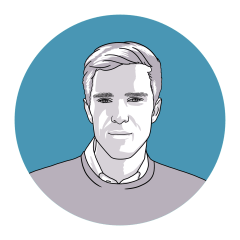 Barret Wertz is the Managing Editor at SPY.com and resides in New York. Before joining SPY.com, he spent over a decade working in men’s lifestyle media. Most recently, Barret served as the Style and Grooming editor at AskMen and before that as the style and grooming director at Men’s Fitness magazine, Barret has also written for many outlets including GQ, Men’s Health, The Spruce, The Strategist, The Manual, and others.

On his off time, he is the happiest daydreaming of Portugal and nesting at home with his three rescue dogs — Margot, Mingo and Gloria — while binge-watching whatever new True Crime drama Netflix has to offer. 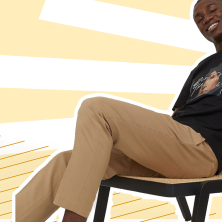 If your closet doesn’t have a great pair of men’s dress pants, it’s simply fundamentally incomplete. 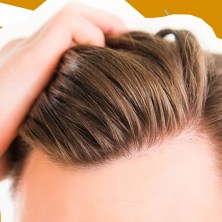 You get pizza delivered, so why not your hair loss treatment? 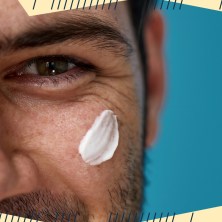 Ditch the Accutane and consider these OTC alternative treatments. 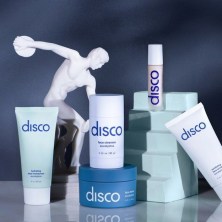 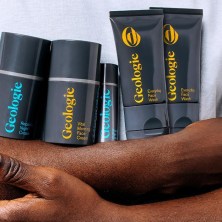 These tried-and-true men’s skincare staples live up to their reputation. 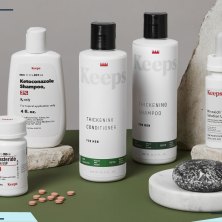 SPY readers who sign up for a Keeps hair loss subscription can now enjoy their first month free. 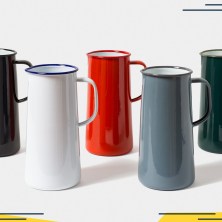 This classic cookware should be your next purchase. 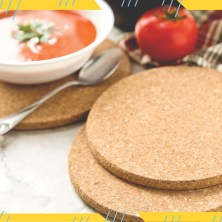 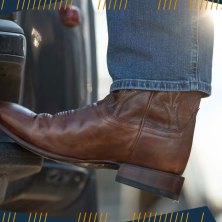 Y’all come back now for more style advice, ya hear? 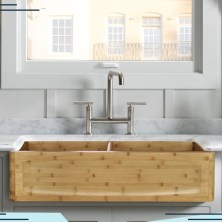 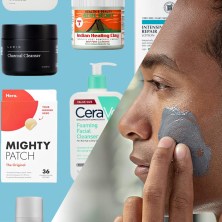 Skincare favorites that Amazon customers (and our editors) actually swear by. 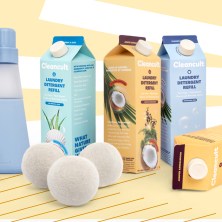