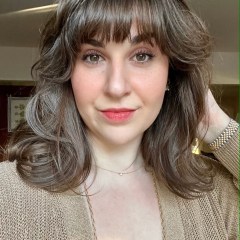 Caroline Reilly is a writer who covers politics, culture, and more. You can find her work in publications like GQ, Town & Country, Vanity Fair, and more. 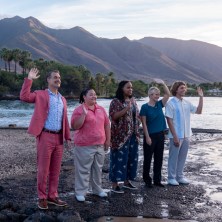 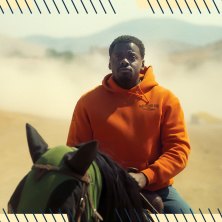 SPY spoke to Nope costume designer Alex Bovaird about the Compton Cowboys and the many Easter eggs hidden in the film’s clothes. 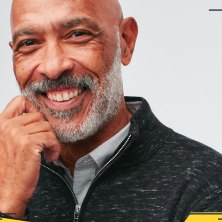 If you don’t know Lono Brazil’s name, you know his face. The handsome older man has modeled for J.Crew, Rick Owens, Kith, Bonobos and Gucci, to name just a few of the brands he’s worked with recently. 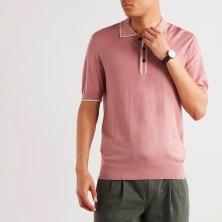 Shop designer shoes, shirts and trousers for up to 60% off. 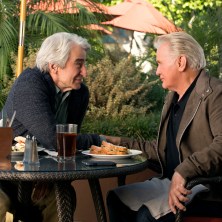 We spoke to Allyson B. Fanger, the Grace and Frankie costume designer who dressed Martin Sheen and Sam Waterston. See what brands she loves to dress the actors in and how to steal their style for yourself.