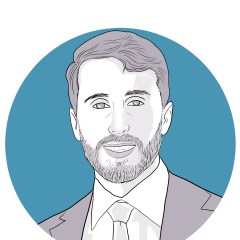 James Schiff is a Los Angeles-based Assistant Managing Editor at SPY.com. Previously, he worked as the site's copy editor. He occasionally contributes articles about running gear, men's fashion and other topics.

Prior to working at SPY, James worked in several industries, including in fashion, where he developed his own clothing line, in tech, where he ran the logistics and operations for Google Glass, and in music, where he was an assistant to several music agents. He’s passionate about culture, consumer products and all the weird things sold on Amazon. A native of Los Angeles and a graduate of the University of San Diego, James can be found most mornings chasing the sunrise on his surfboard somewhere in Santa Monica. When he’s not in the water, he’s usually stuck in LA traffic, blasting music, going for a run or is on his way to a show.

In addition to writing and editing for SPY.com, James has also written for music publications such as Ear Milk and Rolling Stone. 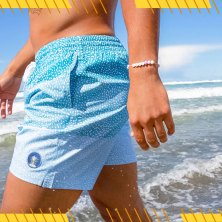 Beach season will come and go but SPY will always be here to help you find your next go-to pair of swim trunks. 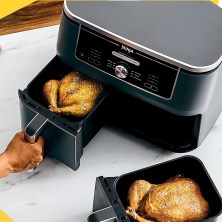 From pressure cookers to dutch ovens, we scoured Amazon’s Prime Day deals to bring you the product you cannot ignore. 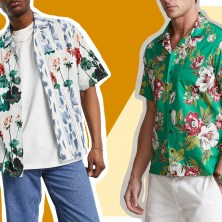 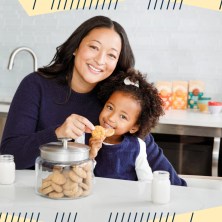 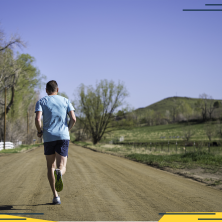 Altra’s running shoes look different for all the right reasons. 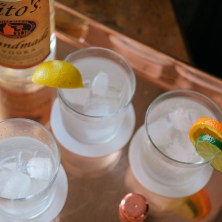 While spirits are traditionally high in calories, these bottles will save your waistline on your next night out. 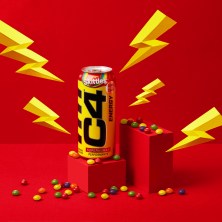 It’s liquified, energized candy in a can. 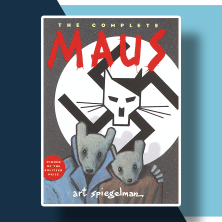 We also found the nude images that sparked this controversy. 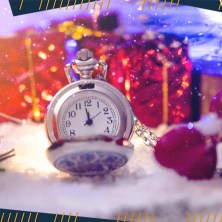 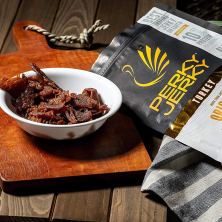 Don’t panic and buy everything on the shelf. That being said, here are some essentials for your emergency pantry. 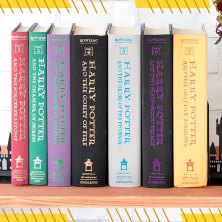 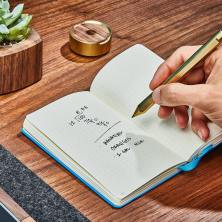 Pen puns aside, it’s that good.