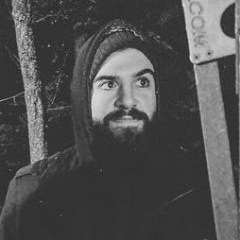 Michael Bizzaco is a tech writer based in Hudson Valley, New York. He is an active freelance writer and independent filmmaker, and in addition to his work for SPY.com, he has worked for Digital Trends, Best Buy, and the Rhode Island International Film Festival.

He has also produced, directed, and distributed a number of films, and his 2019 short film "Jonagold" won awards for "Best Acting" and "Best Sound" on the festival circuit.

For SPY.com, Michael writes about technology, particularly the best TVs. 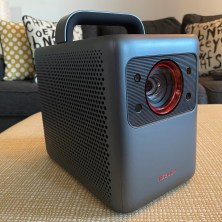 The Anker Nebula Cosmos Laser 4K delivers crisp and clean 4K visuals, streaming, and decent sound, all in in a portable package. 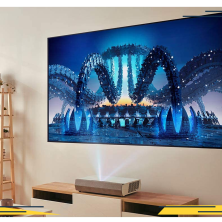 You don’t need to go out to experience the magical feeling of the big screen. 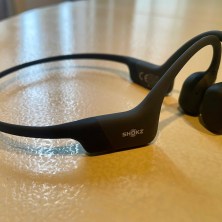 Utilizing bone conduction to deliver audio during your next workout, the Shokz OpenRun is a unique alternative to traditional headphones. 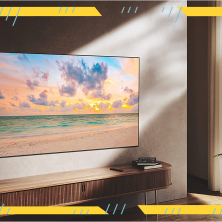 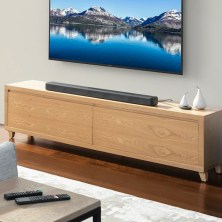 It’s time to wirelessly level up your TV’s audio quality. 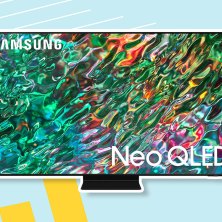 When it comes to TVs, bigger is definitely better. 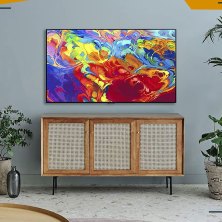 Great 4K and smart TVs are more affordable than ever, making it easy to find one to upgrade your home theater. 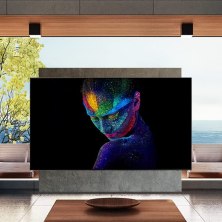 With these 4K TVs, you can see your favorite shows and movies the way their creators intended. 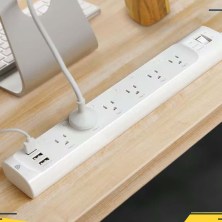 For a limited time you can score a great deal on a Kasa Smart Plug Power Strip, a six-outlet surge protector with Alexa and Google Assistant compatibility. 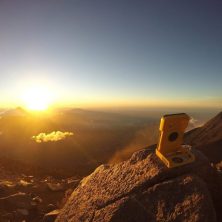 Recharge your devices without worrying about locating a power outlet with these 10 solar battery chargers. 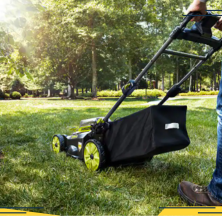 Electric and gas-powered lawn mowers each come with their own unique set of pros and cons that should be considered before purchasing. 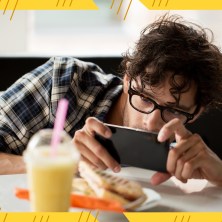