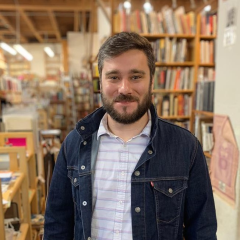 Timothy Beck Werth became the Site Director at SPY.com in 2021 after previously serving as the Managing Editor. A writer, editor, SEO expert and manager based in Brooklyn, NY, Tim studied print and radio journalism at the University of Southern California.

He has spent over a decade working in digital media, as an entertainment reporter in Los Angeles, as a copywriter and editor in upstate New York and most recently as an e-commerce editor in New York City. Tim loves rare and first-edition books, manatees and his family. 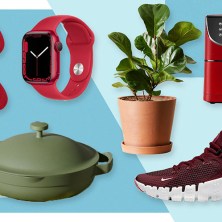 That’s right, we’re already counting down the days to Christmas. And with our help, you can be the best gift-giver in the family this year. 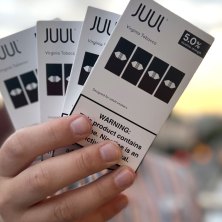 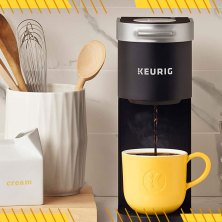 New coupons just added to Amazon let you save money on some of Keurig’s top-rated models. 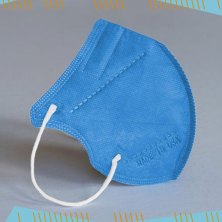 Place your order before these masks sell out, too! 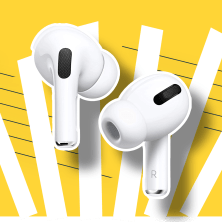 Save big on top audio products from brands like Apple, Samsung, JBL, and Beats. 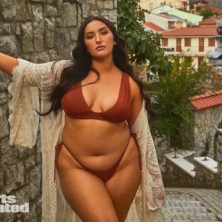 Sports Illustrated featured a “plus-size” model on the cover of its Swimsuit Edition, and a lot of people are feeling very triggered. 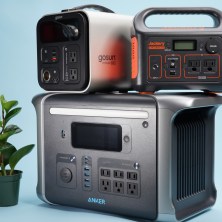 We’ve been paying close attention to this product category, and we picked the best power stations for every use case. 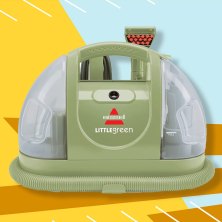 This is the lowest price we’ve ever seen on the Bissell carpet cleaner, which has been tested and approved by SPY editors. 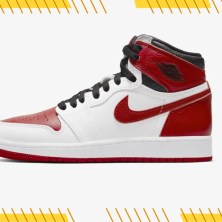 Find out what StockX is saying about Nike’s new accusations. 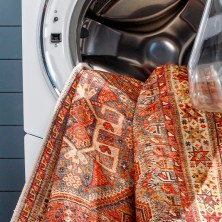 Yes, you can buy a stylish and long-lasting rug for under $500. 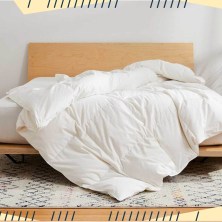 Save major bucks on their top-rated sheets, comforters, robes and more. 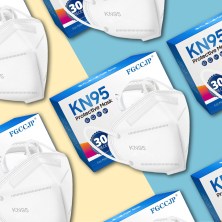 Thanks to a recent price drop, Amazon’s own house brand of KN95 masks has never been cheaper.