Like so many things we use today, the origins of the microwave lie in military technology. In 1945, a Raytheon engineer was working with a magnetron and found that a chocolate bar in his pocket melted. This incredible, if initially gross, discovery led to the technology that lets you heat up the tea you forgot you left on the counter. Raytheon’s early attempts at marketing the microwave were not terribly successful, though. It was first called the Radarange, and it was taller than the average man and weighed more than Dwayne “The Rock” Johnson.

Thankfully, the technology has improved (and gotten smaller) since then, and the cost has gone way down. Where early microwaves cost thousands, today you can get a much more powerful and compact one for less than a hundred. There are still differences between countertop microwaves, though. Higher watt options will heat your food quickly and more evenly than lower watt options, and newer models are increasingly being outfitted with smart technology.

While microwaves are easily written off as being for those who can’t cook, they’re handy for tons of things outside of making frozen meals. Microwaves are frequently used by professional chefs in fine dining establishments for certain tasks, and you can use a microwave for everything from peeling garlic to steaming fish (just don’t try that at work). So, embrace the convenience by trying one of the options below. They include powerful, high wattage options, as well as a voice-controlled microwave.

This microwave is available in two sizable options: 1.6 or 2.2 cubic feet. It boasts a powerful 1250 watts which means it cooks more quickly.  Plus, it’s powered with inverter technology, which cooks more evenly and keeps food warm longer.

Cons: Microwave may be too big for some counters. 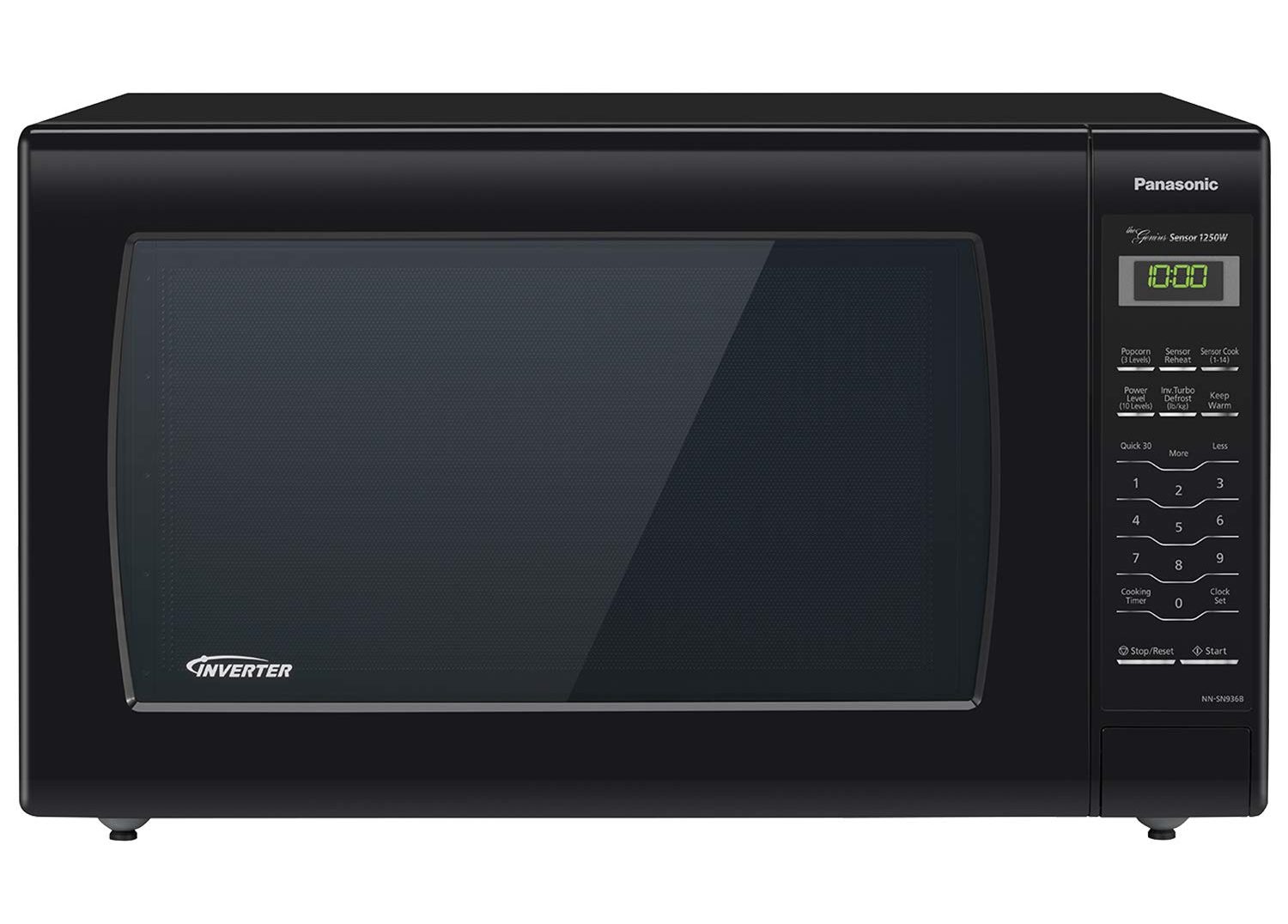 This microwave has a sleek, stainless steel exterior. It has a sizable interior capacity of 1.2 cubic feet, and it produces 900 watts of power. The sound can be turned on and off, which is perfect for sneaking in a late-night snack without waking anyone up. It adjusts power automatically while cooking, making for evenly heated meals.

Pros: Stainless steel finish, we liked the handle more than the push-button that many microwaves have.

Cons: Controls are not the most intuitive. 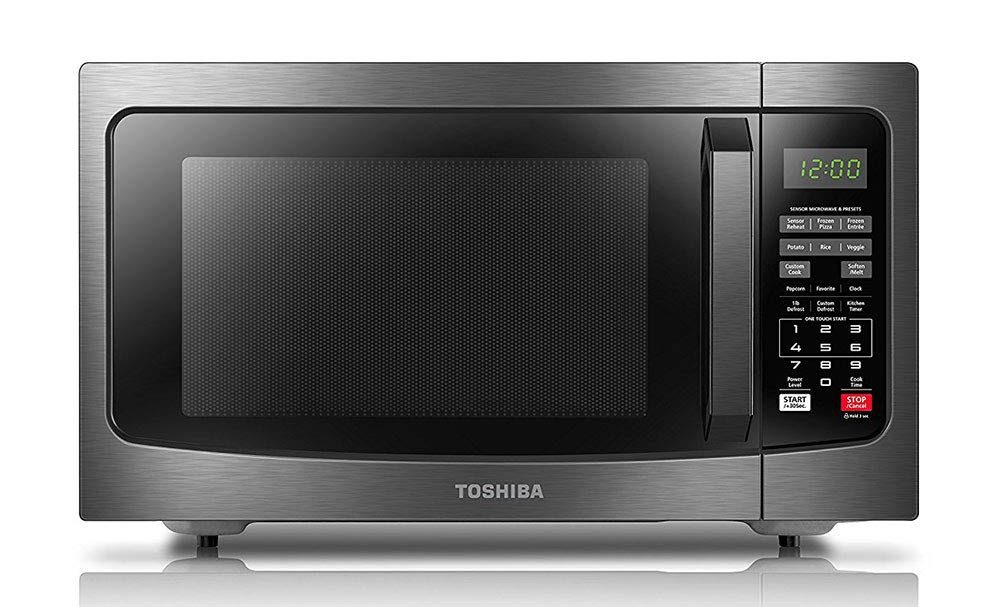 This microwave is a good compact option for smaller counters. It has Alexa compatibility. If you have an Echo device, you can control a wide range of features with your voice. It’s an inexpensive option, despite its smart technology.

Pros: Compatible with Amazon Echo devices, allowing users to control it by voice. This makes it a good option for the visually impaired.

Cons: At 700W, it’s less powerful than the other options on this list. Voice controls are not built-in; you have to have an Echo device. 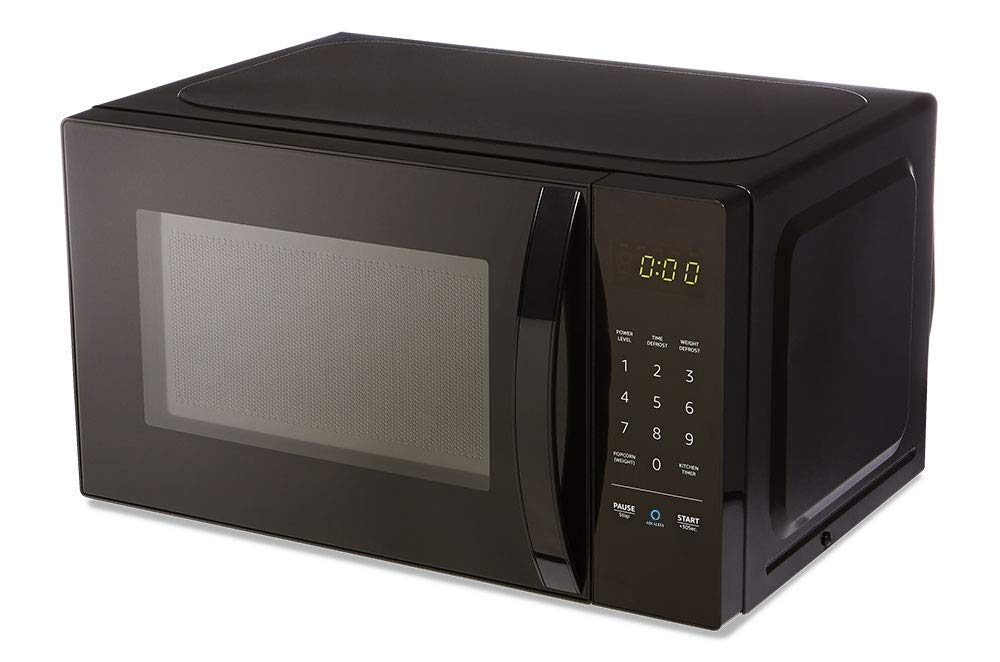