A few weeks ago we covered a great daily deal from DASH. The company was offering a 38% discount on its popular (and adorable) stand mixers. While that deal is no longer active, DASH is at it again with another great deal for bakers.

This year, we’re seeing a ton of great early Black Friday deals at both Amazon and Walmart. To entice shoppers to get a head start on the holiday shopping season, these mega-retailers are offering daily deals and flash sales on popular products like air fryers, massage guns and flat-screen TVs.

Today, we’ve got the details on another great deal from DASH. Once again, a popular DASH mixer is discounted by 38% via Amazon Prime. Specifically, Amazon customers can buy the pastel-colored DASH Everyday Mixer for just $49.99 while this deal lasts. We suggest that bakers jump on these DASH mixer deals as soon as you find them.

Heck, at this price, you can buy one for your own kitchen and one as a gift. 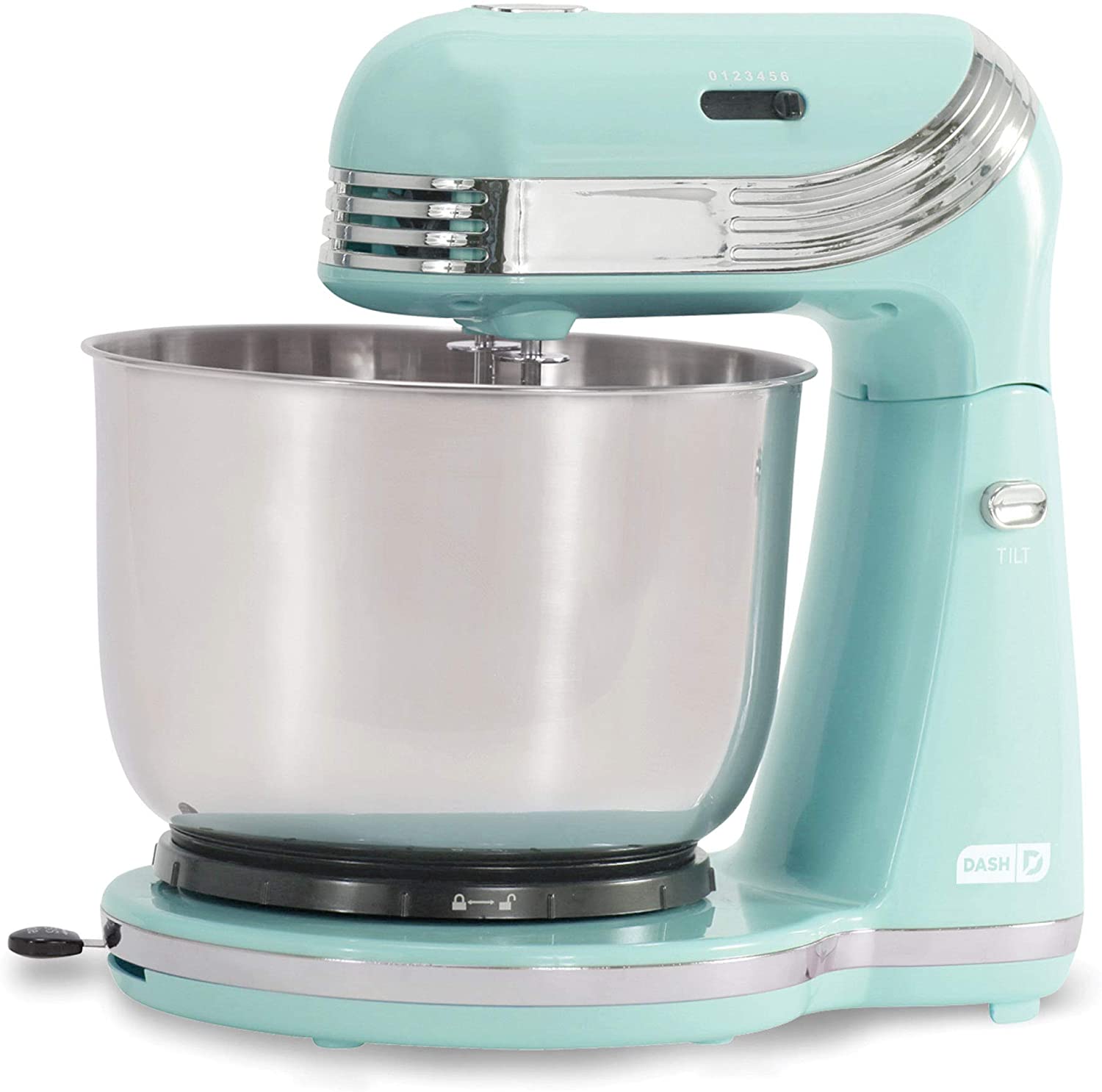 Editor’s Note: Our original story on the DASH stand mixer sale was published on October 21, 2020 and is available below. That sale has ended.

Just look at this adorable little stand mixer! How cute is it? Now, just think of all the delicious baked goods you could make with this little guy in your kitchen.

DASH, the same brand that makes those ubiquitous Air Fryers, also makes the Delish 3QT Stand Mixer, and today only it’s on sale via Amazon Prime. With a 38% discount, you can take $30 off the base price of $79.99. As of publication time, you have about nine hours left to take advantage of this deal.

How good is this deal? For reference, a similar KitchenAid 3.5QT Stand Mixer retails for $360 on Amazon. Yet not only does the DASH Stand Mixer cost 1/4 the price, but it also has a stellar 4.7-star rating from Amazon shoppers.

Prime Day may be over, but Amazon is still hoping to lure in early Christmas shoppers with discounts like this Amazon Daily Deal. If you’ve previously filed away stand mixers in the “nice to have” section of your kitchen wishlist, then now is the perfect time to take the plunge. With the weather dropping and many bars, restaurants and concert venues still closed, we’re all going to be spending a lot of time indoors for the next few months.

And wouldn’t that time be better spent with fresh baked bread, pastries, cakes and cookies? Did you know you can make soft-baked pretzel dough using a stand mixer? 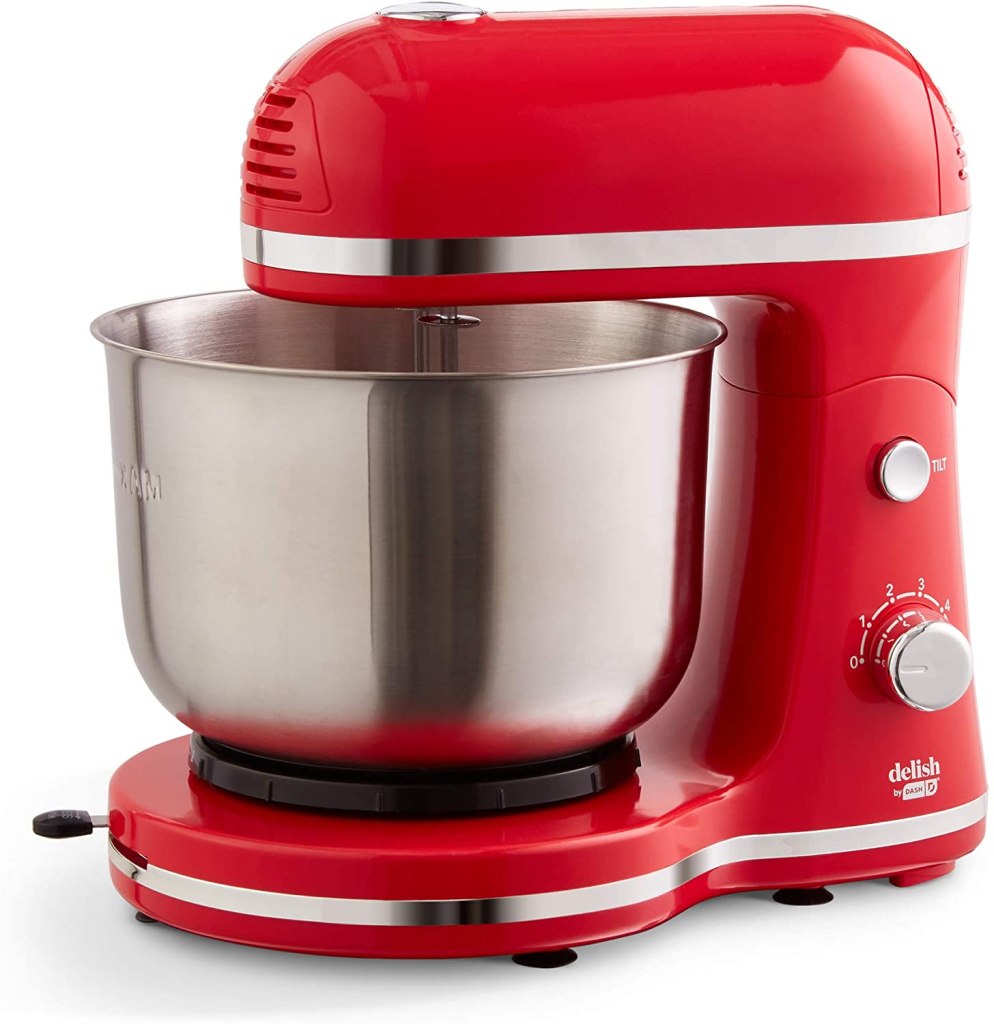 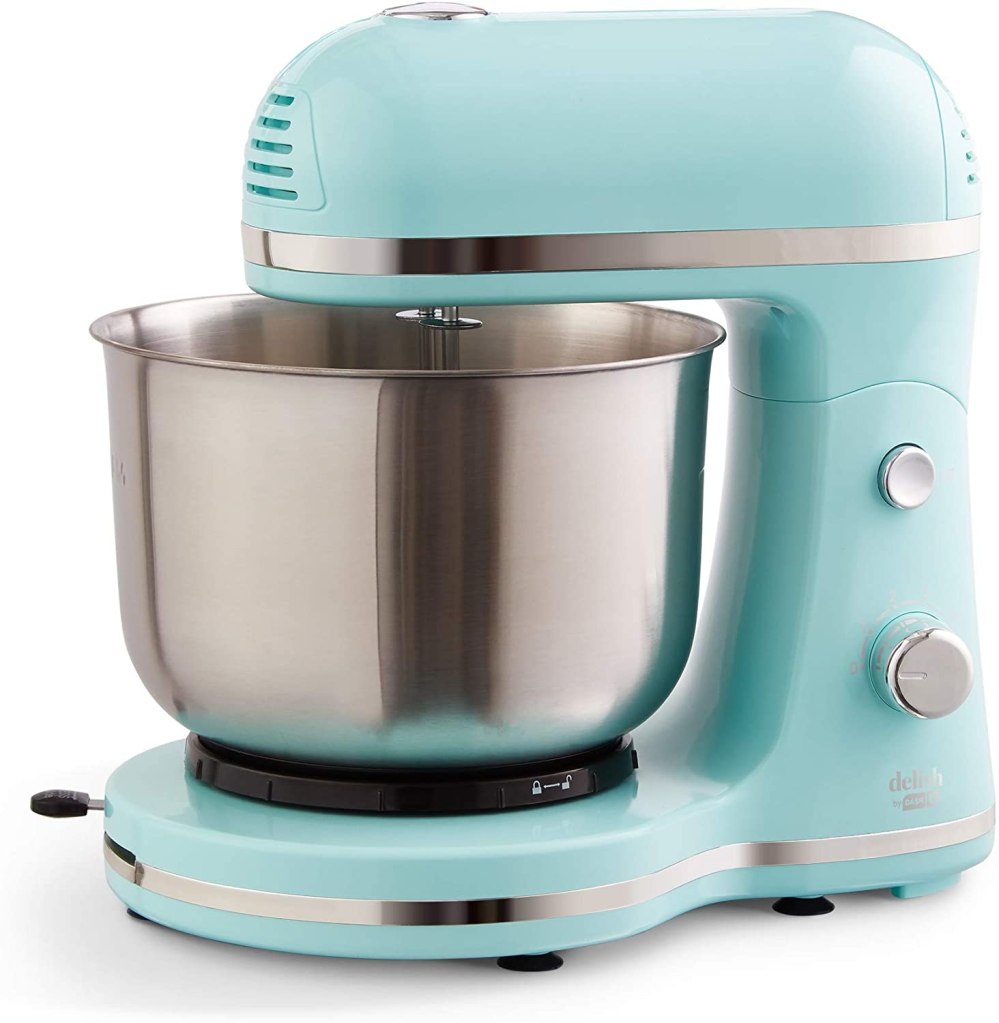 While he might look small, this little guy is armed with a 3qt stainless steel mixing bowl and is backed by a 1-year manufacturer’s warranty. it weighs under five pounds and stands just 10.5-inches tall, perfect for small kitchens. Head to Amazon to take advantage of this daily deal for a few hours more.