We have some good news and some bad news, all of which is centered around the rather peculiar Xbox Series X Replica Mini Fridge. This is an official bit of Microsoft merchandise that has a 10-liter capacity and is aimed at gamers. That means it’s designed to hold energy drinks mostly, with up to 12 soda cans fitting inside nicely, along with also having two little snack shelves. The Xbox Series X Replica Mini Fridge costs $99.99, which is a lot for a meme product but not too much for a functional little fridge and the smile it’ll bring to a gamer’s face.

So where can you buy one for yourself? That’s the bad news.

You can pick one up at Target, which is the only place that officially sells the product in the United States. We say officially here, and that’s important, because you can’t actually officially buy it because of scalpers. 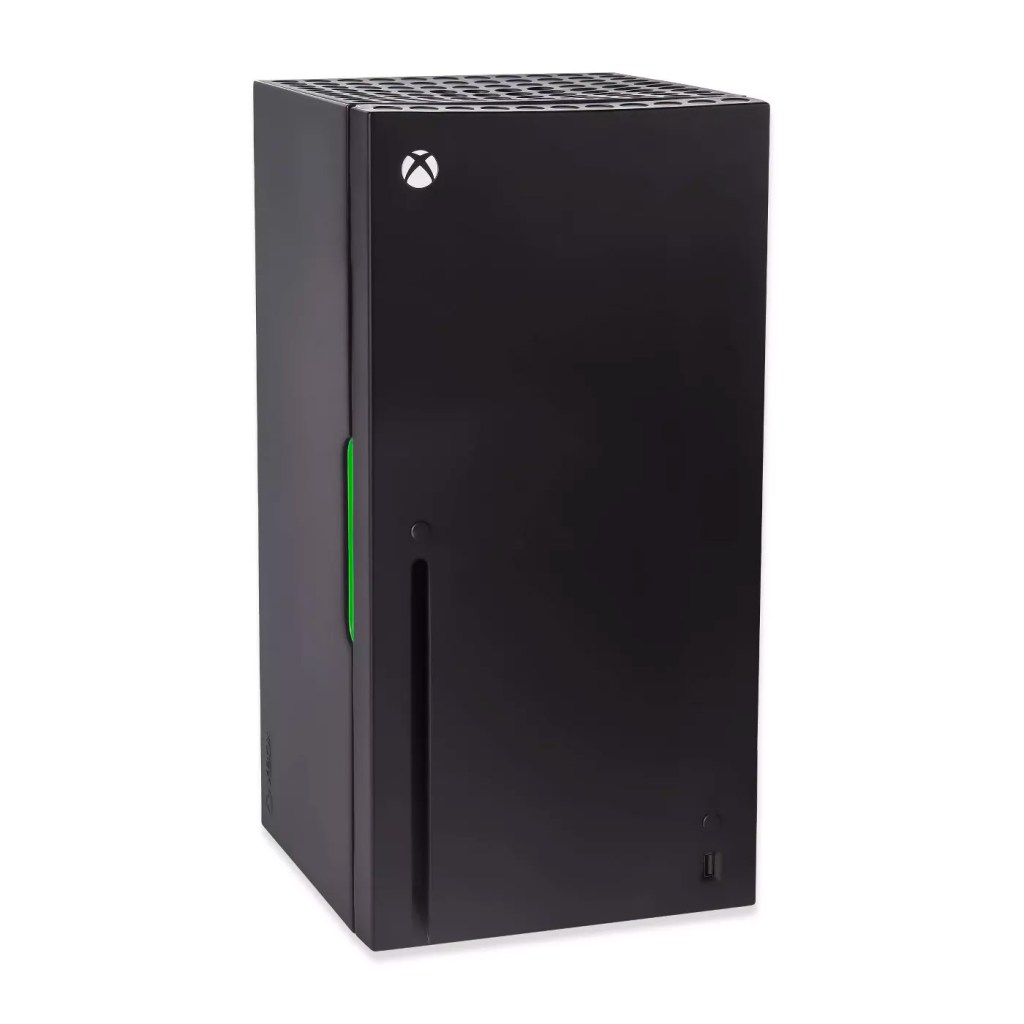 In the event you’ve not come across the term before, a scalper is someone who buys up stock of something they believe will be popular in order to then sell it on to someone who actually wants it for a massively inflated price. It’s something that’s plaguing gaming at the moment with new graphics cards, PlayStation 5s, and the Xbox Series X all falling foul of this practice. Last year, we saw scalpers and price gougers absolutely ruin the market for the Nintendo Switch, and we’re seeing the same thing with the new Nintendo Switch OLED model.

Not many people were expecting this phenomenon to also apply to the Xbox Series X Replica Mini Fridge though, because the idea of someone going through the effort to do so is absurd. Unfortunately, that’s where we’re at with this whole thing, and it means that Target is completely sold out of the little fridge because of scalpers, but you can go and buy one from eBay if you absolutely can’t live without it.

We absolutely don’t recommend buying anything from a scalper though, because the current sale price on eBay is anywhere between 2.5 to 4.5 times the cost of the fridge brand-new. It’s another example of how much scalpers are ruining everything for everyone else and profiting off of this weird loophole that capitalism has created. 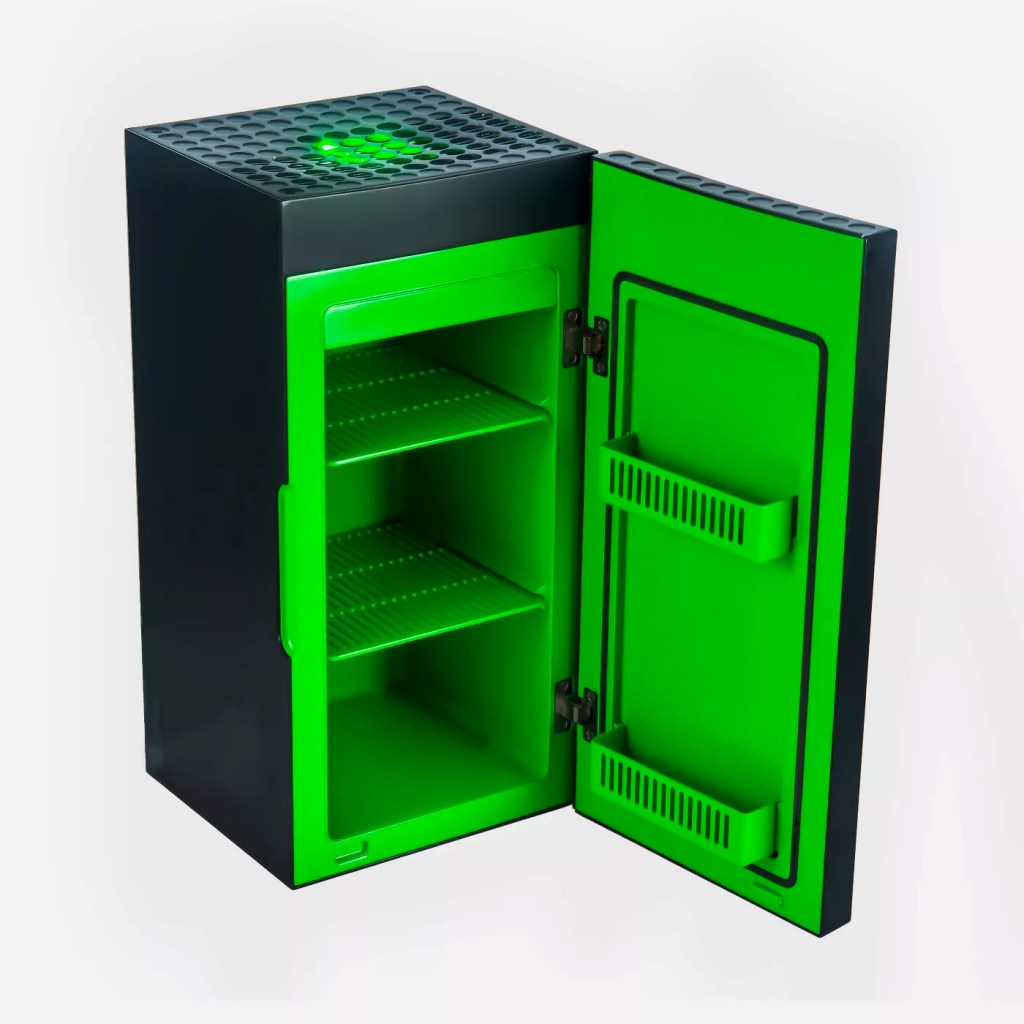 Another oddity of the gaming world is review-bombing. This is where users, many of whom don’t even own a game, go to a game’s product page and leave negative reviews en masse, often because they disagree with something the company has done. Sometimes that’s because Genshin Impact is trying to cozy up to Elon Musk, sometimes it’s because people who make a living being angry at video games have decided a game is too “woke” and has included something as daring as a woman in the marketing. Either way though, it’s an odd thing that mostly applies to just gaming.

Well, it turns out that people are also doing this to the Xbox mini-fridge. If you look through the reviews of the Xbox Series X Replica Mini Fridge at Target, you’ll notice that it’s got a shockingly low rating. That’s mostly because people are talking about how they can’t put GTA 5 in it, or they think the PlayStation 5 fridge is better. Honestly, this whole fiasco is a very weird example of a lot of what’s going wrong in the world of gaming at the moment, but we really weren’t expecting that to be the case with a fridge, you know?