At its core, PC gaming really is about going big and bold. The ability to tailor and customize your experience, swapping out parts to ensure you’re at the top of the line feels like half of the fun of the experience. So if you’re buying a pre-made gaming computer, it has to make a pretty compelling argument — or at least be pretty unique in how it’s set up. Acer’s Predator Helios 700 gaming laptop certainly fits the bill. This laptop is monstrous — both in size and power — making one hell of a statement. 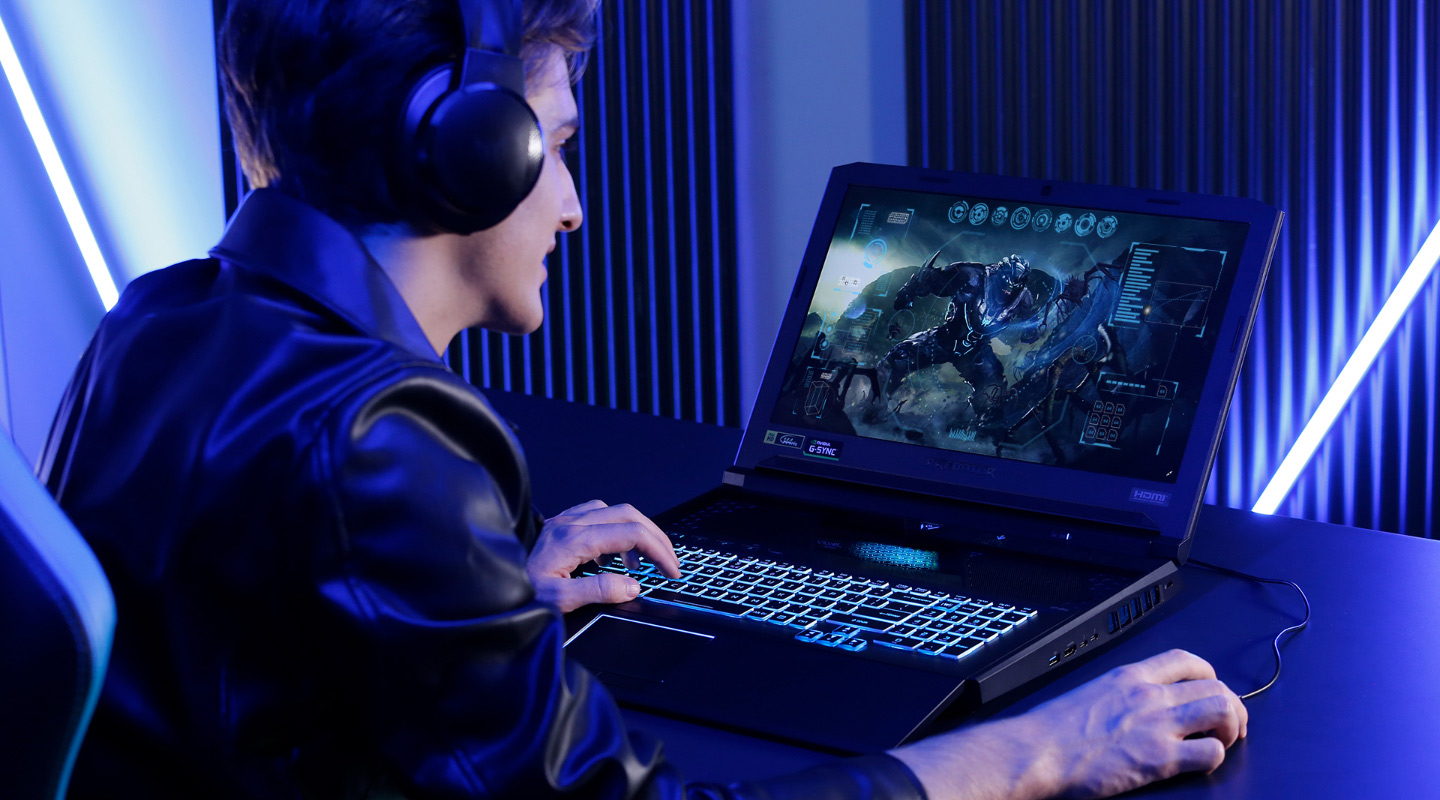 Putting the Acer Predator Helios 700 Gaming Laptop Through Its Paces

The first thing you’ll likely notice about the Helios 700 is its massive size. To make room for the awe-inspiring power inside — the 700 is outfitted with an Intel Coire i7-9750H processor, 16 GM RAM, 512 gig SSD boot drive, a 17.3-inch G-Sync 144 Hz screen, and an Nvidia GeForce RTX 2070 — the entire case is significantly larger than what you might otherwise anticipate from a gaming laptop. Most notably, the Helios 700 is about 11 pounds, making it a beast to carry around. It’s easy to make meme-ready jokes about ‘absolute units’ and ‘thicc boys,’ but let me tell you, those comparisons are absolutely apt here as the unit has a width of about 17 inches, a height slightly over 1.5 inches, and a depth of about 12 inches. Pictures can only convey a part of how massive it is.

What does all that size get you? In short, the most impressive gaming laptop this reviewer has certainly tested. I played Assassin’s Creed: Valhalla with all the settings maxed out, and it felt like the Helios barely blinked. The framerate easily hit triple digits thanks in part to the 700’s screen;  the 1080p resolution isn’t as swanky as you’d get from a 4K display, but I’d argue it’s better for actual gameplay, as the 1080p screen, combined with its 114Hz refresh rate and include G-Sync make it so that your overall gaming experience is buttery smooth. I didn’t notice a single dropped frame during the heat of battle in Valhalla. Even in a game like Fortnite, I was easily getting frame rates over 120. Real PC gamers know that the difference between a first and second-place finish can often come down to a slight dip in performance, so having something sure and steady like the Helios 700 can make all the difference. The tradeoff in size versus performance here is absolutely worth it.

The 700 doesn’t stop at a great graphical experience, however. A few key features make it superior to other gaming laptops — most notably its keyboard. The board itself can be slid down to providing both a wrist-rest and revealing the unit’s included fans and heat-sync. This also shifts the Helios 700 into overclocking mode, making it super easy to take the system’s performance up a notch when you need that extra boost. It’s also just way more comfortable to game with the keyboard extended in this way. It’s one of those small changes that you’ll immediately notice when you move to another laptop, as I found myself wishing other computers had it when I wasn’t using the 700. The keys themselves have some good grip to them and feel good to use, but the WASD keys, specifically, can be swapped out for a set of included MagForce keys. The best way to describe this experience is like having hair triggers on a console controller, but for your PC. The slight touch activates the keys, providing an almost instant response, which can be the difference-maker when you’re in the heat of an online match.

The one thing we do wish was slightly better was the battery life. Given how much tech is stuffed in this thing, it’s not unsurprising that the run time without the charger is pretty limited (our testing clocked in around two hours or so before needing a charge) relative to some other units. Again, not surprising when you think about the actual construction of the 700 itself, but a bit of a letdown all the same. 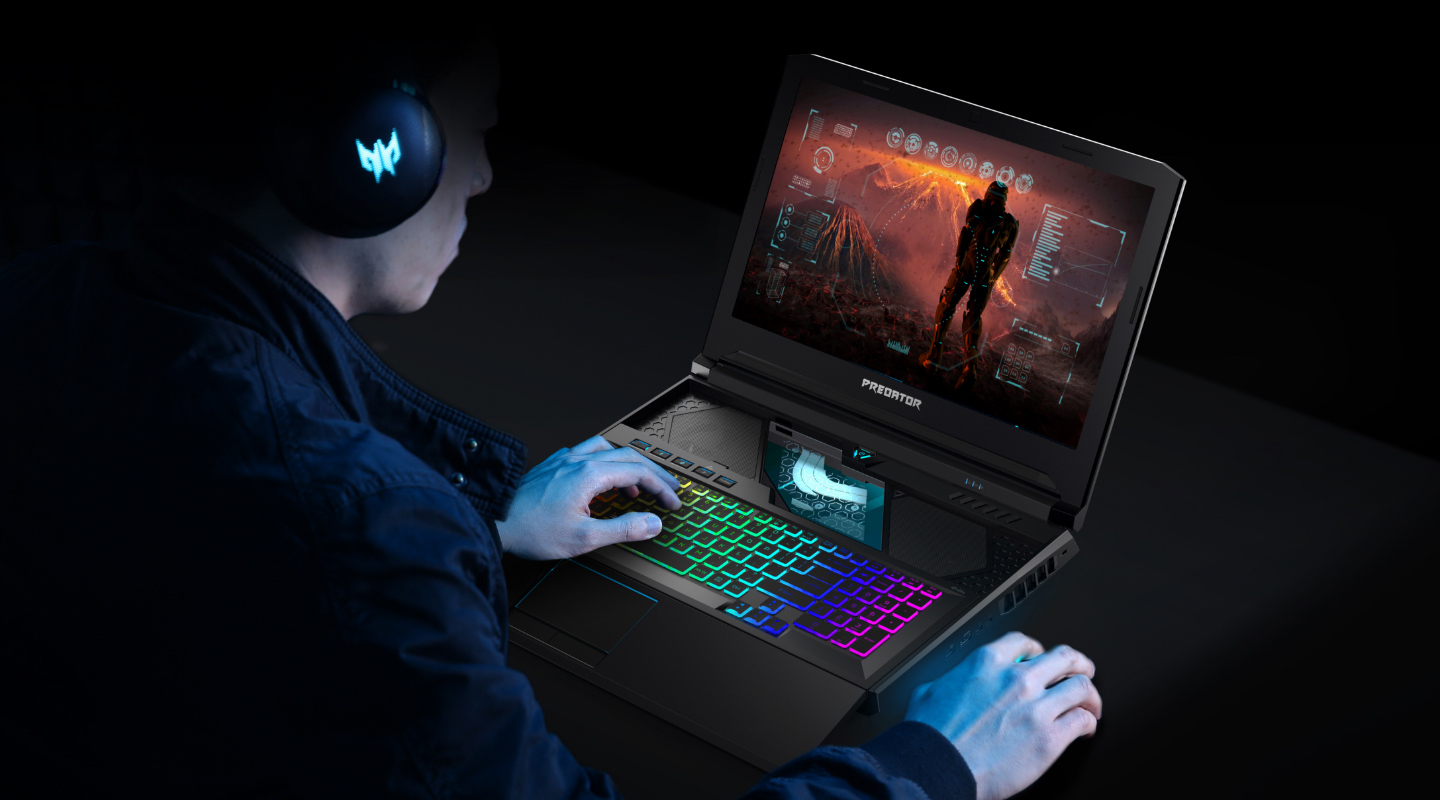 The Verdict: If Its Size Doesn’t Put You Off, This Gaming Laptop Is Worth the Money

If you’re in the market for a really high-end gaming laptop that’s going to provide you with a reliable and powerful experience every single time, you’ll find a lot to love with the Helios 700. Qualms about size aside, what you’re getting in this unit is sheer power and performance, which feels reflective of why so many gamers gravitate toward PC gaming in the first place. If you’re willing to forgo a bit of ease of portability, the Helios 700 yields a truly “go big or go home” experience that gamers are sure to love.

The Predator-Helios 700 model was released in 2020, so it’s been on the market for a good long while at this point. It’s possible to find used and refurbished models for sale through third-party retailers, but at this point the official Acer online store is the only place to purchase this beast of gaming laptop. Designed for high-performance gaming, this unique machine will cost you $2,400. 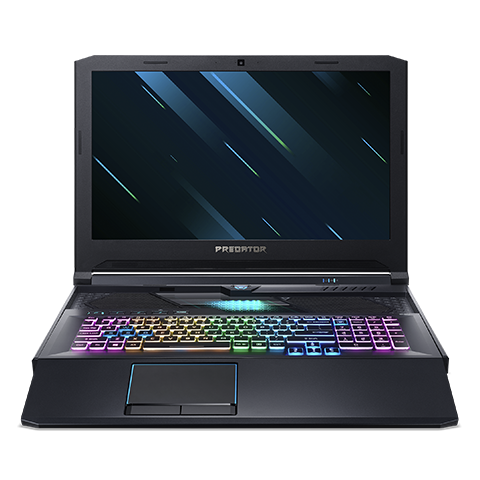 Sharpen Your Competitive Senses With the 15 Best Gaming Headsets