The world of gaming laptops, historically, has been about trade-offs. If you want a cheaper gaming laptop, you’re going to forgo high-end features to drive the cost down. On the other hand, if you want a top-of-the-line unit, it might be too big to carry around in a laptop bag. But your gaming experience doesn’t have to be one or the other — it can be both. That’s what we love so much about Acer’s Predator Triton 300 SE gaming laptop, which Acer was kind enough to send to SPY for review.

The first thing you’ll likely notice about the Triton is how unlike a standard gaming laptop it looks. Outside of the venting on the sides and back, the Triton looks like a standard laptop (decidedly more so than last year’s Triton 500); even the Predator branding is pretty minimal, with the logo relegated to the top corner of the frame. About 4 pounds, the 14″ laptop feels good to hold in your hands before you even open the top. Once you flip up the screen, the interior is just as polished. The keyboard feels really good to use, and the touchpad itself is nice and responsive. The display itself may feel a little small for some gamers, but I didn’t mind its compact size. Plus, the display includes full HD resolution and a 144Hz refresh rate, which is more than effective for laptops of this size and price. 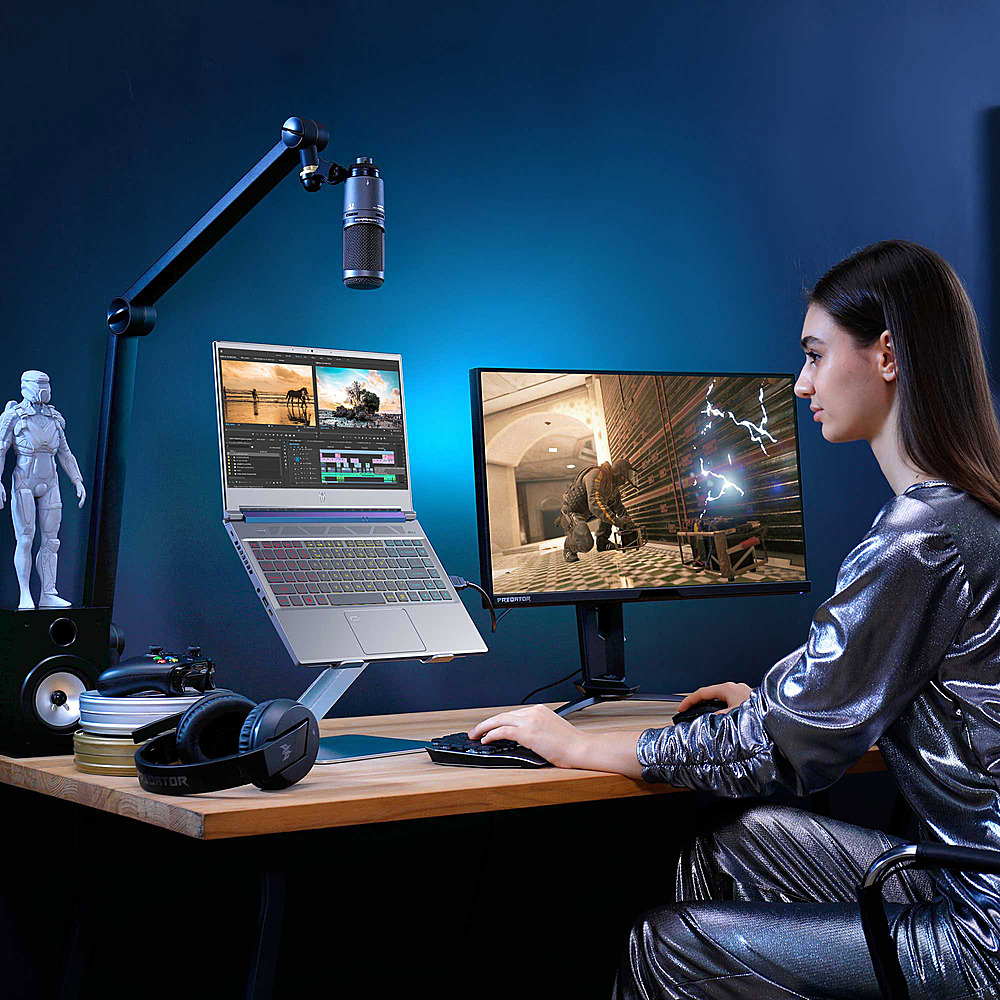 The included RTX 3060 is a powerful graphic card and can render games with stunning fidelity. Higher-end graphical experiences like Horizon Zero Dawn and Assassin’s Creed: Valhalla looked stunning and performed at higher framerates (around 60 FPS) with ray tracing active. There is an included option to boost performance via a Turbo overclocking function. Still, I rarely felt the need to toggle it on, as the Triton worked really well in its standard configuration. Games like Fortnite performed great as well; I was able to average around 30 FPS with the settings cranked all the way up to ultra and a handful of ray tracing features enabled. Obviously, the game could push a higher framerate with those settings off, but the fact the Triton was able to have these high-end features running and provide a steady framerate is pretty impressive.

When it comes to battery life, the Triton impresses there, too, clocking in around nine hours of use. If you’ve got the unit fully running at blazing speeds, that battery is prone to be a little lower, but if you’re just browsing the internet or watching a video, you’ll be fine to make it through a full workday without a charge.

Those looking for an exceptional amount of ports on the Triton will be disappointed. The laptop ships with only two USB ports, a Thunderbolt port, and one HDMI port. I only needed one to plug in my mouse, but those who are planning on using various accessories may need to get a dongle to better leverage the existing ports. Additionally, the unit only comes with a 512 GB SSD. Which, if you know anything about the size of modern games, is probably not enough room for every single one of your games. You’ll definitely need to consider other storage options if you’re looking to have access to everything all of the time. Some may also balk at the 14″ screen size, but considering this display allows the Triton to be more portable, it’s not that much of a dealbreaker for me, personally.

In our modern age, you shouldn’t have to forgo power for portability. Acer understands this accordingly, and the Triton 300 SE is an exceptional intersection of power and portability that doesn’t skimp on either aspect. The result is a truly fantastic user experience that’s arguably one of the best lighter-weight gaming laptops on the market. 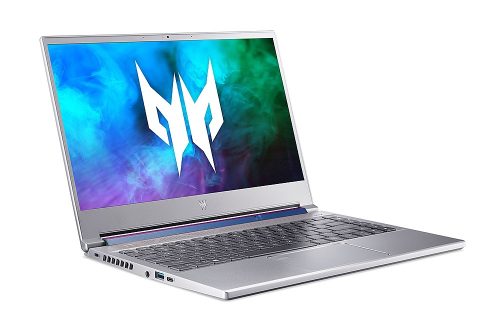