Notoriously tight-lipped Amazon revealed some new stats on best-selling and most wished-for items. Find out more from Boy Genius Report and shop the most wished for item below:

From BGR:
Amazon’s PR department on Tuesday did what it does best: it released a ton of data without really pulling back the curtain at all. Amazon is masterful when it comes to keeping its secret sauce a secret, never sharing any kind of sales numbers or specifics of consequence that might tip the retailer’s hand to its rivals. Of course, there was plenty of meat for consumers in Amazon’s release, even though other retailers were left in the dark. And one of the most interesting takeaways was the revelation that the Instant Pot Duo Mini 7-in-1 Multi- Use Programmable Pressure Cooker is the most wished-for product on Amazon among Prime subscribers. 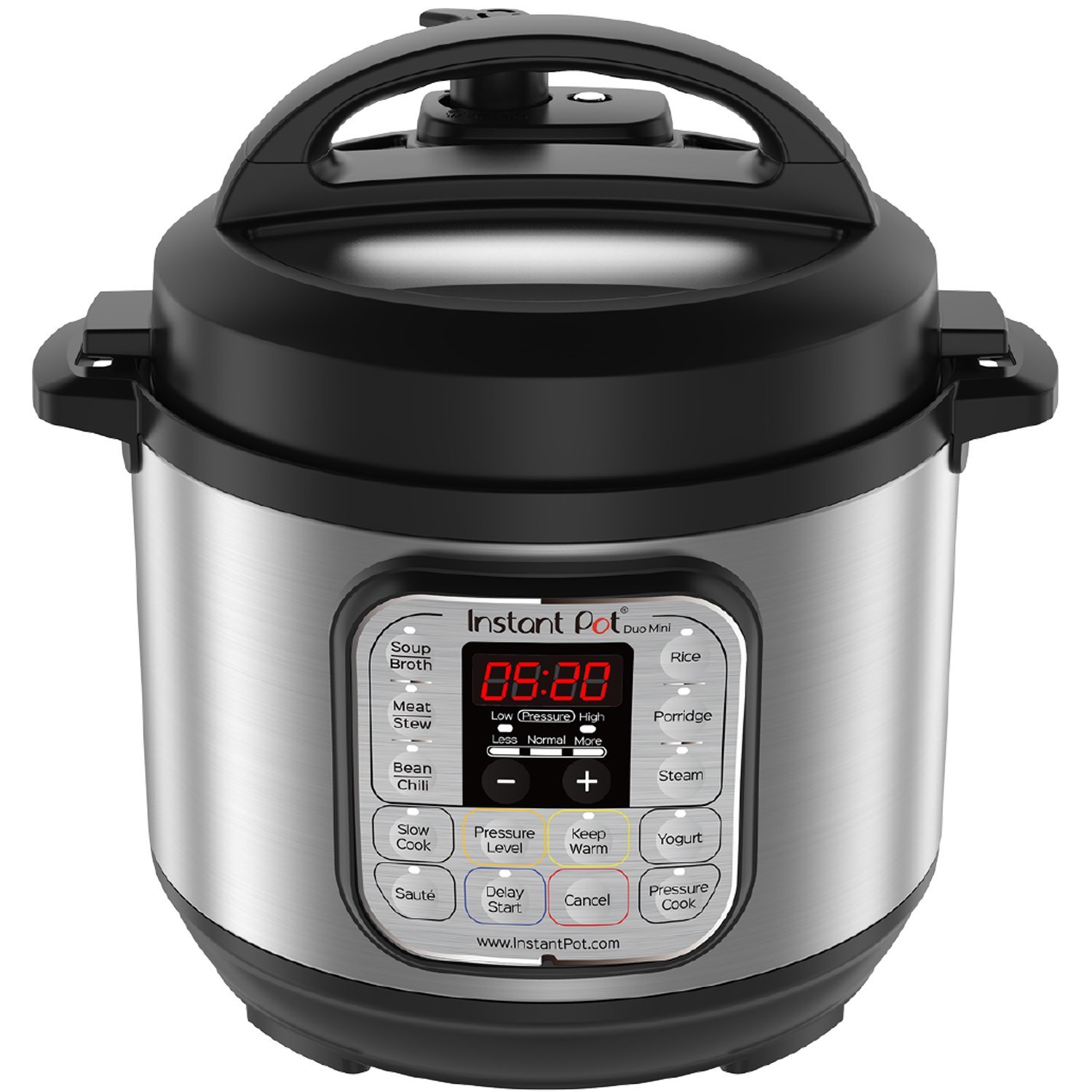 It makes sense since it’s such a fantastic product, and you should definitely check it out if you haven’t already picked one up. It was also the single best-selling item on Prime Day in 2017, and it was also the most requested product on wedding registries last year. Ranking as the he number #1 selling multi-cooker, the Instant Pot combines 7 kitchen appliances in 1 compact appliance: a rice cooker, pressure cooker, slow cooker, steamer, sauté, yogurt maker and warmer. It also is designed with 11 smart programmable digital controls, including rice/soup, meat/stew, and bean/chili settings for your convenience.

SPY Guide: 6 Kitchen Products That Are Worth the Splurge