Update: As of August 15, 2022, this MacBook Pro deal is still available via Amazon Prime, but only on the Space Gray models. The Silver M2 MacBook Pro laptops are low in stock, and the price has gone up to $1,235 — which is still cheaper than the price at the Apple store.

We’ve been hard at work collecting the best back-to-school laptop deals for SPY readers, and this weekend you can save $150 on the best laptop for college students. Among students heading back to campus this fall, the M2 MacBook Pro (2022) is sure to be the most in-demand laptop on campus. Previously, the M1 MacBook Air was the hot commodity, but now that the new generation of M2 chips has been released, this is the laptop to beat.

Head to Amazon to save $150 on the Price of the M2 MacBook Pro, a 13-inch laptop with Apple’s Retina display, 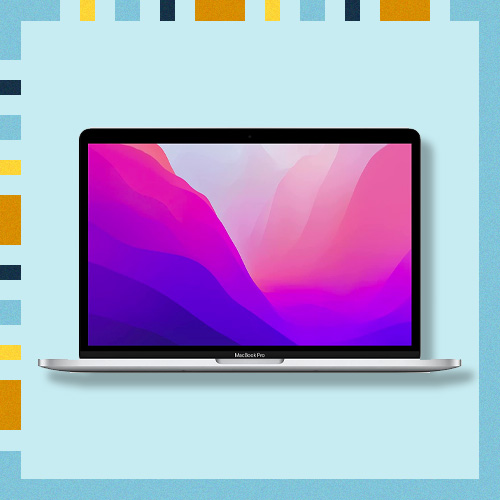 Why We’re Excited About this Deal: M2 MacBook Pro

How good is this deal?

Normally priced at $1,299, Amazon is offering a 12% discount that brings the price down to $1,149. Not only is this the lowest price we’ve been able to find anywhere, but it’s also $150 cheaper than the price currently listed at Apple’s own online store, where it’s listed for the full $1,299 price. Even the 2021 M1 MacBook Pro is more expensive.

Currently, Amazon is offering the lowest prices on almost every Apple product, including the 2021 iPad 9, which is selling for just $299 for a limited time, one of the best Apple deals of the back-to-school season.

So is there a catch?

Not really. The $1,149 price is for the base version of the MacBook Pro, with a 13.3-inch screen and 256 GB hard drive. For the vast majority of students, that’s more than enough computing power. In addition, the small size can also be a benefit since it makes this laptop easier to lug around campus. The 2022 MacBook Pro is just 0.61 inches thick and weighs just 3.0 pounds, and it’s currently the best small laptop in the world.

It’s rare to see a discount like this on a newly released product, but Amazon is aggressively dropping prices on back-to-school gadgets this August. Originally released on June 24, 2022, the newest MacBook Pro can be yours. 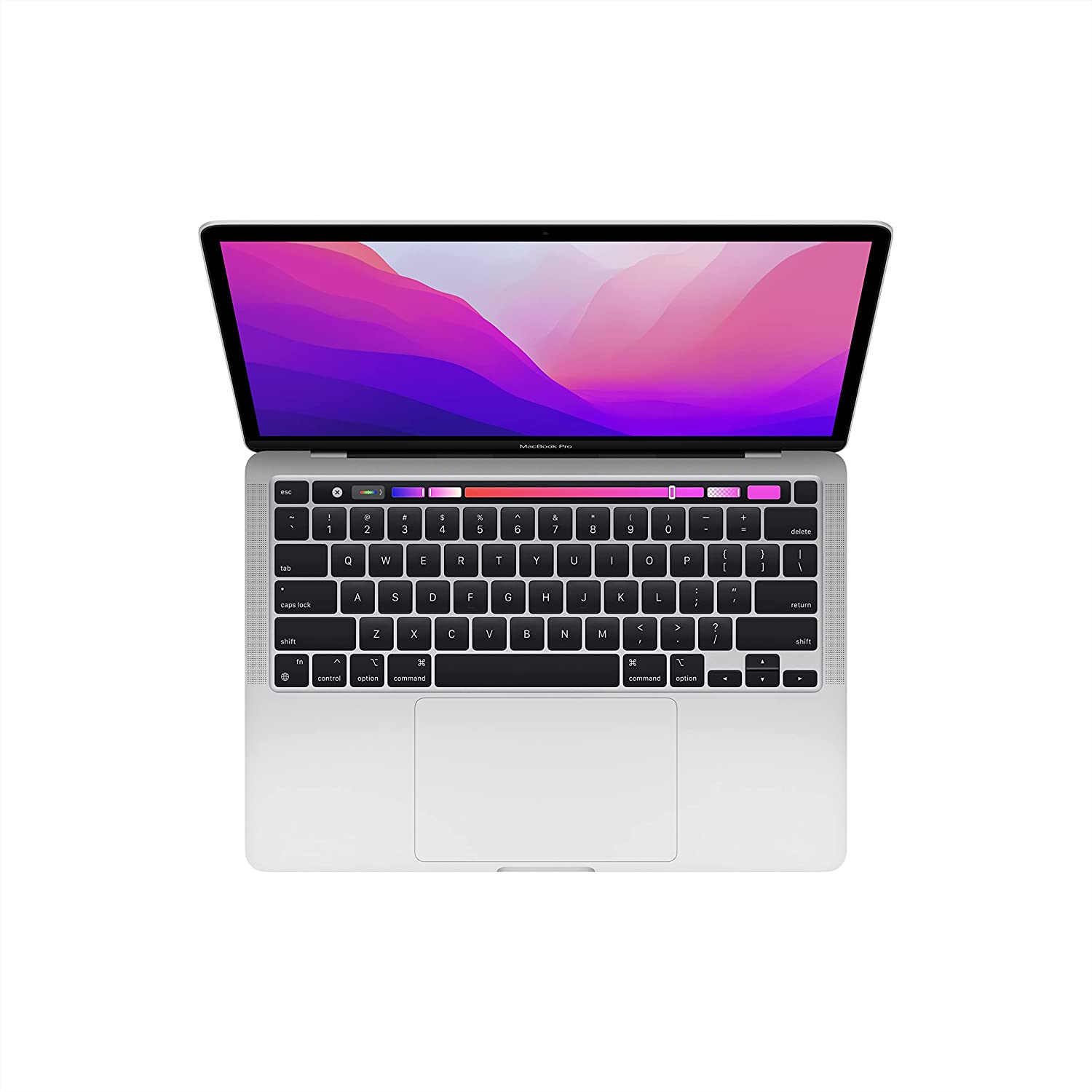