What’s better than getting one gadget? How about getting a second one for (practically) free? That’s exactly what’s happening right now with the company’s deal for the Amazon Fire 7 Tablet (2019 release). Using the coupon code ‘2SAVE10‘ at checkout, you’ll be able to save $10 when you buy two of the Amazon Fire 7 Tablet. Originally $50 for just a single one, it means you’ll be spending a grand total of $60 plus tax for buying two of them. On top of all of that, you can enjoy three months free of Kindle Unlimited to access many e-books and magazines on your new Fire tablet.

You’ll want to take advantage of this limited-time offer before it’s gone, so don’t wait too long. Even though the Amazon Fire 7 Tablet was first released in 2019, it’s still the newest model in the lineup — featuring a 7-inch IPS display, 16GB of storage, 2-megapixel front and rear cameras, storage expansion via microSD cards, and hands-free access to Amazon Alexa.

Don’t think that it’s just another throwaway tablet because of the low-cost price! For most basic functions, such as watching videos, surfing the web, and replying to the occasional email, the Fire 7 Tablet is more than competent at handling them. 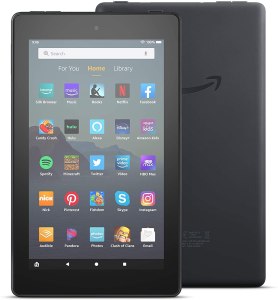 While you can gift the second one you get to someone, there are actually many good reasons to have two tablets on hand — especially if one’s staying at home full-time while the other travels around with you. Here are just some ideas for you to think about.

Use it to view the baby monitor

Newborns require constant care and attention, which is why many parents have baby cameras and monitors watching over them while they sleep. With an Amazon Fire 7 Tablet, you can actually use one as a baby monitor in conjunction with a security camera. You can do this with many security cameras, like the Ring Indoor Cam, by asking Alexa to watch the live stream on your Fire 7 Tablet. With two tablets, you can keep both in separate places and still have them act as viewers for your baby monitor. 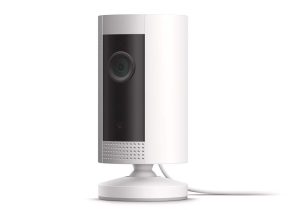 Sharing between the kids to keep them preoccupied

Kids aren’t the best at sharing; sometimes, the concept is tough for them to grasp. That’s why this deal is perfect for families by preoccupying them with various content, like the occasional TV show or YouTube video. What better way to do that than having the tablet propped up for their viewing pleasure? You can do precisely that with the official Fire 7 Tablet Case, just because not only does it protect the tablet, but you can fold over the front cover to position the tablet in landscape — all hands-free — so the kids can enjoy their videos. 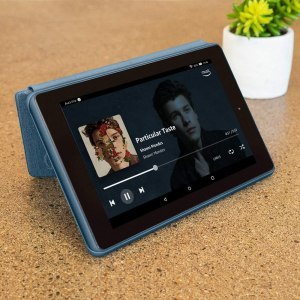 Turn on the lights

Since Amazon Alexa can be easily accessed through voice control on the Fire 7 Tablet, you can conveniently turn on/off the smart lights in your home. Having two is helpful because you can keep one in the living room for everyone else to use, while the other can stay with you at all times. So, the next time you’re in the office and realize the kids are staying up late watching television in their room, you can tell Alexa to turn off the light to let them know it’s bedtime. 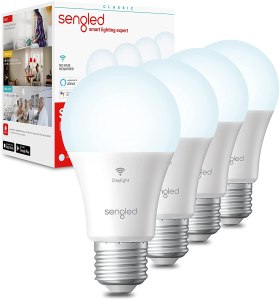 Mobile computing on the go

Typing on a 7-inch screen can be a nightmare, often requiring corrections because the keyboard layout can be tricky. You can easily solve this by using a physical keyboard, but not just any keyboard, but a wireless, travel-friendly one that can go with you. The wireless keyboard below has a ton of utility because it folds into a compact size, plus it has a trackpad to precisely move the mouse on-screen and a stand to prop up the tablet on flat surfaces. 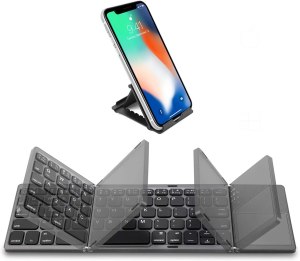 All the Best Deals On Amazon Right Now