Well, the rumors about a second Prime Day proved mostly true. Amazon announced on September 26 that it will be hosting its second major shopping event of the year in October. Dubbed the ‘Prime Early Access Sale, the event gives consumers an earlier start to the upcoming holiday season.

This two-day event running October 11 to October 12 will be filled with exclusive deals from Amazon’s first ever Top 100 list, consisting of popular brands you’re already familiar with such as iRobot, Samsung, KitchenAid, and more.

You could say it’s an opportunity for shoppers to start early with finding deals on the best Christmas gifts, especially when it’s a full month before critical holiday sales events such as Black Friday and Cyber Monday. Better start saving now.

What We Know About Amazon’s Prime Early Access Sale

Without question, we’re drooling about the deals on the best tech gadgets, appliances, and home goods that have proven to garner the deepest discounts with past Prime Day events. For this particular sales event, however, it looks like the retail giant will be curating its Top 100 list with some of the season’s best gift ideas.

Similar to previous Prime Day shopping events, you can very well expect discounts north of 50% off on key Amazon devices. Amazon’s Echo smart speakers, Echo Show smart displays, Fire TVs, and Fire tablets are just a few of the top electronics to keep an eye out on. You also can’t forget about the many sub-brands, like Blink and Ring, who are under the Amazon umbrella and will surely have equally good discounts for shoppers.

Of course, you’ll need to be an Amazon Prime member in order to get access to these exclusive deals. If you’re already one, you’re in luck because you don’t have to wait until October 11 for the deals to roll in. That’s because it looks like there will be exclusive Prime member deals starting today.

“We are so excited to help Prime members kick off the holiday season with Amazon’s new Prime Early Access Sale — an exclusive opportunity for members to get deep discounts on top brands we know they are looking for this time of year,” explained Jamil Ghani, vice president of Amazon Prime. “And members can start enjoying exclusive Prime benefits and offers now, plus find gift ideas for the family with our holiday gift guides and this year’s Toys We Love list.”

The two-day exclusive event begins on Tuesday, October 11 at 12:00 a.m. PDT, and it will run through Wednesday, October 12. We’ve already started rounding up the best Prime Day deals for the upcoming event, and select early deals are live now.

As mentioned, we’ve already started rounding up the best Prime Day deals even prior to this upcoming Prime Day. Catch a few can’t-miss favorites we’re already scoping out below.

Recently, we saw a pair of black Crocs clogs selling for just $25 on Amazon. In fact, a lot of Crocs products are discounted, although the exact price varies depending on the color and size. Crocs Charms are one of our top picks for the best stocking stuffers of the year, and Amazon also has big discounts on Jibbitz. 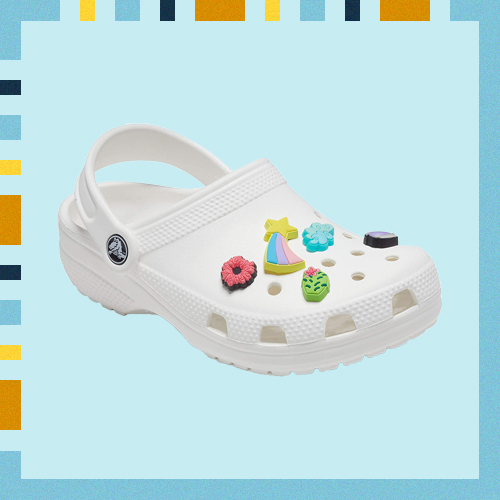 Previously, we’ve seen prices on this beauty tool drop to $36, but we’ve never seen it drop this low. Amazon is discounting popular gifts for its Prime Early Access Sale, and the Revlon Volumizer definitely qualifies. This hot air brush has a cult following and was selected for SPY’s Christmas Gift Guide 2022. Since this is discounted by 56%, we don’t expect prices to drop any further this year. 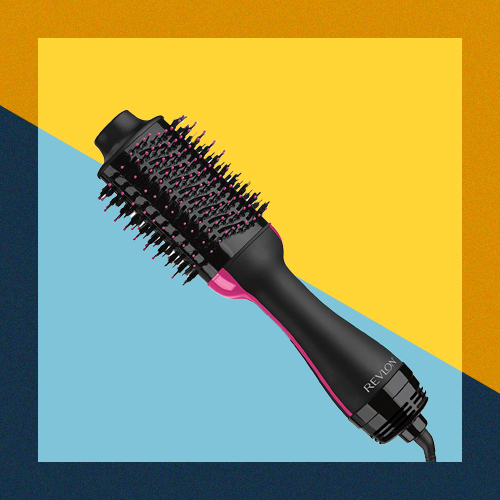 Save on Toys, Games and Collectibles

For the surprise announcement of the Prime Early Access Sale, Amazon is offering discounts on dozens of popular toys and games. There’s no need to wait to shop these discounts, which include savings on popular plushies, DC Comics figures, Nerf guns and classic board games. 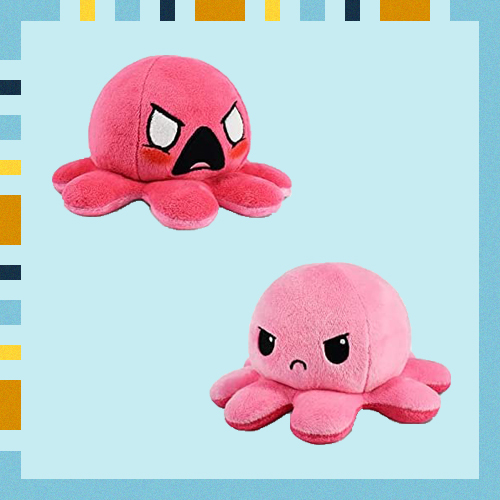 If there’s anything we love here at SPY, it’s the Amazon Fire TV Omni Series. We’ve tested and reviewed this TV for ourselves and have found it to be one of our favorite TVs of all time. Now, this Amazon exclusive is also on sale as an early TV Prime Day deal. For anyone looking for an affordable TV at a price you can’t beat, this is the one.

Tech and electronics from Apple are heavily on our radar when it comes to Prime Day. The problem? It’s also on everyone else’s. The Apple Watch Series 7 is already selling super quickly, but, it’s also currently on sale. Make sure to get yours now before Prime Day because it might not be here.

Carhartt is having a bit of a moment, and millennials and Gen Z have embraced the iconic American workwear brand. Right now, tons of Carhartt products are discounted at Amazon, so stock up for fall and winter. 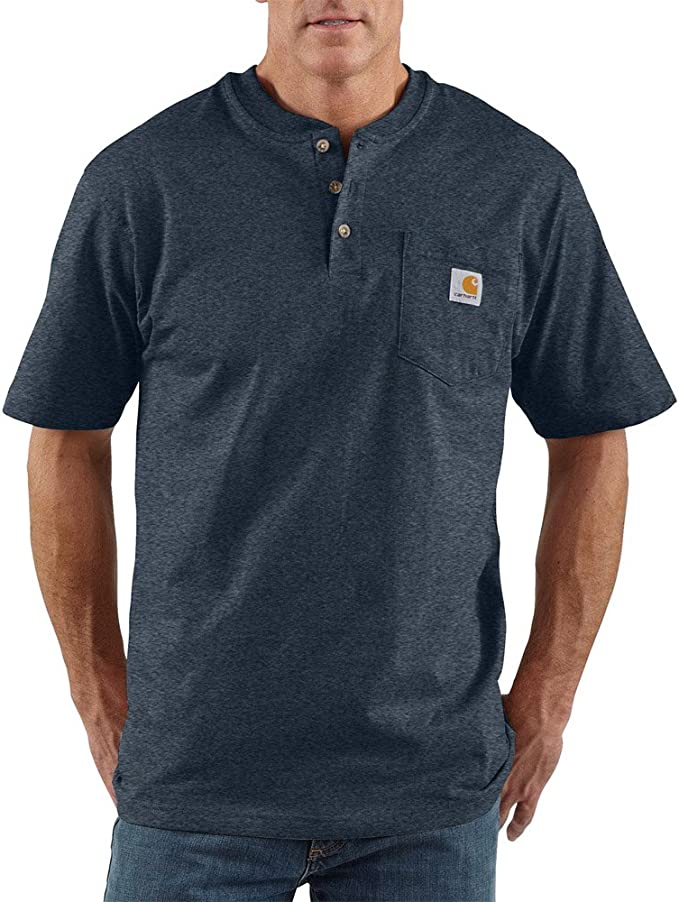 These popular bed sheets aren’t just some of the most highly reviewed on Amazon, but they’re also a #1 best seller. Ahead of the Prime Early Access Sale, these sheets are discounted by an incredible 41%. 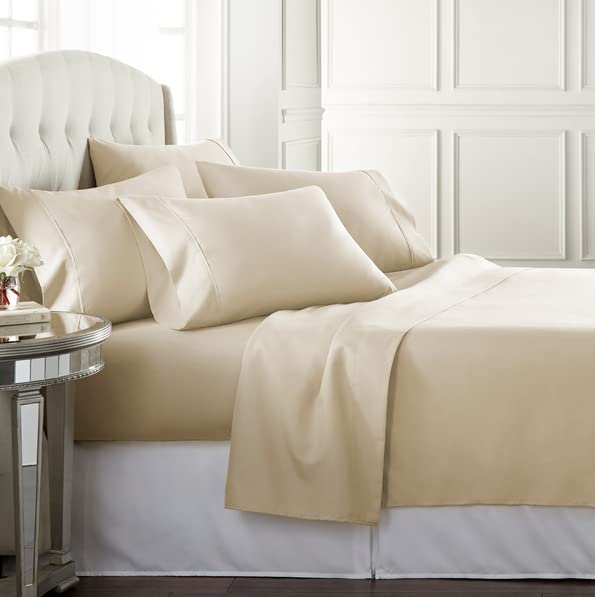 Oh, you don’t have a robot vacuum yet? Well, better late than never! This Roomba is currently on sale before Prime Day on Amazon for 15% off.

For those of you that aren’t aware, smart bulbs actually aren’t too expensive. Who would’ve thought? Get in on the smart bulb game for yourself with this extra price cut now.

Smart displays are where it’s at in 2022. While there are a number of options to choose from (and a plethora that are already on sale prior to Prime Day), the Echo Show 5 is a solid option that’s more than worth considering.

We also included this in our guide to the best Christmas gifts of 2022, and Amazon is currently offering discounts on all ChuckIt products, including balls and launchers. Pet deals are always some of the most popular during Prime Day, and we think the same will be true during the early access sale. 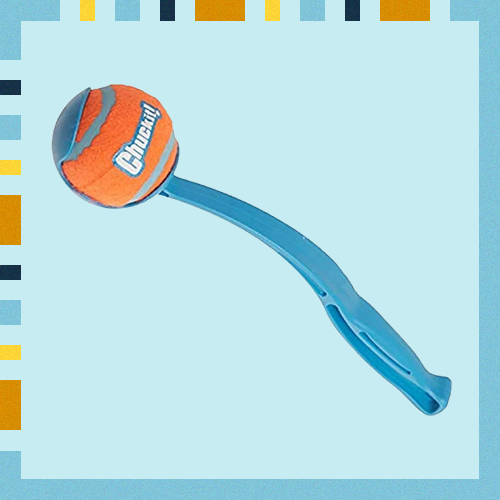