Prime Day is great for doorbuster deals on televisions, laptops and all sorts of other tech products. But it’s also great for those little gadgets and tech products you always mean to buy but always feel like they’re $10 dollars too expensive.

You know what we mean: smart bulbs, smart plugs, chargers and things of the like.

And during Prime Day, many of those things end up on sale, but don’t always get the same attention because the savings don’t seem as big. But if you buy all those little things at once, it’s just like getting a huge deal on one expensive product.

With that in mind, we’ve rounded up a handful of our favorite Prime Day Tech Deals under $25 to get you started, and for more, be sure to check out the Prime Day deals portal which has a whole bunch of other great deals on the cheap.

The Fire TV Stick Lite might not have the same 4K and Dolby Vision powers as the 4K version, nor can you control your TV with Alexa. But this stick currently only costs $17, which is an even better deal if we’re talking about the bottom line here. But now that we think about it, the Fire TV Stick 4K is also less than $25, so we’ll just toss that here too. 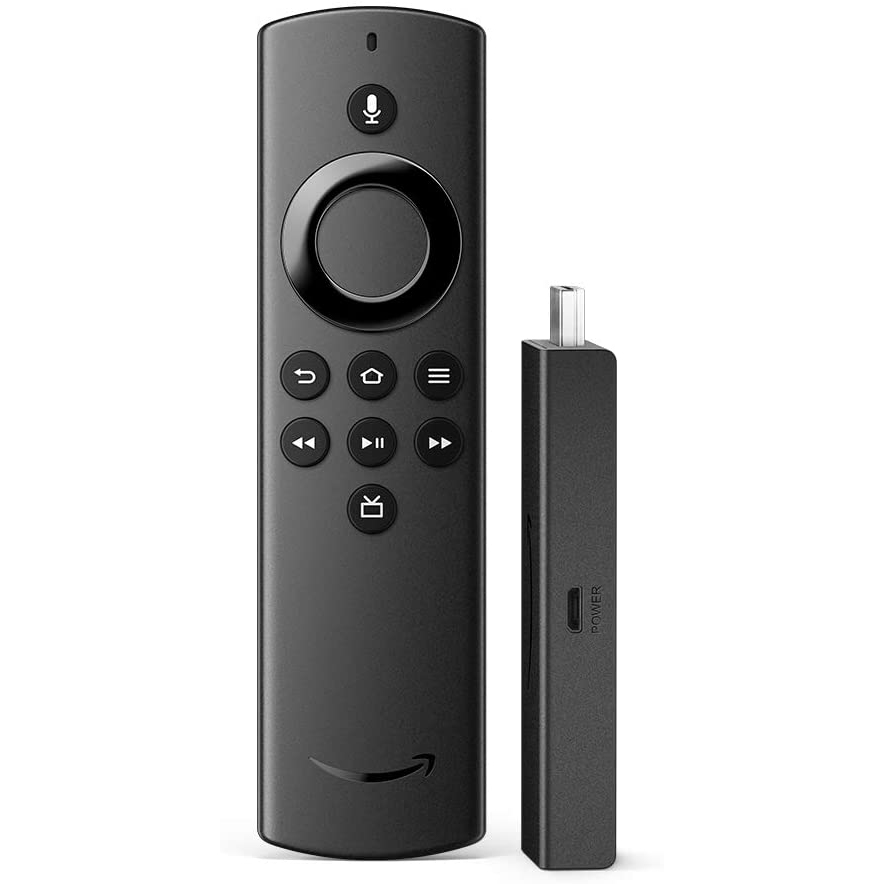 Thanks to advances in phones, earbuds, headphones and even Bluetooth speakers, wireless charging is more common than ever. And whether you’re just dipping your toes in the water, or you’ve realized that its time to have a wireless pad in more places, this deal on the Anker PowerWave is perfect. For less than 10 dollars you can get your hands on this Anker wireless charging pad, which is Qi certified and will work with virtually any device that supports wireless charging. 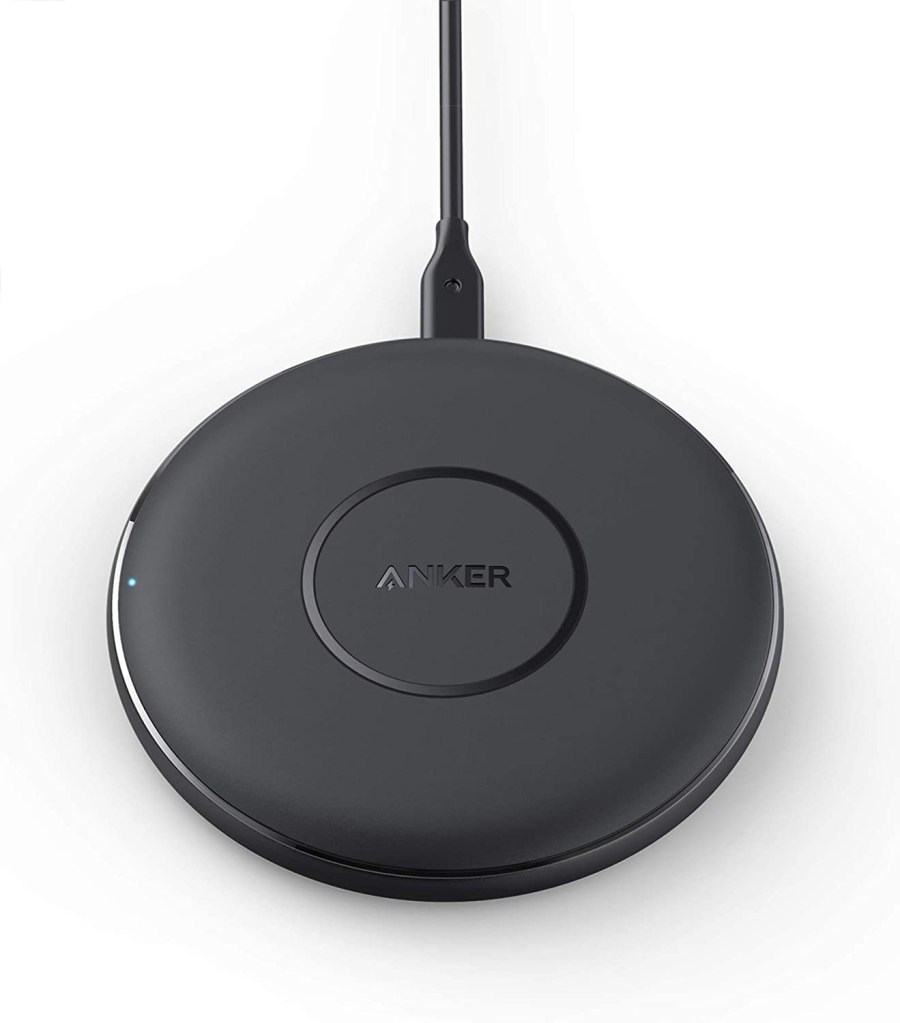 If you live in a house that’s mostly hardwood floors you don’t need to spend a ton on an expensive vacuum, instead you can opt for something like the Eureka Blaze, a stick vac that does just as good of a job on non-carpet surfaces, but at a fraction of the price. And when we say a fraction, we mean it: During the remainder of Prime Day, the Blaze only costs $22.

If you’re a homeowner and you’re looking to make some smart additions, the garage is a great place to start. With the Chamberlain MyQ Smart Garage Door Opener, you can integrate this system into your existing setup and it will allow you to not only control the garage door from anywhere in your house, but also when you’re away from home as well. And whether you need to let someone in, or you just want to make sure you remembered to close it, this $16 device offers convenience and peace of mind. 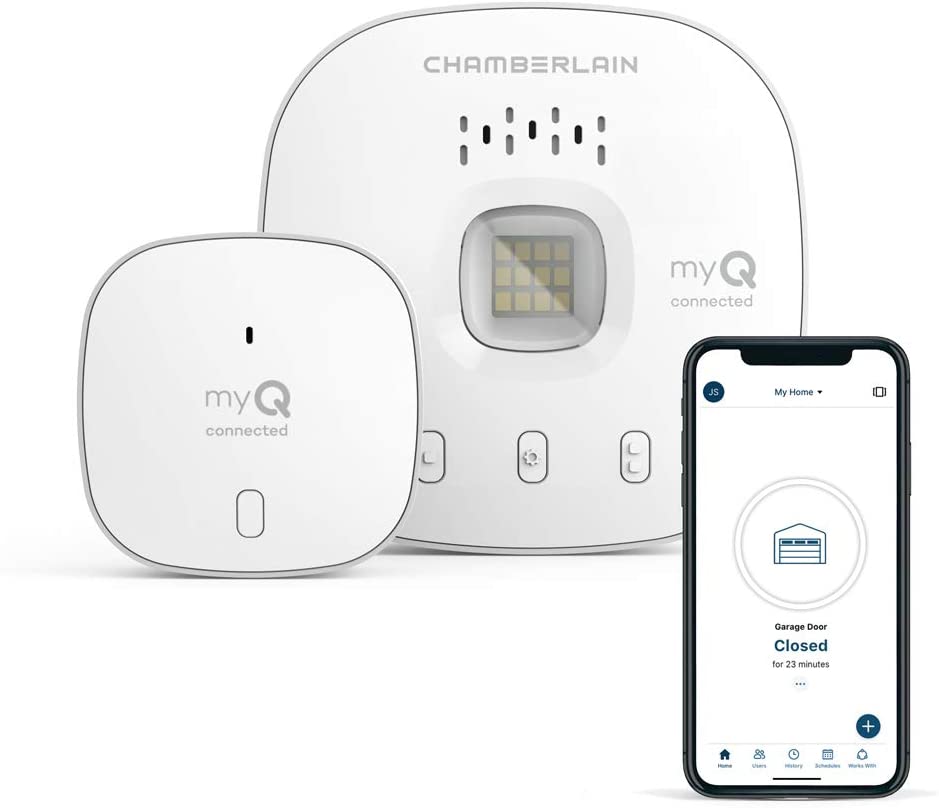 Tend to lose your keys alot? Like all the time? Just stick this $24 Tile tracker on your keychain and the Tile app will show you the location of those keys when you can’t find them. And if you’re not within 400 feet of them, it will show you the place where you last had them. 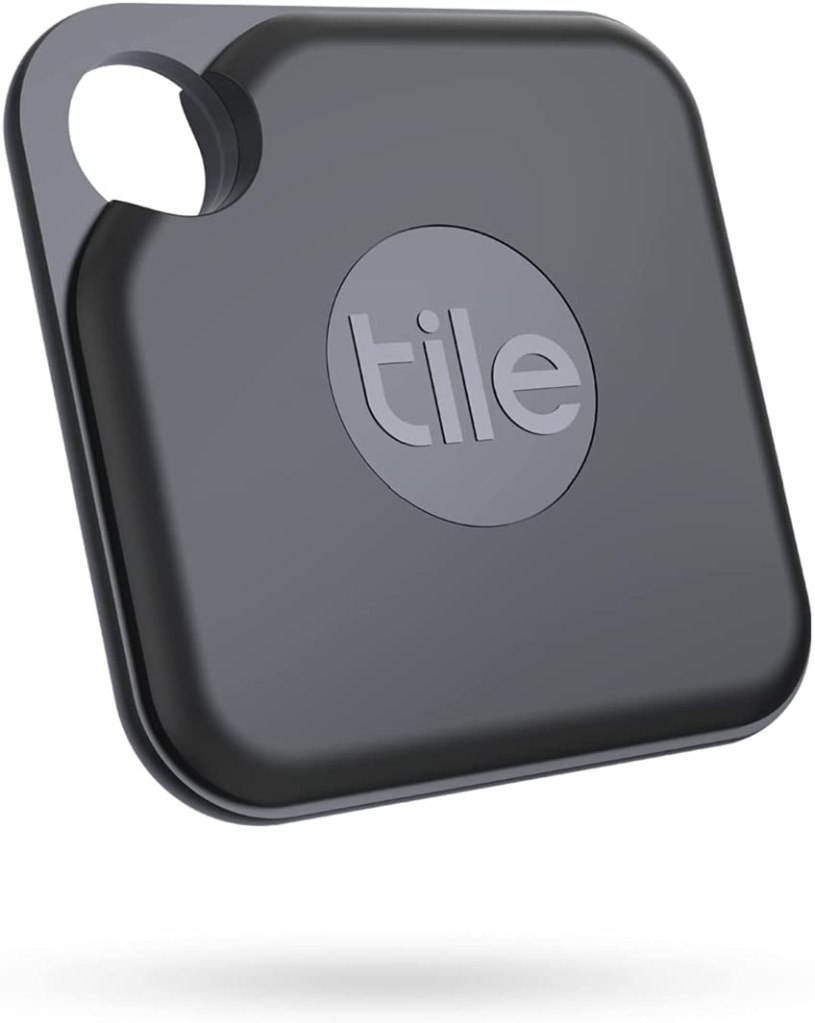 If you’re a gamer on a budget, but want to step your Valorant game up, the Razer DeathAdder mouse should be the first thing in your shopping cart. While this mouse might not compare to an esports-grade gaming mouse, the quality you’re getting for a $20 mouse is far beyond what you’d normally expect with a 6400 DPI optical sensor and five programmable buttons. 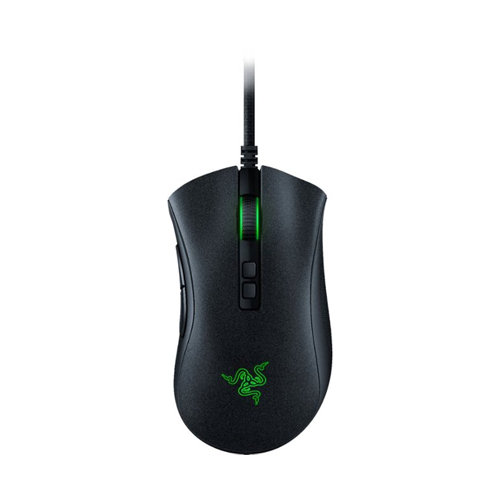 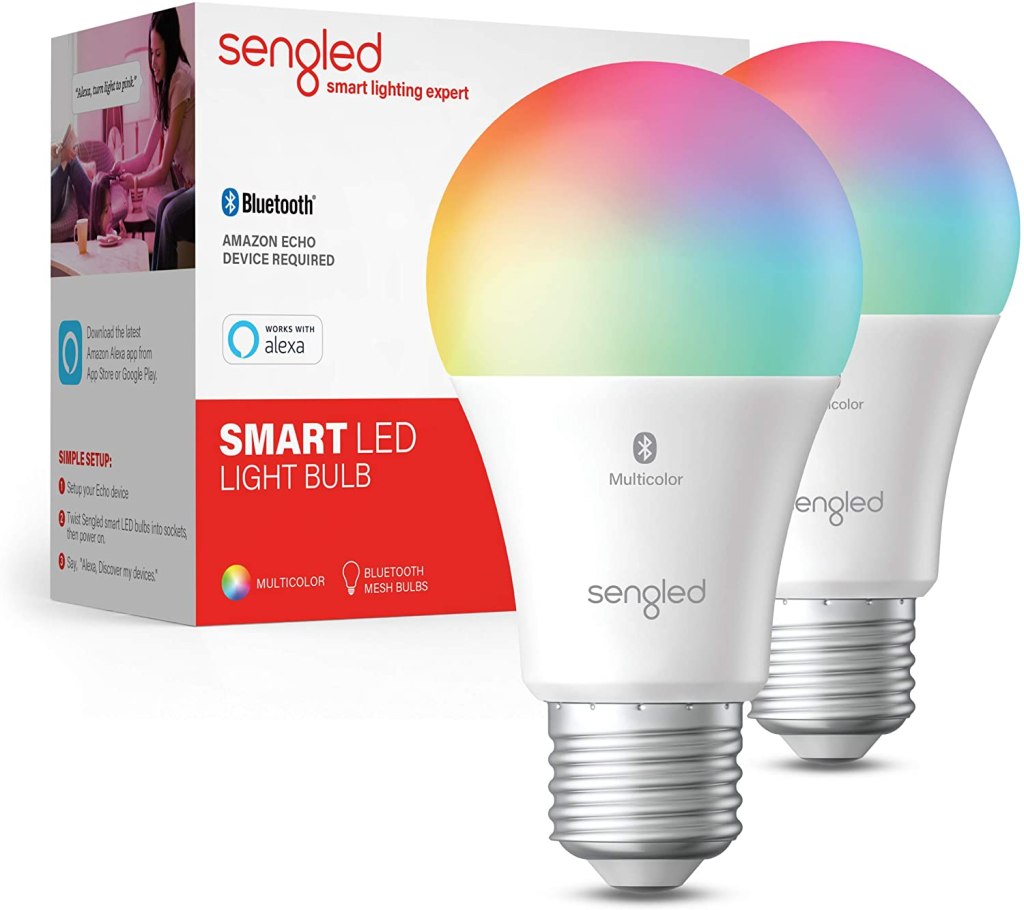 The DOSS Touch Wireless Bluetooth Speaker serves up more power than its compact form factor would suggest. If you’re in the market for a new Bluetooth speaker that doesn’t cost a ton, this is the speaker for you. The DOSS Touch offers has 12W drivers, 12 hours of battery life and Bluetooth 4.0 technology for listening that won’t cut out. 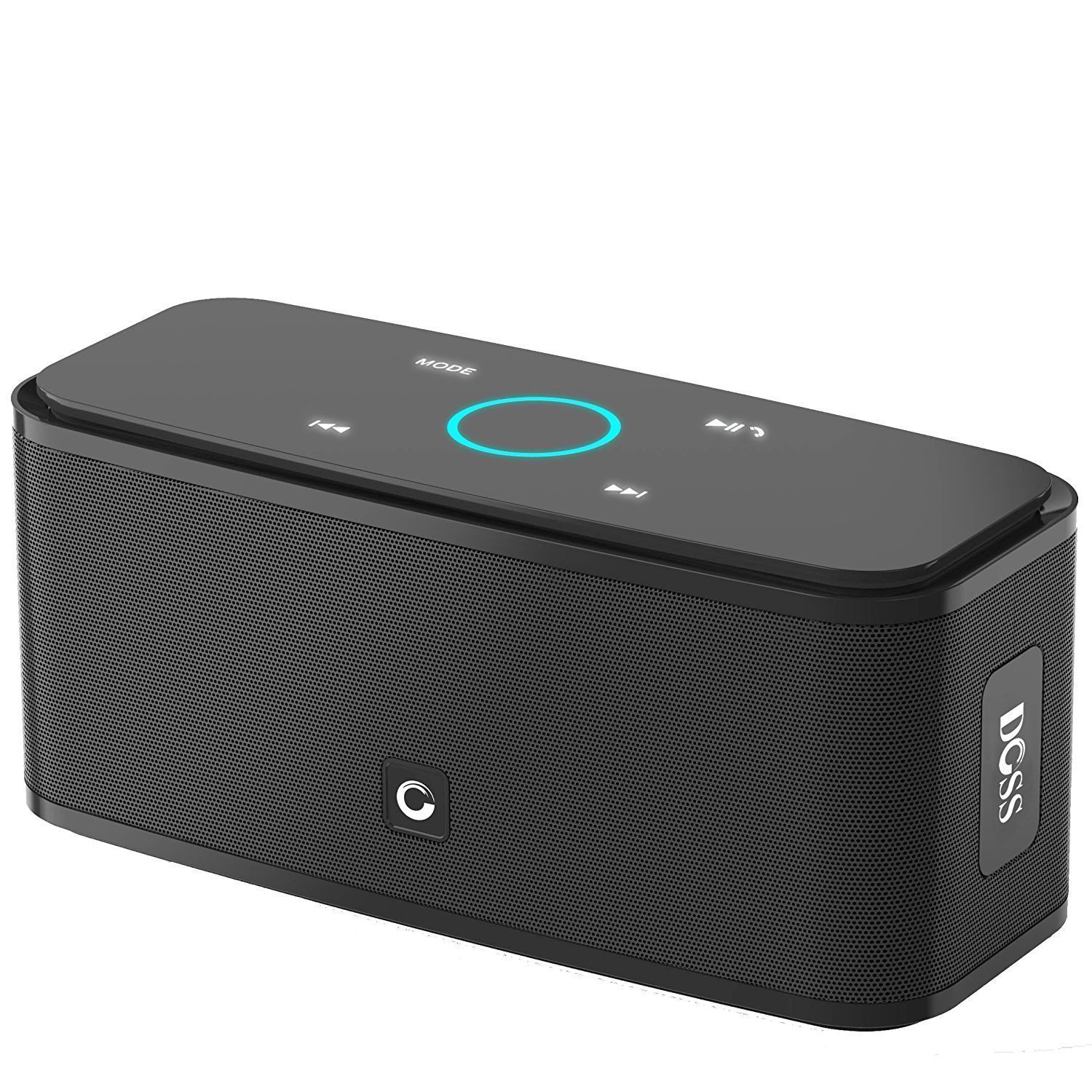 A good smart plug is one of the most underrated pieces of gear you can add to your smart home. In addition to letting you control a non-smart device, smart plugs can also help you monitor your energy consumption, and definitively make sure hazardous appliances are off when you’re away from home. During Prime Day, you can pick up a 2-pack of Kasa’s popular Smart Plugs for $12, making one of these not much more expensive than your daily coffee. 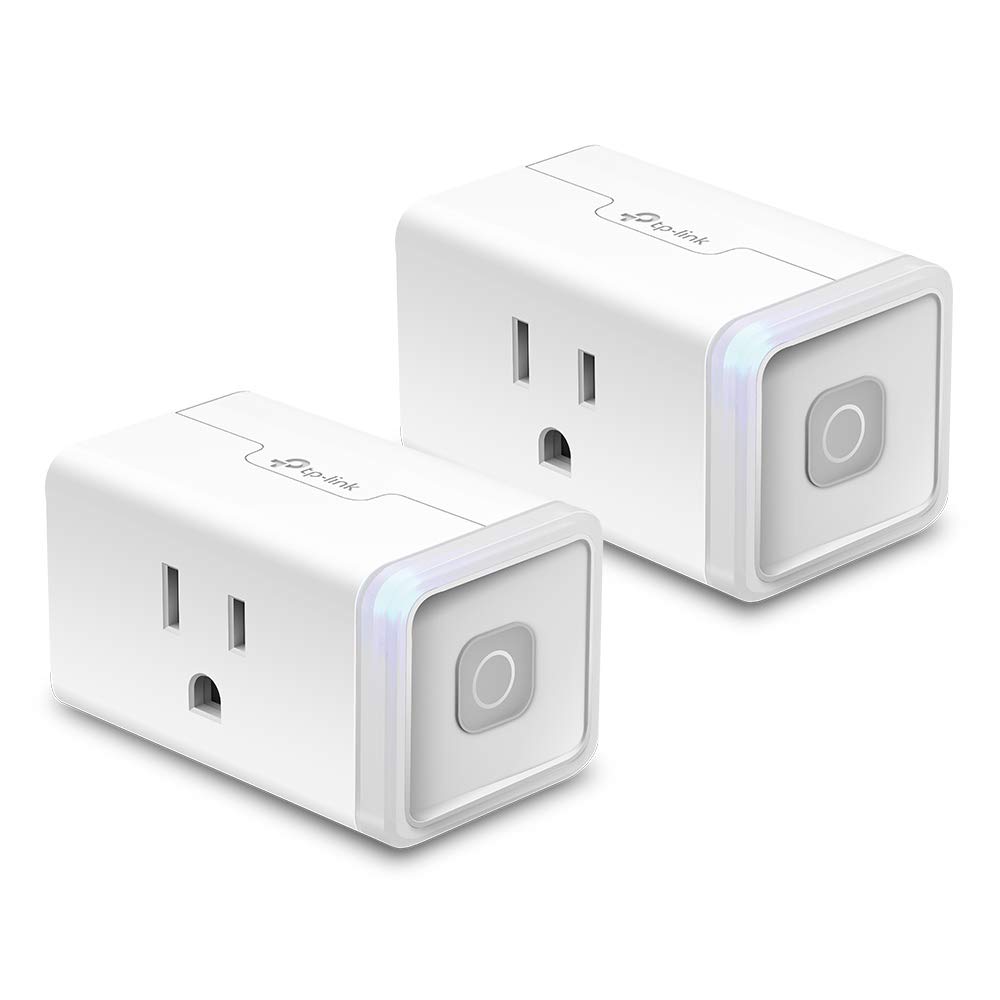