One of the challenges about packing a ton of gear with you when traveling is the need to bring all of their respective chargers. It’s a pain, no doubt, especially when it adds even more bulk to what you’re carrying around. That’s why we love chargers that offer multiple ports and efficient, high-speed charging — just like the Anker’s dual-port GaN charger, which you can pick up right now for under $34 on Amazon. Why is it a great deal? Just look at the $79 that Apple’s asking for its official charger for the MacBook Air — and that’s only a 45-watt charger.

Even at its regular retail price of $39.99, the Anker PowerPort Atom III 60W GaN Charger offers more utility than your ordinary charger. That’s because it features a compact design (15% smaller than Apple’s 60W MacBook Pro charger), Anker’s signature charging technology that intelligently charges all your devices, and two ports for your convenience. 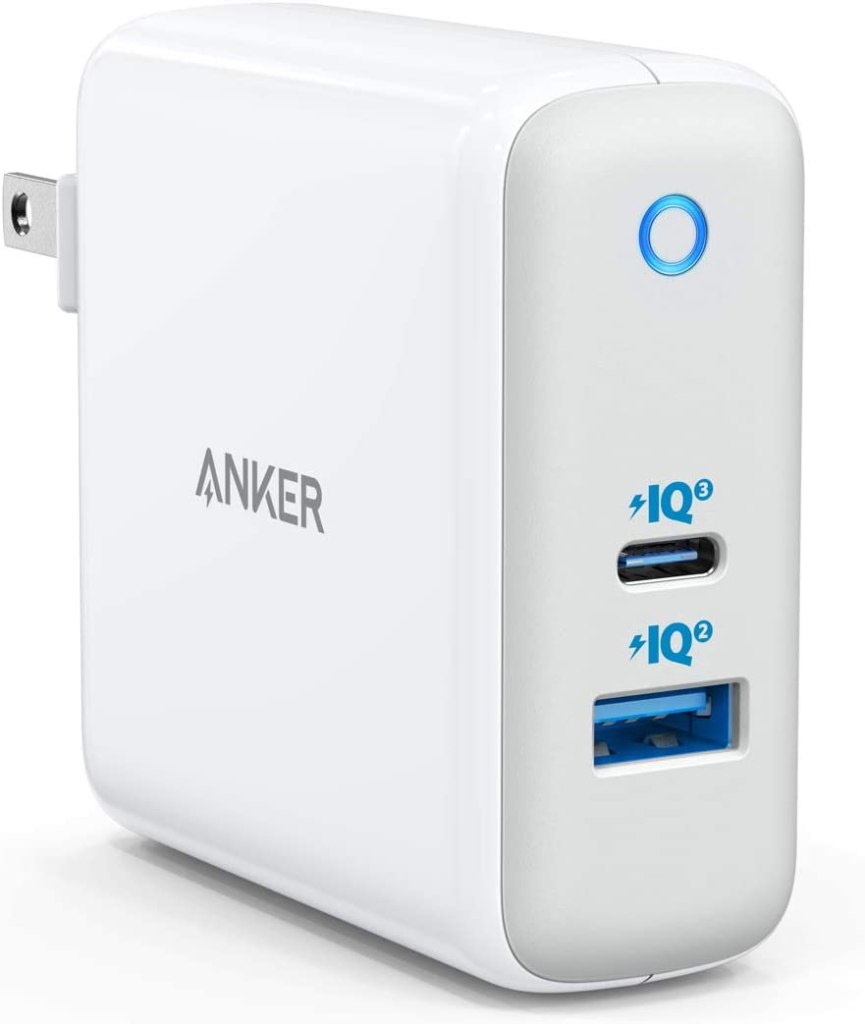 About the Anker PowerPort Atom III

Technically, the two ports break down to a 45W USB-C port with PowerIQ 3.0 technology and a 15W USB-A port with PowerIQ 2.0. Now you’ll be able to charge two devices simultaneously on one charger, so there’s no more worrying about choosing what gets priority. With so many different fast-charging standards out there, you won’t ever be frustrated again because Anker’s PowerIQ technology will simply provide the most optimal results. Just plug in your device, and it’ll do its thing. It’s that simple!

Don’t let its compact size fool you either because it supports many laptops, including the 15-inch version of Apple’s MacBook Pro. You’ll reap all the charging rewards while still saving considerably, picking it up for a mere $27.

We’ve written about our favorite GaN chargers on SPY before, and these fast-charging devices are becoming more common in 2022. They allow you to charge devices much more efficiently, and as the technology becomes more common, it’s also becoming more affordable.