If you’re in search of a USB-C charger that can deliver the maximum amount of power in the smallest possible size, you’re gonna want to take a look at the all-new Anker Nano II chargers. These mini chargers are about the size of an iPhone charging cube, but these power bricks are fully capable of charging larger devices. That’s right, they’ll even charge laptops.

The reason this is possible is because the Nano II chargers leverage the latest breakthroughs in using Gallium Nitride (GaN) instead of Silicon as the semiconductor that controls the power distribution. GaN chargers function more efficiently while generating less heat, which means that you can put things in a smaller form factor and not worry about overheating.

Right now, you can pre-order the Anker Nano II Series GaN chargers at Amazon. They’re available in 30W, 45W and 65W models and the first orders are scheduled to ship in early June. 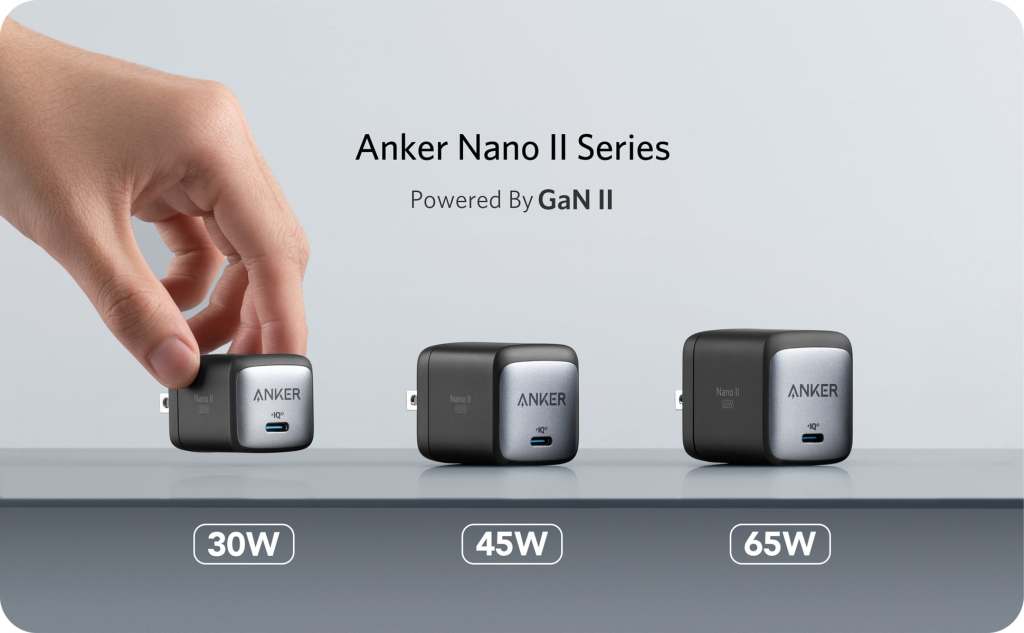 There are three different chargers in the Nano II line (30W, 45W and 65W), and depending on what you have, they’re also capable of fast charging many of the best small laptops around, ranging from a MacBook Air or a Dell XPS 13 to a 13-Inch MacBook Pro or a Lenovo ThinkPad X1. Furthermore all three Nano II chargers also support the Super Fast Charging standard found in the Samsung Galaxy smartphones. And being a USB-C charger, they can also charge any smartphone or tablet with a USB-C port, as well as the Nintendo Switch.

While the 30W model is smaller than the PowerPort Atom PD 1 charger that preceded it, we’re more impressed by the size of the 65W charger, which is a fraction of the size of Apple’s 65W MacBook Pro charger (58% smaller to be exact). 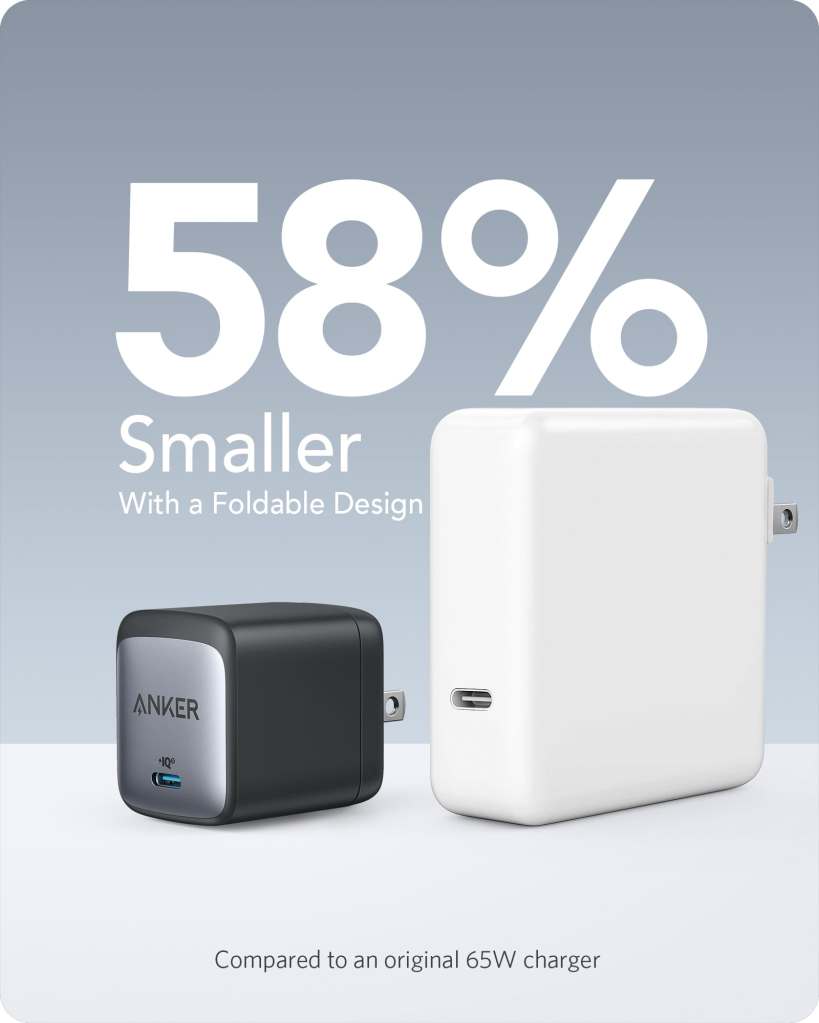 What’s even more impressive is that they managed to shrink this charger down and still have room for a folding plug mechanism. That means you can stick this thing in a bag or coat pocket (maybe even a pants pocket), and not have to worry about the prongs poking you.

Of course, because these chargers are both very small and very powerful, there’s only a single charging port on each. But that’s a trade off that will be worth it for those who hate carrying around laptop power bricks that are heavy and bulky.

If these are anywhere as popular as Anker’s MagSafe charger, these might sell out fast, so we recommend grabbing one (or three) if you need a new USB-C charger for home or work. 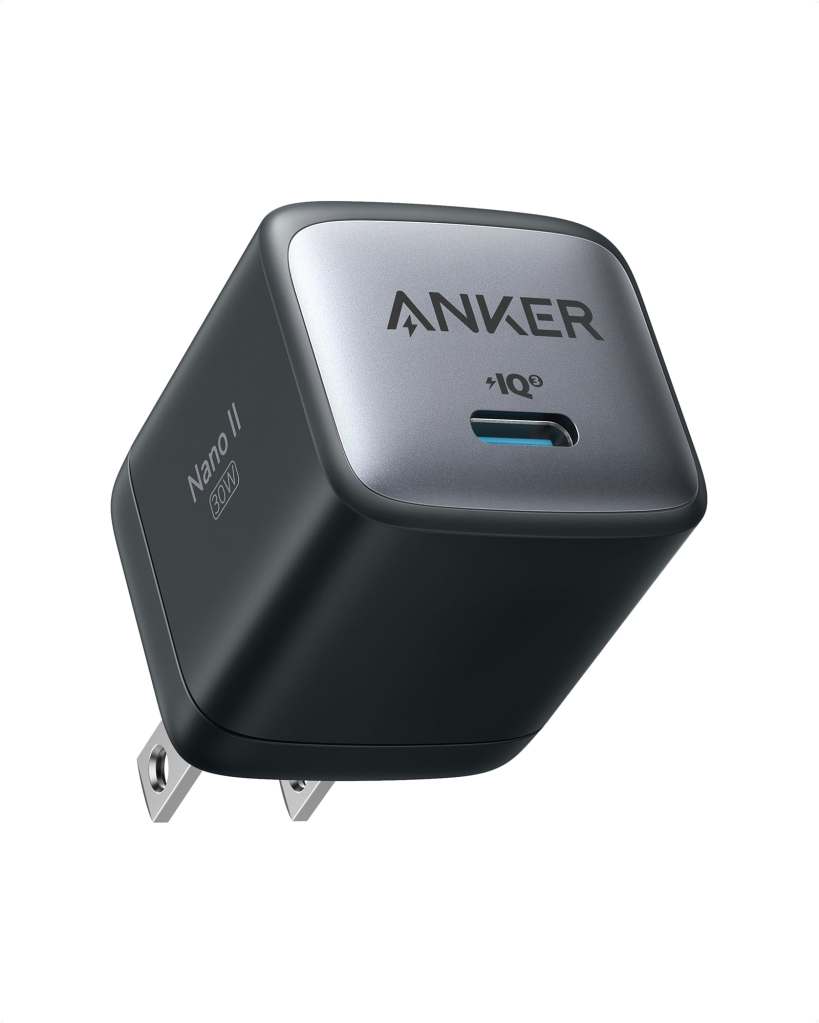 The Best Small Laptops You Can Buy in 2021