On Tuesday, May 10th, Apple announced that it would be discontinuing production of the last iPod model, the iPod Touch. This version of the iPod first emerged in 2007, and the latest edition debuted in 2019. This is after it discontinued formerly-popular other iPod models, the iPod Shuffle and iPod Nano, back in 2017.

This marks the end to an era of music listening that began with the first iPod back in 2001, and the company finalizing a pivot into other methods of music streaming and sharing.

In a statement from Apple, Greg Joswiak, Apple’s senior vice president of Worldwide Marketing, said “Music has always been part of our core at Apple, and bringing it to hundreds of millions of users in the way iPod did impacted more than just the music industry — it also redefined how music is discovered, listened to, and shared.”

He went on to say that while the iPod is soon going to be no longer available, “the spirit of iPod lives on. We’ve integrated an incredible music experience across all of our products, from the iPhone to the Apple Watch to the HomePod mini, and across Mac, iPad, and Apple TV. And Apple Music delivers industry-leading sound quality with support for spatial audio — there’s no better way to enjoy, discover, and experience music.”

iPod Touch Is Still for Sale, While Supplies Last

For the time being, you can still purchase the remaining iPod Touch models through Apple.com, Apple authorized resellers and at Apple Store locations, while supplies last.

If you’re looking for a little nostalgia, or are hoping to cash in on owning an iPod Touch when they’re inevitably upsold for vintage appeal in 15 years, we’ve found a few live links below where you can buy one.

You can purchase the iPod Touch on Amazon for less than $200, and it’s available in a variety of colors including blue, gold, pink, silver and space grey. 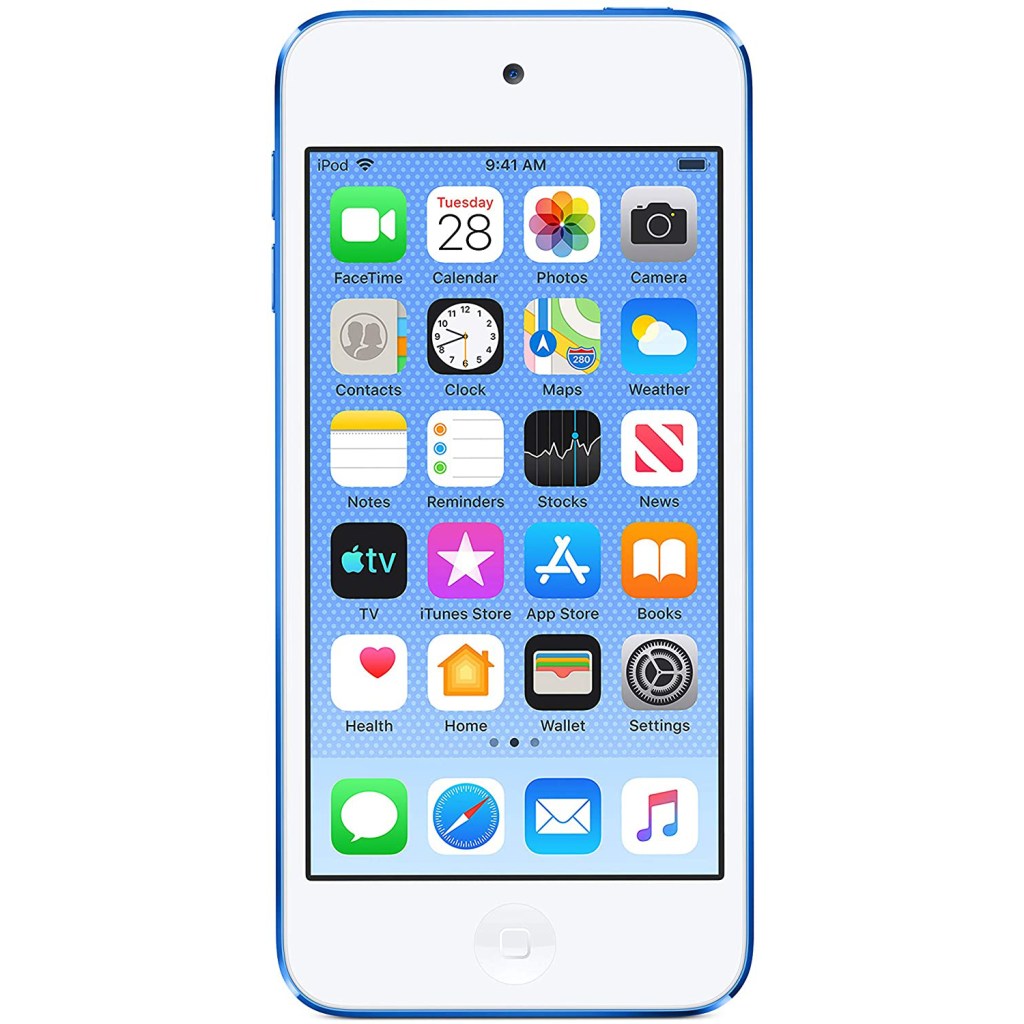 You can also purchase a renewed iPod Classic on Amazon, one that’s pre-owned and has been professionally inspected and deemed worthy of reselling. It has no visible cosmetic imperfections and the battery life is somewhere between 80% to fully functional as a new product would be. If you’re a collector or looking to go old-school with your music listening, this is one of your best bets for purchasing an original iPod Classic. 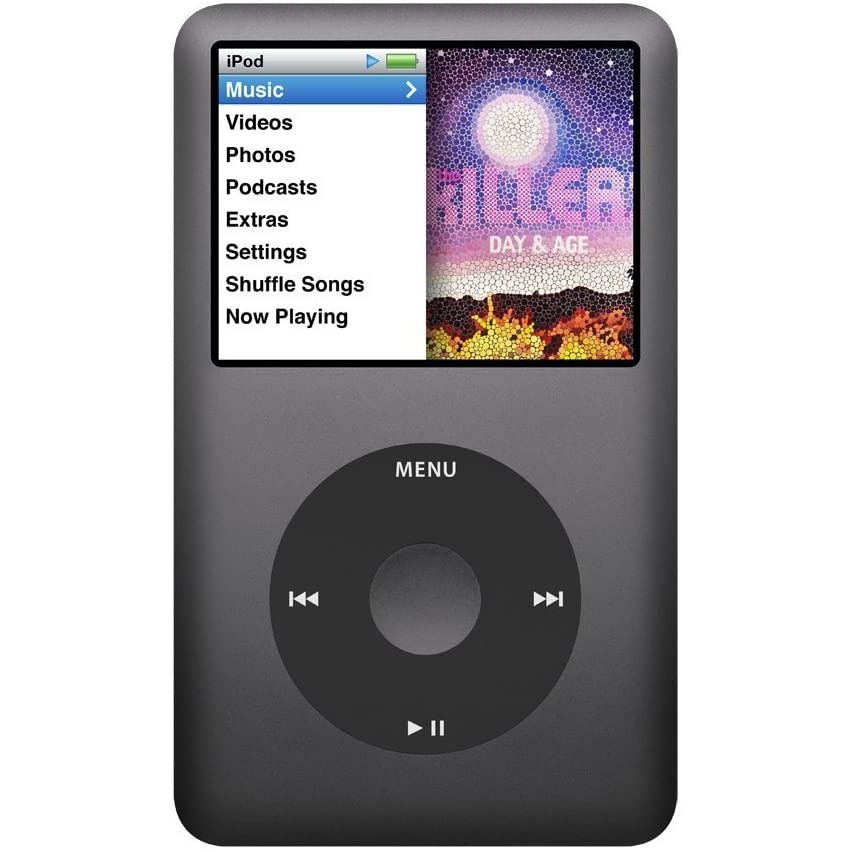 Apple first introduced the iPod in 2001 as a portable music player that could hold up to 1,000 songs and fit in your back pocket. It was a revolutionary product for casual and devoted music lovers alike. The latest version came out in 2019 and can send and receive iMessages, call via FaceTime and play music. Basically, it can do everything except make calls.