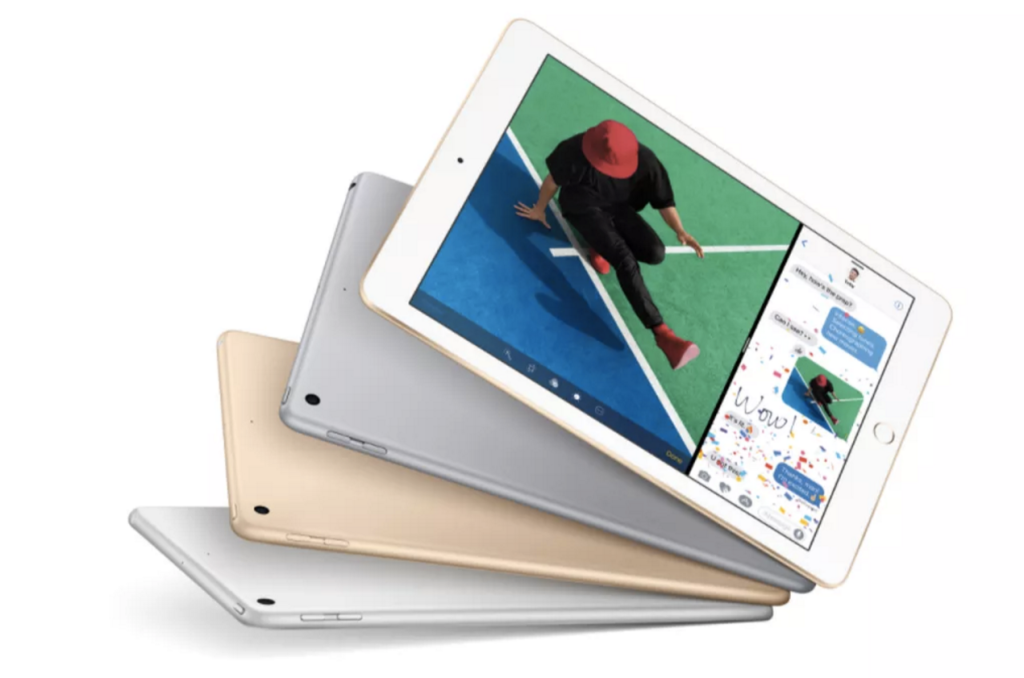 (PRODUCT)RED iPhone
The red color is more than just a style statement. For every red iPhone 7 and iPhone 7 Plus purchased, Apple will make a donation to the Global Fund to support HIV/AIDS programs and create an AIDS-free generation. Apple launched its first collaboration with the (RED) campaign to fight AIDS in 2006 with a red iPod nano. Since then, the company has raised more than $130 million for the organization. 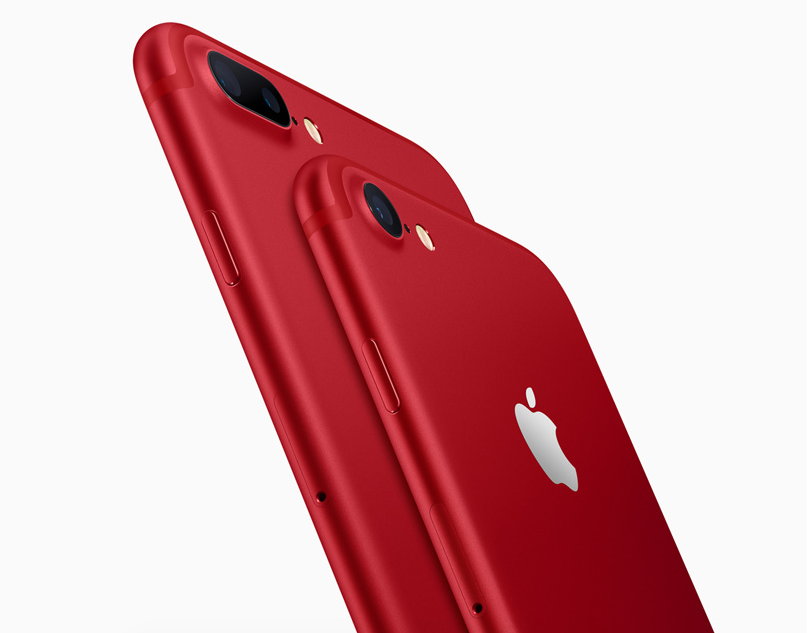 iPhone SE Gets More Storage
With the 16GB configuration phased out, the iPhone SE is now available in 64GB and 128GB configurations. Prices continue to begin at $399. Sales start on March 24.

Today’s announcement comes after Apple’s website went down for maintenance overnight – a sign that typically signals the launch of a new product.