There’s no denying that the Apple Watch is a great tech accessory to own. However, if you’re still on the fence about dropping the big bucks, consider this alternative instead. Find out more from Boy Genius Report and shop below:

From BGR:
I have a new Apple Watch Series 4 and I love it. A lot. The new design with the larger display is stunning, and I love the exclusive faces and complications that Apple added to its latest wearable. At the same time, it’s nowhere near being perfect and there are some features a lot of people want. The Amazfit Bip Smartwatch by Huami also isn’t perfect, but it checks a ton of boxes that the Apple Watch Series 4 does not. As far as the most significant ones, there are four big things that comes to mind. First, the battery lasts for up to days as opposed to up to 18 hours. Second, it works with Android phones, which the Apple Watch obviously does not. Third, it supports sleep tracking. And fourth, it costs $80 instead of hundreds of dollars or even more than $1,000 for some Apple Watch models. 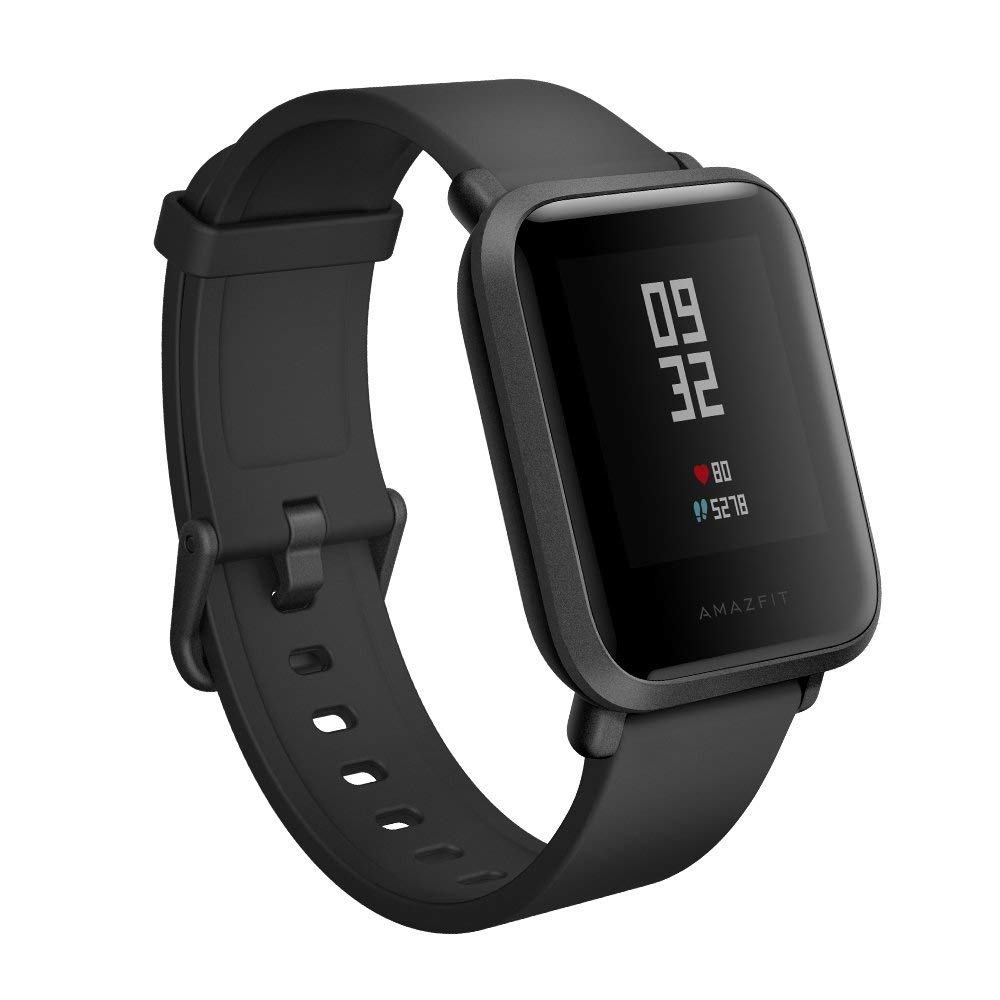 In addition to sleep and activity tracking, it also offers heart rate monitoring, GPS, notifications, and much more, but instead of lasting a day or two per charge like the Apple Watch, it lasts for up to 30 days.