From its sleek design to its versatile functionality, there’s no better time to buy an Apple Watch than now. Boy Genius Report has found a deal on the Apple Watch Series 3 that’s marked at its lowest price ever. Find out more from BGR and shop below:

From BGR:
We’ve covered a whole lot of Apple Watch deals over the years, but one in particular has been so much more popular that anything else — and right now, it’s back in stock at its lowest price ever! It’s the wonderfully sleek Apple Watch Series 3 in Space Gray Aluminum Case with a Black Sport Band, and it has never been cheaper than it is right now — just $199 for the 38mm version. You can also bump up to the 42mm model for just $229, but it’ll take a few extra days to ship. At a price like that though, it’s well worth it. 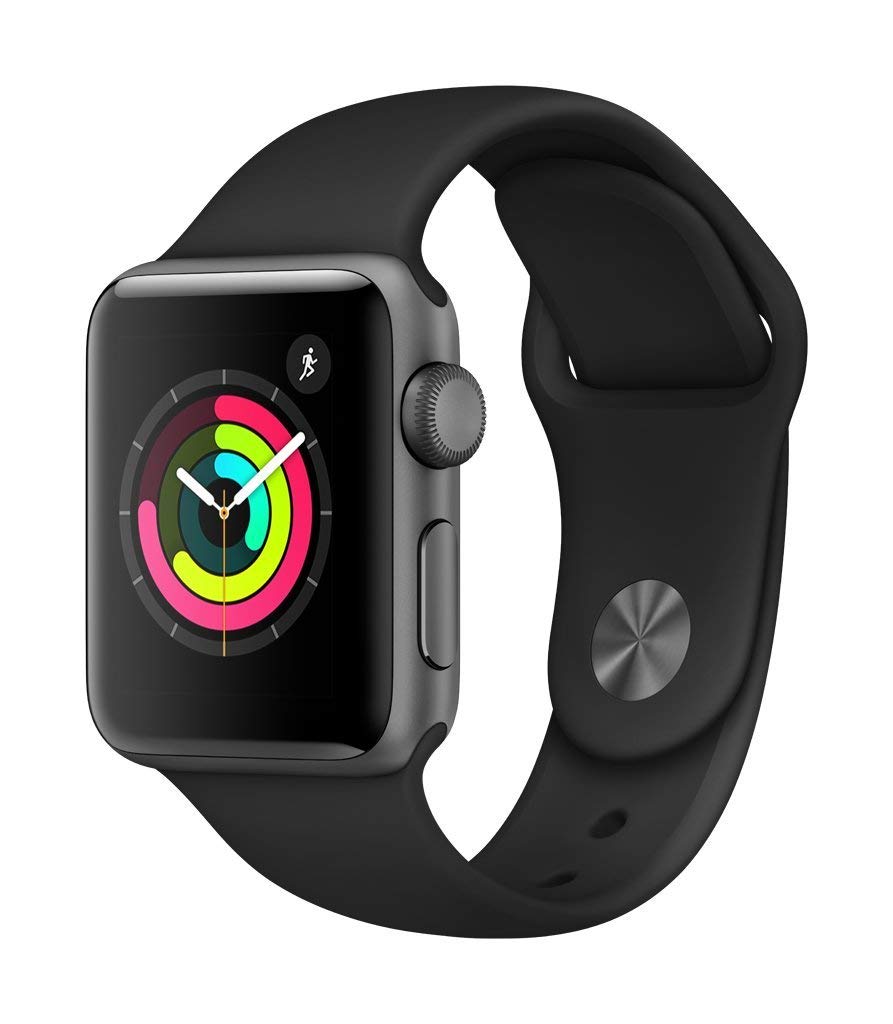 From GPS tracking to heart sensor, there’s nothing this Apple Watch can’t do. And if you’re looking to splurge a bit, upgrade to the 42mm model for an additional $30 – you’ll still save $80.

Time Flies: The 6 Best Portable Apple Watch Chargers for Power on the Go