The Apple Watch Series 6 has arrived, and with it, comes a new tool that could prove helpful as the entire planet continues to battle COVID-19.

Blood oxygen levels are a key vital measurement for determining whether or not medical attention is needed for someone who has contracted (or potentially) contracted coronavirus.

Now, the Apple Watch Series 6 can periodically measure those levels, and alert you if they have fallen too low.

The company also plans to get involved in the Seattle Flu Study at the Brotman Baty Institute for Precision Medicine and faculty from the University of Washington School of Medicine to see if the blood oxygen sensor in the Apple Watch Series 6 can predict the onset of COVID-19.

It will also work with the University of California, Irvine to see if monitoring blood oxygen levels can better help manage asthma symptoms.

Additionally, the $399 Apple Watch Series 6 (or $499 with cellular connectivity) comes equipped with a new S6 processor promising improved performance while maintaining the same battery life, along with an altimeter, which can give you deeper insights on activities such as workouts. The new wearable also promises to have a brighter screen, along with better sleep tracking thanks to an updated accelerometer and gyroscope.

Apple has been a leader in the smartwatch market for years, but the latest health-focused updates could help Apple Watch compete with the best fitness trackers, too. If we were in charge of brands like Garmin or FitBit, we wouldn’t be very happy about this news. Fortunately, we don’t work for those brands, which means we have an awesome new smartwatch to look forward to. 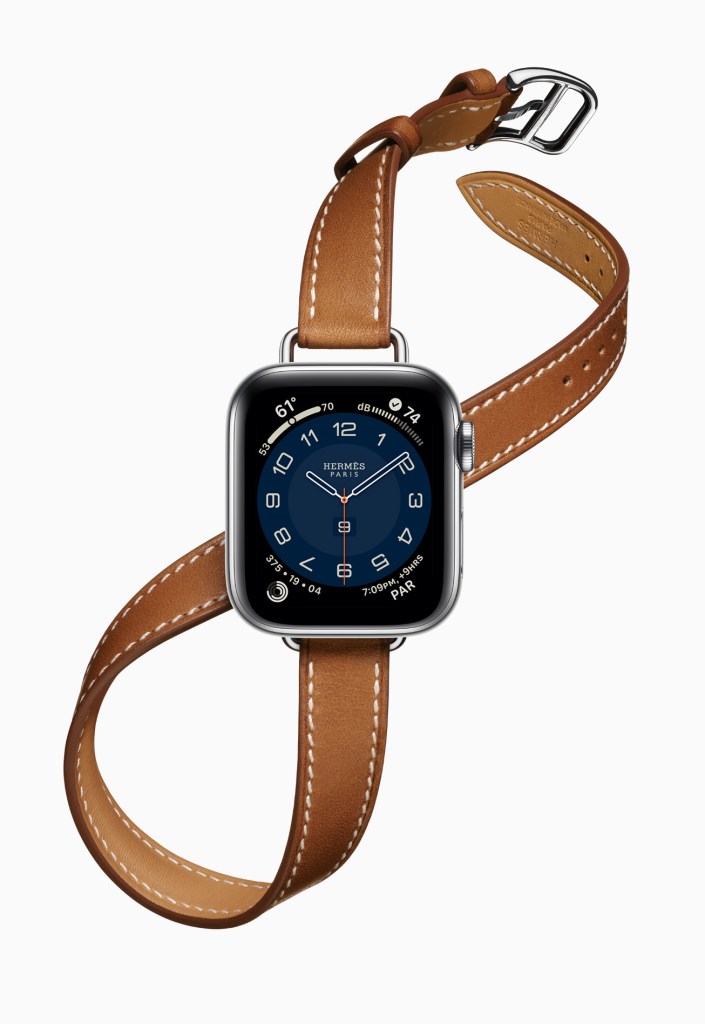 The Apple Watch Series 6 will also come in new colors, such as blue, red and graphite, and will have new band designs from the likes of Nike and Hermes.

What this means is that you won’t get features such as blood oxygen monitoring, and it won’t work with the ECG heart monitoring app, but it will support safety features like fall detection and offer the same improved sleep tracking. 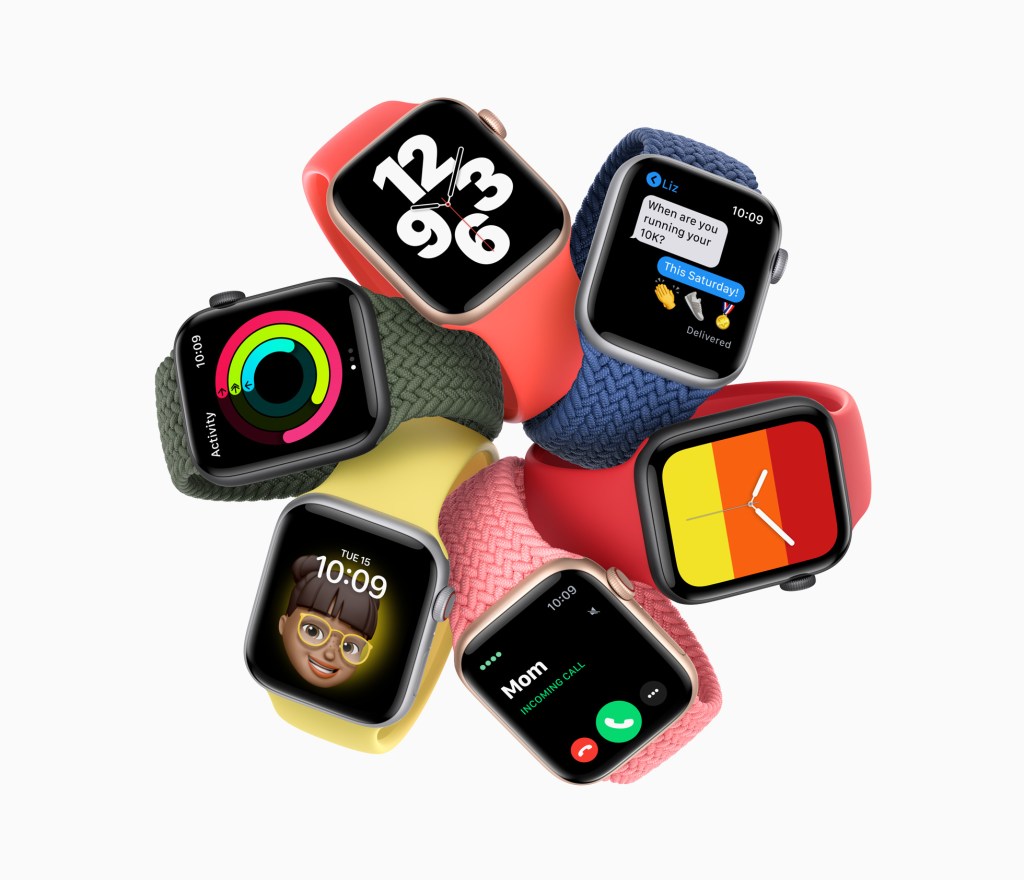 But what makes the Apple Watch SE really intriguing is that the Family Setup feature was also revealed, which will allow one person to setup and manage multiple Apple Watches from their phone.

Translation: If parents aren’t quite ready to give their child a smartphone, they can slap an Apple Watch SE on their kid and have control over how its being used. 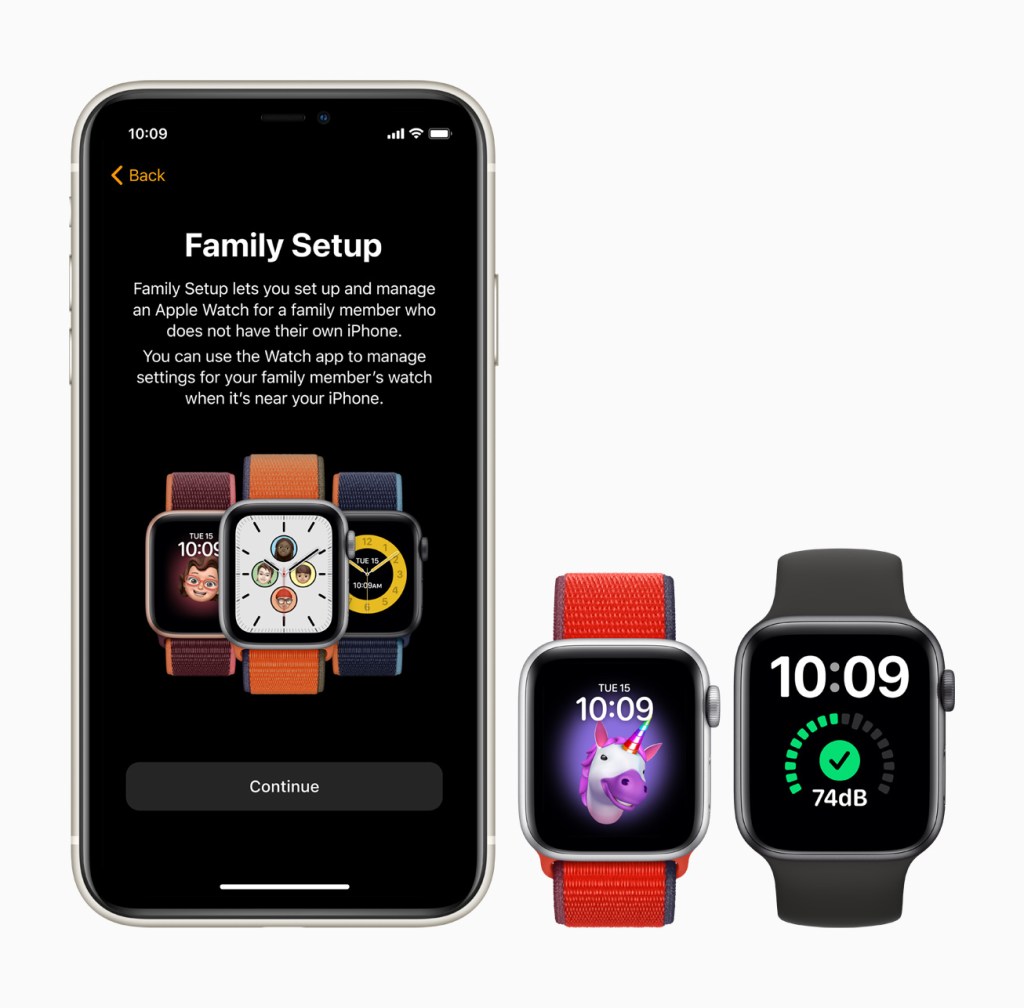 If the watch has cellular capabilities enabled (it will cost $329 if you want that), it can be assigned its own phone number and make calls, send out an emergency SOS, access maps and use Siri.

To make the Apple Watch more enticing, Apple is also launching Fitness+, an exercise-oriented subscription service that will cost $10 a month.

In conjunction with an iPhone, iPad or Apple TV 4K, Fitness+ will use the Apple Watch to offer interactive and personalized workouts.

In one example shown by Apple, a workout video could be launched in Fitness+ using an Apple TV, and then the activity metrics tracked by your watch could be shown on your TV as the video played. 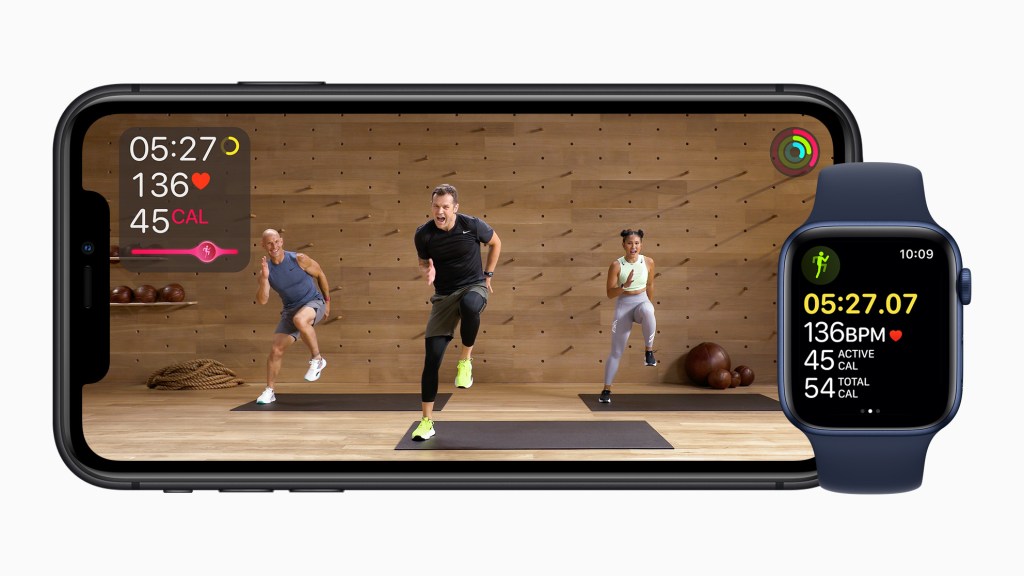 Apple says both new Apple Watches will be available on September 18, while Fitness+ should arrive before the end of 2020.

What's the Best iPhone to buy in 2020? We put Apple's smartphones head-to-head