If you were to ask people what tech mishap they dread the most, it would probably be hard drive failure (or theft). Yes, SSDs have made computer and smartphone storage more reliable than ever. Streaming services and digital retailers have sharply reduced the amount of media we have to store locally. But that doesn’t mean you shouldn’t be using one of the best cloud storage services to back up your data.

Every once in a while, there’s that moment where something happens to that drive storing years’ worth of photos and thousands of memories are erased in a flash. These are the moments where you wish you were using one of the best cloud storage services that can automatically detect when new files are added to your device and send them up to the cloud for safekeeping.

Best of all, the best cloud storage services are more affordable than ever and don’t cost much more than what you pay for a streaming music service. That’s a small price to pay for the peace of mind that your photos, documents and other priceless data will be safe.

But there are different services that will appeal to different types of users, which is why we’ve compiled a list of our favorite cloud storage services you can subscribe to in 2021.

For the average user, iDrive has everything you would want from one of the best cloud storage services: It will allow you to upload individual files, backup and sync with any computer or smartphone (as long as it runs Mac OS, Windows, Android or iOS), 256-bit file encryption and the ability to create disk clones and entire system backups.

But when it comes to unique features, iDrive has those too: if you lose your data on your device and you don’t want to use the bandwidth required to back it up from the cloud all at once, iDrive will send you a hard drive with your data on it at no additional cost. And if all of this wasn’t enticing enough, the thing that makes iDrive a no-brainer is the fact that you can get 5 TB of storage for less than $70 a year. That’s a value that none of the best cloud storage services can come close to matching.

When you consider the files and data that people are generally looking to back up most in 2021 — text-based documents and photos — there are few cloud services better suited for the average user than Google Drive. That’s because Google Docs, Sheets, Slides and Photos are all deeply integrated with the main cloud service. And when it comes to cloud-based productivity and photo organization software, these GSuite offerings are some of the best.

On top of that, Google Drive can fully integrate with Mac OS, Windows, iOS or Android so that you can automatically sync with your devices and keep them backed up. But that said, the web-based Google Drive interface can be clunky, especially if you’re sifting through large batches of files, or searching for an old file that isn’t surfacing via search. And while you can get 15 GB of storage or free, you can also snag 2 TB of storage for just $99 a year. 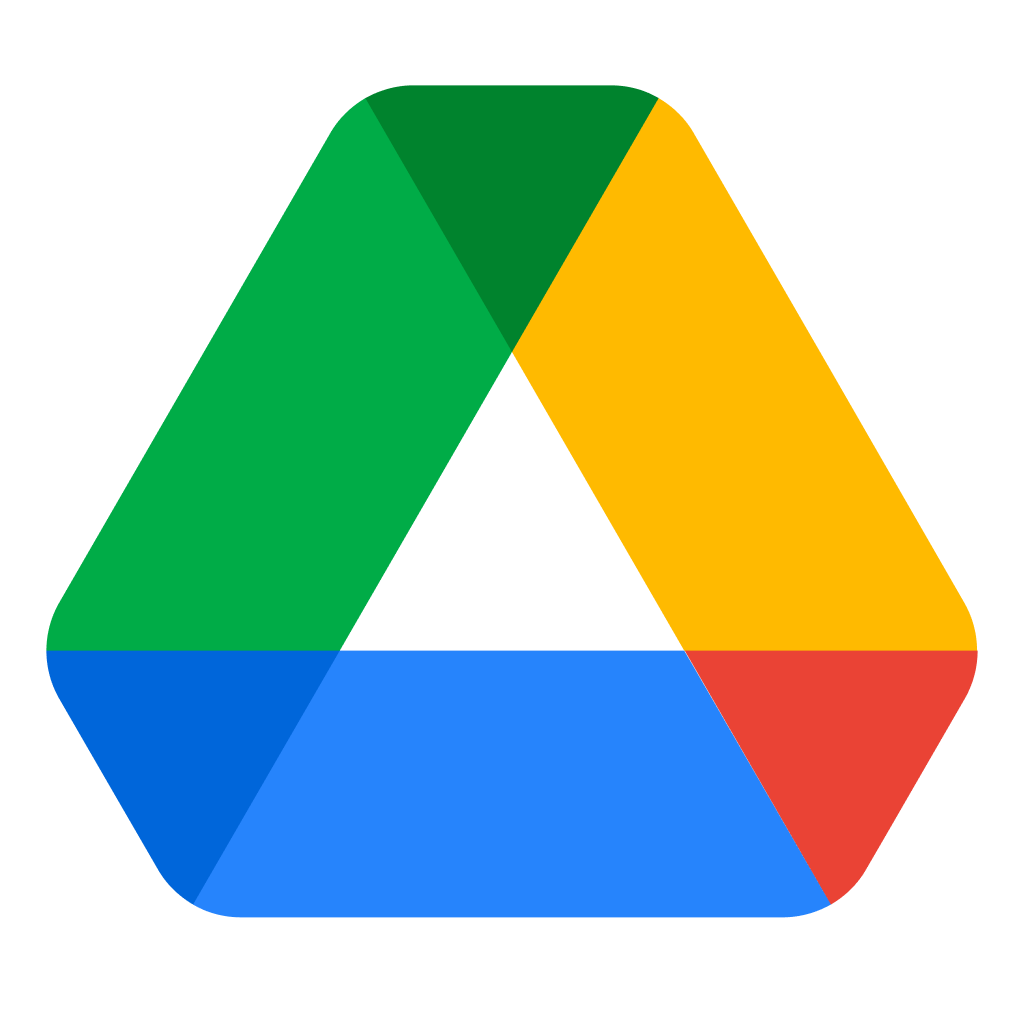 OneDrive is not radically different from Google Drive in that it lets you upload files, back up your devices, share folders, view photos and videos, listen to music and audio files, create documents in the cloud and sync up with Microsoft Teams. The big appeal here is that OneDrive is designed around Microsoft Office, so if you do most of your work there instead of Google Docs, Microsoft OneDrive will be the best cloud storage service for you. However, OneDrive lags behind Google Drive on pricing. While an annual subscription only costs $69.99, you also only get 1 TB of storage space, which means it offers a little less bang for the buck. 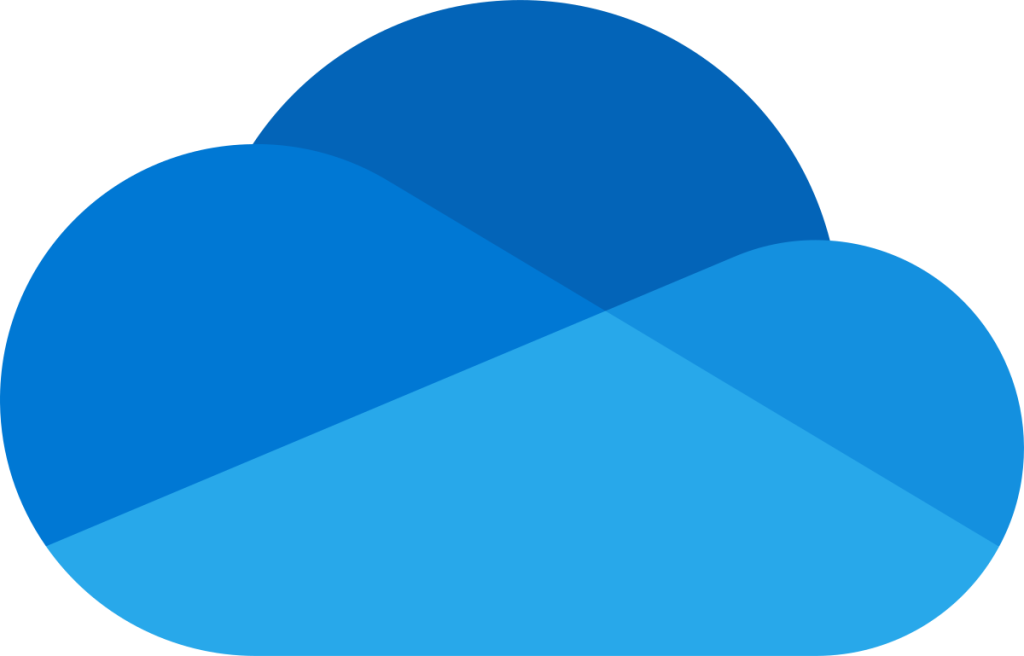 pCloud offers nearly all of the same core features as many of the best cloud storage services on this list. This includes device backup and sync, 256-bit encryption, shared folders, a media player and file versioning. But it’s the pricing model that sets pCloud apart from the pack here. If you don’t want to pay a monthly fee for your cloud storage, pCloud will offer you 2 TB of storage for $350. We’re not entirely sure what that means if pCloud is sold or goes out of business, but given that many competitors charge $100 a year for that much cloud space, you’ll start saving money if you use pCloud for more than four years.

While Google Drive, Dropbox and Microsoft OneDrive all have their relative merits when it comes to the best cloud storage services for businesses, none can truly compete with Box. This is because Box has the deepest ecosystem of app integrations, which means you can link this service up with Slack, GSuite, Microsoft Office, Zoom, Okta, Adobe and more to streamline file storage, file management, file sharing and more.

And while Box does offer unlimited storage, which includes collaboration with as many users as you like and version history for files, it will cost you a little extra: annual plans for unlimited storage start at $180 a year.

If you need the best cloud storage service that is also hyper-secure, take a look at SpiderOak One. Unlike other services, SpiderOak One uses end-to-end encryption which means that your files are encrypted before they ever leave your computer. As such, SpiderOak will only know how much cloud space you’re using, but they’ll never know exactly what you’re storing up in their cloud. And considering that you can get 2 TB of cloud space with this unique feature for just $14 a month, it’s not the worst deal. 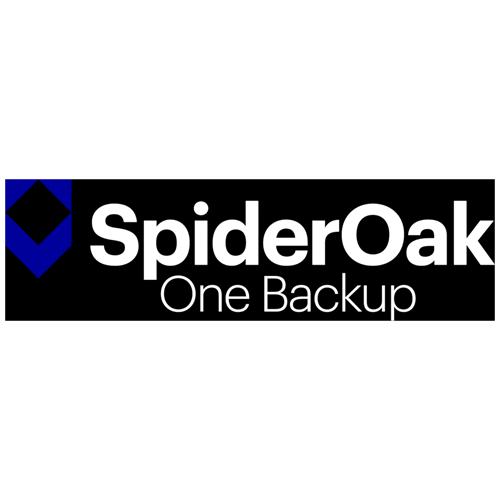 Dropbox was one of the first cloud storage services to pop up back in 2008, but all these years later, it’s still one of the easiest and best cloud storage services you can use. Everything you could want to do, including file storage, file backup, file sharing, document creation and editing, document signing and app integrations are all possible. The interface is one of the most intuitive you’ll find. The big downside is that Dropbox costs more than some of the top options: While you can get a basic 2 GB account for free, upgrading to the 2 TB storage tier will cost you $120 a year.