There are two things you no longer need in order to capture excellent aerial camera footage: a helicopter or a $2,000 drone. There are plenty of drones for beginners that sport the capabilities to capture clear and steady camera footage at an affordable price. And if you’re too nervous to spend even $100 on a drone you feel you’ll crash, there are plenty of beginner drones with easy flight controls and self-landing features. No more throwing money away simply because you’re an inexperienced pilot.

What To Look For In A Drone 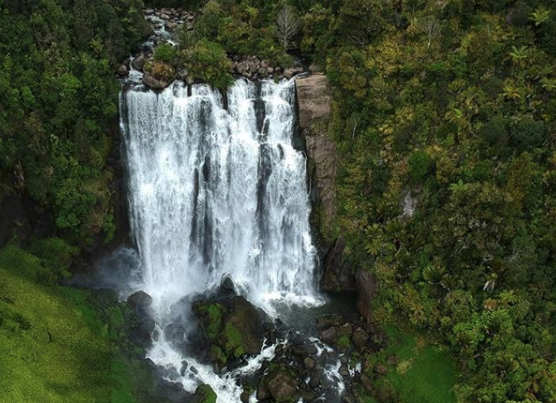 Beginners may not know what to look for in a quality drone. If you’re really new to flying drones (like, this is the first time you’ve seen a drone before) we suggest going with inexpensive, kids’ models like the Potensic A20 or Littleice JJRC. This way you can get a feel for flying and not be too devastated if you crash them.

But for those who want the most from a drone for beginners, you’ll want one with a 1080p camera (and hopefully you can upgrade it with your own down the line), so you can catch awesome aerial footage and photos (like seen above). Beginning pilots should also look for the following features:

The Best Drones for Beginners for Sale in 2020

Whether you want a drone to capture amazing footage, or you’re just looking for a fun, new hobby, there’s a drone out there for you. As you gain more experience, or if you are looking for something with a bit more professional capability, we have options below that fit that mold, too. It’s time to take flight and get a drone that’s right for you, regardless of skill level and price point.

For the amount of features and flying capabilities the Ryze Tech Tello offers, it is incredible that this drone is as affordable as it is. This device provides the building blocks for novice pilots to learn, but on a premium style drone. The Tello app supports Scratch, so new pilots can start to learn how to program and code, which will improve your movements and flying. When you’re up in the air, the drone captures steady 720p video for 13-15 minutes of flying time. This is the best drone for beginners that also doesn’t look, feel or fly like a beginner drone. 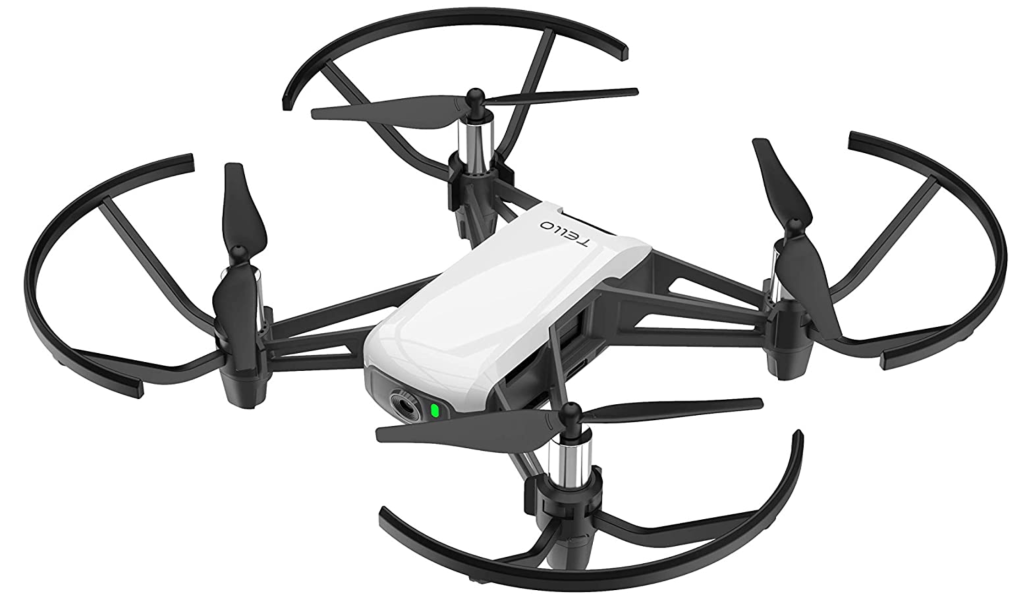 The Snaptian S5c10 has a ton of features, a foldable design and an affordable price tag that makes it a great drone for beginners. Once you’ve taken flight, you can use smart GPS positioning to select points of interest that you want to film or use the “follow me” feature to free your hands while filming your target. For complete newbies, three different flying speeds, headless mode and auto-hover help control the drone without any accidents. When the battery gets low, the drone will automatically return to you — a feature not often found in this price range. It’s a beginner drone, but its capabilities and features suggest otherwise. 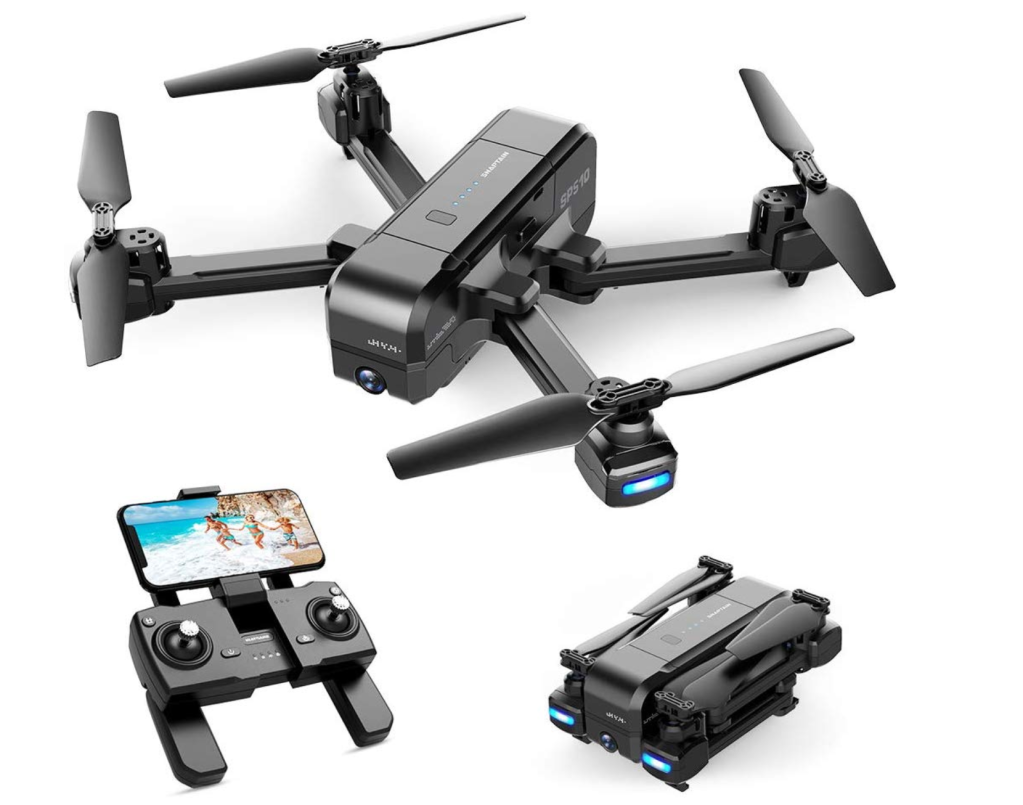 This drone has a handful of features that first-time flyers will appreciate. You won’t have to worry about keeping your subject in focus with the follow-me mode that automatically follows the subject and keeps it in frame at all times. Also, if the battery gets low or the signal drops, it will automatically return to the take-off point, so you don’t have to worry about it falling from the sky. It has a wide 120-degree field of view as well as a 90-degree adjustable angle that optimal for capturing great video footage or still pictures. 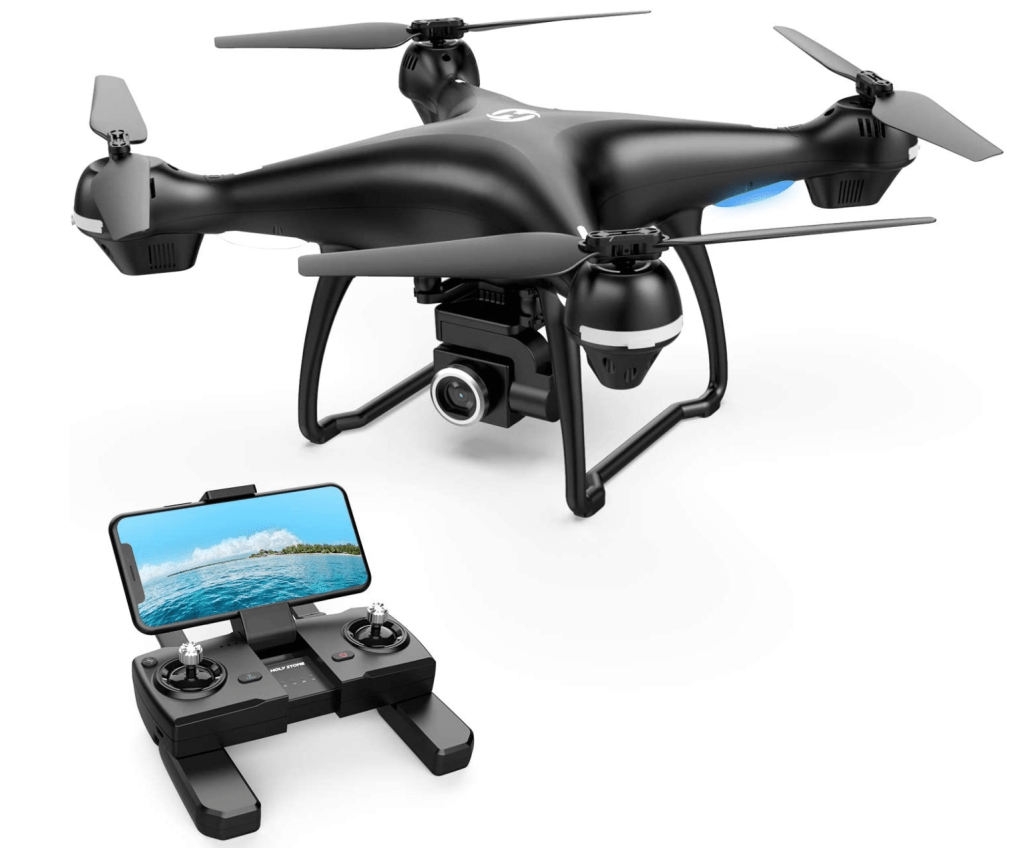 Built kind of like a mini version of the Mavic Air, the Eachine E520S costs significantly less and provides beginners with a quality drone. It shoots 4K footage, but the camera isn’t attached to a gimble meaning the footage is shakier than other drones. Beginners will appreciate features like return to home, automatic landings and take-offs and the follow-me feature that tracks a subject. Before you spend the big bucks on a DJ Mavic, consider going with the less expensive model like the Eachine E520S. 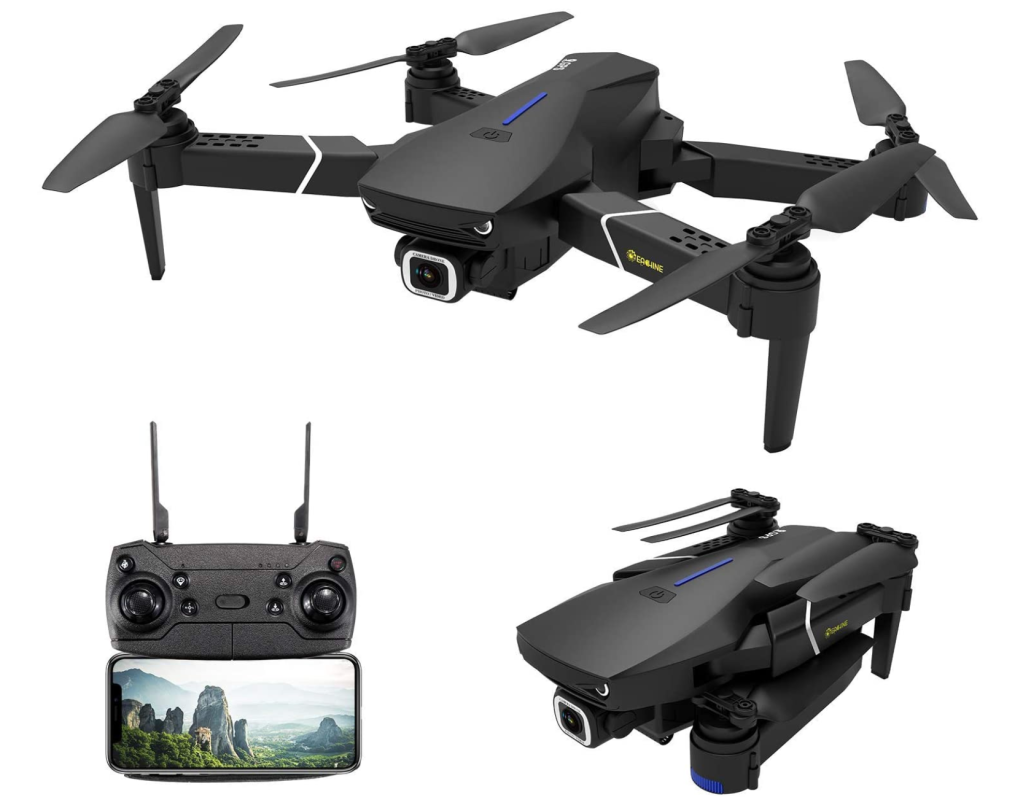 For beginners who want to take the next steps to mastering drone piloting, the Potensix D85 provides FPV (first-person view) for true video piloting. It is also one of the coolest looking drones out there, especially considering this is an entry-level model. Some look like toys — this one looks super advanced. There’s also a handful of useful features for beginners like point of interesting, follow-me and return back home. You can expect around 20 minutes of flight time and for better video footage, you can replace the 1080p camera with your own GoPro. 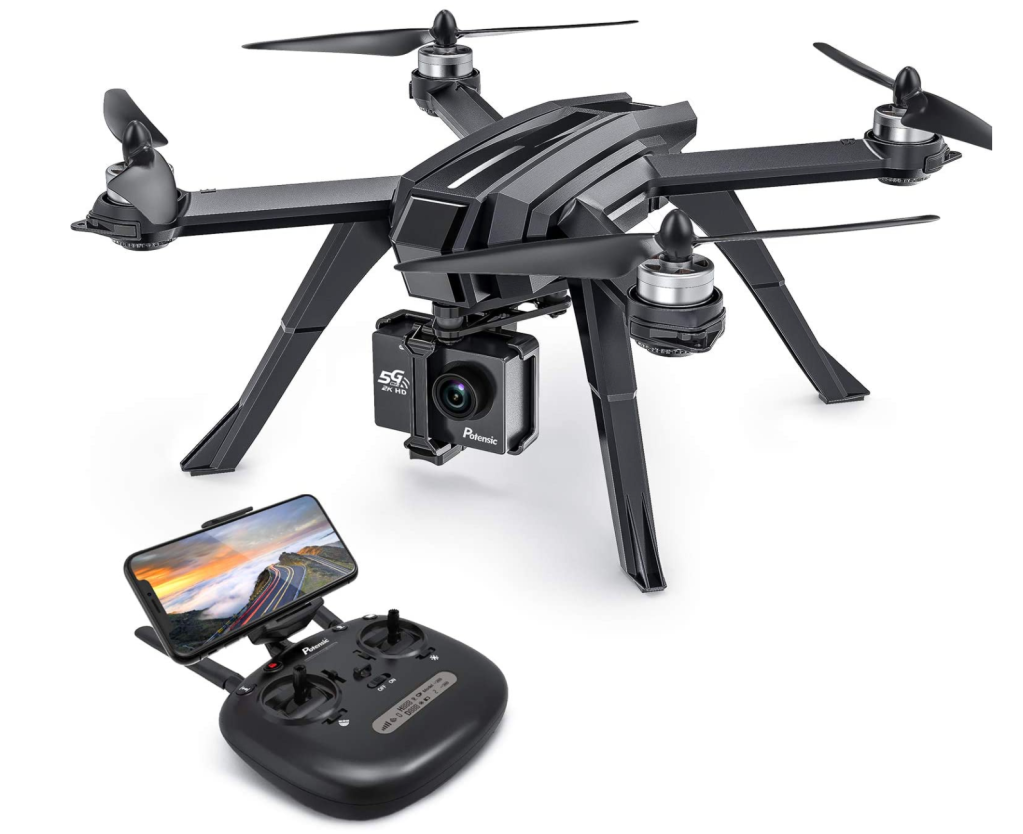 If you’re brand new to drones, you’re probably not willing to drop a few hundred on one that you might crash into oblivion soon after it takes flight. This beginner drone is inexpensive and easy to handle. All you’ll need is your phone to control the Tello Quadcopter. The accurate controls help novice users keep full and precise command over the drone. With 8D flips, you can easily get your drone to perform aerials, while the bounce mode gets the drone to bounce up and down from your hand. And with VR compatibility, you can feel like you’re sitting in the pilot seat while you fly. It’s a fun option for someone looking to start flying right out of the gate. 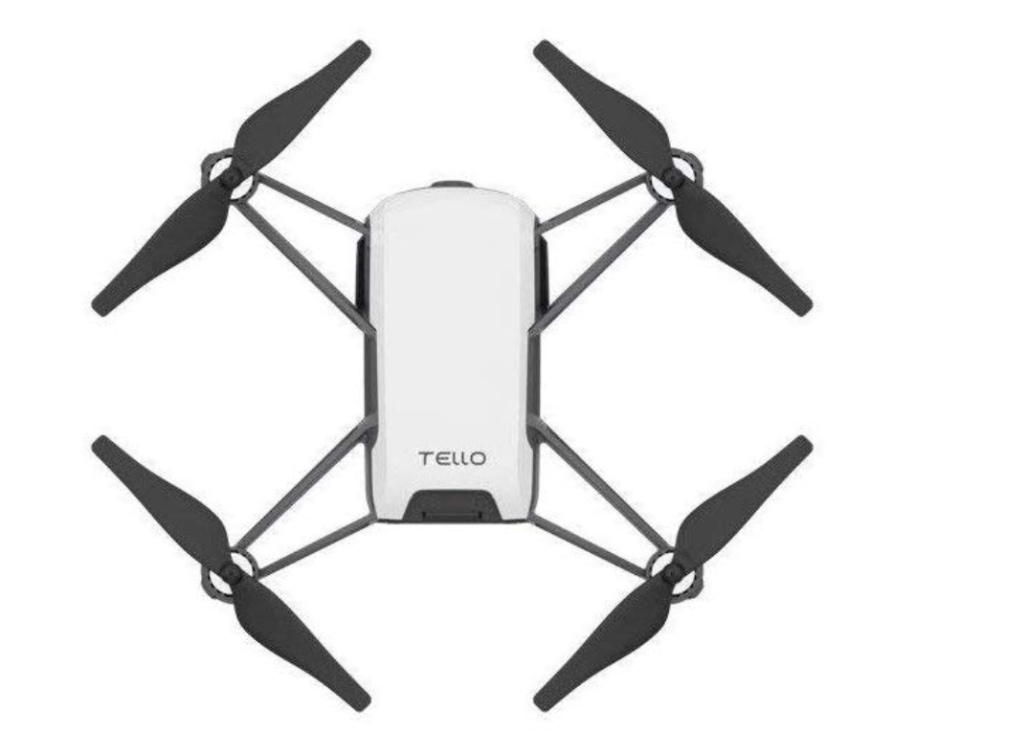 The Potensic Mini Drone is easy to fly and can take a bit of punishment, which makes it great for kids earning their pilot wings. The remote looks like a simplified Xbox One controller with two thumbsticks, a take-off and a land button and a power switch. To help kids get oriented, they can use the “headless” flight mode that makes the spot where the pilot is standing the “head” of the drone, so kids won’t have to worry about which direction the drone is facing. It’s a fun, easy and inexpensive option to get kids off the launch pad quickly. 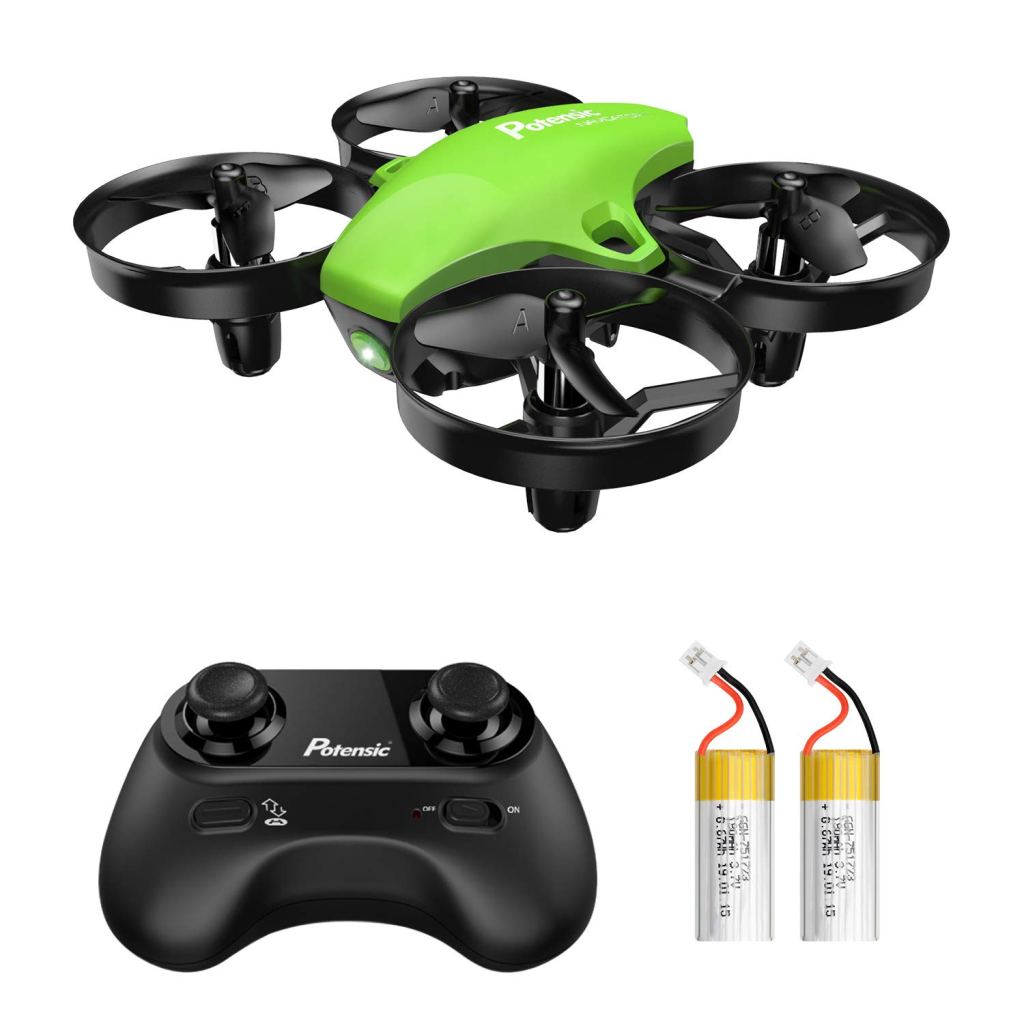 The Altair AA108 can adjust flight settings for brand new pilots and then switch to more advanced flying options for experienced users, providing a bit more versatility than the average drone for beginners. Once you’re in the air, you have a 100-meter range to play with. If your battery is going dead, the Altair AA108 can land itself during these “emergency situations.” The 720p camera isn’t as great as the Hubsan’s 1080p, but it’s more in line with what you can expect in this price range. That said, the customizable flight controls make it a great option as you learn and get better at flying drones. 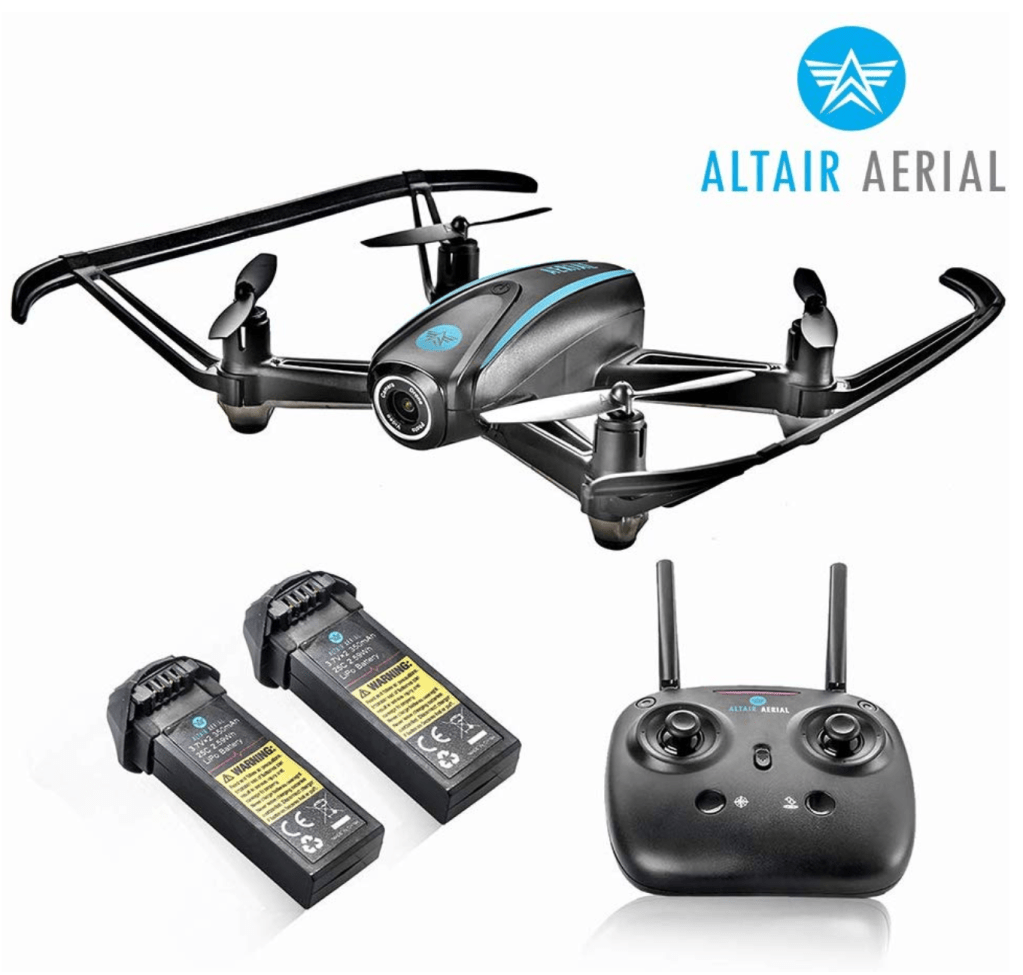 Like the AA108, you can adjust flight settings, making it simple for novice users, or you can provide more control for users with more experience. The 150-meter range is a bit better than the AA108, and improved stability provides clearer and steadier camera shots compared to the AA108. Other than that, all the basics are about the same. For more range and better stability, it’s going to cost an extra $40 or so, which might be worth it for some beginning drone users. 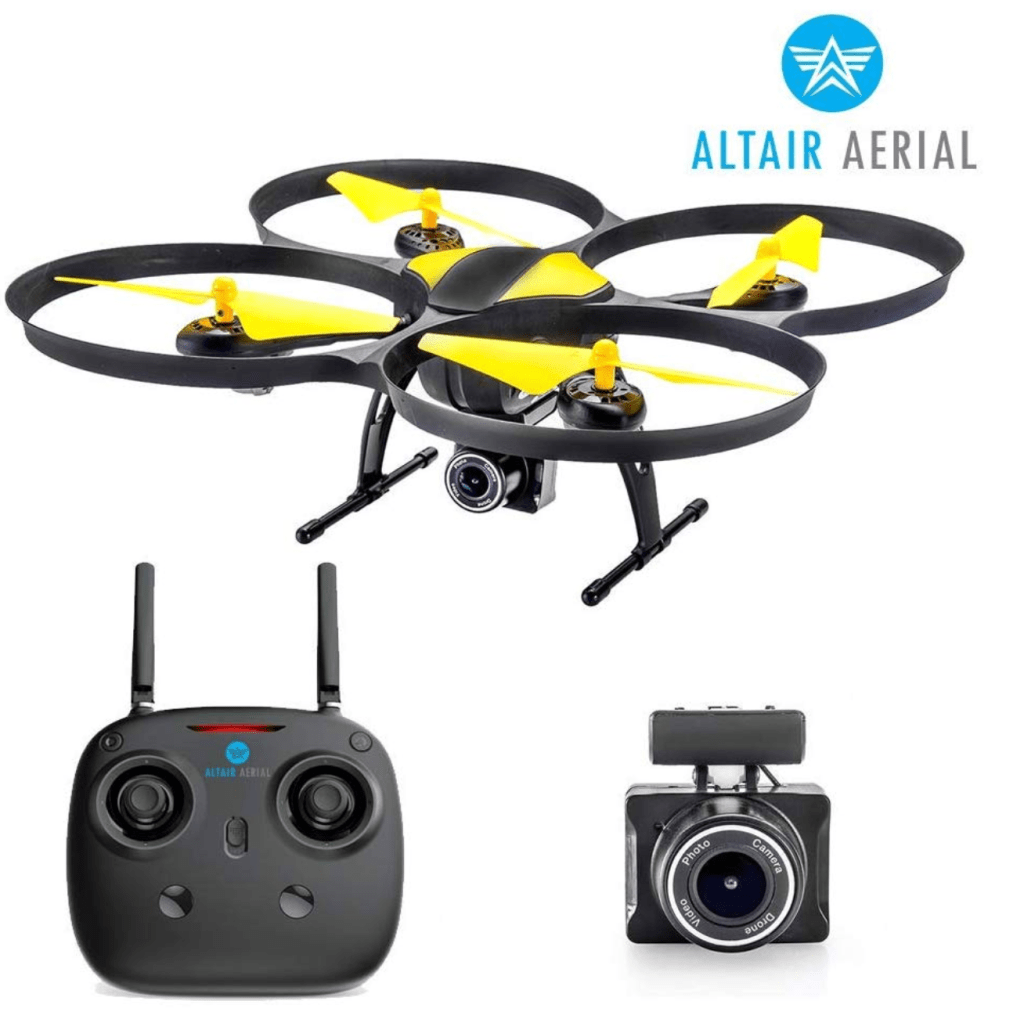 When you find yourself wanting more professional drone features and capabilities, but you’re not quite ready to pay professional prices, the DJI Mavic Mini is a great transition from beginner to pro. When you’re mid-flight, the gimbal stabilization keeps the 2.7K video steady and clear. It also captures 12MP photos while in flight. And you’ll be able to fly longer than entry-level drones with a battery life that lasts up to 25 minutes. When you’re ready to take the next step in your drone piloting career, the DJI Mavic Mini is a solid choice. 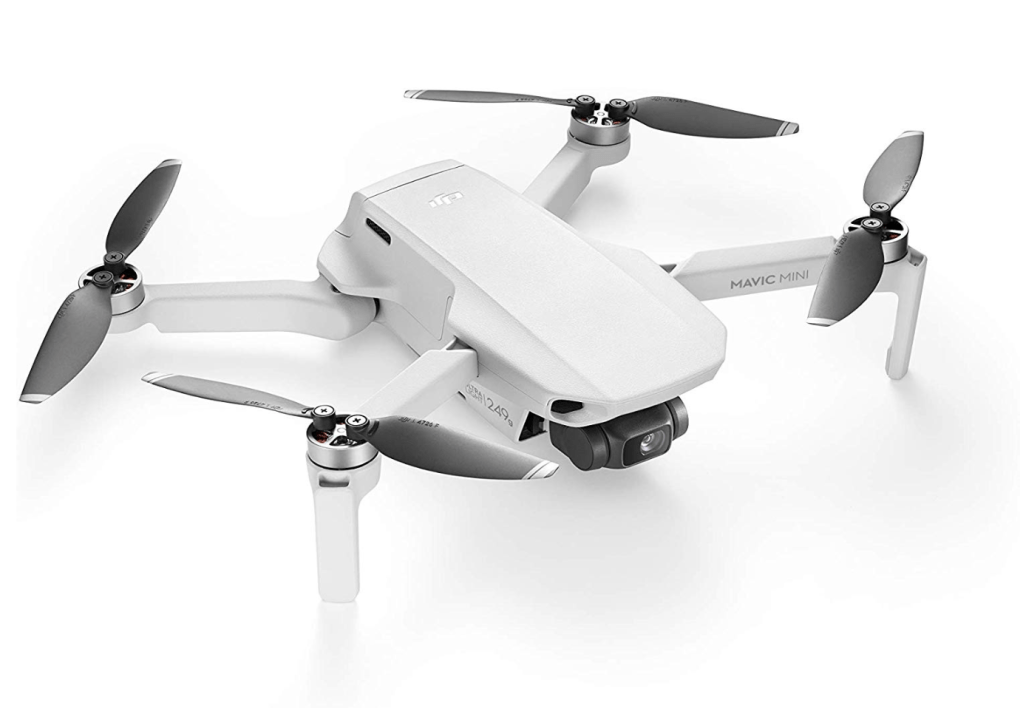 If money is no object and you feel confident in your drone piloting skills, the DJI Mavic 2 Pro is a great professional option. The Mavic 2 Pro captures professional-quality footage with 20MP still imaging and crystal clear 4K video footage. The gimbal stabilization keeps the camera steady as you fly, creating fantastic footage regardless of the conditions. While you’re in the air, you won’t have to worry about crashing into incoming objects with obstacle avoidance sensors. And you’ll be able to fly a long time with the lengthy 30+ minute battery life. There is a steep price tag, but it’s hard to beat the flight and footage quality provided by the Mavic 2 Pro.