iPads can be an incredibly useful and resourceful piece of technology, especially when you fill one up with the best iPad apps available. Looking to watch your favorite shows and movies on a cross-country flight? Or maybe you want to create an album from scratch. With the right apps, your iPad can help you accomplish a multitude of tasks.

And don’t think you are confined to the preloaded apps that come with your iPad. There are thousands upon thousands of apps available through the App Store. From the App Store we’ve included apps to help you with:

Your iPad isn’t just for watching movies on the go. With the best apps for iPad below, you’ll start to unlock the true powers of an iPad.

And if you just caught a glimpse of the new iPad Pro and are thinking about picking one up when it becomes available for pre-order next week, you’ll definitely want to have all of the best iPad apps ready to go when it ships!

Google Translate can be a godsend when traveling. You essentially have an interpreter with you at all times. You can have a conversation with someone by saying what you want to say in one language, and it will translate it and speak back in your desired language. It can also do the same thing with text. One of its best features is using your iPad’s camera and hovering over a sign or image that’s in a different language and it will translate the image to your desired language. This is especially helpful when you are trying to find your way and nobody is around to help. 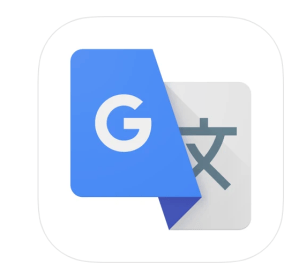 With the use of an Apple Pencil or Apple Pencil alternative, Procreate provides users a wide variety of tools like over 130 different brushes and a number of “wet paint” options to recreate a look of painting on canvas. A stylus does make life easier, but you don’t have to have one to create sketches, illustrations and painting — your finger will work just fine. This app will surely satisfy your artistic side. 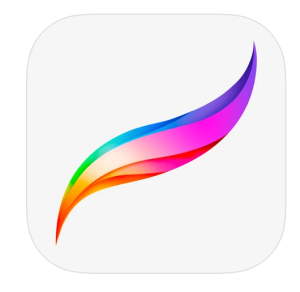 The list of movies on an airplane entertainment system is never great, and watching shows on your phone just doesn’t cut it. This is why Netflix on your iPad is a great mobile entertainment app. If you have an internet connection, you have access to the entire library of Netflix just as you would on a TV. You can also download shows and have them available offline, which is great for road trips or when your plane doesn’t have reliable WiFi. 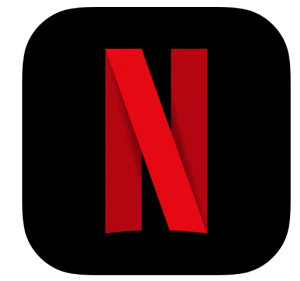 We might not understand just how incredible of a technological feat Google Earth actually is. Google Earth allows you to go and see — in great detail — just about anywhere on the planet. Literally, you can walk the streets of France or look at the front door of the home you grew up in. It’s wildly impressive and a total rabbit hole where you can burn several hours just checking out the world. Have you seen the documentary Don’t F*** With Cats!? A Facebook group essentially tracks down a killer using Google Earth. The documentary is crazy and shows just how powerful Google Earth can be. 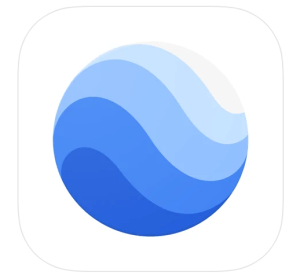 Did you know that Damon Albarn made an entire Gorillaz album on an iPad? While he used many other music programs to accomplish this feat, it gives you an idea of just how powerful a music-making app Garage Band can be. For novice users, Garage Band has a huge library of loops that users can drag and drop and create full songs with little effort. For more advanced musicians, you can use an interface like an iRig and plug your guitar or MIDI controller right into your iPad and record, edit and mix your music. 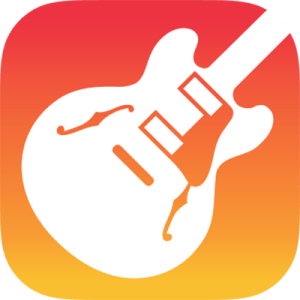 Spotify vs Apple Music may be a debate that goes on till the end of time, but Spotify has been making huge moves to become the streaming titan. Spotify has inked exclusive deals with The Ringer Podcast Network and The Joe Rogan Experience to flex its podcast muscles. That’s not to mention the millions of songs and artists available on Spotify. And if you are looking for something new to listen to, the Spotify algorithms do a rather good job at curating new music for you in a “discovery” playlist that renews weekly. 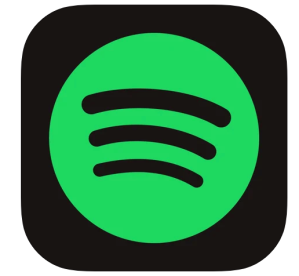 This stock trading app is more popular than ever and for good reason — it makes the complicated mess of buying and trading stocks incredibly easy to do and understand, thanks to a simplified and inviting user interface. The app does a good job at protecting novice users from all the options available, but more advanced users can tap into those options for more robust trading. 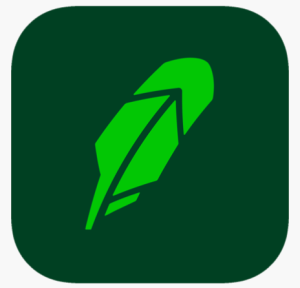 Wondering where all your money is going? Mint can be an incredibly useful tool to help you budget and to show you what you are actually spending your money on. You can set monthly budgets on things like food or entertainment and get notifications when you hit the limits you’ve set. Mint is as finite and robust as you want it to be. You can connect all of your accounts and get a detailed view of all your expenses, or you can connect just one credit card and see how much you spend on entertainment. It’s a simple, but powerful budgeting tool. 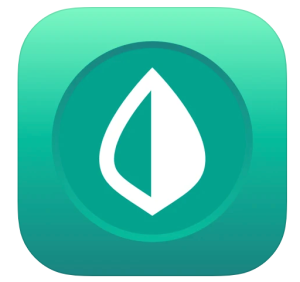 Dropbox can be an essential tool for businesses, students or anyone collaborating on a project. It’s great for file synchronization, so if you are working on something on your desktop and want to continue later — let’s say on your cross-country flight — on your iPad, your file will be synced on your iPad and ready for you to work on. Dropbox makes adding and sharing files with others easy. You can also add password permissions on sensitive documents, as well as access files offline. 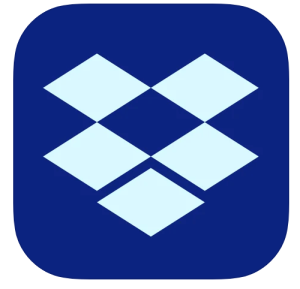 Venmo is one of the quickest ways to transfer money from one person to another. There’s no need to know someone’s account number or share the same bank. You can also add fun notes with emojis to help you track what the money transfer was for. These notes create sort of a Facebook-style timeline where you can see all of your friends transfer notes as well (if you want). 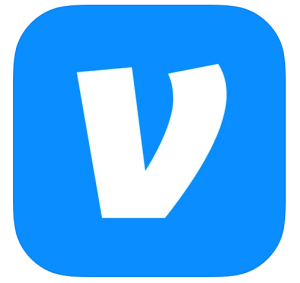 When you don’t want to rely on Google Translate to get you through your trip to a foreign country, Duolingo can help you learn a new language. It’s free and there are 35 different languages to choose from. The app has a nice structure that’s easy to follow and teaches you a new language in a gradual and effective manner. And it helps with not just learning to speak a new language, but also for writing and reading in a new language as well. 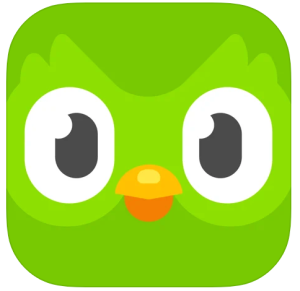