Hang on, are you still purchasing and downloading each and every individual song you want to listen to on iTunes as if it’s *gags* 2008? What are you? A dinosaur? A grandfather? Do you want us to grab your cane for you? Because you need it. If you aren’t using one of today’s best music streaming services, consider yourself a Golden Girl.

Most of the best music streaming services don’t only offer go-to bops from your glory days and modern-day favorites, but also AM/FM radio access and even access to podcasts. If you’re working from home like the rest of us or find yourself on daily long commutes, this is excellent to have because podcasts are great time-killers and offer a multitude of genres to choose from depending on your preferences.
Because most music services tend to have only slight varying factors, it can be difficult weighing your options when everything feels so similar. Lucky for you, we’ve checked out the most popular streaming services available to the public right now and what makes each so worth it. Check out what’s best for you and get streaming that song you can’t get out of your head ASAP.

It’s hard to say which of the best music services is the best music service, but, this time around, we’re going to have to go with Spotify. Yeah, it might be slightly biased given that the majority of our team has been riding Spotify since day one, but hey, Spotify hasn’t let any of us down yet.

Spotify essentially pioneered the idea of music streaming back when it launched in 2008, unknowingly changing the way the world would listen to music in the future. There is a slew of public playlists to access created not only by Spotify but fans as well, creating a music streaming platform that surpasses casual listening. Users can even follow their favorite artists so they know when new music is released and where upcoming shows may be in your area. Their catalog is quite expansive and has records from just about any point in time. Users can access Spotify for free if they’re willing to get a couple of ads every once in a while, but real music lovers will opt for paying the $9.99 a month fee to ensure they’re getting nothing but ad-free, contingent music. Right now, students can even get Spotify for $4.99 a month in a bundle that incorporates Hulu and Showtime. You can’t beat that. 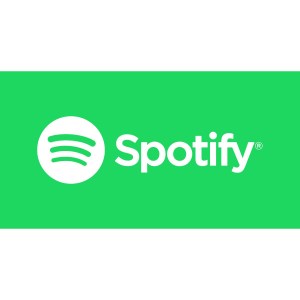 The Spotify vs Apple Music debate has been around for quite some time and honestly, all it really comes down to is preference. The two are essentially the same thing with varying interfaces, and we just happen to prefer Spotify’s. It’s safe to say though that if you’re an Apple lover through and through, you’re probably more prone to an Apple Music obsession.

Apple Music allows for an easy switchover from purchasing songs individually on iTunes to instead streaming songs using Apple Music. Quite like Spotify, Apple Music also offers music profiles from your favorite artists and has artist-made (as well as user-made) playlists all around the platform for fun, easy listening. If you own an iPhone, you can also easily control Apple Music using Siri. Keep in mind: though Apple Music works great on all smartphones, sometimes it can get a bit finicky on an Android. Nonetheless, for $9.99 a month (and just $4.99 a month for students) and access to over 700 million songs ad-free, Apple Music is well worth it. 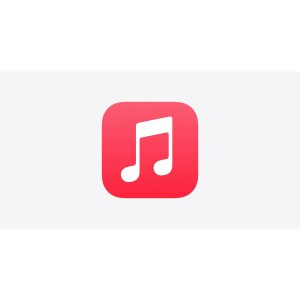 If Amazon can’t get in on the fun, then what’s the point? It’s safe to say that at this point, Amazon has a version of just about everything, making it way too easy to continuously grow Jeff Bezos’ net worth out the wazoo. It’s annoying, but it’s convenient. What can we say?

Amazon Music is a music streaming service that’ll cost you $9.99 a month just like the others. It’s free for the first 30 days to tie you in but you can cancel at any time, just in case you don’t like it. Just like the other music services, you will have access to over 700 million songs in total with the ability to listen offline. You can even listen to podcasts with Amazon Music, too.

Amazon also offers their newest music streaming service called Amazon HD, which allows users to access the highest quality of music any streaming service has to offer. Using Amazon HD will allow you to listen to music the exact way your favorite artist intended and even has a number of exclusive ultra-HD remastered albums to check out. 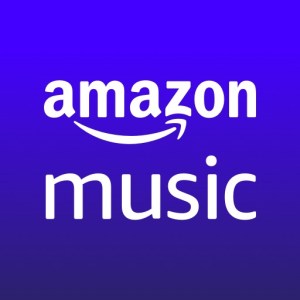 Partially owned by Jay-Z himself, Tidal is a music streaming service with exceptional sound quality mainly representing a number of urban, hip-hop and R&B genres. With that being said, it won’t have everything you’re looking for, but if you’re an audiophile with a knack for stellar-sounding urban tunes, Tidal is perfect for you.

In total, Tidal is streaming over 70 million songs completely ad-free at this point. There’s content you can find on Tidal you won’t be able to find anywhere else, including mixes, radio stations, music videos, original video content and even livestreams. All in all, if you’re willing to ditch a number of styles and genres for a specifically curated, high-profile sound, you need Tidal. ASAP. 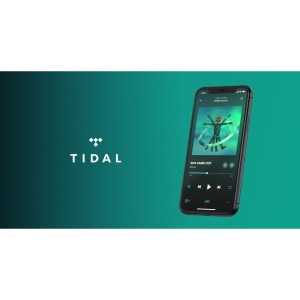 BEST FROM A VIDEO PROVIDER

Don’t be so shocked that YouTube’s made its way into music streaming territory. As the world’s largest collective for online video (which includes millions of music videos), YouTube Music was simply a matter of time.

If you’ve ever tried playing a music video on your phone using YouTube with the screen off, you absolutely know at this point that it ain’t possible. With YouTube Music, however, you can listen ad-free, offline and even with your screen off the same way you would with any other music streaming subscription. Right now, you can get yourself a one-month free trial with a seven-day warning before it ends. Like the prior options, YouTube Music is just $9.99 a month and you can cancel at any time. 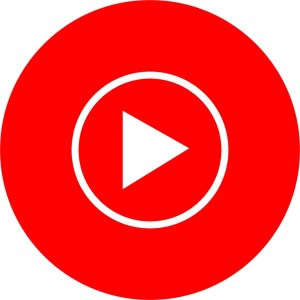 If you’re in the United States, Pandora Premium is a solid option to pick. You’ve been familiar with Pandora for years now — it was the perfect shuffle option for music to use at college pregames and house parties. All you had to do was pick a radio station based on your favorite artist, genre, mood or album and Pandora would play a slew of songs that match. It’s also completely free to use ’til this day if you’re down with a few ads.

Pandora Premium keeps the same idea but brings a whole new meaning to the music streaming service by allowing users to actually choose what they’re listening to the same way they’d be able to with any other. Pandora is also really exceptional at figuring out what listeners might like based on their song choices, so you can consistently get new music recs without even doing anything. The only downfall to Pandora Premium is that their audio quality is the lowest out of all of their competitors, but if you don’t mind, we suggest you go for it. 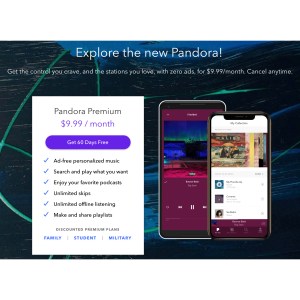