In this post, we’ll share the top Prime Day tech deals we expect to see during Amazon’s annual shopping event. Keep checking back because we’ll regularly update this post as we learn more about upcoming deals on tech gear from Apple, Sony, Jabra, Amazon, and other tech giants. During the event itself, this post will be updated daily with the latest and best Prime Day tech deals.

The annual Prime Day shopping frenzy offers great deals from pretty much every department on Amazon, but nothing brings the smart shoppers like the tech deals. All the big boys come out and play for Prime Day, with Sony, Samsung, Jabra, Amazon and even Apple offering steep discounts on everything from earbuds to robot vacuums to TVs and laptops.

The wait is finally over! Amazon Prime Day 2022 will happen from July 12 to July 13. In order to get the very best deals you will need to have an Amazon Prime membership. There’s no better time to sign up for one than now.

Is Prime Day Worth Waiting For to Score Big Tech Deals?

No question. In just a few short years, Prime Day has turned into the summer version of Black Friday and Cyber Monday, especially in the tech department. Prime Day 2021 was the biggest ever, with Amazon raking in $1.9 billion during the lead-in and the event itself as it rolled out the deals. There are always great tech deals to score on Amazon, but Prime Day is just built different.

Check out some of the highlights from Prime Day 2021:

What Are the Best Prime Day 2022 Tech Deals To Watch For?

As we head into July, we can continue to see more rumblings about great Prime Day tech deals happening. Keep a close eye on this page as we update it in real time as the bargains begin to hit, and also check out our complete guide to the Best Prime Day Deals of 2022.

What to watch for? We’ve put on our wizarding hats, looked at past Prime Day deals and come up with a list of the best tech deals we’ll be watching for when Prime Day 2022 arrives. Can’t wait for Prime Day 2022? Then make sure to take a peek at some of the early bird specials happening for it.

We’ve got plenty of tech deals to watch below, but we’re keeping a very close eye on a few products in particular:

There was no hotter Christmas 2021 deal than the Apple Watch Series 7, and we’re betting that will be the case again for Prime Day 2022. And not just the Series 7 either — we’ll be on the lookout for great deals on the Apple Watch SE and Series 6 as well. The rumor mill is already working overtime on when the Apple Series 8 will drop, along with a possible update to the SE, which could mean Apple will be a highly motivated seller come Prime Day to move the Series 7s and current SEs to make room for their new launches. 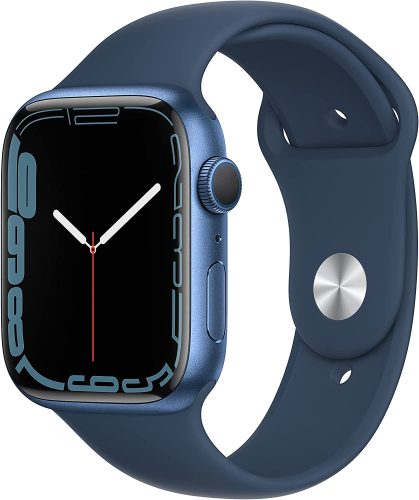 TVs will be among the biggest movers on Prime Day 2022. We have the full rundown for you here, but we called out the LG C1 Series OLED TV because it saw a huge discount during Black Friday 2022, and it’s already on sale. Also worth watching: Amazon’s Fire TVs and the Insignia line of smart TVs, both of which could see huge markdowns. 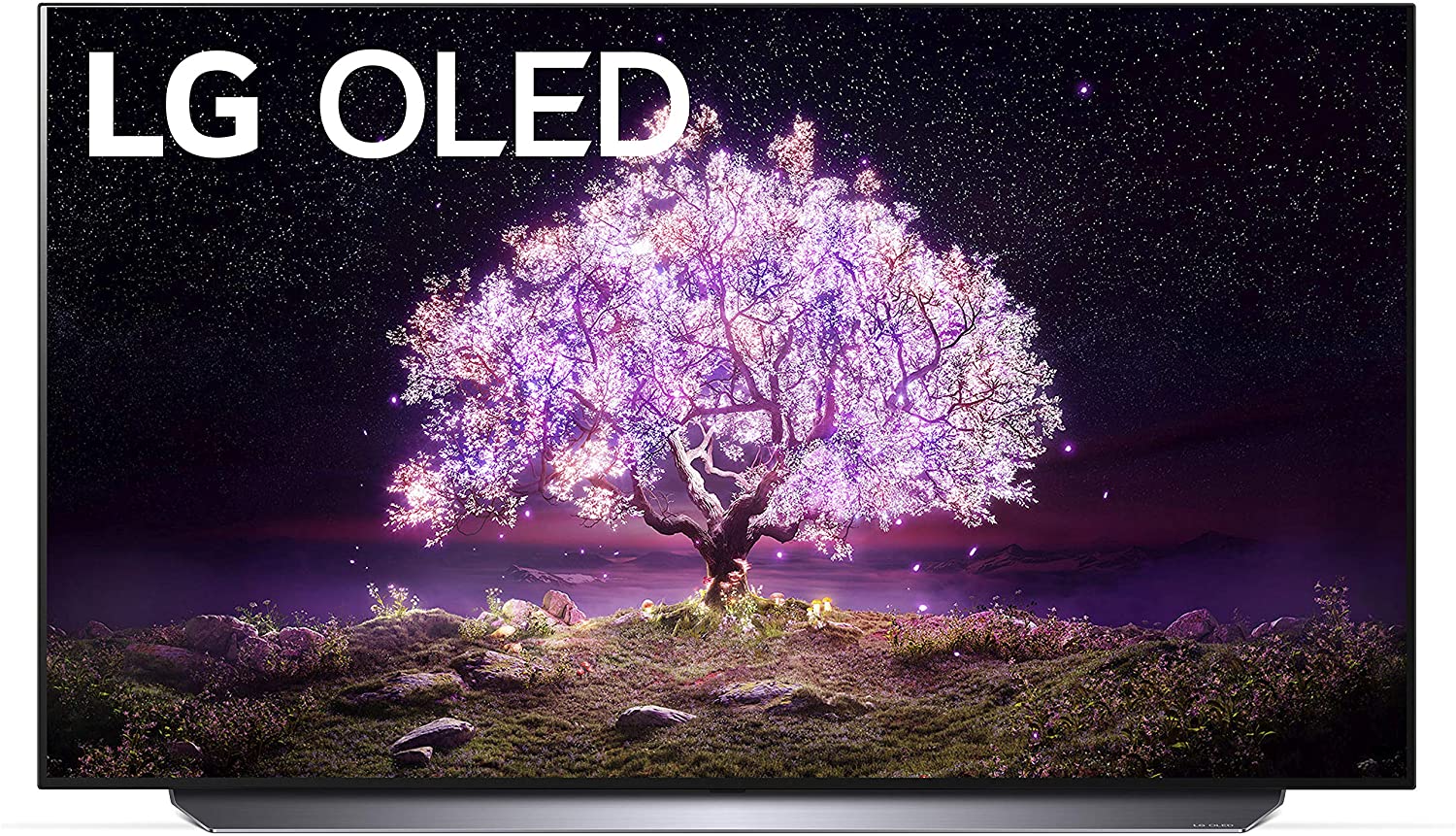 The latest iteration of Amazon’s Fire 7 tablet is scheduled to drop June 29, right when the Prime Day deals are likely to start. The launch price is $59.99, but we’re speculating that there will be the launch price and then a deal for Prime Day. This is a big one for Amazon — the new Fire 7 is being promised to have 30% faster performance and twice the RAM of the Fire 7 9th Edition, with more reading, streaming and gaming possibilities than any of the previous editions. 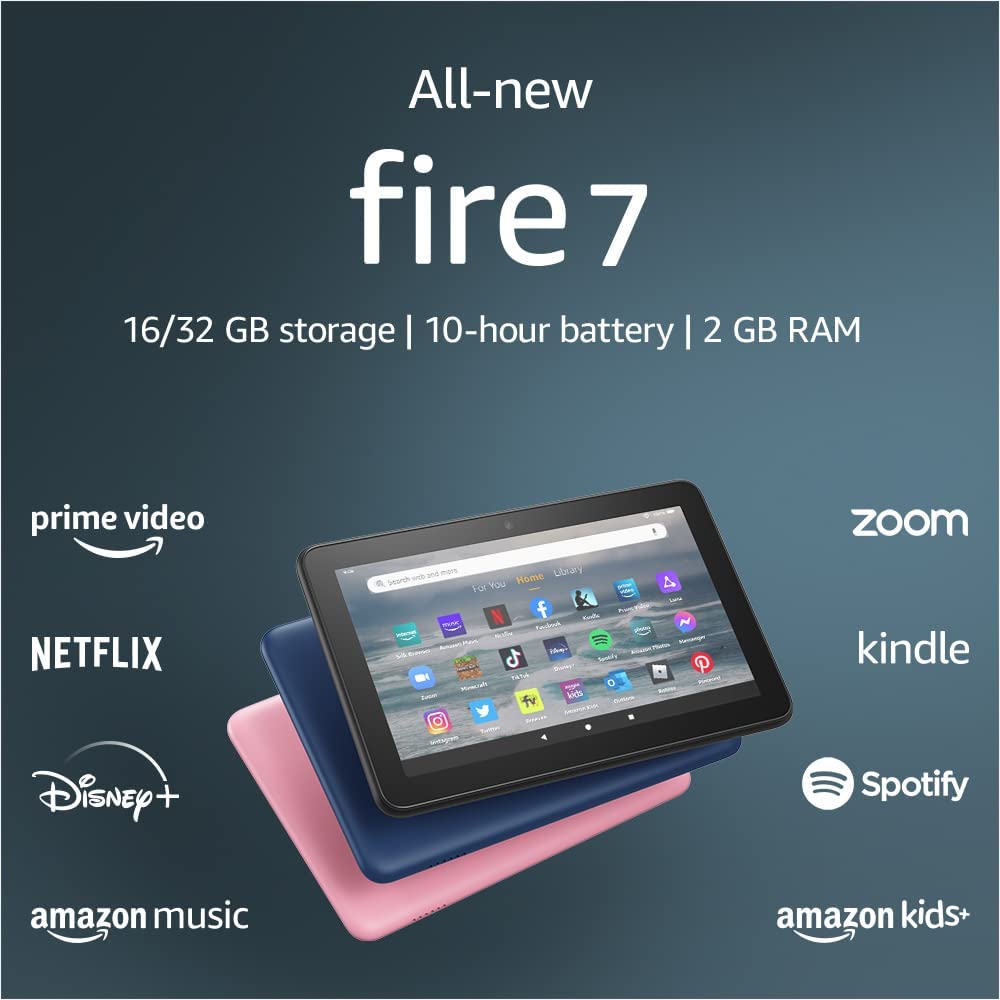 All eyes will be on the MacBooks on Prime Day, and there will likely be some great deals to be had there. But the Dell XPS 13 can totally hang with the MacBook, and the chances of a deeper deal from Dell are probably better. The XPS 13 comes in a handful of configurations with 8GB of RAM and anywhere from 128GB to 2TB of storage. It’s one of the best PCs available, and Prime Day 2022 may be the best chance to snag one at a great discount. 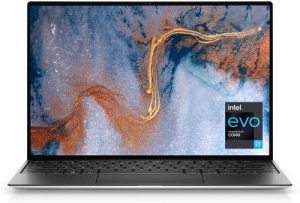 Wireless earbuds will be big movers on Prime Day. We’ll be on the lookout for great deals on the Jabra Elite Active 75t and Sony WF-1000XM3 buds, but like you, our sights will be firmly locked on Apple’s flagship buds, the AirPods Pro. The retail price of $249 will occasionally dip all the way into the $180 range, and we’re guessing the Prime Day deal will be at least that good and possibly even better. Apple deals are unpredictable at best, so grab the sure thing when you can. 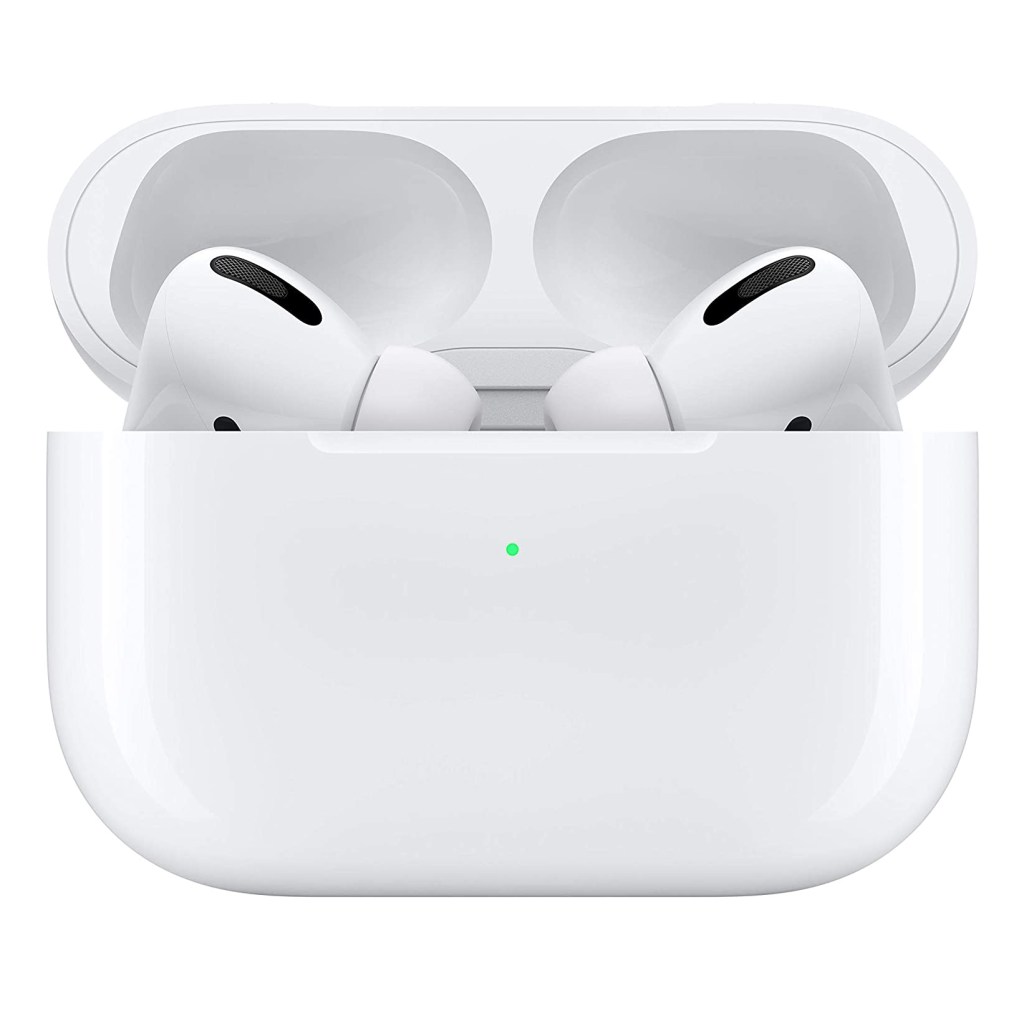 Prime Day is always full of tech gadgets and small buys, but it’s also the best chance to go big. Home security systems are big. Amazon will probably want to showcase its top stuff from the Ring line of video doorbells and wireless security cams, and the 14-piece Ring Alarm 2nd Gen Home Security System is the top of the line. Easy DIY install, seamless Alexa integration and a super intuitive app to run the whole show makes the Ring Alarm a great option. It’s running at 24% off the retail price of $329.99 right now; we say check back here close to Prime Day to see how low it’ll go. 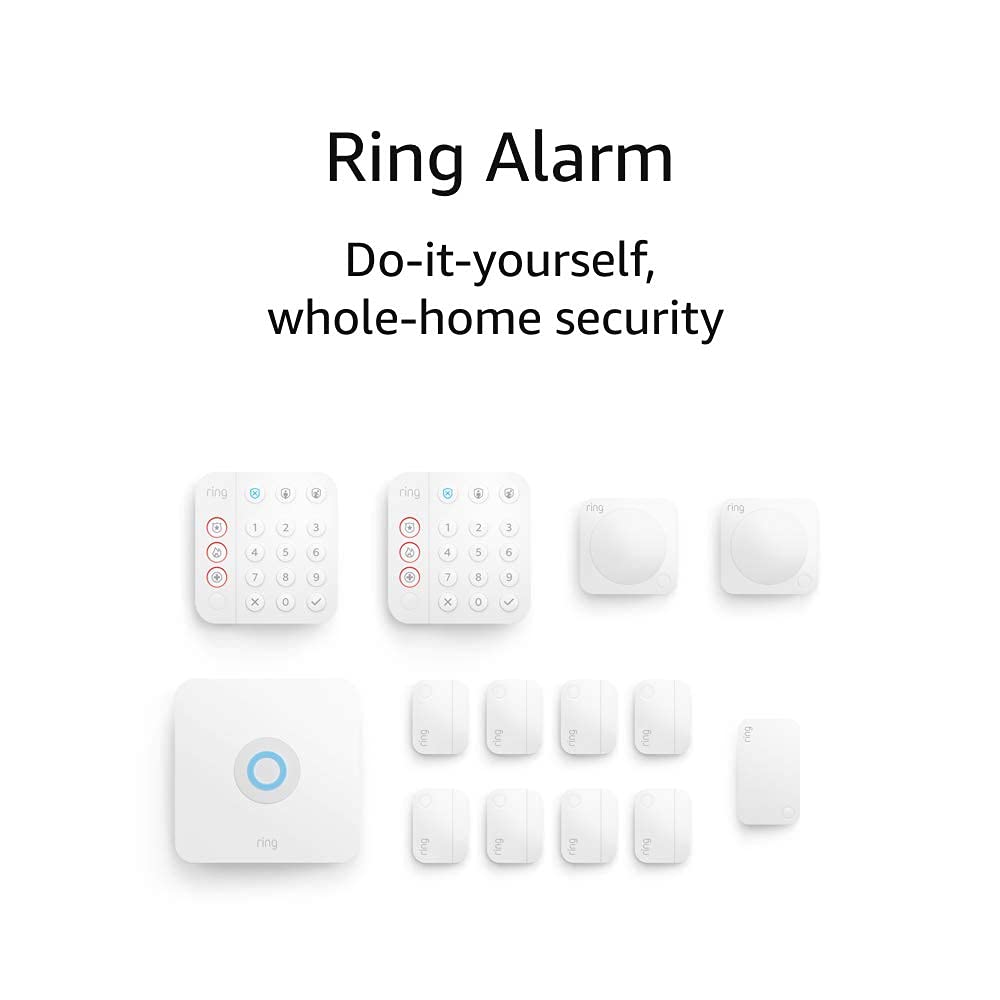 Your brand-new tech goodies are only as good as their chargers. You realize that, right? There’s an Anker charger for every device you have, and we’ve tested and loved many of them. They’re small yet amazingly powerful, they’re durable, they stand out in a market flooded with cheap knockoffs and they go on sale pretty frequently. All this augurs well for a big Prime Day 2022 for Anker chargers. The portable PowerHouse 200 is one to keep a lookout for, along with the 735 Nano II 65-watt wall charger. 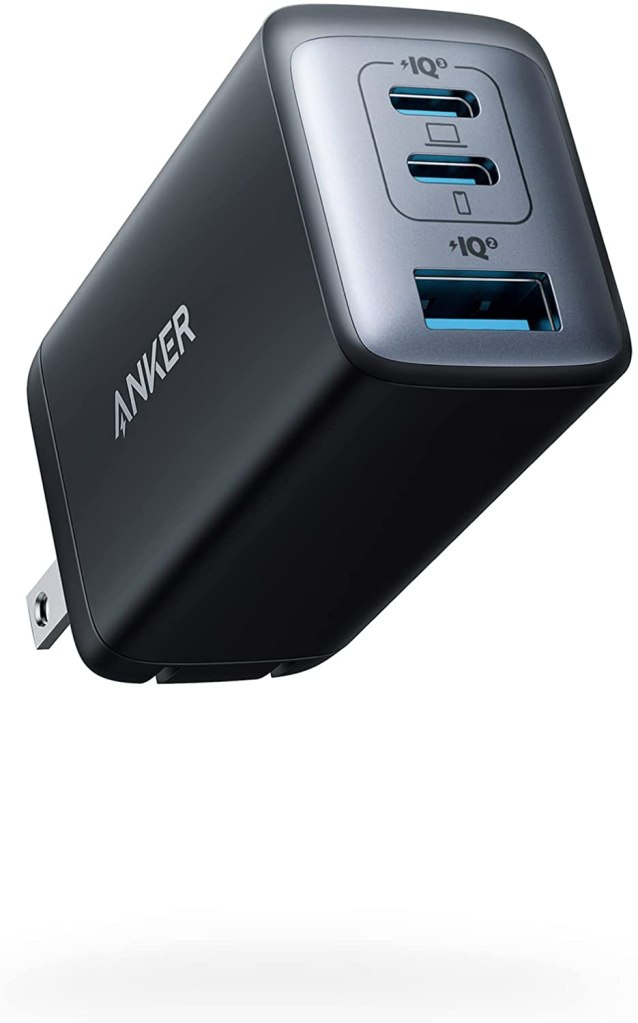 Light bulbs? Hear us out. The Sengled Smart Dimmable LED Bulbs are the jelly to the Alexa smart home device peanut butter. They’re made specifically to work with Alexa voice control devices, and there are going to be literally dozens of great Alexa-controlled smart-home devices on sale for Prime Day, from TVs to Echo Dots and more. This isn’t the biggest buy on the board, but it might end up being the smartest. 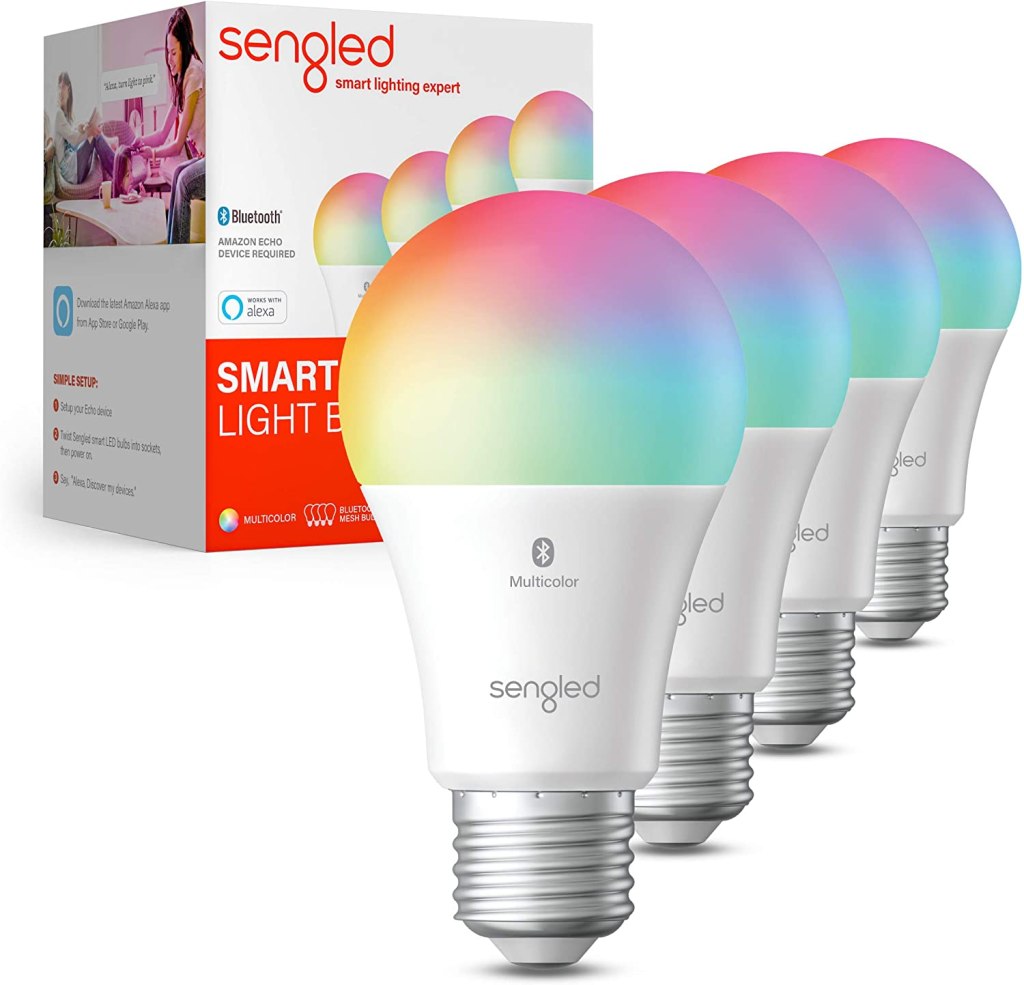 No, the Nintendo Switch hasn’t gone away or gone the way of the Wii U. (Ouch — the less said there the better.) If anything it’s gotten better with the newest OLED Model and its vastly upgraded screen, bigger 64 GB internal storage and enhanced audio. And, like its initial release, it’s not easy to get. Prime Day is often the place to grab scarce hot items like this, but you’ll have to be alert to see the deal coming (bookmark this page!) and you’ll have to jump if it shows up. 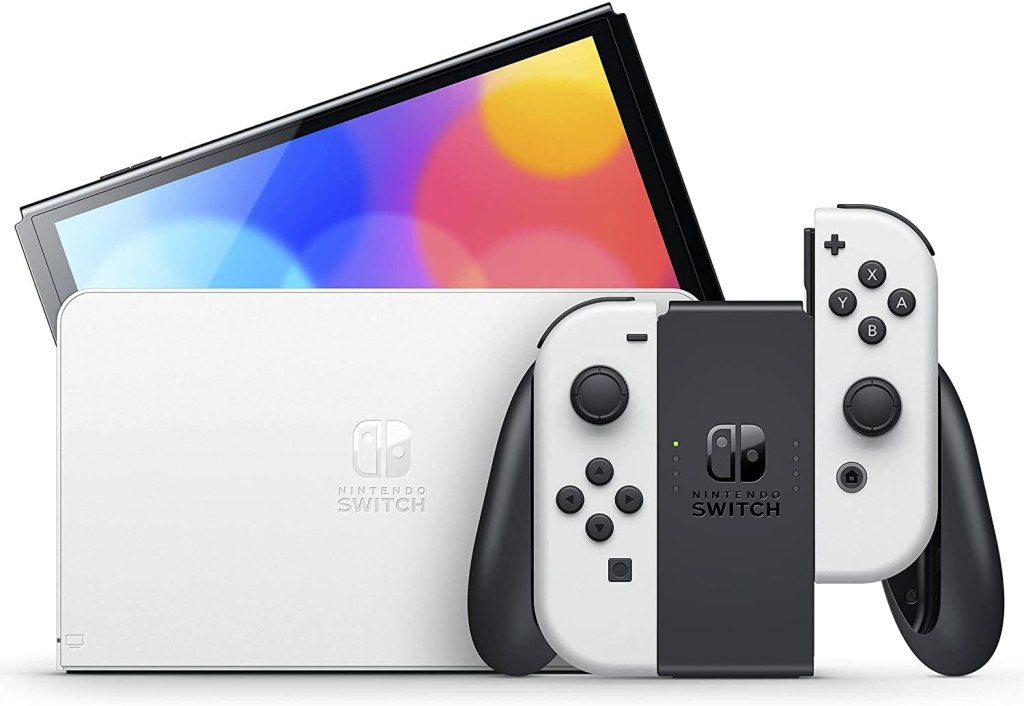 Cloud backups are great for automatic hard drive backups, but for your truly precious and irreplaceable files — your old photos and videos, essential scanned documents — real peace of mind comes from having them on a tangible device that’s reliable and durable. We love SanDisk’s line of external drives and memory cards. They’re fast, they have huge capacities and they’re great for everything from automatic backups for your laptop to extra memory for gaming consoles. They’re not shy about sales — the 2TB Extreme Portable SSD is half off right now — but they are an excellent bet to run some inspired deals on Prime Day. 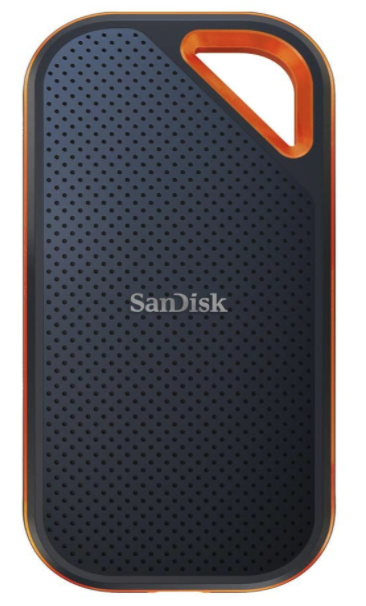