Retro gaming has been around for a long time but has recently become even more in vogue as old-school gamers look for ways to revisit their childhoods. The original hardware is often hard to come by, expensive or simply unavailable, but the good news is that there are more than a few emulation options available. Raspberry Pi emulators for retro gaming are some of the easiest and most cost-effective.

All you have to do is buy a pre-configured Raspberry Pi and it’s essentially plug-and-play. Insert an SD card with your ROMs, sync up a Bluetooth controller and proceed to sink as many hours into Super Mario World as you want.

RetroArch is one of the best Raspberry Pi emulators for retro gaming. While technically not an emulator itself, it forms the framework that lets you run a variety of different cores to emulate almost any platform you can think of. It’s available as a direct download from the RetroArch website, but you can also find Android and Steam versions.

RetroArch can emulate NES, SNES, PlayStation, Virtual Boy, numerous Atari numbers and even the WonderSwan — and that’s just a partial list. Not every core is optimized, but it’s a solid way to play your favorite classic games. RetroArch also supports remote multiplayer play, so you can duke it on Street Fighter II for SNES with your friends — just be prepared for a bit of latency if you do. 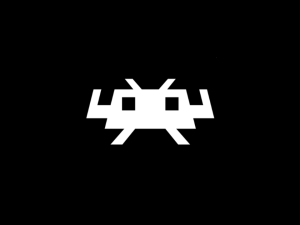 RetroPie is probably the most well-known emulation option for Raspberry Pi; after all, it’s right there in the name. You can download it directly from the Raspberry Pi Imager program. Interestingly, it utilizes RetroArch cores for the majority of its emulation.

One of the benefits of RetroPie is the vast amount of user documentation available to you. Since so many people have worked with RetroPie, any possible error or glitch is documented and a fix provided. You don’t have to be technically savvy at all to set this up — just follow the step-by-step instructions. The process is largely automated. 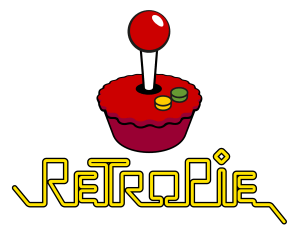 While this might look like the noise you make to get a cat’s attention, it’s actually a reliable PlayStation Portable (PSP) emulator. The great news is that the Raspberry Pi is more than capable of powering a PSP game without the need to overclock the hardware and boasts almost full compatibility with the library.

If you want to revisit the often-overlooked PSP game library (something you should definitely consider if you’re a fan of JRPGs and more obscure Japanese titles), PPSSPP is a great emulation option. 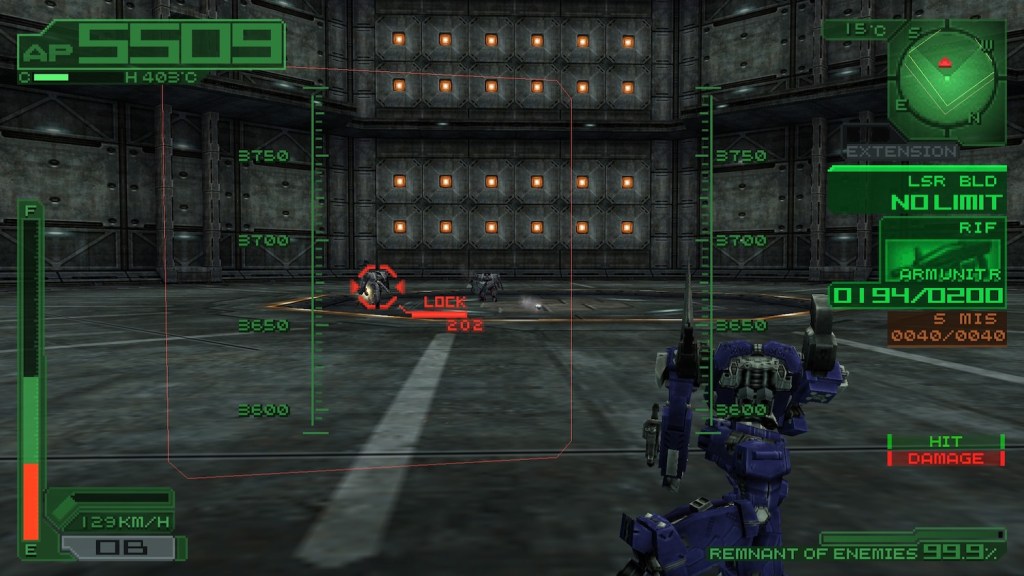 One console that never received the love it deserved was the Sega Dreamcast, and now many of those titles are hard to play due to failing disk drives within the Dreamcasts that still exist. ReDream is a great Dreamcast emulator capable of hitting 60 frames per second and designed with support for the Raspberry Pi in mind.

Unlike many emulators, ReDream is just plug-and-play. You don’t even have to set up a controller; just add the games you want to play to its library and you’re good to go. We suggest checking out Power Stone or looking up a fan-run server of Phantasy Star Online. 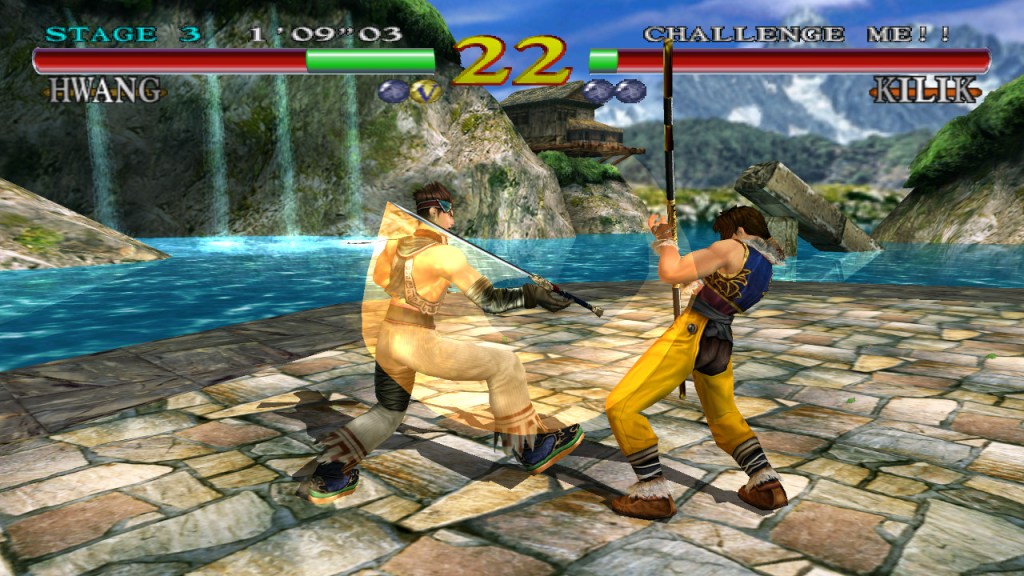 Smooth PlayStation emulation has never been an easy goal to accomplish. The earliest versions of emulators struggled to keep up, and it’s been a challenge even years after the launch of the PSOne to match the performance it provided. PSC ReARMed is one of the best PSOne emulation options anywhere on the web and provides almost total compatibility with the PlayStation library.

It has built-in compression that reduces the size of games without a hit to performance. The performance can be attributed to something called a dynamic recompiler, which is a service that adjusts the code on the fly to provide the best possible performance. If you want a way to experience Legend of Dragoon without paying an arm and a leg for an original copy, look to PCSX ReARMed. It’s easily one of the best Raspberry Pi emulators for retro gaming. 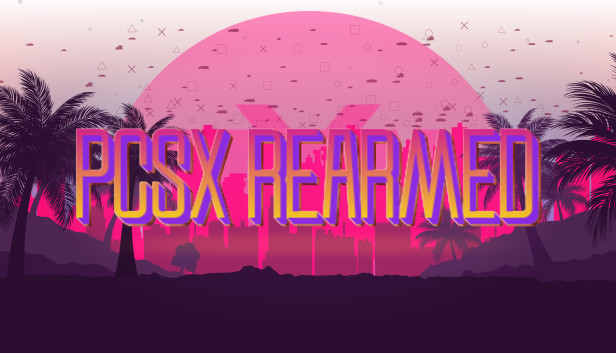 Although many classic consoles are hard to find and play, arcade games are the final frontier of emulation. Those old machines you sank dozens of quarters into as a kid are all but gone, their internal components stripped out to make room for whatever the latest craze was. The launch of Street Fighter II in arcades resulted in the death of many beloved cabinets.

With MAME, or Multiple Arcade Machine Emulator, you can load up some of your favorite arcade titles directly on the Raspberry Pi. Just note that this is a bit trickier than console games, as you have to match the right ROM with the right version of MAME (and there are quite a few different versions.) If you can get them synced up correctly, all you need is an arcade stick to match the original experience.

Courtesy of Chemical and the MAME Team

If you’re an older gamer, you remember the thrill of successfully configuring a game to launch in DOS. The puzzles you have to solve in modern games have nothing on working in the arcane code of early Windows machines. DOSBox provides you the ability to play those old titles without the need to finagle random bits of code for hours on end.

Enjoy favorites like Doom, The Secret of Monkey Island and even The Elder Scrolls II: Daggerfall all through DOSBox. Even if you aren’t old enough to remember these titles, do yourself a favor and check them out. They built the framework that most modern games evolved from. 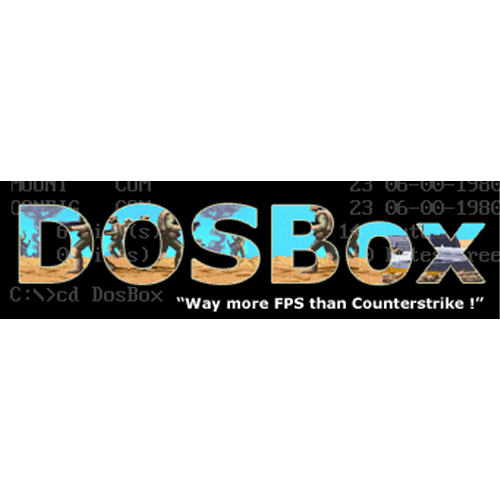 If all this talk of Raspberry Pi has you feeling like picking up a bit of pie, go find some key lime … and then pick up a console emulator while you’re at it to experience the best that retro gaming emulation has to offer. You can relive your gaming glory days all over again. Here are a few suggestions that might be exactly what you’re looking for.

The Ultimate Retropie unit is a pre-built, fully-loaded Raspberry Pi 4 with more than 100,000 games installed. The best part is that it’s plug-and-play; all you need is an HDMI cable and a TV. It comes with SNES, Genesis, N64, PS1 and many more games loaded on. 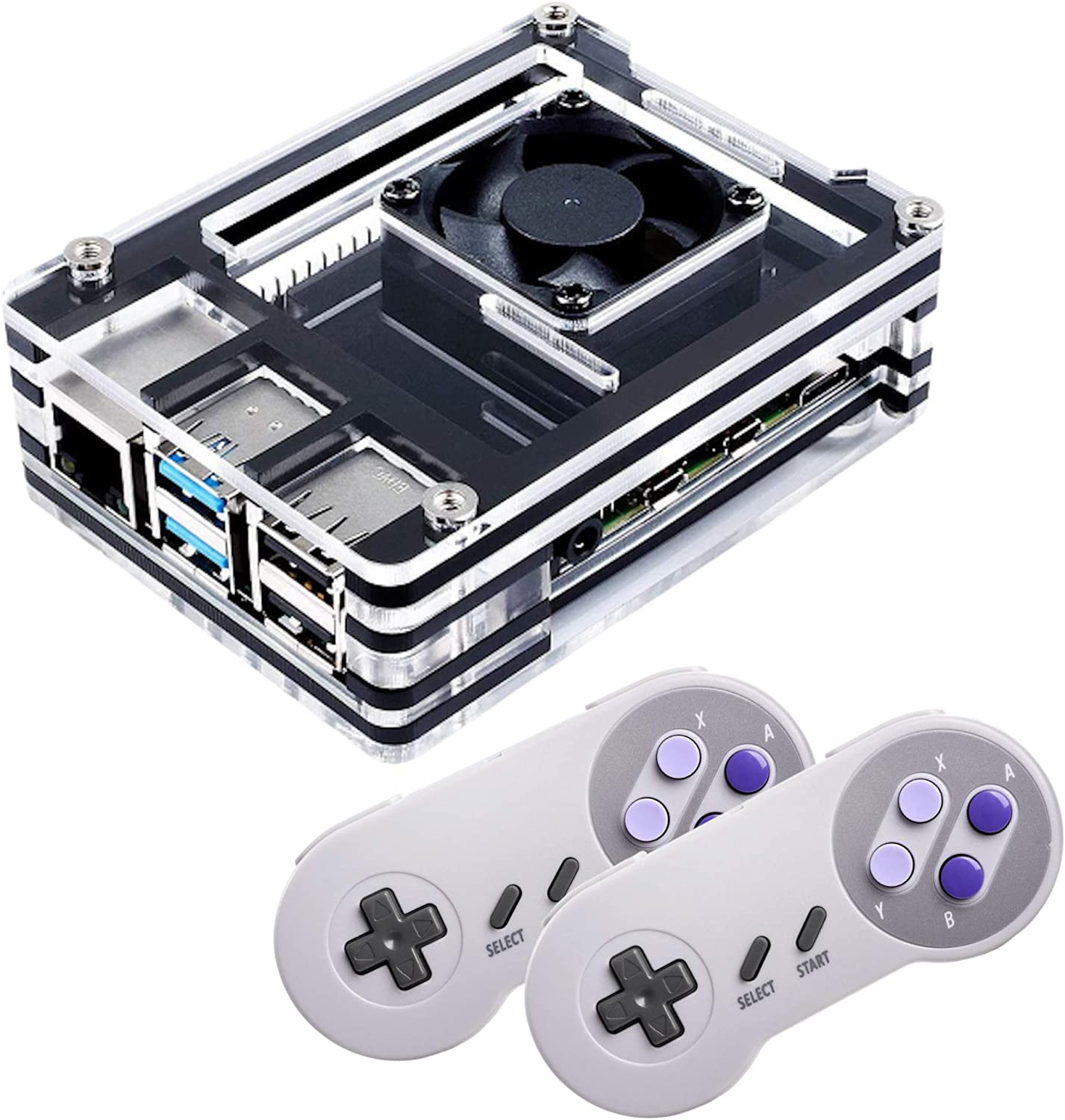 The NESPi is a throwback to the days of the original NES, complete with its boxy form-factor (yet it includes the brightly-colored SuperFamicom controllers). You have to install the Raspberry Pi yourself, but it’s included in the package — and installation is easy to set up. You can shape your SSD to resemble a cartridge and slide it into the slot on the NESPi for another blast of nostalgia, too. The 32GB SD card is enough to store hundreds of games. 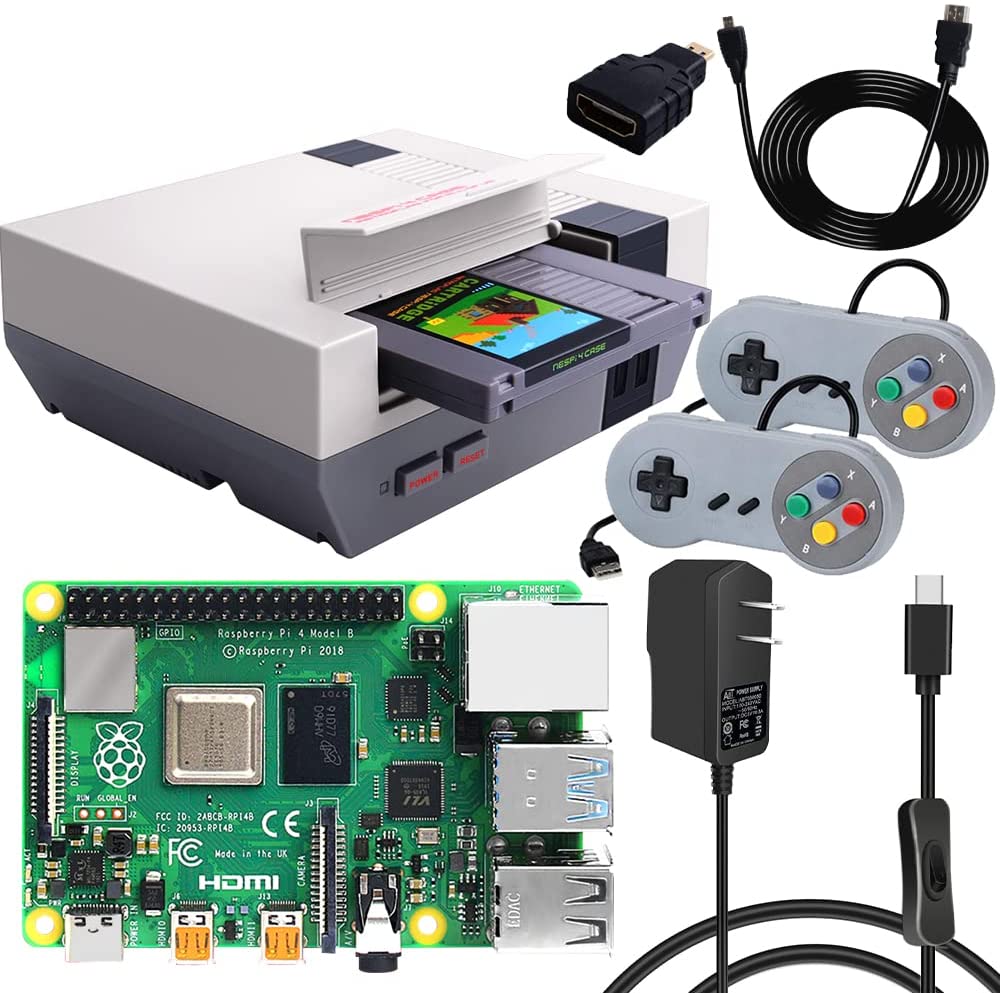 The Sonicon Emulation Station isn’t strictly a Raspberry Pi; instead, it’s just a pre-loaded SD card. You’ll need to buy a Raspberry Pi separately from this device. On the other hand, it is preloaded with all of the system configuration and game files you’ll need. It’s a plug-and-play solution if you want to buy a Raspberry Pi emulator for retro gaming for less than one of these pre-built options and insert your own SD card into it.