The Nintendo Switch Online service is rapidly becoming a genuinely good deal. It’s not the most expensive of the three big consoles’ online offerings, and it also allows you to access an ever-growing library of retro games from Nintendo consoles of the past.

As it stands, the standard version of this service grants you access to NES and SNES games, but if you’re feeling adventurous, you can upgrade the service to also gain access to the N64 games they’re adding. Plus, the Nintendo Switch Online Expansion Pack is also getting a value upgrade as Nintendo will be throwing in the Mario Kart 8 Deluxe DLC for free if you’re paying for this service.

With so many games on offer, we decided it was a good idea to list some of the best retro games on Nintendo Switch, in much the same way we did with Xbox Game Pass. 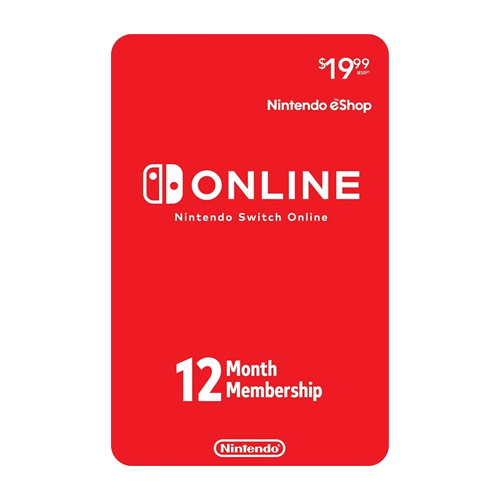 What Is Nintendo Switch Online Service?

The Nintendo Switch Online package allows you to play some of their games online, like Mario Kart 8 Deluxe and Super Smash Bros. Ultimate, but it also grants access to a library of NES and SNES games. This library of games gets updated every so often with new titles, and as of yet, hasn’t had any of those taken away. It also grants access to cloud saves, so it’s useful if you’re worried about save data, though not every game supports it.

Is the Nintendo Switch Online Expansion Pack Worth it?

The Nintendo Switch Online Expansion Pack is the upgraded version of this service. It grants access to the N64 games and Sega Mega Drive games on Switch, but it’s also being bolstered with a few other benefits as well. It seems that Nintendo is happy to add in first-party DLCs for free if you’ve got the Expansion Pack, so it could well be that the service sort of pays for itself if you’d be getting the DLC anyway.

The Expansion Pack costs $49.99 per year, which is a $30 increase over the standard Online subscription. But as it includes all NES, SNES and N64 games available on the platform, we think it’s more than worth the cost of admission. Especially if you grew up with the N64 and want to relive your childhood on a handheld console.

1. The Legend of Zelda: Majora’s Mask

This is a brand-new entry into the world of the Expansion Pack, and it’s one of the best Zelda games of all time. Majora’s Mask takes the Link we all know and love and plunges him into a dark and twisted time loop. With only three days to save the world, you have to learn the habits of the people in this world, figure out how to efficiently take out bosses, and become powerful enough to stop the creepiest moon from crashing into the planet. 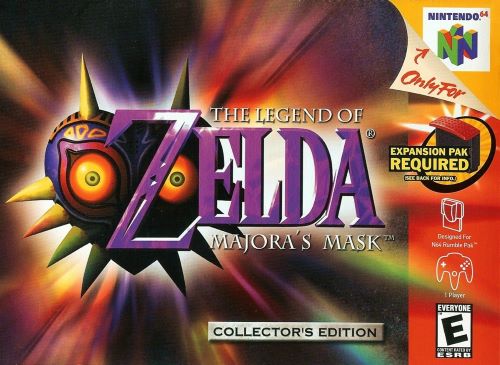 Super Mario All-Stars is one of the earliest compilation games, and it brings together Super Mario Bros 1, 2, 3, and the Lost Levels into one exceptional package. Thanks to the simple control scheme, this compilation game is excellent for introducing someone to gaming. 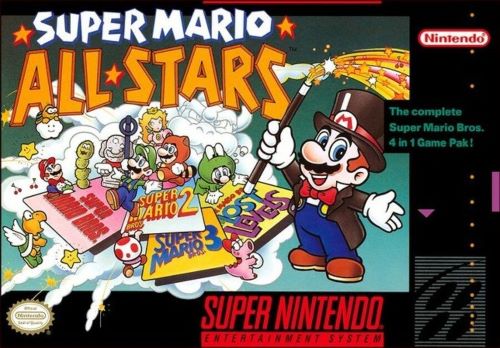 Mario Tennis is one of the progenitors of the truly excellent sports games that Nintendo sometimes puts out. It’s a fun take on the sport that infuses it with a little bit of absurdity in order to keep things feeling fresh and fun. It’s also a blast to play with friends offline or online, and it should be near the top of anyone’s list of best retro games on Nintendo Switch. 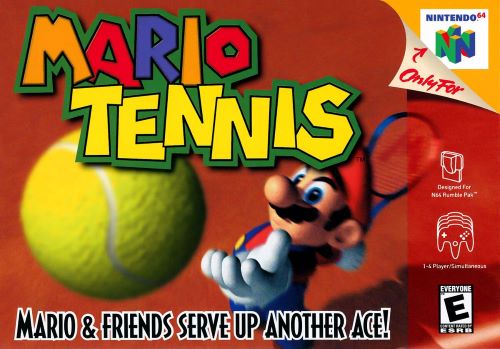 The Paper Mario series is a bit of a mixed bag, but the earlier games are all truly stellar RPGs. It was wild to see everyone’s favorite platforming hero making a switch to a turn-based RPG, but it was done with aplomb. Along with wonderful gameplay, Paper Mario also has a wicked sense of humor, which is always a nice thing to sink into and enjoy. And thanks to the wacky art styling of the game (every character is 2D and made to look like paper cut-outs), the graphics surprisingly hold up. 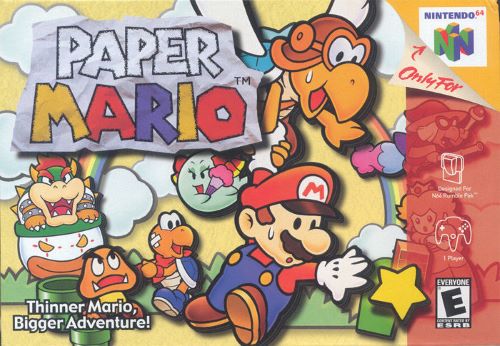 Mario Kart is basically a constant stream of hits as a series, and you’d not be wrong to put the SNES version of the game here either. However, Mario Kart 64 was our first time seeing the game in 3D, and the levels are so legendary that we’re still getting remakes of them to this day. Plus, it has one of the best battle modes going too. 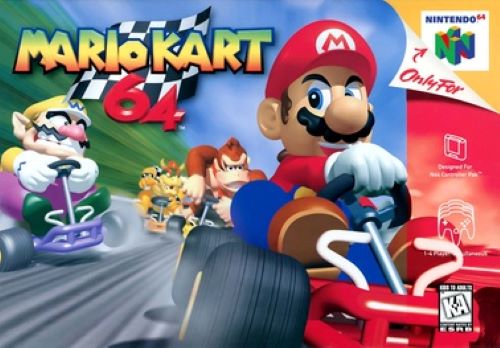 Metroid finally got a new game last year thanks to Metroid Dread, and it was excellent. So, why not go back in time to one of the games that helped cement Samus as one of the coolest characters in gaming by playing Super Metroid? It’s a tough-as-nails action game where you explore an alien world and just try to survive as you unlock powerful new skills. 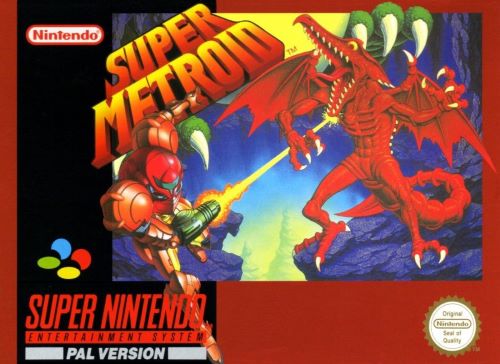 If you think modern games are hard then you’re in for a heck of a shock when you play Super Ghouls ‘n Ghosts. This game is an absolute testament to how games used to be designed. You can theoretically complete it in under an hour, and knowing that, it’s designed to kill you off at every given opportunity. However, overcoming it does give you some wonderful bragging rights. 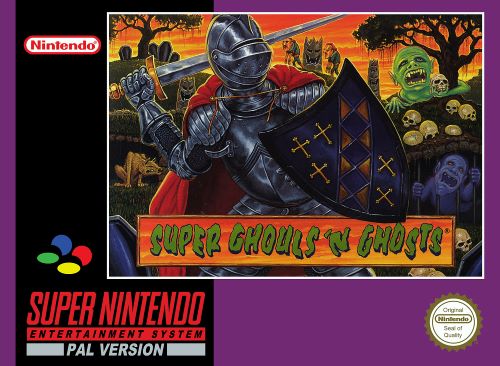 We’ve put the award here as best music because it’s true, but Donkey Kong Country is also a truly sublime platformer game. It’s a little tougher than the likes of Mario or Sonic, but it’s so satisfying to master its mechanics and get to the point where you can blitz through levels. And, as we’ve said, the soundtrack absolutely slaps. 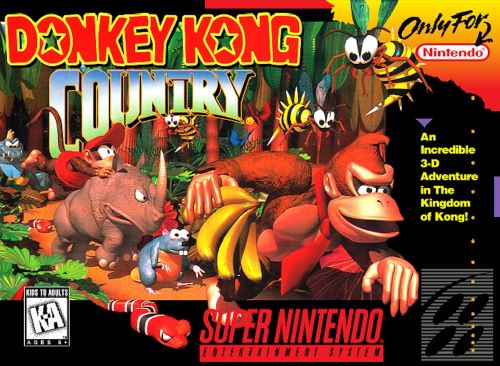 What if, and hear us out here, you could turn into a dragon? That’s basically the core concept of the Breath of Fire series, which is a turn-based JRPG where you guide your heroes through various fantasy settings. All of the games are quite enjoyable, but we think that Breath of Fire 2 is the best of the ones the Nintendo Switch Online service offers. 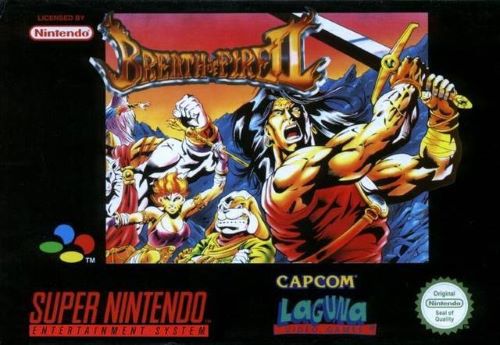 Streets of Rage 2 is one of the greatest co-op games ever made. The characters are over-the-top, the world is dark and gritty, and the combat feels amazing even all of these years later. While we’d recommend Streets of Rage 4 over this one in general, there’s no doubt that this is one of the best retro games on Nintendo Switch. 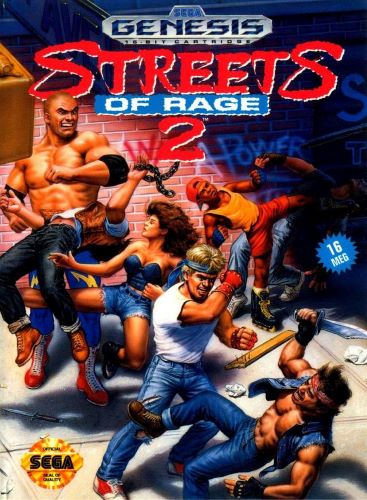 The 10 Best Multiplayer Games for the Nintendo Switch