Most survival games aren’t for the faint of heart. They take an unparalleled amount of strategy, patience and sheer will to make it as long as you can. When you play video games in the survival genre, it feels as though there is a constant ticking happening in your subconscious. A countdown to your last moment that you are always trying to push back and extend. Whether creatures of the night are out to get you, or you are in a constant battle with Mother Nature, there’s always something around the corner in a survival game that keeps the pressure cranked to 11. But that’s also what makes these games so fun to play.

There is a wide variety of survival games available on multiple platforms including, PC, PS4 and Xbox. We’ve curated 10 of our favorites from intergalactic thrillers to silly builders, so you’ll be able to find a survivor game that’s your flavor.

The ocean is scary enough, but uncharted waters on a new world is a whole new ball of wax. Unlike other survival games, the landscape is rather calming with deep blue waters, vibrant fish all around and underwater landscapers that are a spectacle to see. So what’s the catch? You’re constantly in a battle with running out of oxygen. Not only do you have to scavenge for food and supplies, but you’re always against the clock when it comes to your O2. Who knew breathing would be so tough?

This game has been around for almost ten years, but that is also what has made it so expansive and fun to play. Since its inception, there have been a plethora of updates and additions to the gameplay. Don’t let the pixelated side-scrolling action fool you, there are expansive landscapes that require you to swim, dig, build and survive. And the deeper you get into the game, the more imaginative and fascinating it becomes. There’s a campaign as well as side-missions, but you could be happy as a clam doing virtually whatever you want in the game. 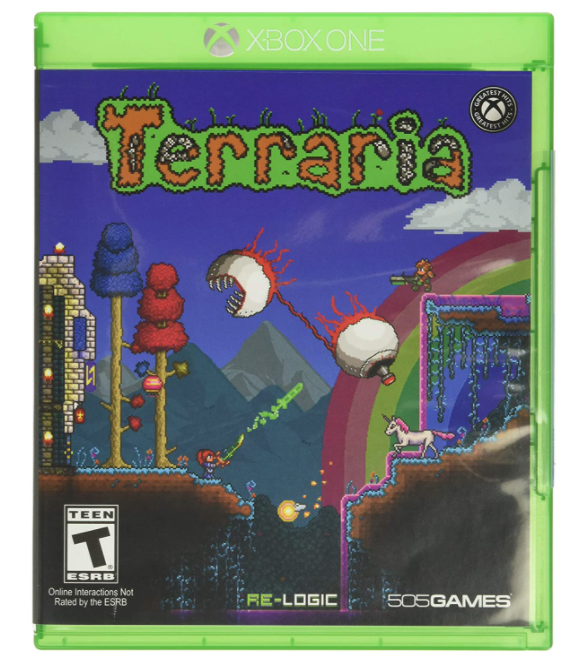 This game is a builder and creative thinker’s delight. And the best part about Minecraft is it’s essentially any kind of survival game you want to make it. You can build huge complexes that essentially run and operate on their own, to being more like a farmer and raising animals and crops. But it wouldn’t be a survival game without some sort of threat. Nights become rather dangerous as creatures look to destroy what you’ve created. And like many survival games, the constant struggle of having enough food and water is always present. 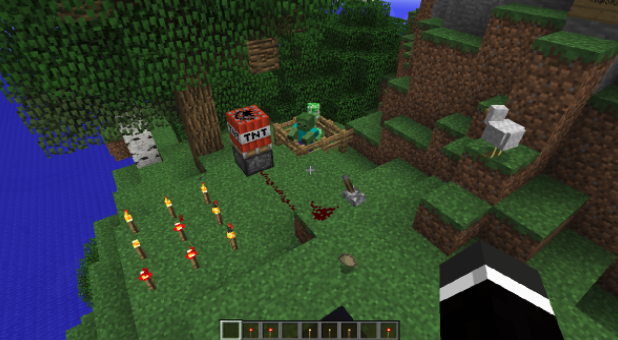 Think Cast Away after Tom Hanks escapes the island and floats out to sea on his less-than-ideal raft. At this point, it’s water as far as the eye can see, and whatever comes floating your way you’ll have to use to survive. And beyond food and water, there’s plenty else to worry about, like sharks chomping at your raft. But don’t worry, you don’t have to go this one alone. You can play co-op so you and a friend can weather the struggle together. 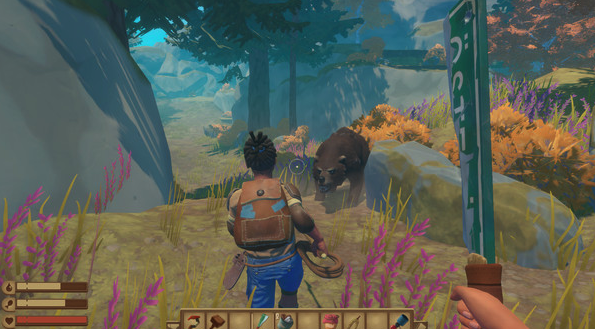 Through a grip of updates, No Man’s Sky has become a powerhouse survival frontier. Interplanetary survival is the name of the game. You have to seek and build shelter and stave off other-worldly enemies as you scavenge for food and fuel to make an intergalactic jump to the next planet. The updates have brought with it a handful of new planets, which means a bunch of new scenarios and challenges. And visually, the gameplay looks as smooth and finished as just about any survival game out there. 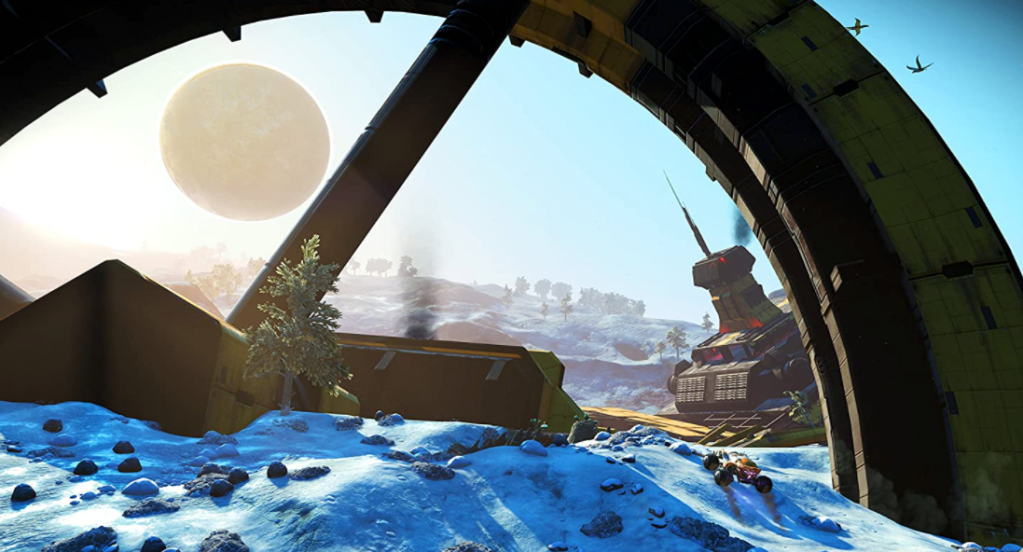 No Man’s Sky Xbox One

Astroneer is Elon Musk’s idea of a survival game — land on an alien planet, explore, colonize and go to the next alien planet. Astroneer doesn’t quite have the heavy weight of survival like others in the genre. Instead, it’s more of an exploration of new intergalactic landscapes and an experiment on how far you can take your exploration. You crash land on an alien planet, explore and expand your base until you’re ready to move on. As long as you keep an eye on your oxygen level, the game has a much more laid-back feel than other survival games, and it’s a lot of fun. 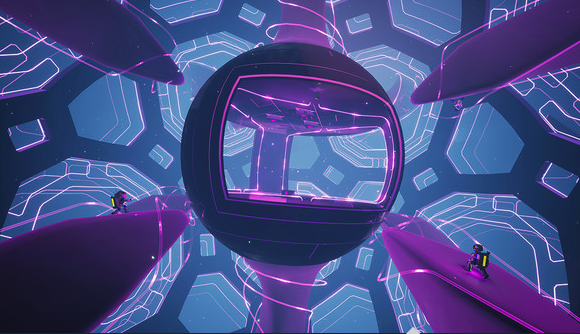 A more introspective take on the aspect of survival, This War of Mine has you manage and care for a group of survivors in a city ravaged by war. During the day, you’ll need to allocate resources the best way you see fit, all while problems emerge left and right. At night, you may need to choose to send one of your own into the night to forage for supplies. And things can get pretty dark outside of your camp’s walls. Your crew might have to do unimaginable things to survive outside, and you have to deal with their mental consequences. In This War of Mine, you’re not only responsible for your own survival, you responsible for managing the interpersonal wreckage that survival situations can cause. 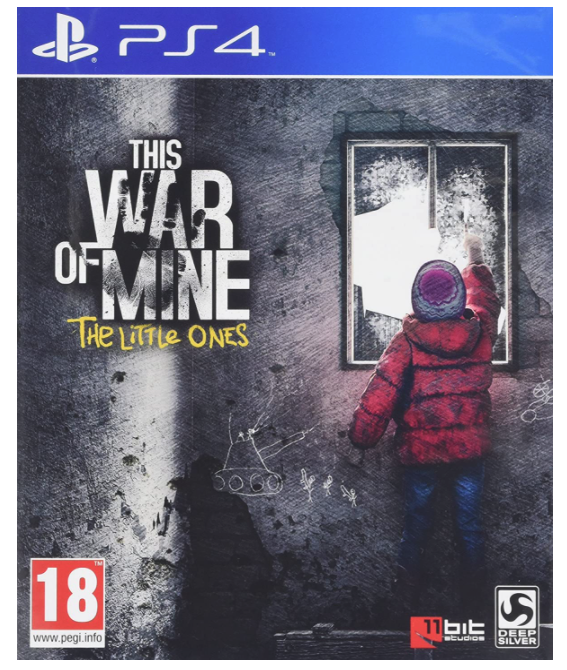 This War of Mine

Survival in the forest alone is offset by the sepia-tone 2D cartoonish animation that provides a visual light-heartedness to an otherwise wildly stressful situation. Like MineCraft, you will need to gather raw materials to survive, but instead of building houses, you will be conducting science experiments and building tools to help you ward off deer-from-the-dead, deranged pigs and other creatures that lurk in the night. And if going it alone is a little too stressful, a game extension allows you to brave the forest with a partner. 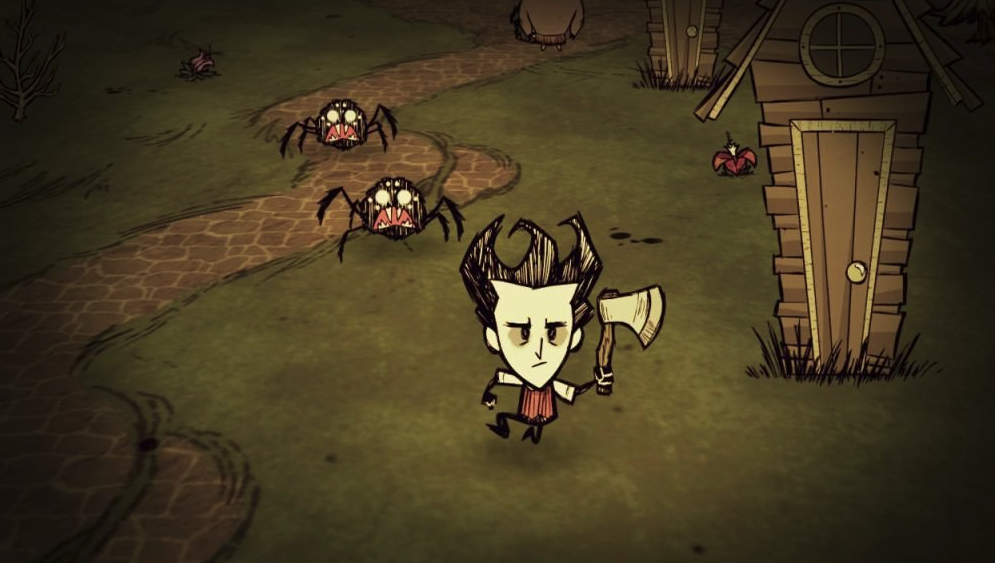 Like the video game version of the TV show Alone, you’re slated to survive against a cold wintery landscape and not much else. A rather realistic take on a survival game, your main concerns are keeping your character warm and fed. This also means that you’ll need to find shelter quickly, ration your meals and brave the environment. Like real life out in the wilderness, an unexpected storm or plummeting temperatures at night while you’re out and about could be the difference between life and death. As the kids say, this game is “a real one.” 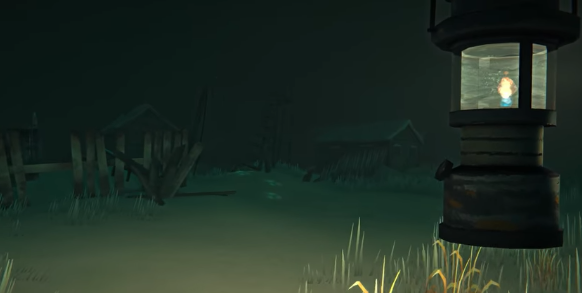 Frostpunk is like a bleak survival version of The Sims, where you are in charge of managing an entire city of people in a post volcanic winter that is ever-present. You need to keep your people warm, sheltered and fed, but that also means making some tough decisions and ones that might actually bring members of your community to death’s door. You might need to send people from your city to go explore for supplies and they may never come back, or you may need them to work long hours to keep the giant furnace running, which will upset your colonists. It’s a house-of-cards situation to manage but makes the game that much more fun and challenging. 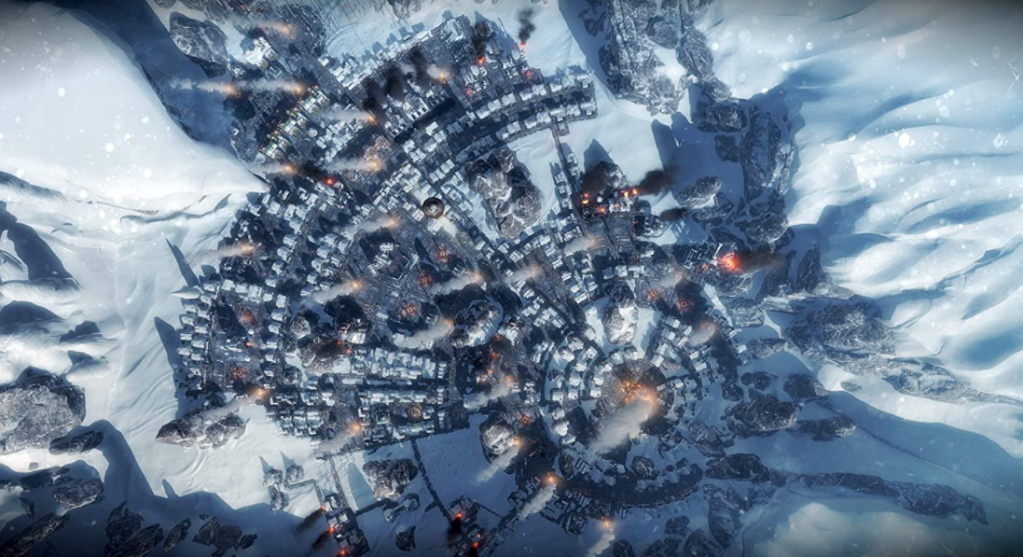