Many of us know VPNs as those things we sign into so we can access various work-related services in order to do our jobs. Short for Virtual Private Networks, this technology offers a more assured way of browsing the internet securely. But VPNs also are super useful for your personal internet use, and even better, the best VPN services are also super affordable.

Essentially what a VPN service does is route your internet browsing through a remote server so that it looks like you’re using the internet in a location other than where you are. This has security benefits because it makes you harder to hack if you’re more difficult to locate. It also has privacy benefits, because it’s harder for your ISP to keep tabs on you. But there are also more fun benefits of using an ISP, like being able to unlock content from your favorite streaming services that is only available in other countries.

In general, many of the best VPN Services share a common set of features, which include routing your internet activity through a global network of servers, state-of-the-art security protocols including AES-256 encryption, support for a wide range of devices, including computers, phones, game consoles and routers, a kill switch that will disconnect your device from the internet if you’re not on the VPN. Most importantly, the best VPN services don’t keep logs of your activity, and are located in countries where they’re not required to hand over user data.

But there are some differences as well. Some of the best VPN services are more affordable. Others are faster. Some offer extra layers of security, while a few can even hide the fact that you’re using a VPN at all.

Whatever your needs are, we’ve put together a list of the best VPN services that should cover any and all bases.

While ExpressVPN might be one of the more expensive VPNs on the list, it checks all the boxes when you consider reliability, performance, ease of use and, most importantly, security. With more than 3000 servers in 94 countries, ExpressVPN can just about route your internet traffic through any part of the world you wish while still offering speeds good enough to stream services such as Netflix and Hulu. But more than just this core feature, ExpressVPN offers top security features such as AES-256 encryption, network kill switches and split tunneling. And while it may be a little more expensive than the competition, you won’t find a better combination of features, performance and security on this list.

If you’re in search of a VPN provider that offers powerful features at a reasonable price, look no further than NordVPN which lets you route your traffic through 5400 different servers in 9400 countries. While features such as split tunneling and its kill switch might not be as robust as Express VPN’s, it does offer double-VPN security, which as the name implies, can route your traffic through two VPNs for added security. It is worth noting that Nord VPN was the victim of a server breach in 2019, but since then, the company has taken numerous measures to strengthen their security protocols and have been one of the leading companies since.

CyberGhost is currently the most affordable VPN service on this list, only costing $2.25 a month when you commit to three years of service. But more than just a great deal, CyberGhost is also a feature-packed VPN service with 7300 servers in 91 countries and servers specifically dedicated to streaming video and torrenting. On top of all that, CyberGhost has a well-designed and easy-to-use app. 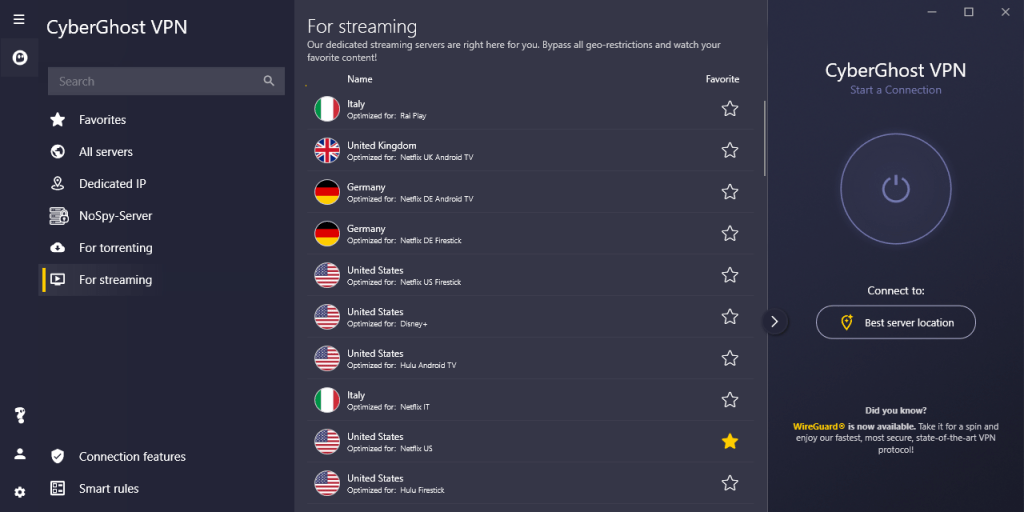 Broadly considered to be the fastest VPN service around, Surfshark is also known for its Camouflage Mode. Otherwise known as an obfuscated server, this feature prevents ISPs from knowing if you’re using a VPN or not. And while Surfshark’s 3000 servers in 65 countries is a smaller footprint than many of the best VPN services, Surfshark is currently the most affordable option on this list when you sign up for two years of service. 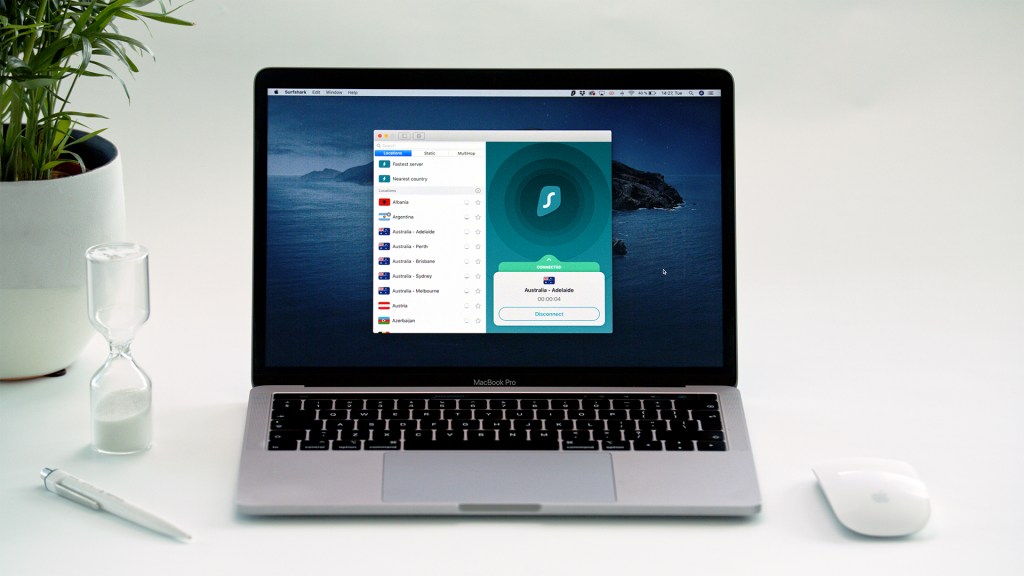 Offered by the same people who brought you ProtonMail, ProtonVPN makes its way on this list thanks to some industry leading-technologies that make your internet browsing as secure and private as possible. This includes using servers with full disk encryption, implementing IKEv2/IPSec and Open VPN and using their own technology called Server Core, which first routes your traffic through one of their secure servers in Sweden, Iceland or Switzerland before routing it through one of 1246 servers in 55 countries. 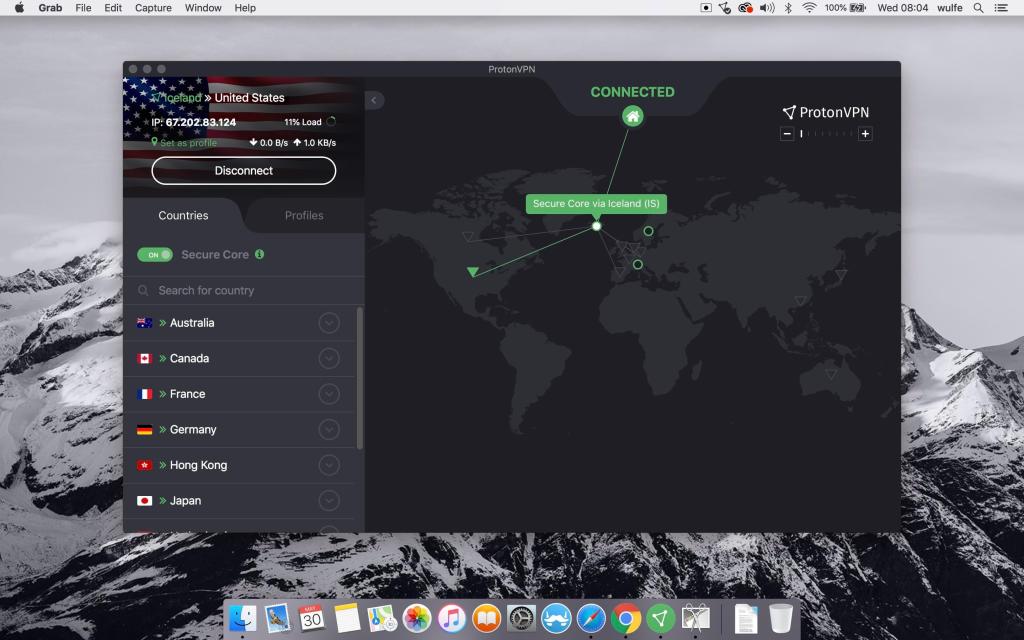 Those looking for the maximum amount of choice should take a look at Private Internet Access, a VPN service that has a staggering 35,000 servers in 78 countries. While this won’t guarantee faster VPN speeds to everyone, those outside of major metropolitan areas may be able to find a server that is closer to them, while those in cities may be able to find a less congested server to connect to. And keeping in line with many of the other top VPN options, PIA is a great value when you sign up for two years of service.

Buy Now
The Best Password Managers You Can Use in 2021