Virtual reality is an exciting, next-level gaming platform that brings a wide variety of exciting options to the table. It can enhance a classic game or take players to brand new worlds, all via the magic of a VR headset.

The PlayStation VR is particularly convenient as a first-timer VR user’s escape to another world. It’s the cheapest option for anyone to explore what virtual reality has to offer, and all you need to try it out is a PlayStation 4 and a PSVR headset. When typical VR rigs can cost thousands of dollars for even a basic setup, PlayStation offers a simple and affordable alternative that works just as well. Plus, the PS5 is rumored to have advanced virtual reality capabilities, so this is the perfect time to test the waters.

There’s a virtual reality game for just about everyone on PSVR. Whether you’re looking to tax your brain with some challenging puzzlers a la Tetris Effect or you want to spend some time with a colorful platformer like Astro Bot Rescue Mission with the whole family, there’s something anyone can enjoy.

Here are some of the best VR games on PS4.

Meet Astro, a tiny bot who’ll change everything you know about platforming. This adventure places you in the role of this adorable, mechanical hero as he searches for his little buddies, who have been kidnapped across several sprawling worlds. All you have to do is stand tall in the lush virtual world and direct Astro where to go as you keep a watchful eye on him. Huge, immersive levels make it feel like you’re really a big, friendly giant helping these little guys out, and best of all, it’s great for the whole family. It’s one of the best, most immersive VR games on Playstation 4, and you’ll want to play it more than once. 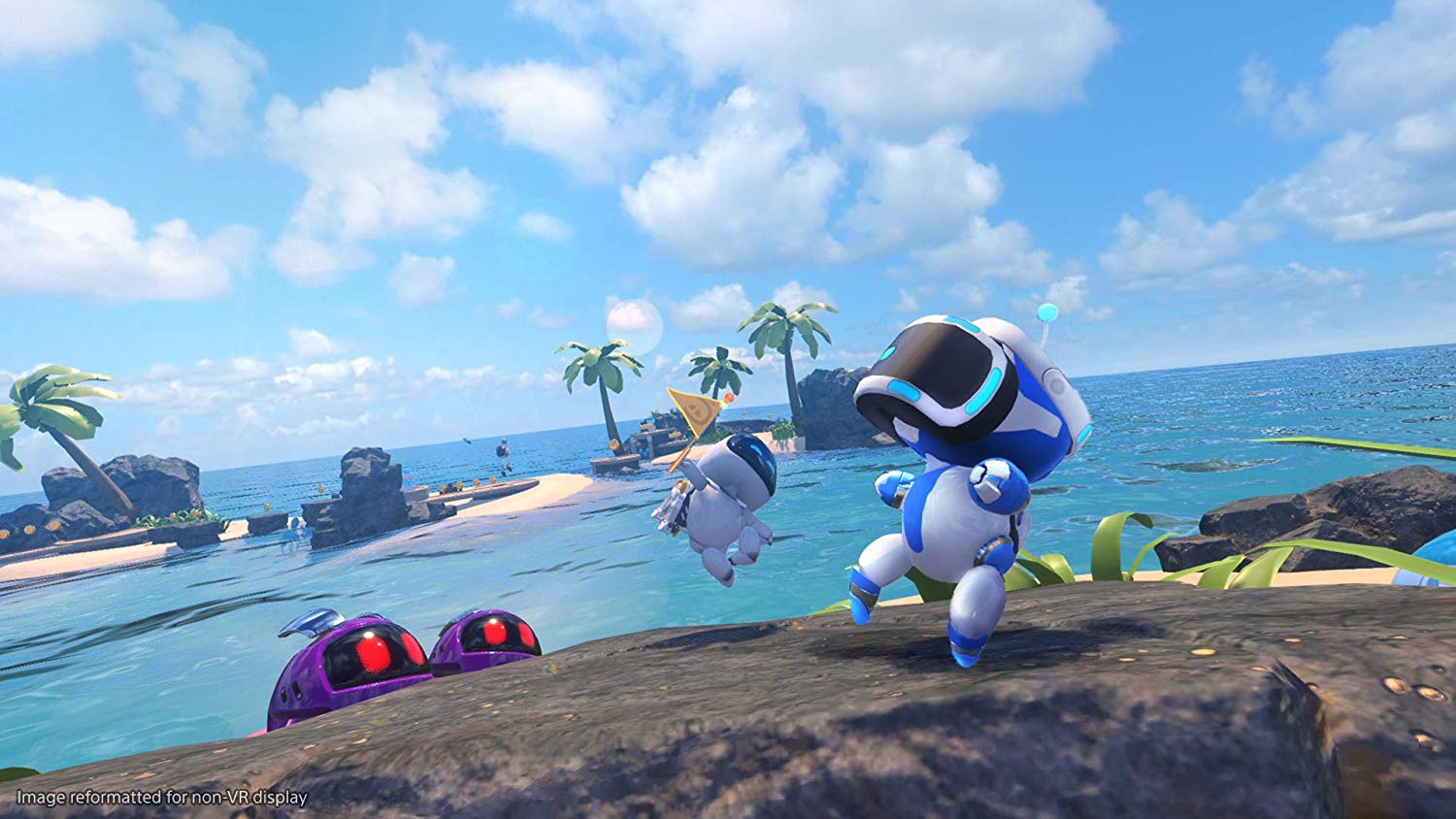 Tetris Effect turns the pedestrian classic puzzler into a colorful, transcendent experience. Precariously place puzzle blocks while exploring zones thumping with EDM and intense visuals. The jaw-dropping new “Zone” effect slows things down to help you clear lines, allowing for a trippy new way to totally immerse yourself in-game. Theater mode lets you view the accompanying visuals outside of game modes. Whether you love to play Tetris to unwind or rack up high scores to conquer your friends’ achievements, Tetris Effect in VR is truly something to behold. 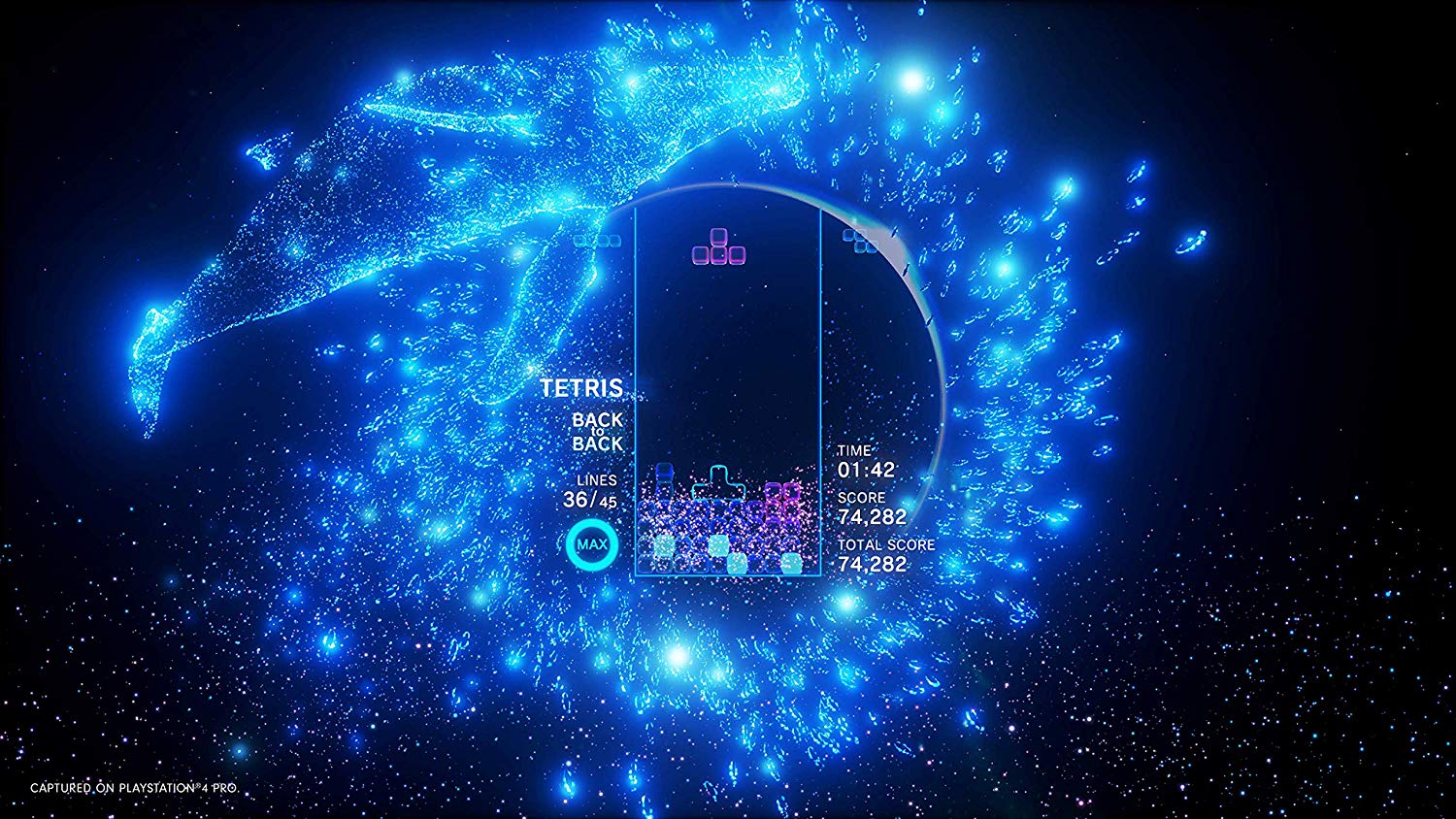 Blood & Truth is a first-person shooter that finds you taking control of former Special Forces soldier Ryan Marks, who suddenly finds himself forced to save his family from a crime boss based in the grimiest parts of London. It’s a gripping, cinematic-style experience that first made its debut in PlayStation VR Worlds as the London Heist level, and it’s come a long way from there. It’s certainly not for the faint of heart, but for anyone looking for an adrenaline rush in the form of a crime thriller, it should hit the spot nicely. 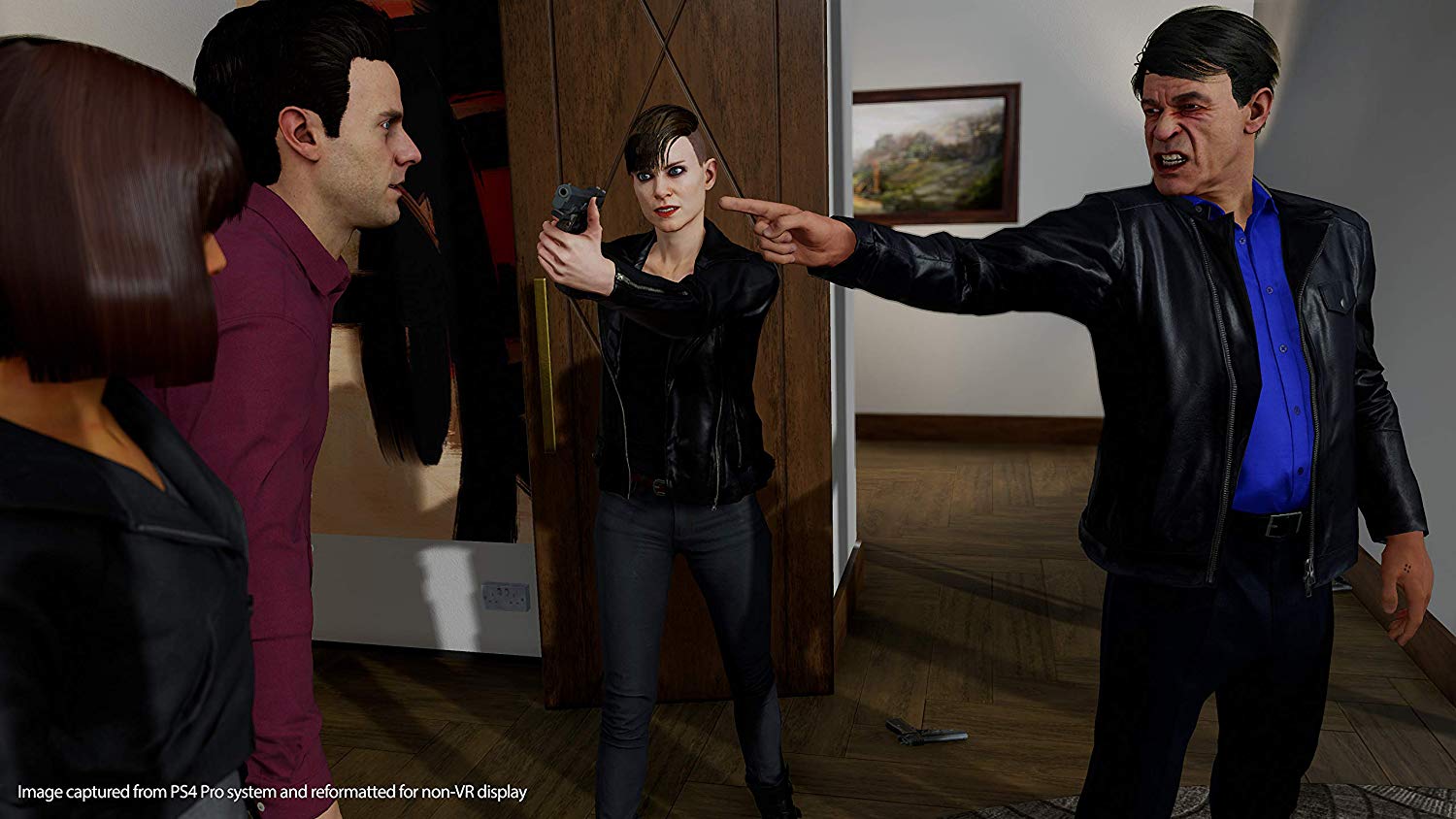 Resident Evil 7 is a masterclass in horror. First, it takes the series back to its roots and offers some of the goriest, most disturbing horror adventures of all time. Then, it takes said adventure and allows players to explore it in full VR. Seeing the Baker Mansion in first-person, where you can look around at all the creepy horrors around you, is absolutely disturbing. While it taps into the horror of the original game, RE7 still manages to innovate with PSVR support. It’s also the first main title in the series to be played in a first-person perspective — if you aren’t too scared, anyway. 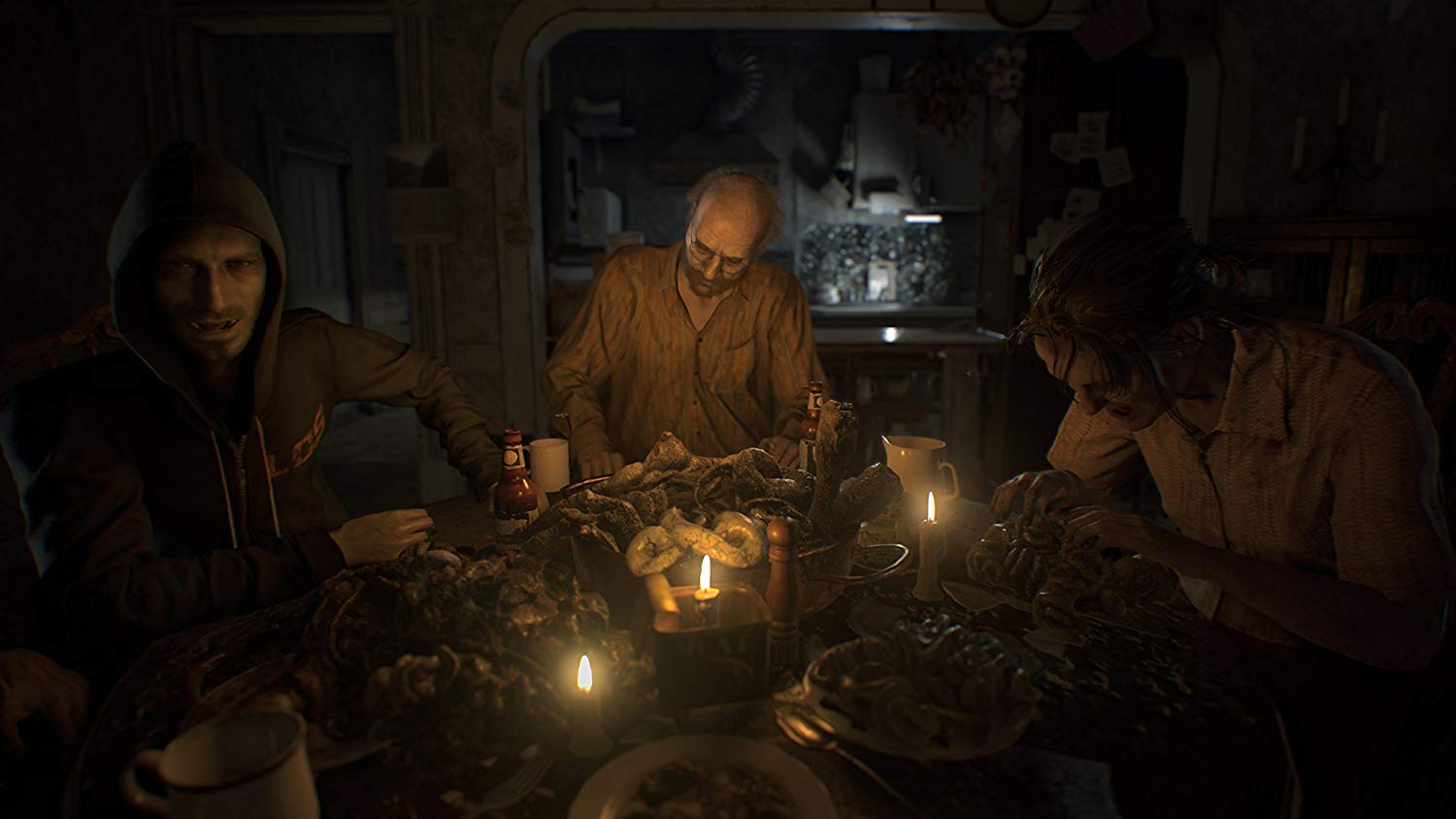 Superhot VR is unlike any other game you’ve seen before, and it’s all the better for it. It’s absolutely one of the best VR games for PS4, and not just because it has such a unique premise. In this virtual reality video game, time only moves when you do, which means you’re not just a passive player, but a bullet-dodging, time-slipping badass who has no concern for the rules of the universe. Yes, enemies will shoot at you, but you must move strategically so you don’t get shot. Slip through streams of gunfire and emerge unnoticed in this adventure that’s just as much of a puzzler as it is a shooter. 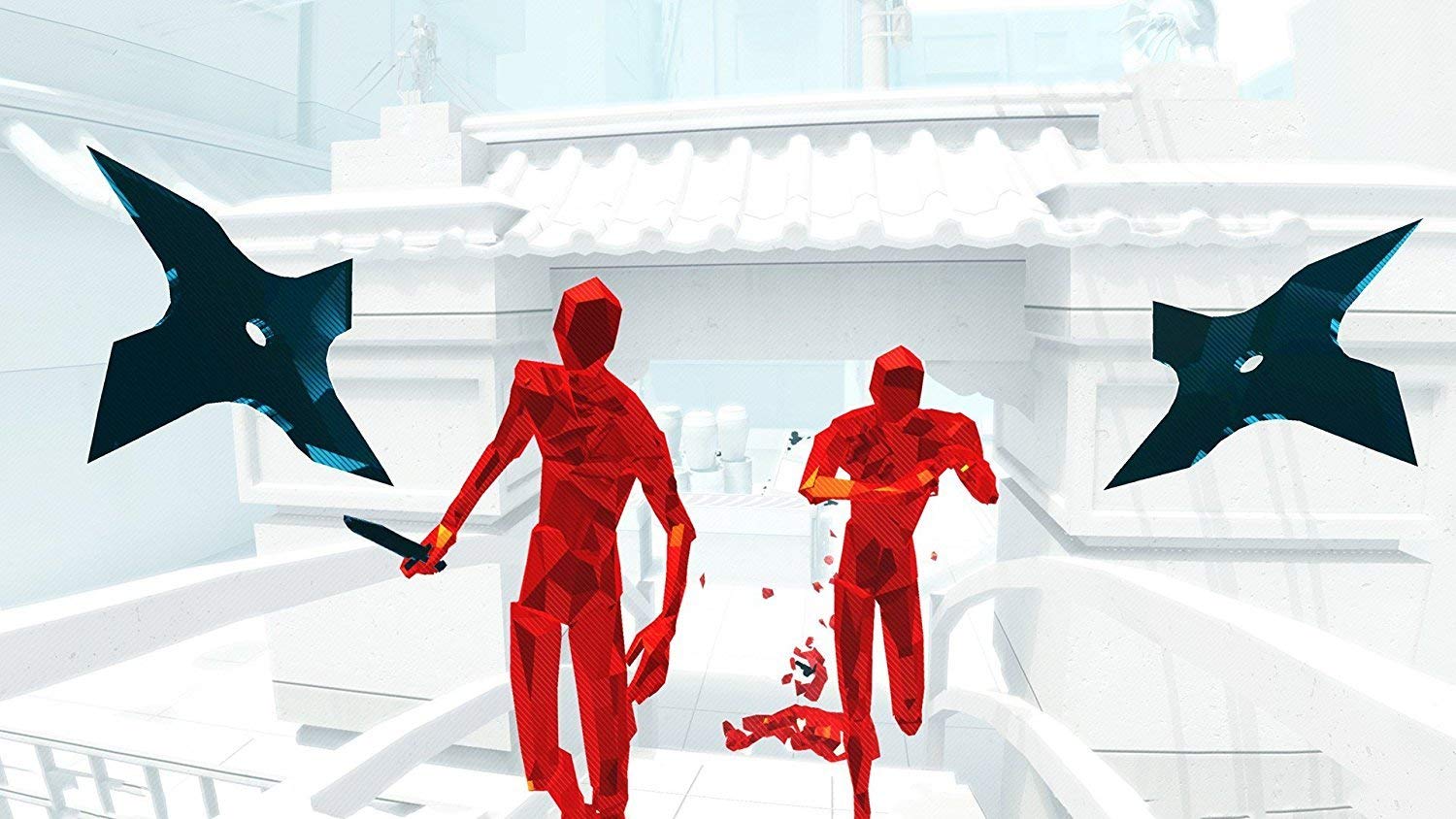 Borderlands 2 is a popular looter shooter series that got a facelift with added VR controls for its second installment. Choose one of four playable classes, jump in, and annihilate a never-ending stream of enemies. When you’ve eradicated them all, you can then loot them for “bazillions” of procedurally-generated guns. The VR version even includes a special Slow-Mo ability to help you slow down and prepare for your next attack, as well as a way to teleport to get across the map quickly. 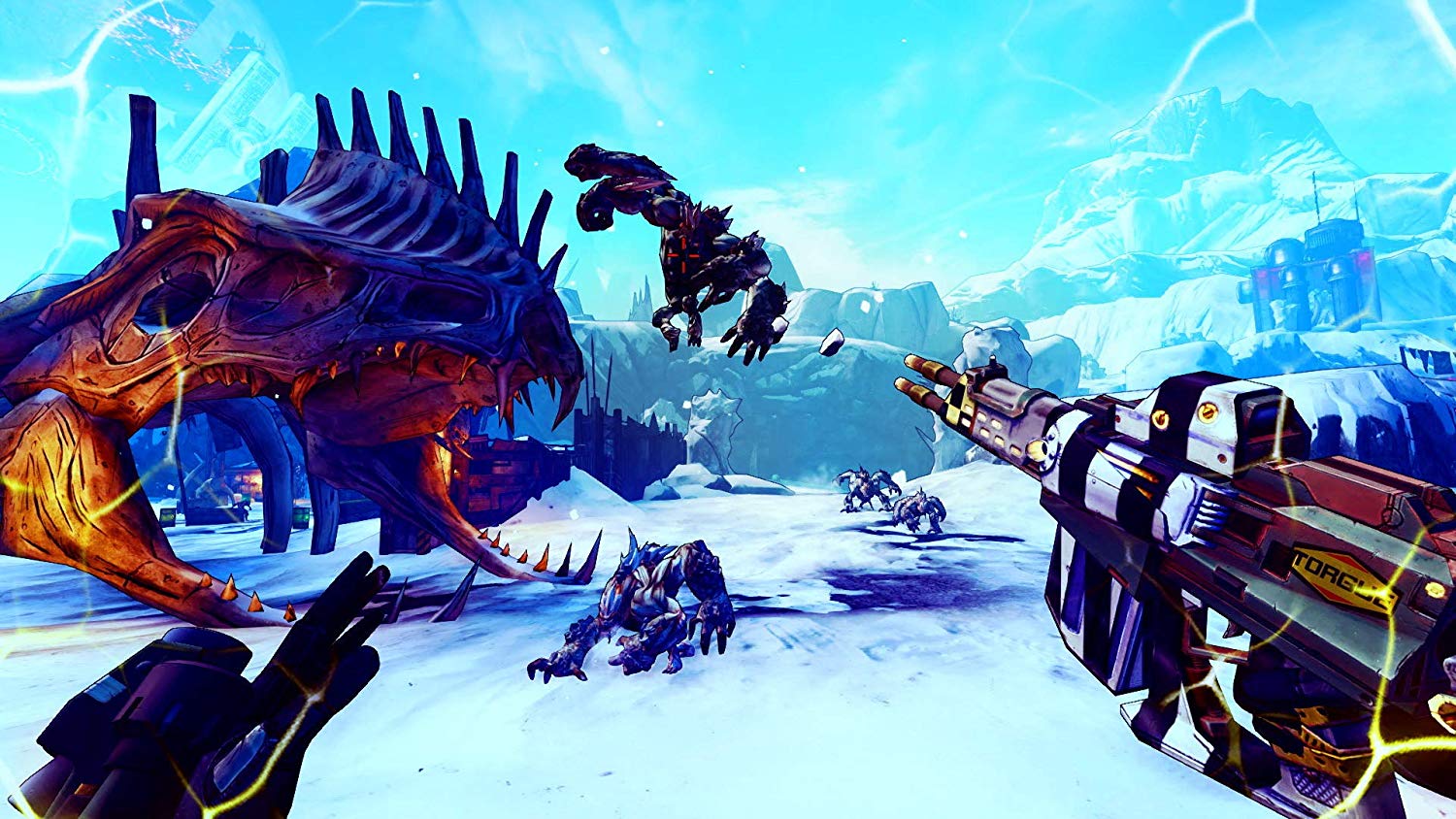 Who wouldn’t want to play as a tiny mouse with a sword? In the charming platformer Moss, you’re tasked with exploring an enchanted forest in a wild world fraught with danger. The rodent communicates with you through sign language, which is an aspect ASL users will appreciate. Moss goes a long way to diversify the PlayStation VR’s lineup and really shows off just what developer Polyarc is capable of when it comes to storytelling. 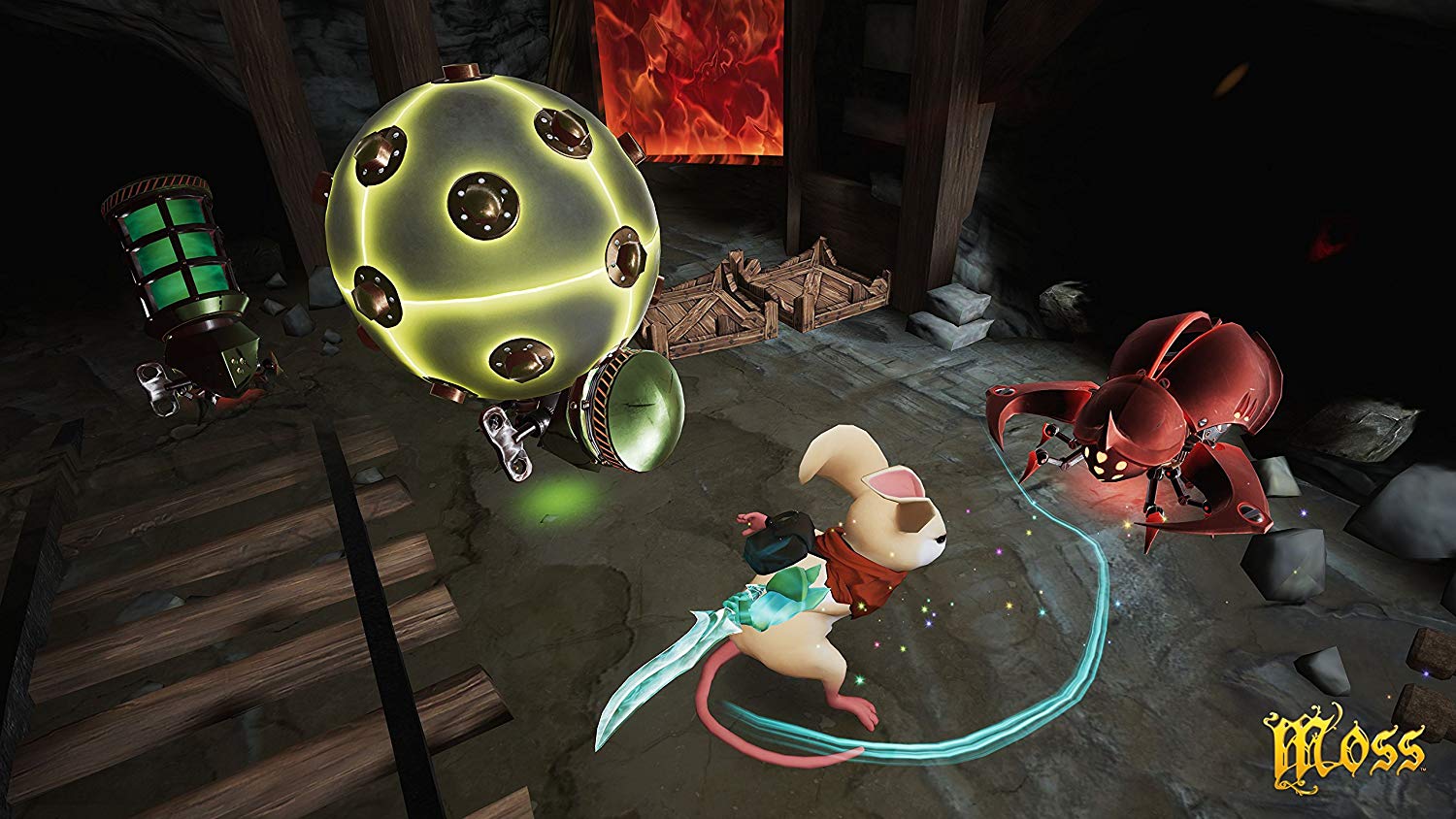 Supermassive Games developed both Until Dawn and The Inpatient, and The Inpatient is an intriguing look into the world of Until Dawn before all the events went down in that excellent PS4 title. Travel to a mental institute set in the same universe 60 years prior, where many answers will be revealed. It’s scary — one of the scariest games you can play in virtual reality — but it doesn’t manage to overstay its welcome. It combines masterful storytelling and some rather creepy sights for a horrifying adventure you won’t soon forget. 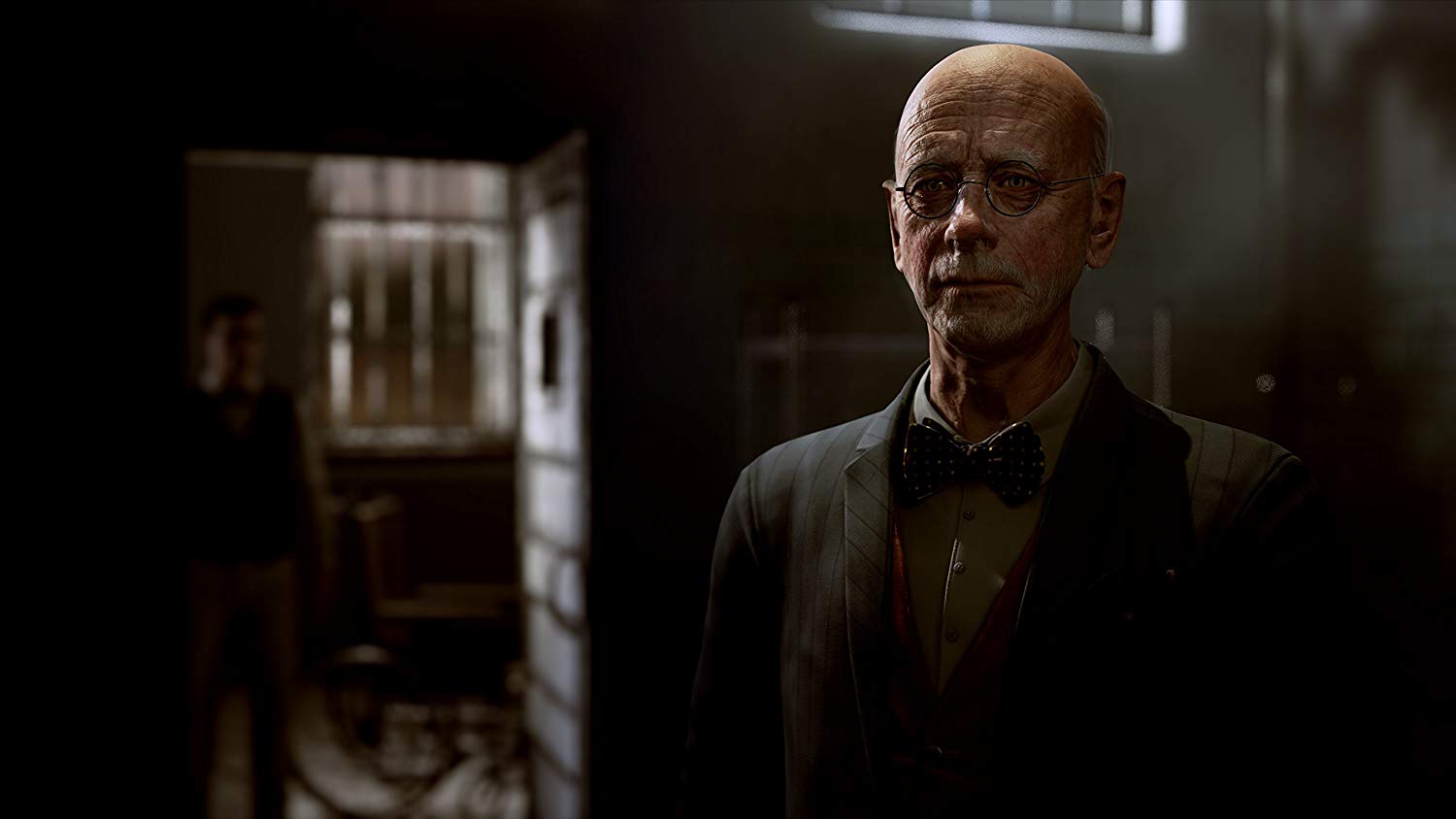