Most of us would be happy with faster WiFi at home, but the type of home you live in, the number of people in the home, and the variety of devices you use mean that getting blazing internet speeds won’t necessarily come from a golden unicorn product that works for every customer. Maybe you need a Wireless Access Point. Maybe you need a Range Extender. What’s the difference and which should you buy? We’re here to help with that.

An access point creates a wireless local area network or WLAN, which helps to push a wireless signal to areas where the router can’t reach. Access points are ideal for small offices or large homes, older homes, or homes that are located in rural areas or areas where there are large trees or hills that may interfere with a wireless signal reaching every room or areas outside the home, like a driveway or backyard. We’ve included the Ubiquiti Networks Unifi Dual-Radio PRO Access Point, which is waterproof and can be placed outside the home to help the WiFi reach exterior dead spots where the router can’t reach.

A range extender differs in that it must be placed near the router where the WiFi signal is strong. Rather than purchasing both a range extender and a router, we’ve included the Securifi Almond Touchscreen Wireless Router And Range Extender and the NETGEAR Nighthawk Dual Band Smart WiFi Router, with both products doubling as a router and range extender. Both products help to push WiFi further throughout the home, while also acting as the router.

Access points can handle more connections or devices than range extenders, which makes them a better option for small businesses where there are many people working on the same WiFi network. But if you live in an area with dead spots, access points are a great item to work in tandem with your router and range extender.

Learn more about our top three picks below.

Get internet speeds that are five times faster with a full 5 GHz and 2.4 GHz channel interface with the Ubiquiti Networks Unifi Dual-Radio PRO Access Point.

Pros: The Ubiquiti supports up to 300 Mbps, 2×2 MIMO for the 5 GHz band and up to 450 Mbps, 3×3 MIMO for the 2.4 GHz band, providing internet speeds that are five times faster. Designed for optimal RF performance, the Ubiquiti is ideal for homes with many internet users or a small business, with the ability to control multiple sites on the cloud with the UniFi Controller. The Ubiquiti provides custom Google maps for a visual representation of your wireless network to give users a more definitive understanding of their traffic flow. The kit comes with three dual-band antennas that are waterproof and can be installed inside or outside.

Cons: Users will have to purchase a router separately because unlike the Securifi and Netgear, the Ubiquiti doesn’t come with a built-in router. 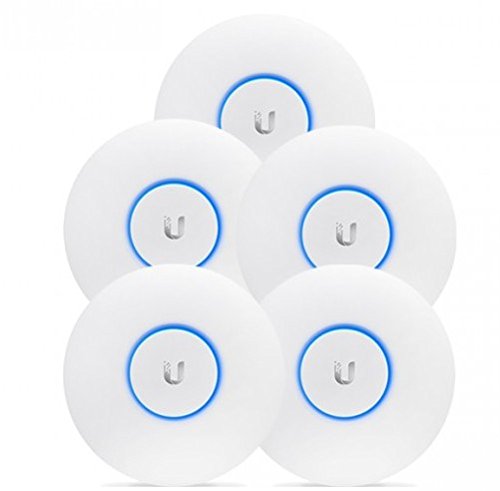 With a set-up time under three minutes, the Securifi Almond Touchscreen Wireless Router And Range Extender is the world’s first touchscreen router.

Pros: The Securifi pulls double duty as both a WiFi router and range extender, as well as an access point and wireless bridge. So, a four-threat. Compatible with PC, Windows, Mac, Linux, iPhone, iPad, Android, XBOX, setup is so easy that the average user will be able to set it up in less than three minutes. This is courtesy to its groundbreaking touchscreen, which doesn’t require a PC or Mac for setup or management. As a WiFi router, the Securifi has speeds up to 300Mbps. The Securifi can be paired with Alexa to access parental controls and guest networks.

Cons: Users may need to reset the unit when there is a power outage. The range drops out around 40 feet. It also can’t be connected to a wired network. 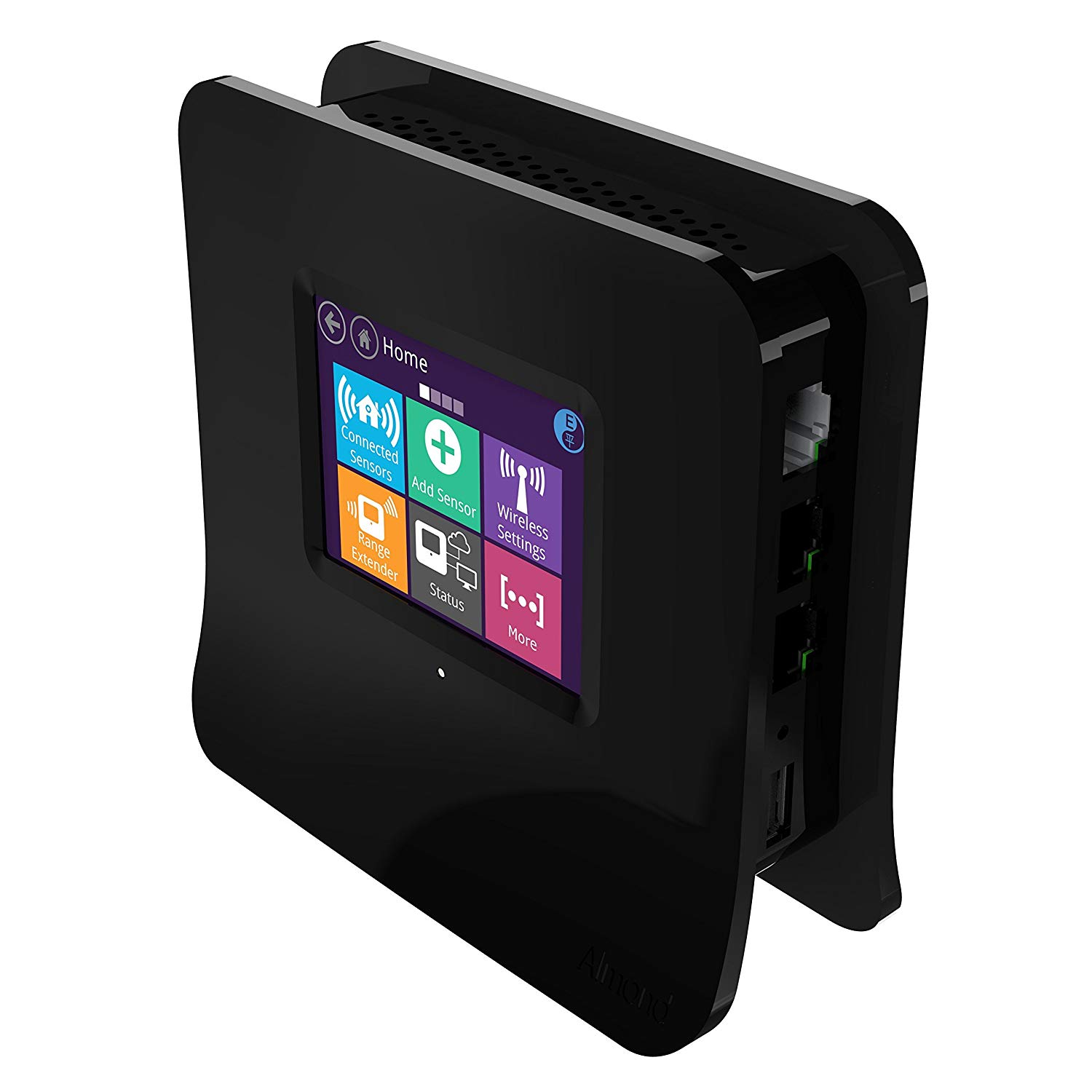 Made with a 1GHz dual-core processor and durable enough for homes with 12 or more WiFi devices, the NETGEAR Nighthawk Dual Band Smart WiFi Router is a router and internet booster in one.

Pros: Made with a 1GHz dual-core processor and 450+1300 Mbps speeds, the NETGEAR WiFi Router will deliver fast speeds for WiFi connections in homes with 12 or more devices and offers parental controls and free backup software, making this an excellent option for large families. The NETGEAR is also fast enough for avid video watchers or gamers, delivering speeds that will reduce lagging in graphics. The NETGEAR is powerful enough to reach throughout large homes and can access stored media up to 10 times faster. Using a USB 3.0 port, the NETGEAR requires Microsoft Internet Explorer 5.0, Firefox 2.0, Safari 1.4, or Google Chrome 11.0 browsers or higher.

Cons: The NETGEAR only has one USB 3.0 port and is not USB 2.0 compatible. 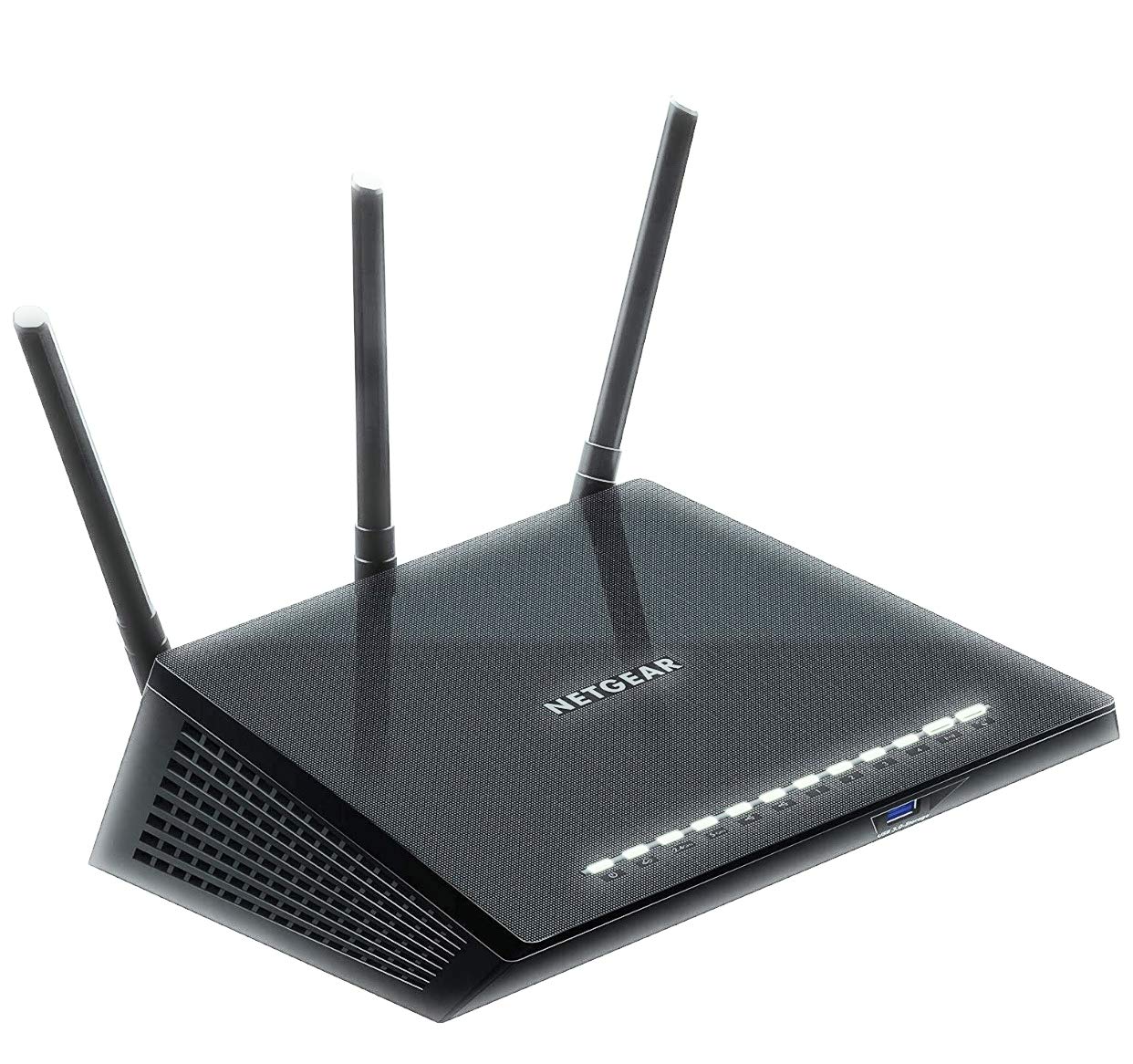