Black Friday deals are already upon us. The day is less of a day now and more of a week, or even a full month depending on the websites you buy from. It means that you’ve likely already seen a few deals come and go, and while that can be stressful, we’ve got you covered here at SPY.

Gaming on even the best laptop used to be a laughable idea, but with the GPU shortage and the sheer power you can pack into a small package now, only a fool would look down on it. That’s why so many big companies put so much money into them, and it also means that now’s a great time to find a great deal on a Black Friday gaming laptop deal.

The MSI GP Series 3080 features 16 GB of ram, a massive 1 TB SSD, and an RTX 3080 8GB GPU. That means you’ll be getting great speeds on your games along with an awful lot of power behind them, so they’ll look and perform incredibly well. The only downside of this particular device is that the screen is only 1080p, which is bad news for anyone who adores visual fidelity above all else. On the plus side though, you can save an additional $100 thanks to the rebate scheme Newegg are running. 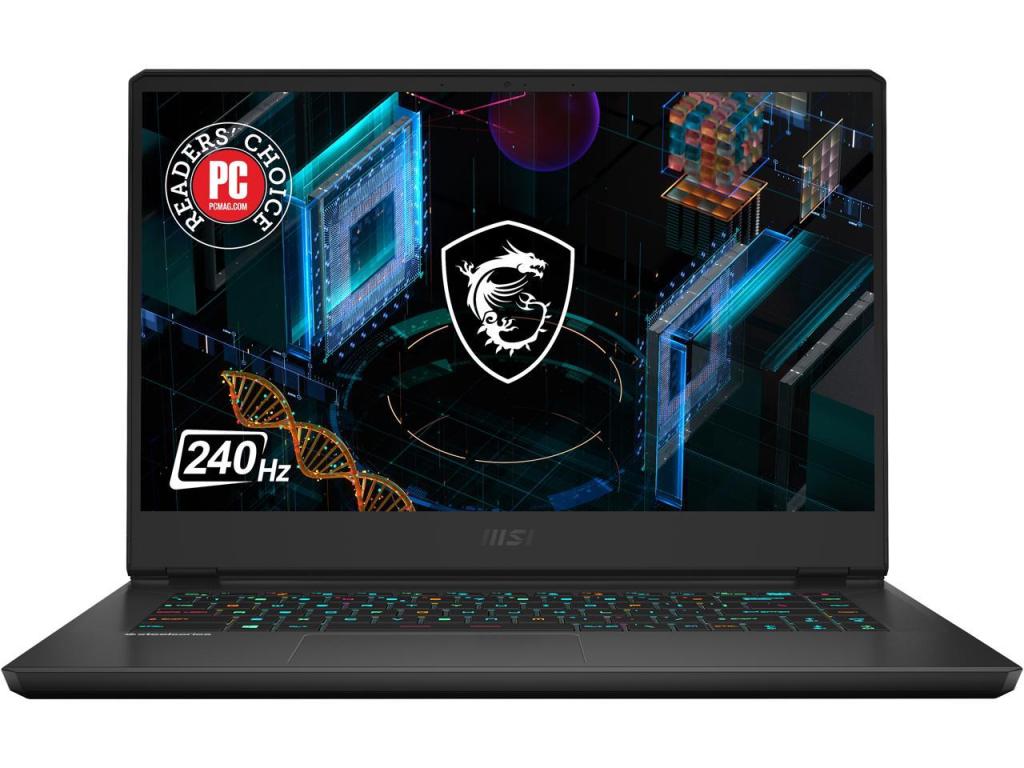 While you save $700 as standard here, you can actually save an additional $300 with the Newegg rebate scheme. The Gigabyte Aero 15 Oled YD offers some impressive stats for the cost, with 16 GB of RAM, a 1 TB SSD and an RTX 3080 inside as well, power is definitely your friend here. Better yet, this model also features a UHD 4K screen, so you’re not only going to be able to power the best games, but also see them at their best too. 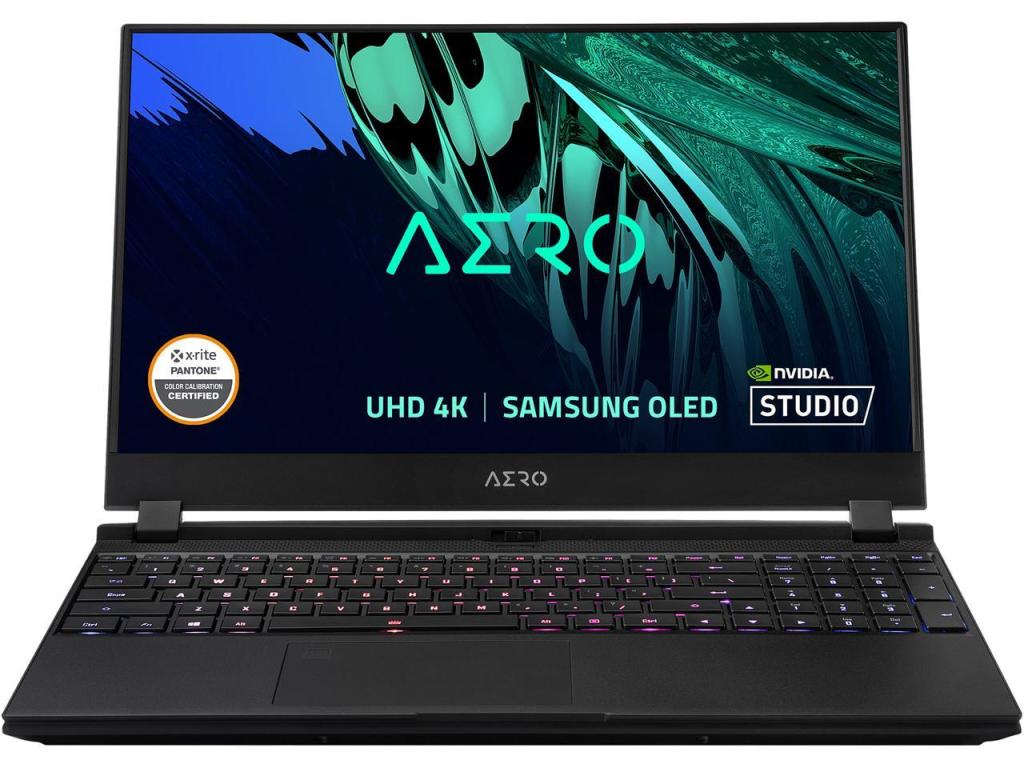 For the low price of $1599, you can get your hands on the Gigabyte A5 X1. This little beast includes an RTX 3070, 16 GB of RAM, and a 512 GB SSD. While there are more powerful options on this list, you’re getting a very good level of power for a great price here. The screen is only 1080p, but you should be able to appreciate how pretty your games are on the 15.6″ screen anyway. 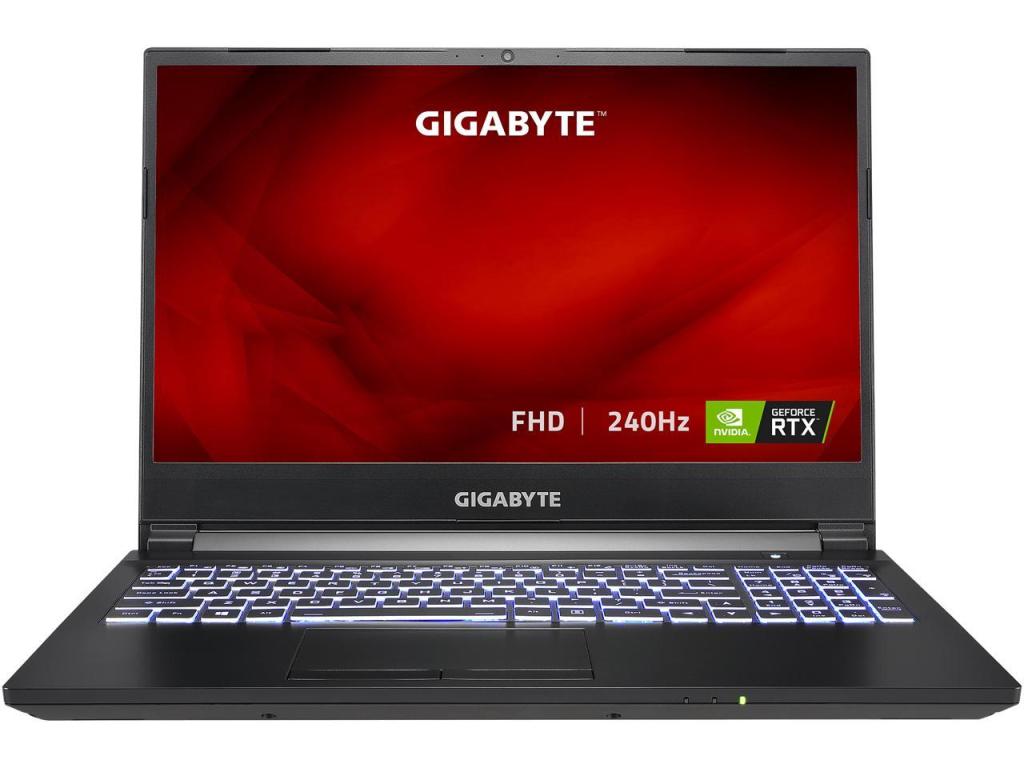 This is another one with the Newegg rebate system in place, which means you can save an additional $100 if you’re willing to go through the rebate process they have. The MSI RTX 3060 is a fairly powerful little thing with 16GB of RAM, a 1TB HDD and a 512GB SSD, and a mighty RTX 3070 to power the graphics too. The 15.6″ screen is capable of 1080p resolutions, and the price is really rather incredible. 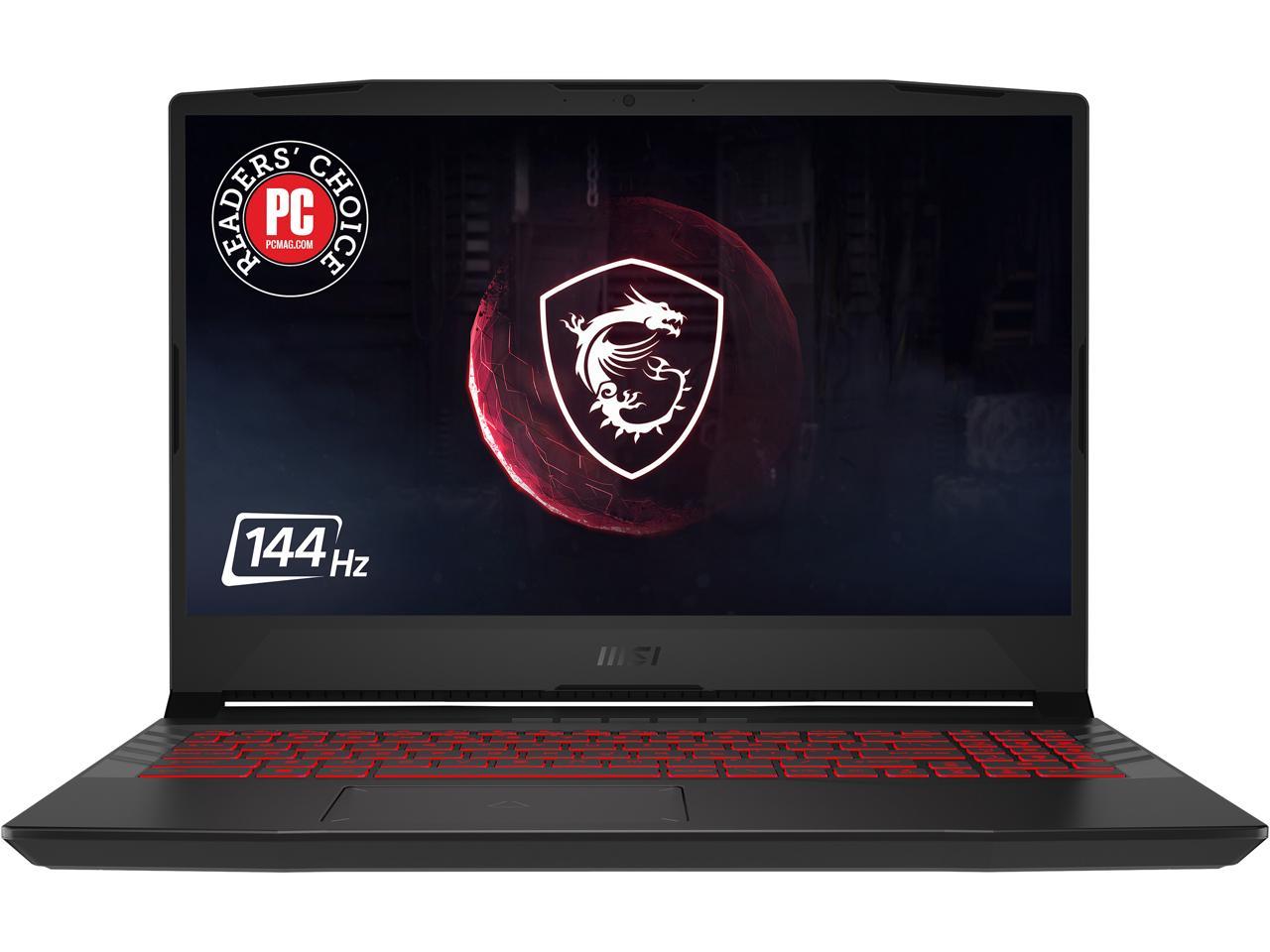 The Alienware M17 R4 has a 17.3 1080p screen, which makes it a bit bigger than some of the others on this list. It also includes an RTX 3060, a 256GB SSD, and 16GB of RAM. It means you’ll be getting fairly good performance here thanks to all of that. It’s a shame the screen isn’t a little better, but the price isn’t bad for what you’re getting here, and it’s hard to argue with that saving. 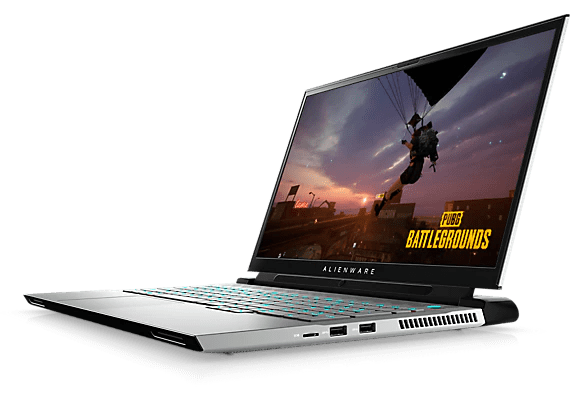 While this might not be a make you recognize, there’s no denying that this is a strong option if you’re looking for a budget gaming laptop deal on Black Friday. You get an RTX 3050 powering your graphics, a 512GB SSD to store everything on, and 8GB of RAM. It’s not the most powerful laptop in the world, but this is a great price, and the stats aren’t bad at all considering. 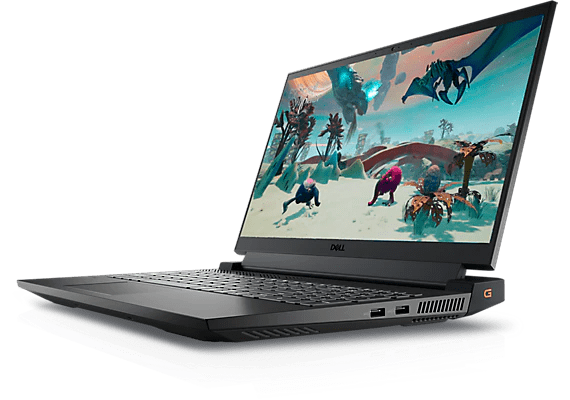 The Alienware X15 is kind of a monster. With 16GB of RAM, a 512 GB SSD, and an RTX 3070 inside of this thing, you’ll have no issues running games that look and feel smooth like butter. The only downside is that the screen is only capable of 1080p, but that isn’t as big an issue when gaming on a laptop instead of a giant monitor, so don’t think of it as a dealbreaker unless you really adore 4K visuals. 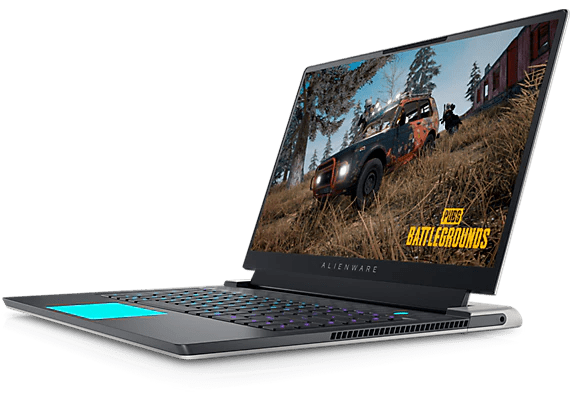 The 13 Best Desktop Computers of 2021 for Any Price Point