Move over, Tesla. BMW has announced they’re on track to release their line of fully driverless cars by 2021.

While Tesla and Google are already in the later stages of perfecting their autonomous driving technology, BMW is hoping to corner the market, by teaming up with tech giant Intel and Israeli-based company Mobileye to develop a new type of driverless car.

This comes on the heels of recent driverless debacles, including Google’s ongoing court battle and Uber’s latest less-than-stellar progress report. Also: the automated car in Uber’s latest test drive needed to be manually overridden every mile.

According to reports, BMW’s line of futuristic cars will light up as you approach and will even save your driving preferences. They’ll also offer Level 5 autonomy, meaning they’ll be completely driverless (though you have the option to drive them yourself if you want). Currently, “eyes-off” the road ranks as a Level 3, and most automakers have achieved “mind off” Level 4. 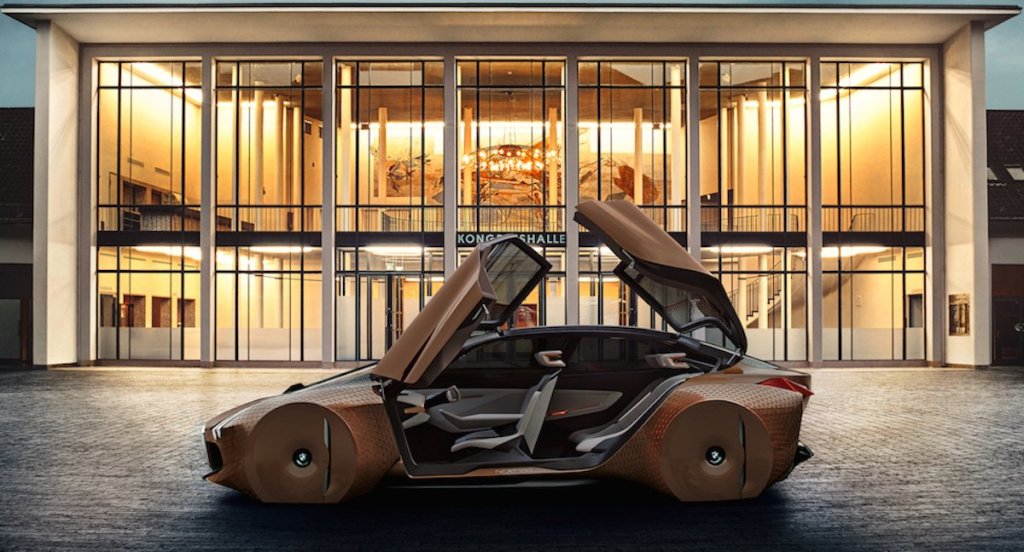 As companies like Ford, Audi and Mercedes have also announced plans to release their respective versions of driverless cars by 2020, BMW is currently the only company offering Level 5 technology. It’s an ambitious promise, especially considering how companies like Google and Uber — who’ve been working with automated technology for years now — are still struggling to get the basics right.

Currently, Tesla seems to be leading the way for automated vehicles, but with Intel and BMW already showcasing their incredible new cars, this could potentially throw a wrench in the works.