In the market for a new power station? These charges let the force be with you. Great for those who are passionate about pop culture, each charger is inspired by iconic movies and characters. For when you want to add a little panache to your everyday chargers, here are 5 options that are seriously out of this world.

Affordable and portable phone charger, I choose you! This handy charger is shaped exactly like a Pokéball and comes with enough power to charge most devices in under three hours. Can your Pikachu doll do that? 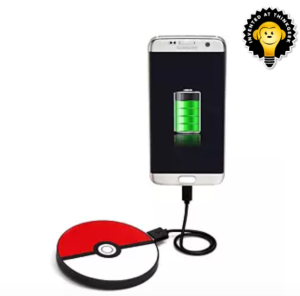 The Force is strong with the power station — literally. Modeled after R2D2, this wall-mounted station features two USB ports and four standard socket outlets for all your charging and recharging needs. Could this be the droid you’re looking for? 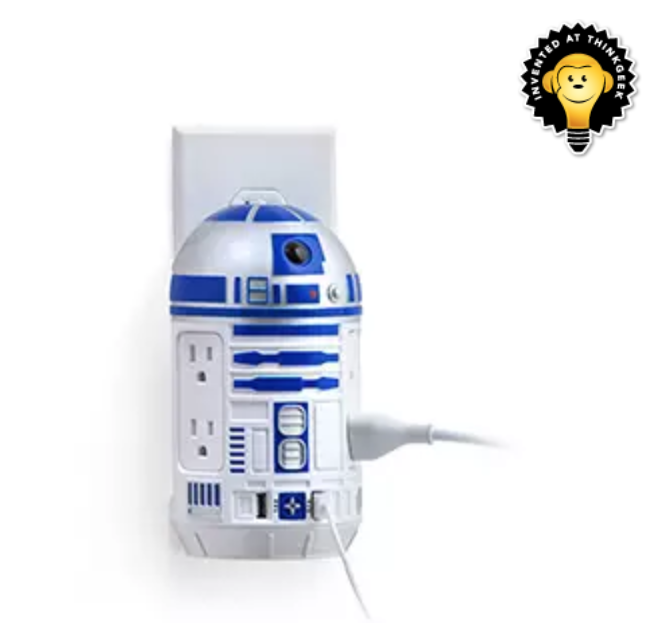 3. Back to the Future Mr. Fusion Car Charger

While Doc’s Delorean initially ran on plutonium, the updated model used a Mr. Fusion energy reactor to turn recycled waste into fuel. As one of the most iconic props in the Back to the Future trilogy, this handy car charger features two powerful USB ports that are able to charge your various devices simultaneously. 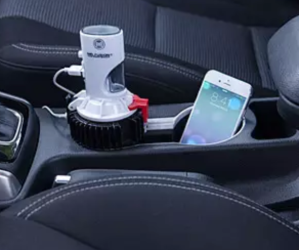 Back to the Future Mr. Fusion Car Charger

Complete with 6720 mAh of raw power, this Warcraft-inspired power bank features a handy LED power indicator and two USB ports for simultaneous chargers. Able to power most devices in only a few hours, the patented Alliance symbol actually lights up when the bank is in use. 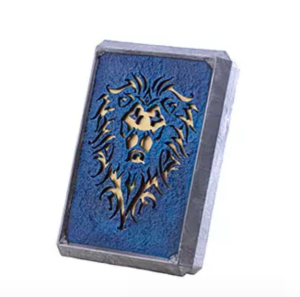 Whether you’re team R2D2 or team BB-8, there’s no denying how charming the wall charger is. Modeled after the Alliance’s greatest droid, this handy wall charger features two USB outlets so you can charge two devices simultaneously. 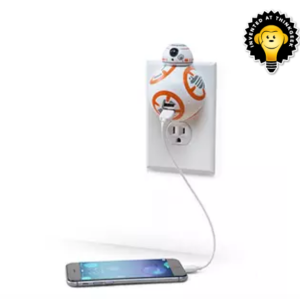 The Best Collectibles to Geek Out To