Stop letting yourself deal with slow internet. You need a new router.

Lucky for you, there’s never been a better time than now to get yourself a new router. Seriously. The Linksys AC2200 Smart Wi-Fi Router is on sale right now for 65% off. Yeah, we’re pretty floored ourselves. 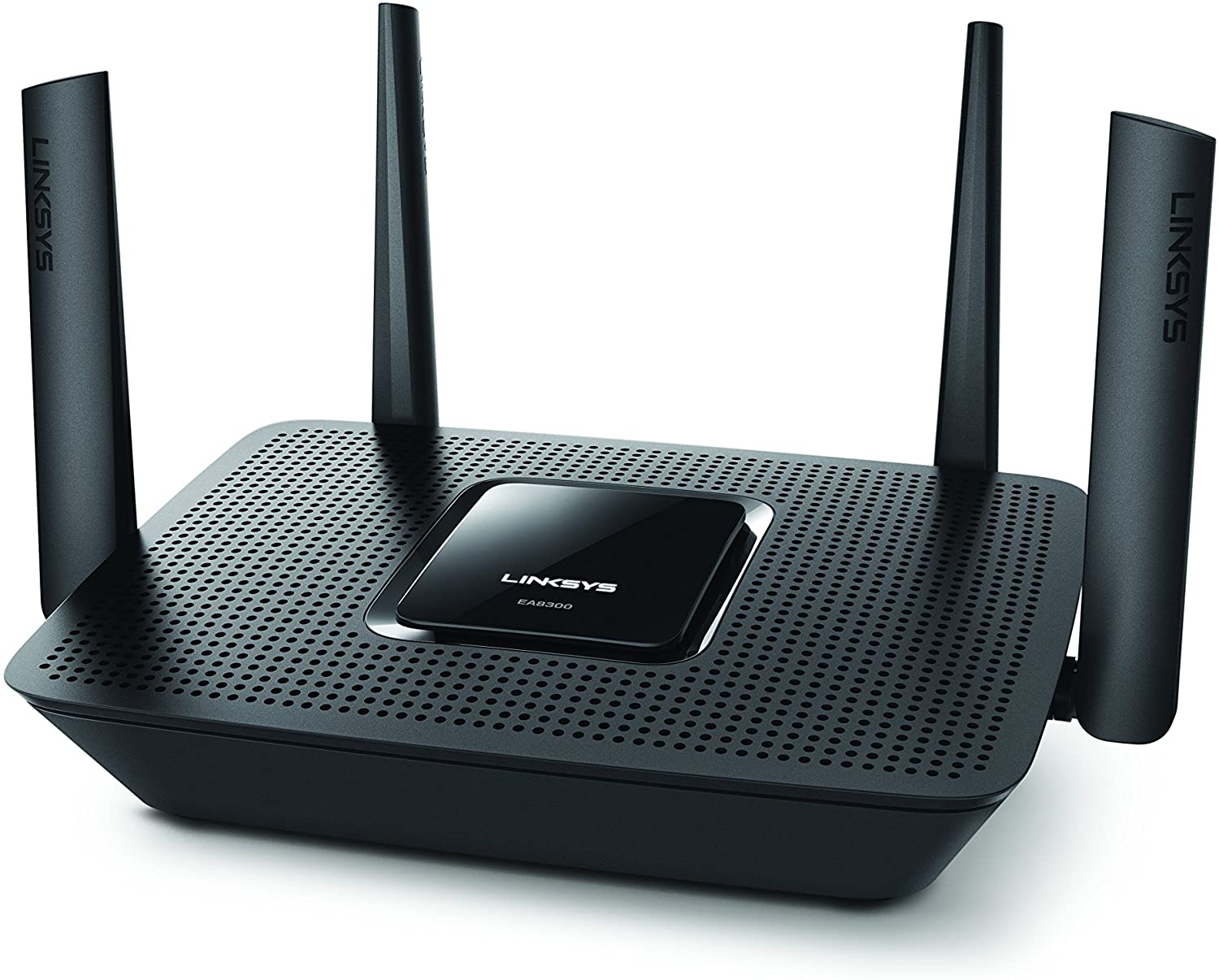 This router is one of the best routers money can buy, so we’re going to say that this deal is wildly worth it. Did someone say best Black Friday deal of the year?

The Linksys AC2200 Smart Wi-Fi Router is made for home networking and can cover up to 2,000 square feet at 2.2 Gbps. It can hold up to 15 devices at once without slowing down the Wi-Fi. So, everyone will be able to stream and play at the same time without issue. Buffering who? 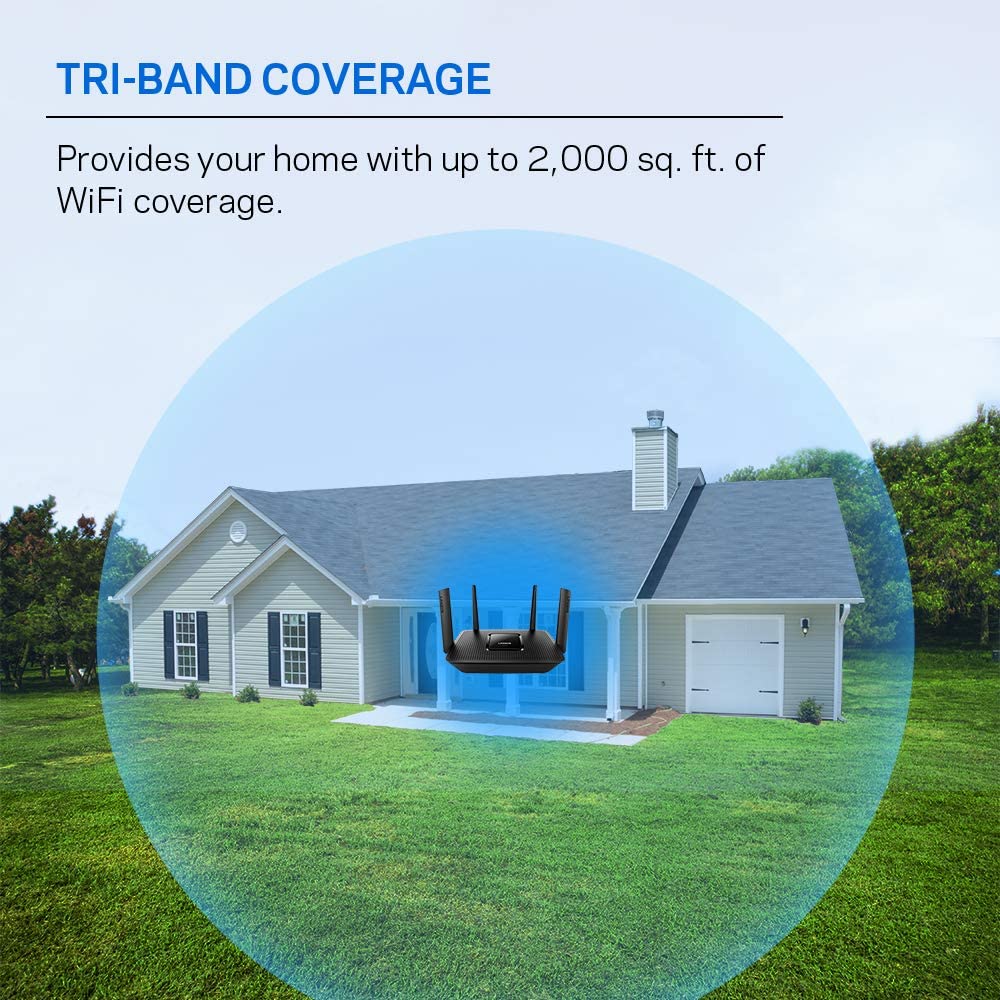 While this isn’t one of the best Christmas gifts of the year, (because who really wants to be gifted a router?) it is definitely one of the most useful items of the year. Snag this puppy for yourself and change your Wi-Fi experience for the better forever. High speeds ahead!

Ready to get shopping? Check out this deal using the link below and be sure to see all of the other best Amazon Black Friday deals of the year while you’re at it.

With These Incredible Black Friday Deals on Gaming Laptops, You Can Play Wherever You Please