Dell’s popular XPS lineup of laptops is back with new and improved hardware. Both the XPS 15 and XPS 17 models have returned with new, 12th-generation Intel Core H-Series processors. What does this mean for you? Faster speeds, higher power, and better graphics on all fronts, whether you’re browsing the web, gaming, or creating content.

Something to keep in mind: both of these laptops can be customized to be more powerful or focus on one specific area of hardware over another.

The XPS 15 comes with (at a minimum) an Intel Core i5 processor, 512GB SSD, and 16GB of memory. You can increase these options up to an Intel i9, 64GB of RAM, and up to 8 TB of total storage. You can also choose to include up to an NVIDIA GeForce RTX 3060 TI. Including all of the highest-end options will drive the price far higher than the base price of $1,449, but it does give you the option for a pre-built laptop that is capable of handling almost anything you can throw at it — including top-tier gaming and content creation experiences. 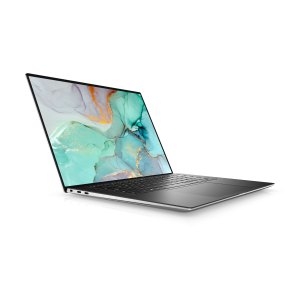 The XPS 17 takes advantage of its larger size to deliver a huge screen with minimal bezels. It has a base hardware setup identical to that of the XPS 15, but can support a slightly more powerful graphics card with the RTX 3060 6GB. The XPS 17 starts at $1,849. 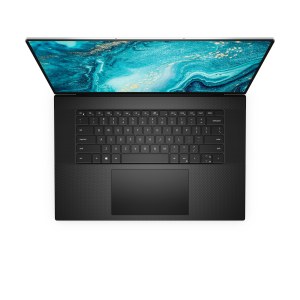 The XPS series is the go-to laptops for users that aren’t part of the Apple ecosystem and prefer Dell products over Lenovo. The wide range of flexibility makes it a great choice for multiple budget levels, and while the upgrades necessary to make it a gaming PC likely push it outside the realm of reasonable in terms of price, they are also needed to make it a laptop capable of rendering video and audio on the go. Both the XPS 15 and XPS 17 have improved cooling capabilities, but the XPS 17 takes it a step farther with GORE Thermal Insulation and a vapor chamber. This will prevent the laptop from becoming an oven during high-intensity processes.

Both devices are available for purchase today, although the RTX 3060 graphics card option won’t be available until April.