You might be wondering — why would anyone get a desktop computer over a laptop? Here’s why desktops are a smart way to go:

Affordability: With exception of Chromebooks, desktops are far more affordable than laptops, especially desktops under $500.

Power: Desktop computers have the advantage of space or room for components, and when you have more room to work with, you can add more components for power, storage and memory. If you don’t want to compromise on power, desktop computers are the way to go.

Mix and Match: When you buy a laptop, you’re often stuck with whatever display, keyboard or speakers are built-in. That’s not the case with a desktop computer, even if it’s under $500. You can mix and match monitors, speakers, keyboards and even swap out internal components to maximize your desktop computer.

What to Look For in a Desktop Computer

Since you decided to wave goodbye to portability (for the most part — more on that in our recommendations), here are the specs you should focus on when looking for a desktop computer under $500:

CPU: The CPU is essentially the engine that makes your computer go. At ground level, you’ll want at least a 10th generation i3 or AMD Ryzen 3 processor, but look an 11th gen Intel Core i5 or better if possible. Also, the new M1 chips from Apple are absolutely sensational.

RAM: The terms “RAM” and “memory” are interchangeable and basically account for the amount of tasks that can be performed on your computer, and how taxing tasks can be on your desktop. For example, most people can pick up a feather, but not many can lift a 250 pound stone off the ground. Same goes for RAM; 4GB is acceptable and can handle lighter tasks on your computer, but 8GB and 16GB of RAM can do some serious heavy lifting and intensive editing work that a 4GB desktop can’t handle.

Storage: There are two main types of storage found in most computers: SSD and HDD. Solid-state drives (SSD) are more costly because they often are more reliable and have better performance. Hard disk drives often provide more storage but have more moving parts which equates to a greater rate of failure. We say try to find a desktop with an SSD, but one with an HDD that provides plenty of storage shouldn’t be a deal-breaker.

The Best Desktop Computers under $500

Truth be told, there aren’t many viable choices when you reach this price point, and you’ll only find a few of the usual suspects here: Acer, ASUS and even Mac (although we cheated a little bit with Mac Mini). Regardless of the brand you choose, you’ll be getting a powerful desktop computer at an amazing price with our recommendations below:

Although this is a desktop computer, the 13.4 x 6.4 x 13.8 tower doesn’t take up much real estate on or under your desk. That being said, there is still plenty of room inside to upgrade with additional hard drives. Without upgrades, the Acer sports an Intel Core i3 processor, 8GB of RAM and 512GB of SSD storage, which are upper-grade components for a budget-style desktop under $500. There’s also a ton of connectivity options on the front and back of the tower. If you’re looking for a performer at the budget desktop level, you’ve found a winner. 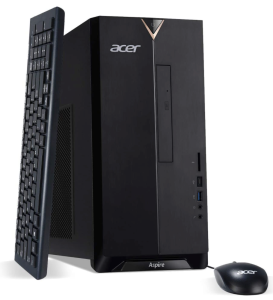 This would inevitably be the desktop under $500 best overall pick, but unfortunately, it’s not necessarily under $500. That being said, the Mac Mini is the most affordable way to get a desktop computer with pretty much the fastest chipset available. Beyond the incredible CPU, it also features 8GB of RAM and 256GB of SSD storage. Plus it only takes up a tiny amount of space on your desk. If you have the extra loot, it’s worth splurging for the Mac Mini.

If the Acer Aspire TC is unavailable and the Mac Mini M1 is a little outside of your budget, the Lenovo IdeaCentre 5i desktop is an excellent choice. Even for a desktop under $500, you still get a 10th generation i3 processor as well as 8GB of RAM and 1TB of storage, albeit on a HDD, but the amount of storage makes it a good compromise. It has seven total USB ports as well as an HDMI port for a monitor of your choice. 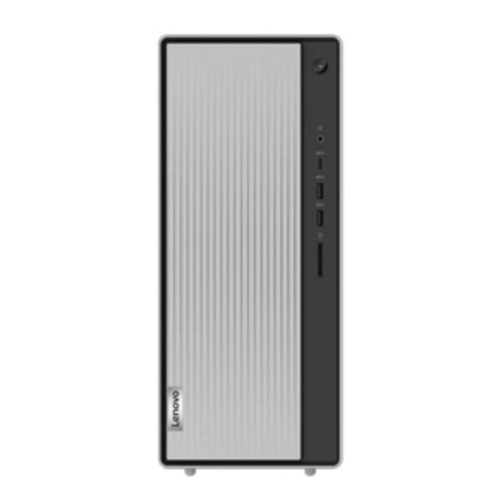 Taking a page from Apple, the Asus Chromebox 3 is about as compact of a desktop under $500 (with exception of the Chomebit) as they come. Inside is an Intel Core i3 CPU that powers the computer as well as 8GB of RAM and 128GB of storage. If you’re looking to work on more intensive editing projects, we’d suggest looking elsewhere for something with a stronger CPU, but it does provide plenty of connectivity options including a memory card holder and multiple USB ports. It’s a pretty solid option, especially considering the size and price. 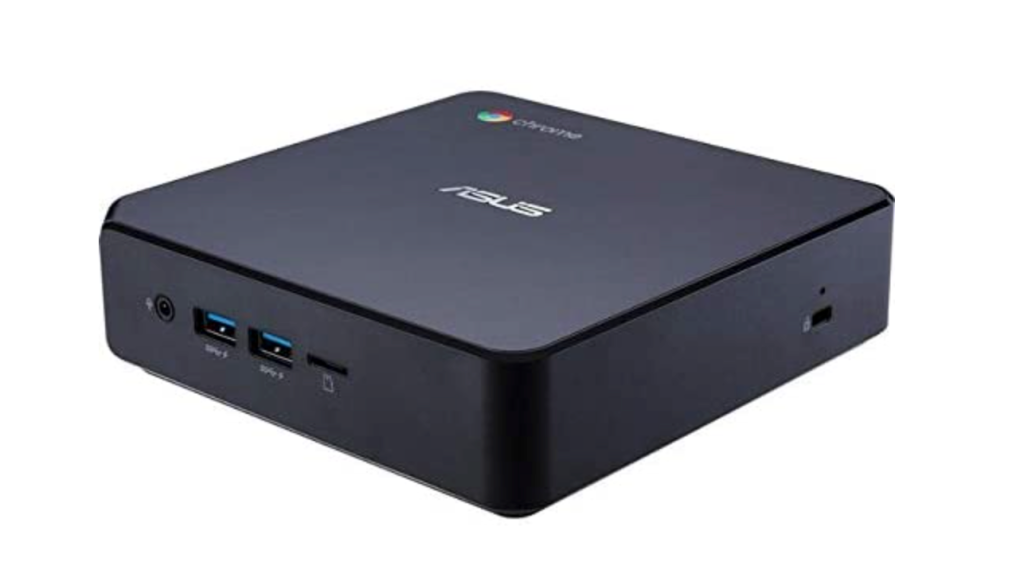 We know this is a little bit of a stretch, but the Asus Chromebit is basically a desktop on a stick. That’s right, you can now bring your desktop with you in your pocket. Who said desktops under $500 weren’t portable? (We did earlier … whoops). As long as you have a monitor with an open HDMI port on any monitor, as well as a keyboard and mouse — you have a computer. That goes without saying, the storage is pretty underwhelming and it’s rather underpowered compared to other options, but it’s incredibly cheap and more portable than even a laptop. 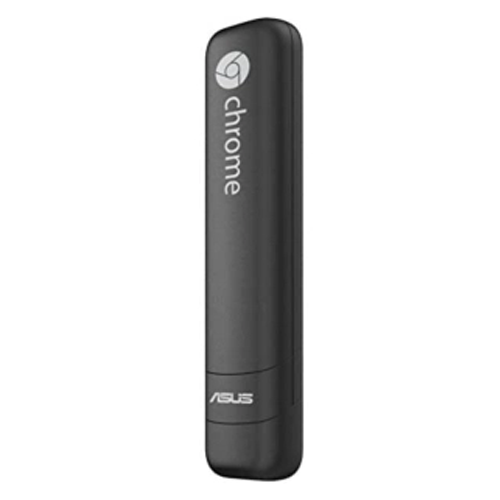