Who said entry-level drones couldn’t be smarter? Drone maker DJI makes another solid impression with its latest offering, the DJI Mini 3 Pro, which still flies under the radar with its sub-249-gram weight. This new drone isn’t only a perfect drone for beginners, but it’s accompanied by new safety features and tracking abilities. There’s also a new remote controller to make it a premium offering.

What We Love About the DJI Mini 3 Pro

We’ve flown all of its predecessors, starting with the DJI Mavic Mini in 2019 and then the Mini 2 in 2020. Fundamentally, the Mini 3 Pro doesn’t deviate from the formula that DJI established. For all the new hardware packaged into the drone, the Mini 3 Pro still maintains the same compact design that makes it great for enthusiasts and professionals. Best of all, it’s still somehow under 249 grams, which means it’s still one of the few drones that don’t require FAA registration. In other words, you can pick it up and start flying it right out of the box. 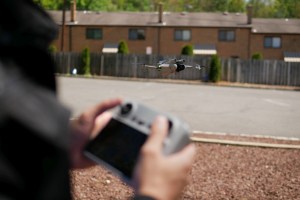 One new change, however, is the introduction of the new DJI RC controller. Instead of relying on your smartphone, this new controller features an integrated 5.5-inch touchscreen and it actually weighs less than the standard controller with a phone connected to it. We definitely like this option, just because it’s quicker to start flying the drone because there’s no fussing with connecting a phone and cable.

We took it out for a spin and we can report that it flies incredibly well just like its predecessors. In fact, if you’ve flown the previous drones, you won’t have any trouble piloting the Mini 3 Pro. With the upgraded 48MP 1/1.3-inch CMOS sensor, the only meaningful change over its predecessor is the move from 4K 30fps to 4K 60fps. You’ll still find some of DJI’s signature shooting modes. 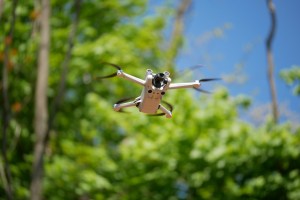 Even more remarkable is that the Mini 3 Pro gained some much-needed obstacle avoidance sensors, which is evident by the front and bottom pointed sensors on its body. These sensors not only informed us when the drone was getting too close to obstacles, but they also came in handy when we tried out its new ActiveTrack 4.0 feature to follow subjects. The drone did a good job of detecting obstacles and avoiding potential collisions when we tried it out. 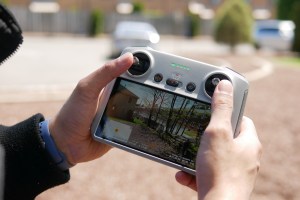 All of the new additions make the DJI Mini 3 Pro one of the best drones on the market. Check out some of the sample photos we took with the drone below.

Interestingly enough, DJI will continue to sell the DJI Mini SE and Mini 2 alongside the Mini 3 Pro. Given that this new model is undoubtedly more premium than the previous DJI Mini 2, it shouldn’t be a shock that DJI also upped its price. 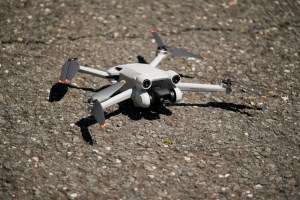 By itself, you can snag a pre-order for the Mini 3 Pro starting today for $669, which is the price for just the drone. That’s up from the $420 cost for the previous DJI Mini 2. If you don’t have a compatible remote, the DJI Mini 3 Pro with the standard RC-N1 remote will set you back $759 — while the version with the DJI RC controller will retail for $909. 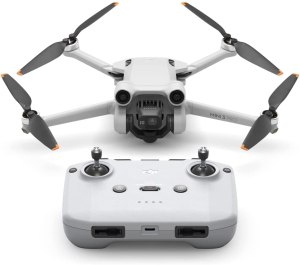 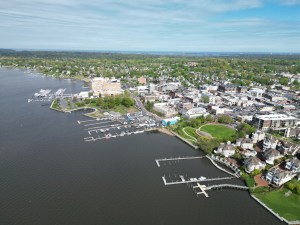 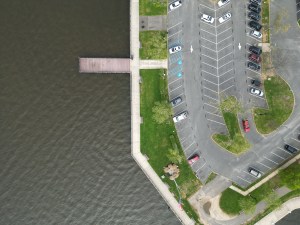 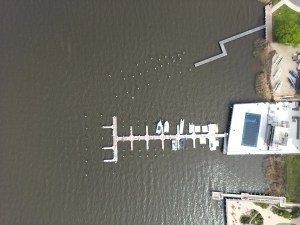 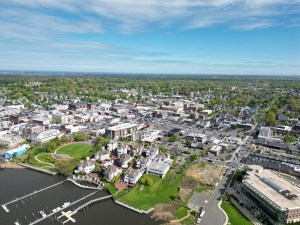 Reach for the Sky: These Are the Best Drones You Can Buy in 2021