E3 2019 is in full swing and we couldn’t be happier. But aside from the amazing news that Banjo Kazooie is coming to Super Smash Bros. Ultimate, Keanu is making an appearance in Cyberpunk 2077 and Breath of the Wild is getting a sequel, there are tons of promotions happening, and we think you should take part each and every one of them.

Below, we’ve listed our favorite deals going on right now. For all the gamers out there looking to score a few bucks off of pre-orders, or looking for something perfect to enjoy with your Dad this Father’s Day, look know further than SPY’s list of E3 Mission Critical Must-Haves

Kudos to whoever decided all the retro gaming systems need to make a comeback. There’s something indescribable about ripping through Rayman as if you were still of an age that could stomach 12 pounds of sour gummy worms and keep on trucking. While that may (or may not) be the case anymore, you can still tear through Rayman and the 19 other games pre-loaded onto Sony’s PlayStation Classic. The mini console, which is 45% smaller than the original and comes with two controllers, is currently $29.99 on Amazon. And for all the nostalgic Dads out there, it’s not a bad Father’s Day gift either. 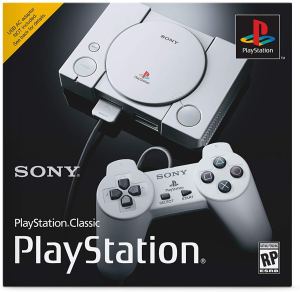 2. Save $25 on Sony’s DualShock 4 Wireless Controller

here’s nothing worse than having friends over to play 2-on-2 Fifa, only to realize you’re short one controller. Controllers are often the last thing you consider when buying accessories for your console because, let’s be honest, you only want them when you need them. If you’re playing mostly solo, it’s a thought that exists far from the front of your mind. To make matters worse, controllers cost almost as much as games these days.

All of these reasons are why it’s crucial to jump on a good deal when it crops up. PlayStation 4’s wireless controllers are going for $39.99 right now, which is a whopping $25 off. Turn your PS4 into the party console in the friend group and pick one (or a few?) up today. 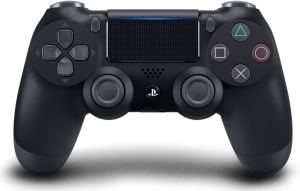 Another case of controllers being extremely pricey, another chance to save big while you can. The Switch Joy-Con controllers are essential to your gaming experience. And while they are a bit pricey (though you can get a great deal at the moment) they do offer more than your average accessory. For most party games, users can turn the Joy-Cons on their side and use each Joy-Con as an individual controller. In other words, this pack of 2 Joy-Cons is worth two controllers. So, yes, $80 is a lot for a controller, but at least you can get two for the price of one. And with the likes of Mario Kart 8 Deluxe, Super Mario Party and Super Smash Bros. Ultimate gracing the digital shelves of Nintendo’s eShop right now, the more controllers you can stockpile, the better. 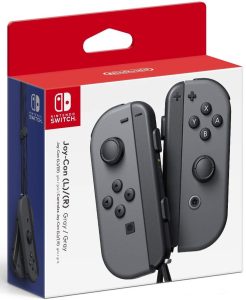 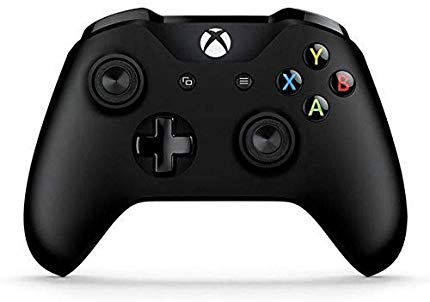 Starting to sound like a broken record but you don’t see good controller deals enough these days. Like Nintendo and Sony before them, Microsoft is hopping on the discount train and shaving off a good amount on their wireless controller. $43.85 isn’t the best on the list, but it sure isn’t bad either. And be honest, Halo isn’t nearly as fun alone as it is with friends.

For a limited time only, arguably the greatest party game (and one of the greatest video game franchises of all time) is on sale. Mario Kart 8 Deluxe looked like just a re-polish of the criminally overlooked Wii U game bearing the same name, but thanks to the Switch, it’s so much more. The Switch version boats unbelievably precise motion controls and the ability to pick up and move your game anywhere you like. With Mario Kart 8 and the Switch, the world is truly your racetrack. If you don’t own it already, now is the perfect time to pull the trigger and pick up a copy. 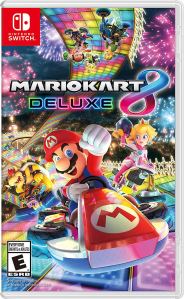 6. Pokemon Sword & Shield are $10 Off for Prime Members

Pokemon Sword and Shield are due to hit physical and digital shelves on November 15th for the Nintendo Switch. As the first official Pokemon game to ever grace Nintendo’s main console (as opposed to their handhelds) this is truly a momentous occasion. This is precisely why picking one up right now on pre-order is a great move. For Amazon Prime Members, you can get an extra $10 off with your pre-order, making your first run through the Galar region that much more rewarding. 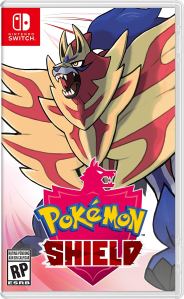 Courtesy of Amazon
Buy: Pokemon Sword and Shield $49.78
buy it

You read that right, the latest DOOM game coming to Playstation 4 and Xbox is currently 17% off if you pre-order right now. Coming out December 31, 2019, this is easily one of the most anticipated games of the year. A direct sequel to 2016’s DOOM, DOOM Eternal puts players behind the visor of the Doom Slayer, the fighter tasked with ridding Earth of all its demonic inhabitants. For those who are new to the franchise, you can expect multiple dimensions filled to the brim with ghastly demons and grim lighting and tons and tons of guns. For everyone else, well, you know how this thing goes. Expect a step forward in the series and enough gruesome game play to fill many an evening. 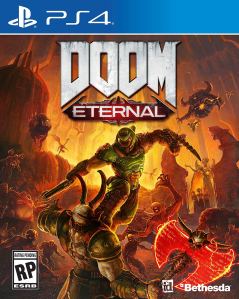 PlayStation (like all modern consoles, unfortunately) requires an upfront cost to play online. Since it’s significantly more fun to dominate friends (or random strangers) over the internet in every game known to man, this is sort of a must in 2019. Luckily, Amazon is selling the year pass for PlayStation Plus for $39.99 which is $20 off the normal price. It’s a necessary evil in 2019, so we think it’s worth taking a good deal when it comes your way. 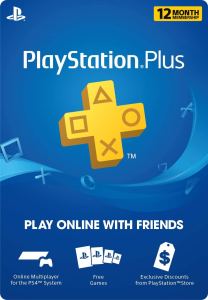 Courtesy of Amazon
Buy: Playstation Plus 12 Month Membership $59.99
buy it

Nintendo’s latest gimmick, Labo, is sort of like arts and crafts meets video games. And, while it seems absurd to spend money on what is basically cardboard, the amount of creativity that goes into the creation of this thing (and the amount of fun that comes out) is impressive. Leave it to Nintendo to make cardboard fun again. This particular kit, the Labo: VR Kit – Starter Set + Blaster, is a great starting point for families and gamers of all ages. Prepare to shoot aliens with the VR blaster and try all sorts of wacky mini games with the VR mask! Additionally, the VR setup allows for fully immersive play in two of Nintendo’s best Switch games, The Legend of Zelda: Breath of the Wild and Super Mario Odyssey. Nintendo is always one for trying out something new and creative when it comes to their video games, and Labo is no exception. And if you act fast you can get the full set for $40 off. 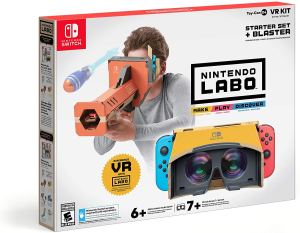