As helpful as WiFi routers are in connecting any number of devices to the internet, they aren’t perfect. If you’re lucky enough to be a homeowner, you’ve probably experienced dead spots in your home where you’re unable to fully connect to WiFi and/or have slower speeds because the router’s signal just isn’t strong enough. Or maybe you’re trying to work from home while your kids entertain themselves by watching other people play videogames on Youtube or Twitch.

If the sudden strain on your home’s WiFi is leaving you with a slow connection, then you might be wondering how to make the most of your painfully expensive internet service. Fortunately, there’s a solution for these frustrating issues: Mesh WiFi routers.

These devices replace your standard router and set up a sophisticated mesh network. Suddenly, your WiFi stretches to every corner of your home. And by automatically routing traffic, mesh routers cut down on buffering and lag time. In particular, we recommend Amazon’s eero mesh WiFi system, currently priced at just $79 for a single router and $199 for a three-pack with a free Echo Dot. That’s a small price to pay for faster internet, especially if you’re dealing with WFH woes. 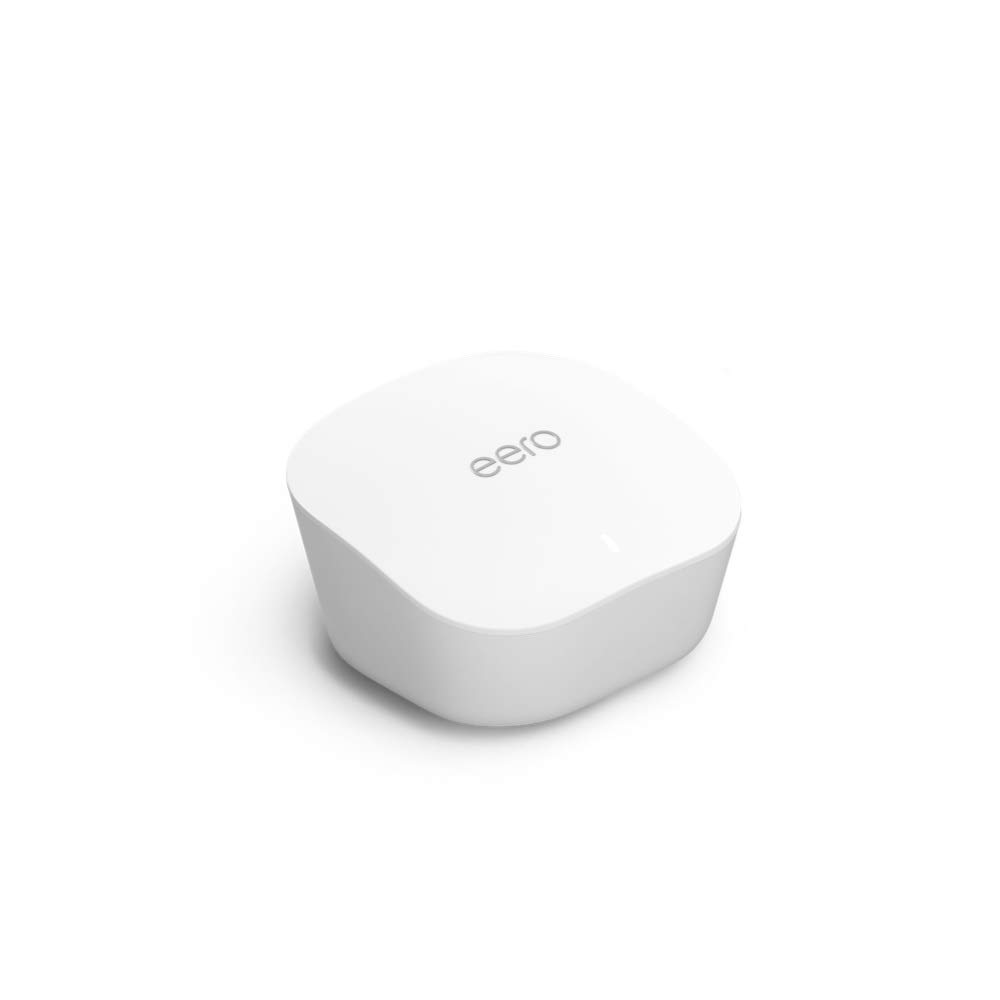 A division of Amazon, the eero mesh WiFi system allows you to replace your existing router setup in favor of a new set of devices that allow for better coverage. If you opt for whole-home coverage, you get three small beacons that can be placed all around your home, serving as personal hotspots that extend your existing WiFi so you’re fully covered. You don’t need to connect to each one of the nodes; rather, they just serve to extend your network.

While it might seem complicated, set up for each one of the nodes is actually pretty quick, boasting an installation time of about ten minutes (!) to fully connect everything. The nodes themselves are powered by a simple USB C-power port and then connected via a standard Gigabit cord. And, like most modern routers, they’re capable of producing a 2.4 and 5 GHz band so you can spread your devices across multiple connections. Once everything is plugged in, the eero mobile app will then walk you through the installation to ensure everything is connected and working effectively. The mobile app also helps to show users what devices are connected at a given time — and even turn them off if someone has been online for too long, which makes it great for managing the family’s screentime.

Dead zones were meant to stay in the early aughts, the era of spotty cell phone coverage, not live in your home in 2020. Fortunately, eero will ensure this hurdle stays where it belongs: in the past. 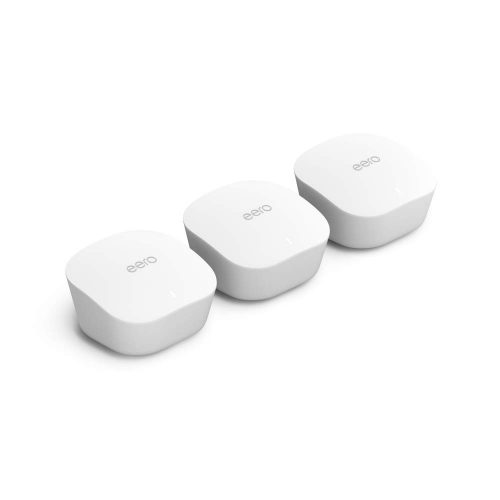 Stay Connected On The Go With A WiFi Dongle