Although the keynote speech has come and gone, Google I/O 2022 will run from May 11 until May 12 and is in-person (with a limited live audience) for the first time since COVID restrictions sent the event virtual-only. In past events, Google introduced new smartphones, smart speakers and smart displays.

Ever since Steve Jobs popularized the flashy tech event, these types of presentations have become the go-to method for revealing new flagship products to the world. Recently, Google rolled out a new generation of its Nest cameras, but the company had plenty more product lines due for an update.

On the software front, the biggest name is definitely Android 13. Users have been waiting for the official launch of the operating system, and the recent first beta release is a great indication that more will be announced at the event — but it’s not the only major announcement of the event.

Here’s everything announced at Google I/O 2022.

Google officially announced the Pixel Watch, along with the news that it will release sometime this fall.

The announcement proved that many of the recent leaks were correct, including the design with a crown on one side of the watch. Google has promised compatibility with all Android phones running Android 8 or newer. The company also confirmed that the Pixel Watch would have both WiFi and cellular options, and that it will release alongside the Pixel 7 and 7 Pro.

Surprising no one at all, Google also said the Pixel Watch will feature high levels of integration with Fitbit. 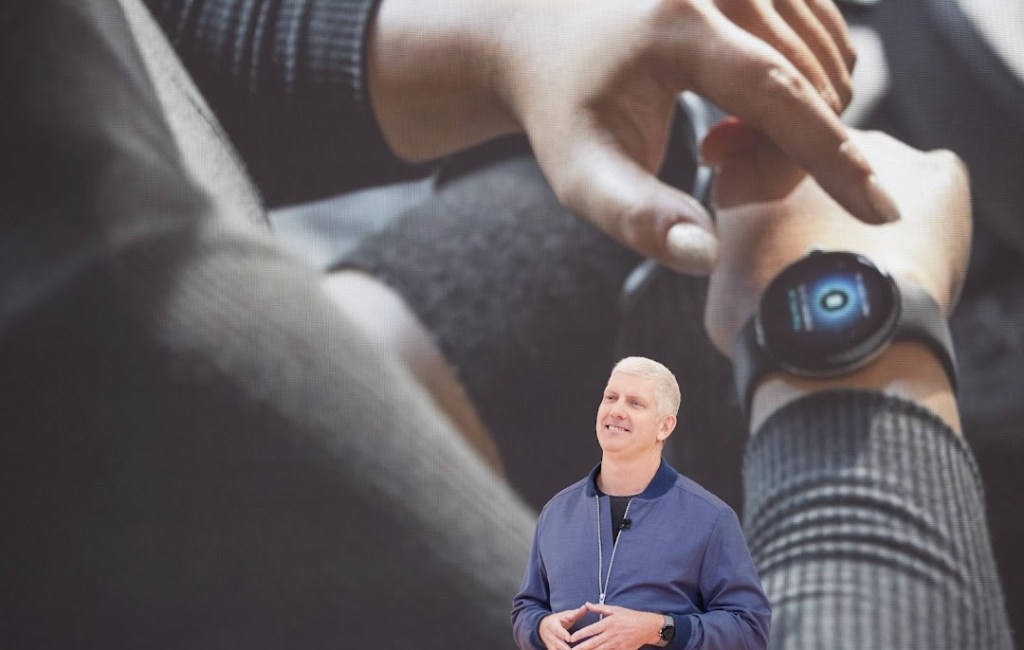 Not much was said about Google Wear except that the OS now has an emergency SOS feature that can be used in life-or-death situations. Google announced this feature alongside an expansion of its earthquake warning system.

The Pixel 6a Debuts July 28

The Pixel 6a is Google’s newest budget smartphone, which the company will release in just over two months for $449. It’s slightly smaller than the Pixel 6 and 6 Pro at 6.1-inches but retains the 60Hz refresh rate. The 6a has the same sort of design as the others in its family, with a raised camera bump and two-toned body, but it has a weaker camera. The 6a includes a 12-megapixel rear camera and an 8-megapixel front camera.

Only one configuration is available: 128GB with 6GB of RAM. It supports 5G, and though it has a smaller battery, Google says the Pixel 6a will last for a full day of use — or up to three days if battery saver mode is on. 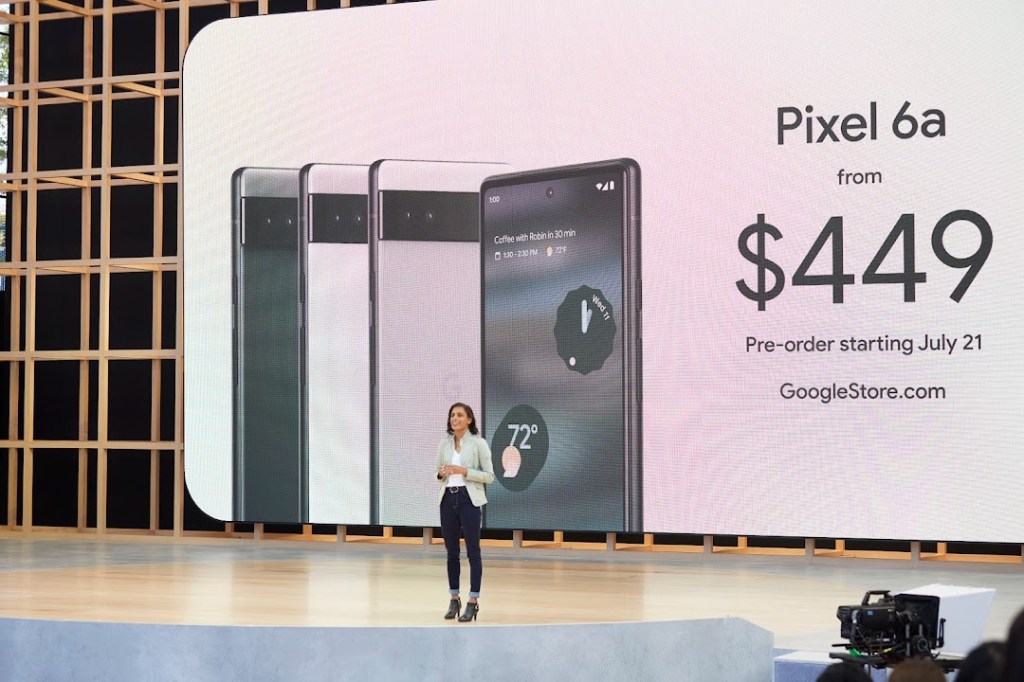 The Pixel 7 Is Coming Soon

Google didn’t tell us much about the Pixel 7 except that it’s coming out this fall. They dropped a teaser image of the back of the Pixel 7 and Pixel 7 Pro, both in white with a chrome-colored camera bar. The Pixel looks to have two cameras, while the Pixel 7 Pro has three. 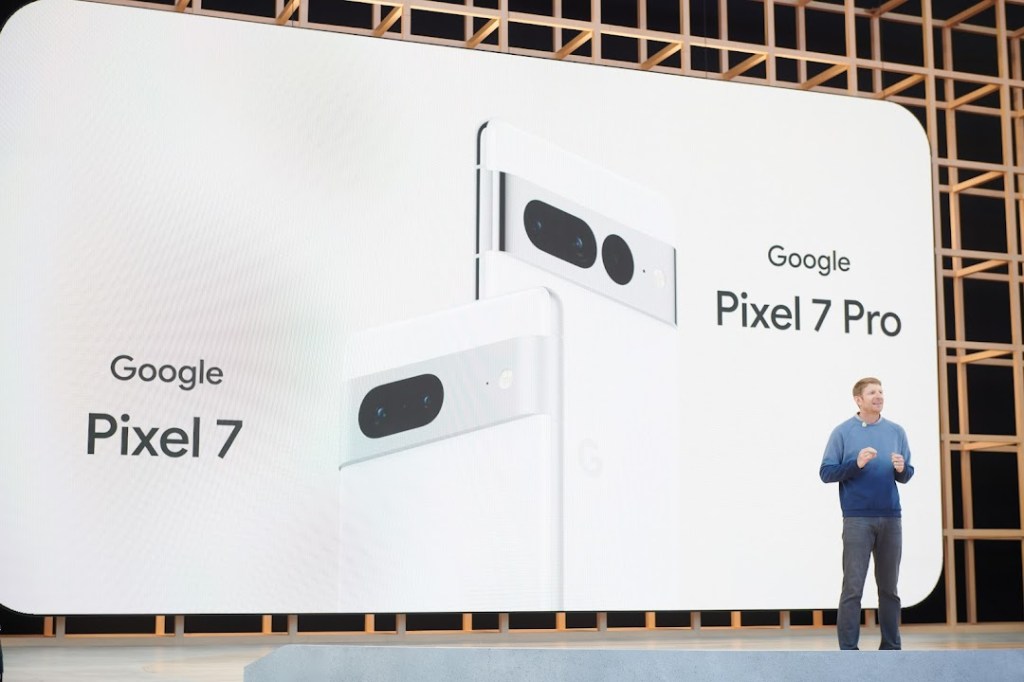 Google Pay is getting an overhaul that lets you use it with tickets, student IDs and more. This goes hand-in-hand with the virtual credit card feature coming to Chrome and Android that’s designed to reduce payment fraud and stolen credit card numbers.

Google released the Android 13 beta today. It expands on the Material You color schemes of previous generations and brings an update to Google Messages. Perhaps the most noticeable feature is the inclusion of Matter support for smart home devices, at least when the platform officially releases — supposedly later this year.

The Pixel Buds Pro are no longer just a rumor. Google announced their first noise-canceling earbuds today, along with a new custom audio processor. The processor will have six cores and a neural processing engine that allows them to switch between commonly used devices without opening the Bluetooth menu. They will also be able to connect to multiple devices at the same time. The Pixel Buds Pro will be $199 and are available in stores on July 28th. 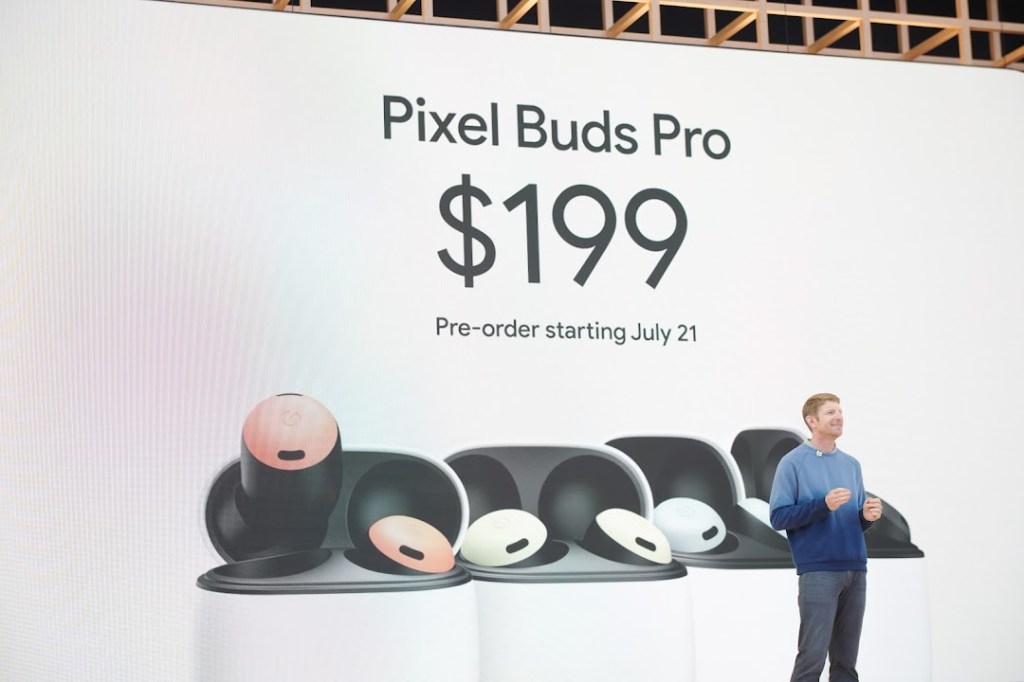 The Pixel Tablet Is Coming in 2023

While rumors hinted at the existence of a potential foldable Pixel, it seems those rumors were addressing the Pixel Tablet. While it’s unusual for Google to announce a product so far ahead of launch, the conference ended with the announcement of a new Android tablet that ran on Google’s Tensor chip. Google didn’t give much more information about the tablet, but you can bet more news will drop over time.

In addition to all of these updates, Google had quite a bit to say on the software front, with upgrades coming to Google Maps, YouTube, Google Translate and Google Meet.

Alexa vs Google Home: Which Smart Home Ecosystem Is Best?

You've got questions. We've got answers.

Where is Google I/O Being Held?

The annual conference takes place in Mountain View, California at the Shoreline Amphitheatre. However, it will also be streamed online.

The in-person attendance is strictly limited, but anyone can watch the online livestream without registering. If you have an account, you can sign up for a developer profile for free.

Yes. The livestream will be available at https://io.google/2022/ for anyone to watch.