Apple’s annual Worldwide Developers Conference has reliably become the time of year when Apple shows off all the improvements it has made to its various software platforms that ship with iPhones, iPads, MacBooks and iMacs. Along with iOS and MacOS operating systems, Apple’s WWDC 2021 announcements included updates on iPad OS, Watch OS, iCloud, Siri, Homekit and the impending debut of FaceTime for Android users.

With so many different areas to touch on, Apple’s WWDC keynote was predictably jam-packed. And unfortunately, covering every announcement here would require enough words to make James Joyce blush. So instead, we’ll cut to the chase and give you the five most important WWDC announcements.

If you live in a world where you’re only surrounded by iPhone users, this is hardly news. But if you happen to have an army of Android smartphone users in your life, or you are an Android user yourself, FaceTime for Android users is a very big deal. Instead of having to dust off WhatsApp to video chat with an Android friend, or having to teach your parents how to use Houseparty, you can now just open up a link to a FaceTime call and be done with it.

For Apple, this is a huge philosophical shift: While Apple apps such Apple Music and Apple TV+ are available on other platforms, the company had long kept its messaging apps exclusive to its own platforms because they represented a major reason to buy Apple hardware (aka, the thing that makes Apple money). And while Apple isn’t going so far as to make a standalone app for Android users, it’s a concession that it now sees Zoom and its universality as a threat. And while we doubt iMessage will follow in FaceTime’s footsteps anytime soon, this is just one less reason for Android fanboys to be jealous of their iPhone-toting peers. 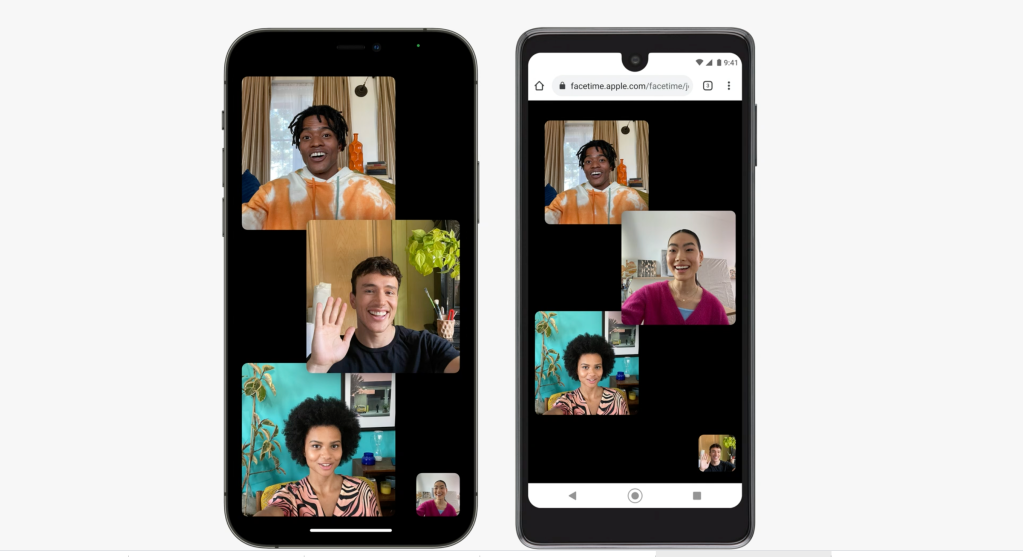 When iOS 15 arrives in the fall, it will ship with a feature called Focus. Essentially, this is a series of contextual home screens built around specific activities or times of the day.

Whether that includes work, working out, or winding down in the evening, Apple’s machine learning algorithms will be able to predict what you’re doing and provide a customized slate of apps and widgets for you to glance at without having to sift through multiple screens. Alternatively, you can manually assemble your own screens and they will automatically present themselves when the occasion calls for it.

While this idea isn’t particularly new — Android devs feverishly tried to make contextual homescreens a thing a decade ago — the technology has finally caught up and this seems like it could be the best execution of the concept to date. 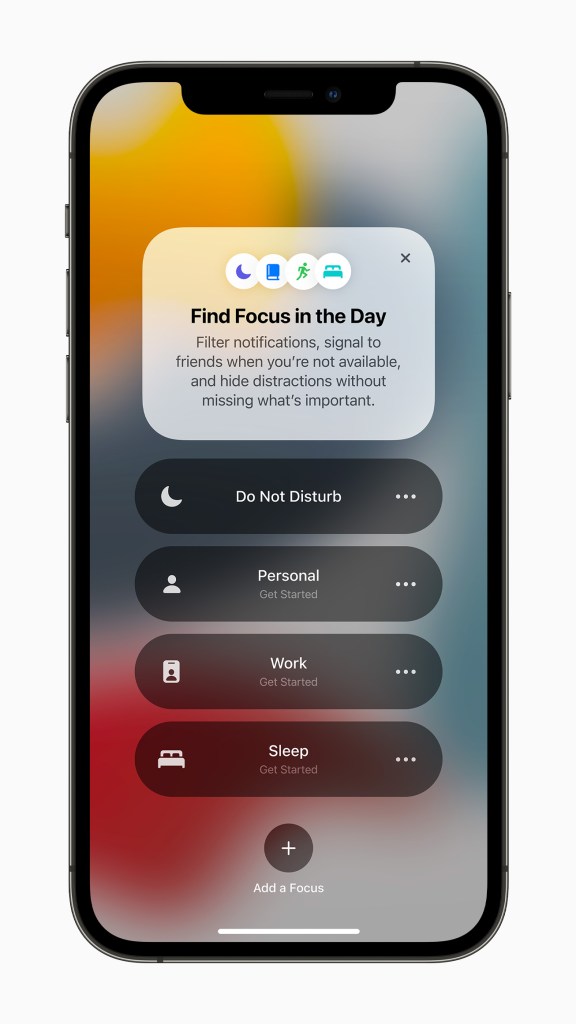 Finally, A Better Way to Deal With iMessage Link Overload

For those of us who were raised by the internet and messaging apps, we all know the feeling of receiving too many links to websites, songs and YouTube videos; far more than we could reasonably consume in a day. The problem is, when you do have time to go back and check them out, they’ve been buried by hundreds of other messages in the same convo and you end up spending literal minutes scrolling back through convos to find them.

For these moments, Apple’s Shared With You takes all of those links you’re sent and gathers them up in the compatible app. Instead of scrolling endlessly, you have a single convenient location where you can rummage through all of that digital detritus. For now, those apps are limited to Apple’s own apps (Music, Photos, TV, Safari, Podcasts and News), but we would love to see this integrated into third-party apps going forward. 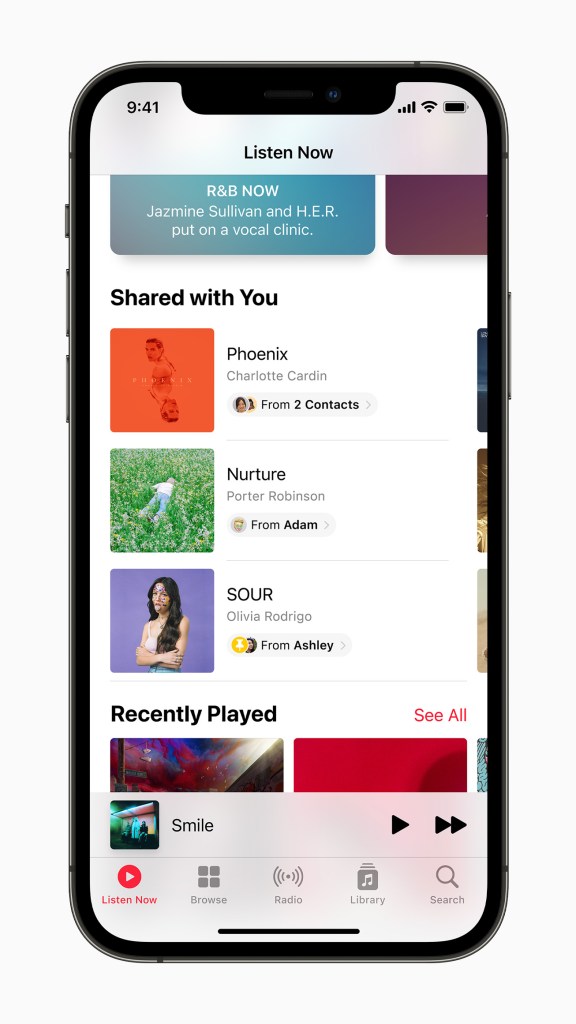 Siri Will Be Available on Non-Apple Devices

Much like FaceTime, access to Siri has largely been limited to Apple hardware. And in an era where every other gadget we own features Alexa or Google Assistant integration, Apple has been slipping behind in the smart home race. But in the wake of its WWDC announcements, it’s clear Apple is ready to change that. This not only means Siri will be available in products such as smart thermostats but also third-party smart speakers, such as the Sonos Roam. But more than just that, Apple is fleshing out its approach to smart homes in general and seems ready to make Home Kit more than just a utilitarian framework.

Among the cooler ideas Apple is proposing is the ability to send people digital keys to open the smart lock on their front door and adding image-recognition technology to any security camera that’s connected via HomeKit. These are features that are usually determined by the device maker, so if Apple can add a layer of universal smart home functionality to any device it wants, it could be a smart home game changer.

One Keyboard and Mouse for All Your Apple Devices

As Apple quietly has iOS, MacOS and iPad OS on a collision course to becoming a unified OS, the lines which once defined these different devices are getting awfully blurry. Whether it’s iOS apps running on MacOS, the iMac or MacBook and iPad Pro sharing the same CPU, the device you choose to use is hardly a limiting factor. Apple took things one step further at WWDC with its new feature dubbed Universal Control. With this feature enabled, you can use the keyboard and mouse on your Macbook, iMac (and presumably iPad Magic Keyboard), and have it seamlessly control all three devices like they were all screens for a single device. Even better, you can drag and drop files between apps you have open.

This essentially gives you all the benefits of a multi-screen setup without many of the drawbacks, such as using up CPU and GPU power from a single device.

The Best Smartphones for Sale in 2021