Well, Amazon Prime Day 2020 has nearly come to and end, and we’re all (mostly) still unscathed. But that doesn’t mean it’s over quite yet.

While we’ve seen excellent deals on televisions and audio gear, the most current fashion trends and kitchen necessities, there are still a few good tech deals lingering out there.

Whether you need some ingenious dock accessories for your Nintendo Switch, an affordable and flexible 4K projector, or a replacement charger for your MacBook Pro, Prime Day continues to have your back.

Whatever you do, be sure to act fast, because once the clock strikes midnight, these deals are set to vanish.

If you have any plans on spending somewhere other than your own home and you need a practical way to dock your switch to a TV, there is no better solution than the Genki Covert Dock which is $15 off for the remainder of Prime Day. It’s essentially a USB charger, but this little cube has a HDMI port that can output video to any TV when you connect the switch via the USB-C port. And the best part is that this accessory has been rigorously tested, so you don’t have to worry about it bricking your console.

When it comes to portable bluetooth speakers that can produce big sound, the Ultimate Ears Megaboom 3 is about as good as it gets, and for the rest of Prime Day, this thing is only $129 (35% off the usual price). While it’s definitely on the larger side of the spectrum, you won’t find sound this clear and this loud in a similarly-sized speaker. To really liven up the party, you can even pair multiple Megaboom 3 speakers together. Just don’t blame us when the neighbors start complaining.

If you want a single USB charger that provides enough juice to power nearly any device in your house, RAVPower’s 90-watt RAVPower 90-Watt 2-Port USB-C Charger is currently on sale for $43, which is 20% off its usual price. Even if you don’t have a 16-inch MacBook Pro that needs charging, this charger can also split up that 90 watts of power between its two-ports, which means you could fast charge a phone and a laptop at the same time if you wanted to. 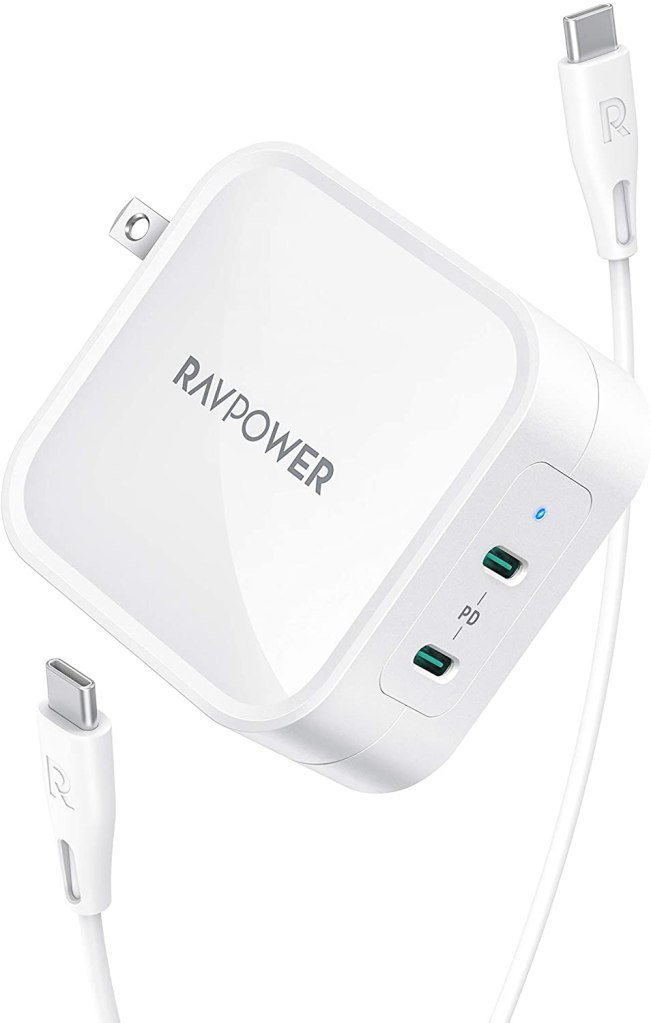 Microsoft’s Surface Headphones 2 are currently on sale for $199, which is $50 off its typical Amazon price. They also have one of the more unique designs for wireless noise-cancelling headphones, using two rotating dials around each earphone to control the volume and level of noise cancelling. But there are more than novel features here: They offer solid audio performance, and have a sharp design, which makes these a great all-around option. 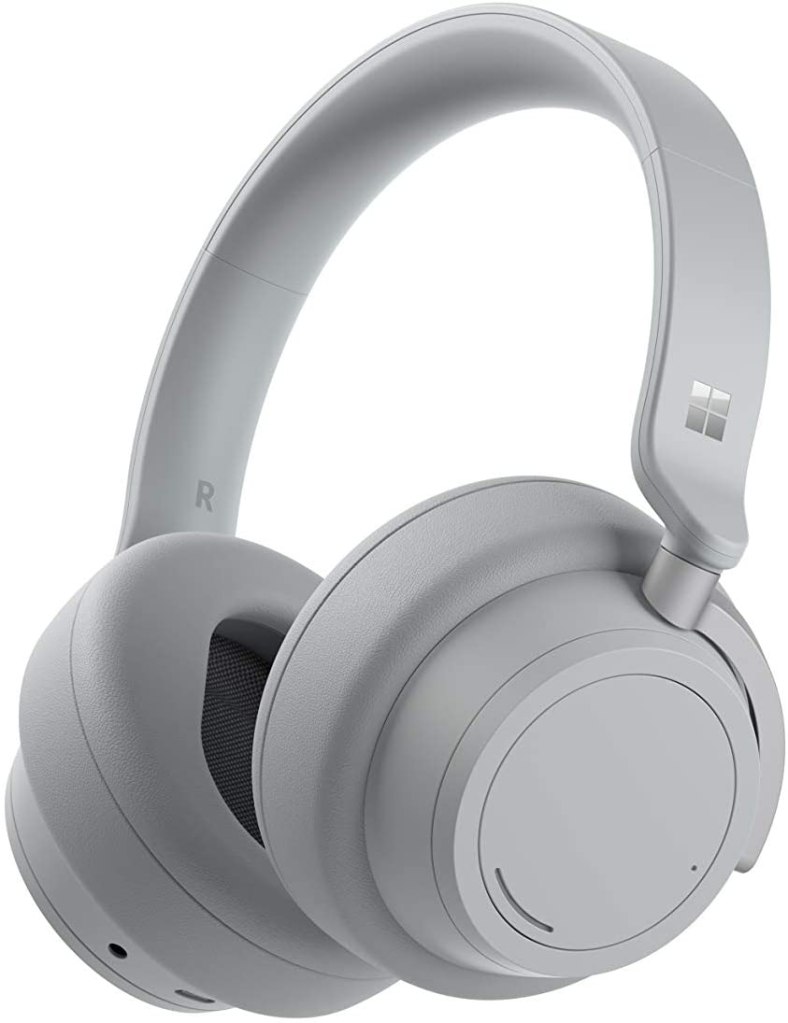 4K projectors, under normal circumstances, are obscenely expensive. But, as a Prime Day parting gift, the Viewsonic X10-4KE is only 1099.99, which is $400 off its usual $1499 asking price and cheaper that any quality 4K projector you will come across right now. Despite being a portable, the laser-powered Viewsonic X10-4KE offers solid performance that slots in somewhere between a high-end 1080p projector and an entry-level, standard 4K projector. It’s also incredibly easy to setup, so you can start watching those blockbuster films as quickly as possible. Adding one of these to your home theater arsenal will definitely add an extra dimension to your movie watching. 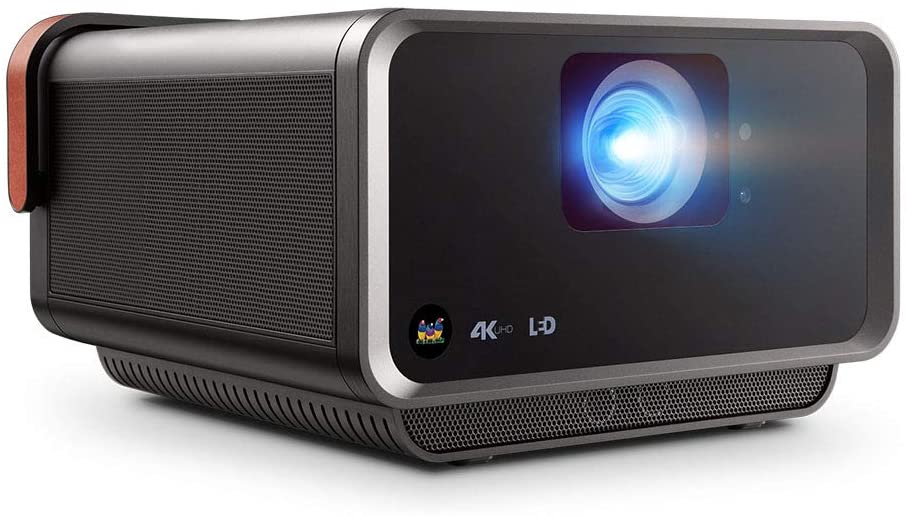 Didn't Find What You Want? Shop the Rest of the Remaining Prime Day Deals Here