Everyone loves looking at the stars, especially kids. Remember how excited you would get at the prospect of looking through a telescope as a youngling? If you have kids of your own, or if you’ve been feeling inspired by the breathtaking photos from the James Webb telescope, then we’ve found the perfect Prime Day deal.

Right now, the Gskyer Telescope for kids is only $62 — a 52% discount from its usual price of $130. In addition, more advanced telescopes for adults are also on sale for Prime Day, and these deals won’t last long, as Prime Day ends at midnight.

If you are interested in honing your backyard astronomy skills, then jump on this deal before it goes away. 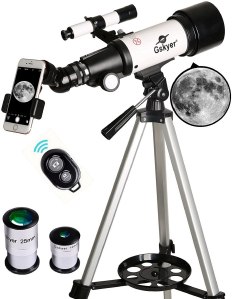 Every kid should have a first telescope, and this one is a great option. It’s a 70mm telescope designed for making out fine details on distant celestial bodies, with a built-in phone mount for snapping awesome photos. The Gskyer telescope comes with two replaceable eyepieces and one 34x Barlow lens.

The tripod itself is also adjustable, so that anyone, regardless of how short their lengths might be, can peek through the lens. An included wireless remote makes it easy to snap photos without shaking the frame of the telescope and distorting the image; after all, nighttime photography requires several seconds before the image is ready. The last thing you want to do is shake up the lens. You can save what you’re looking by saving the images to a smartphone that can be attached to the view piece using the included smartphone adapter.

Stargazing may just be the world’s first hobby, and this is the perfect opportunity to set your sights on the night sky. In addition to the Gskyer telescope for beginners and kis featured above, we also found two more powerful telescopes on sale during Prime Day.

Keep reading to SPY some of the day’s top deals for astronomers.

This telescope, also from Gsker, is designed for adults who are still kids at heart. 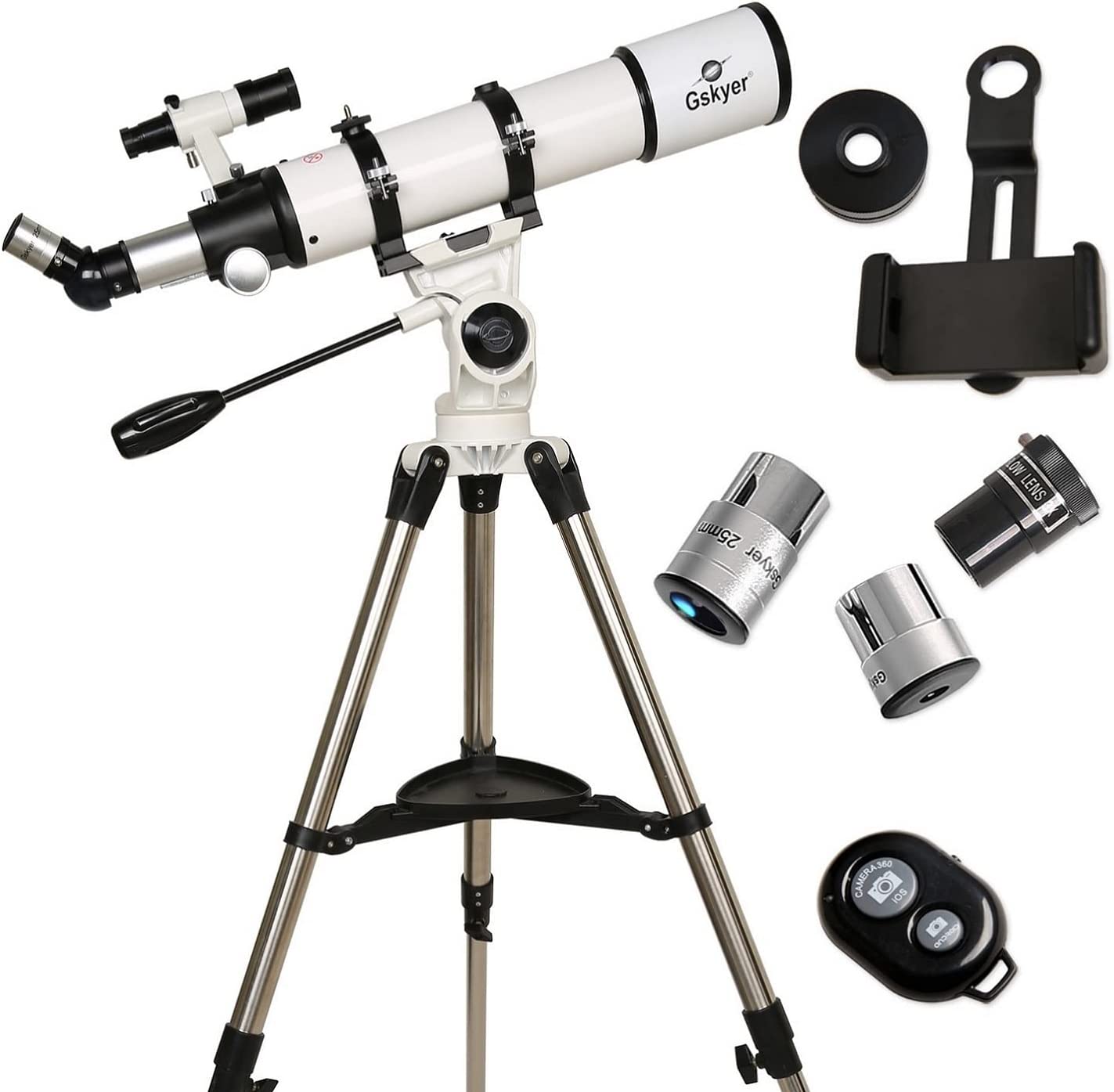 Alternatively, if you want a more advanced telescope that still yields great savings, the Celestron AstroMaster 130EQ Newtonian Telescope is 15% off for Prime Day, giving  it a final total price of $297. It’s a bit pricier, but is a more advanced model for adult amateur astronomers. Not only will you be able to view closer astronomical objects closers, like being able to see the finer details of the moon, but you’ll even be able to see the rings of beautiful Saturn. 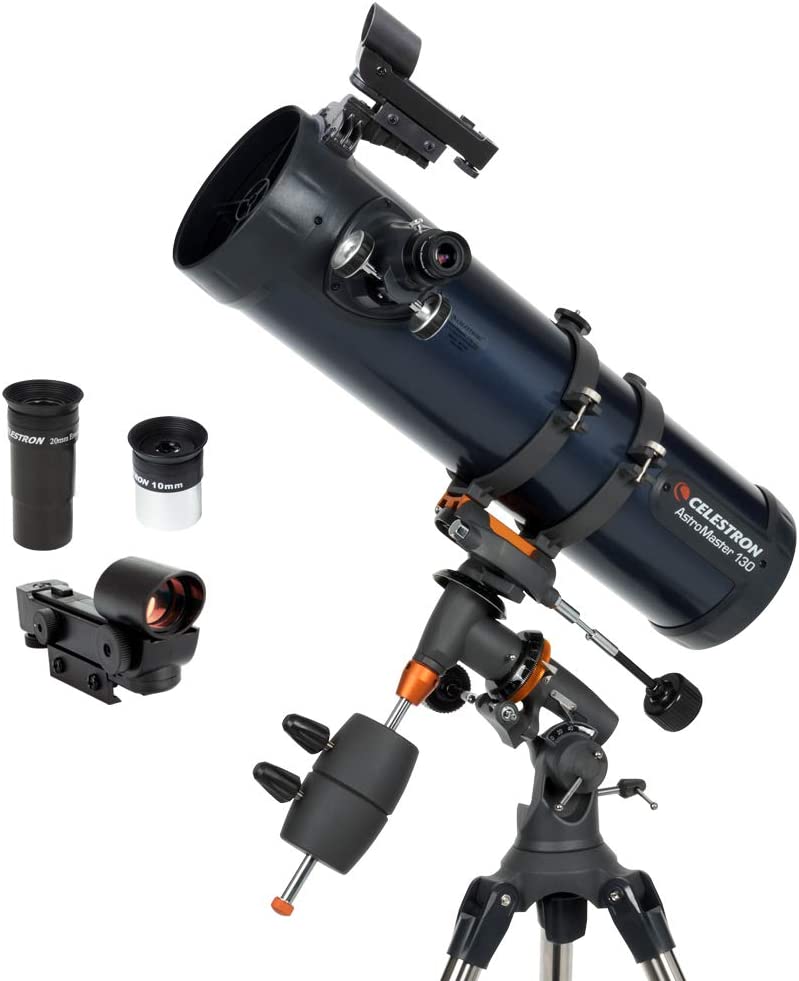 Now, if you really want to up the ante with a telescope that’s not for beginners, then try this model from SVBONY, 20% off for Prime members during Amazon Prime Day 2022. 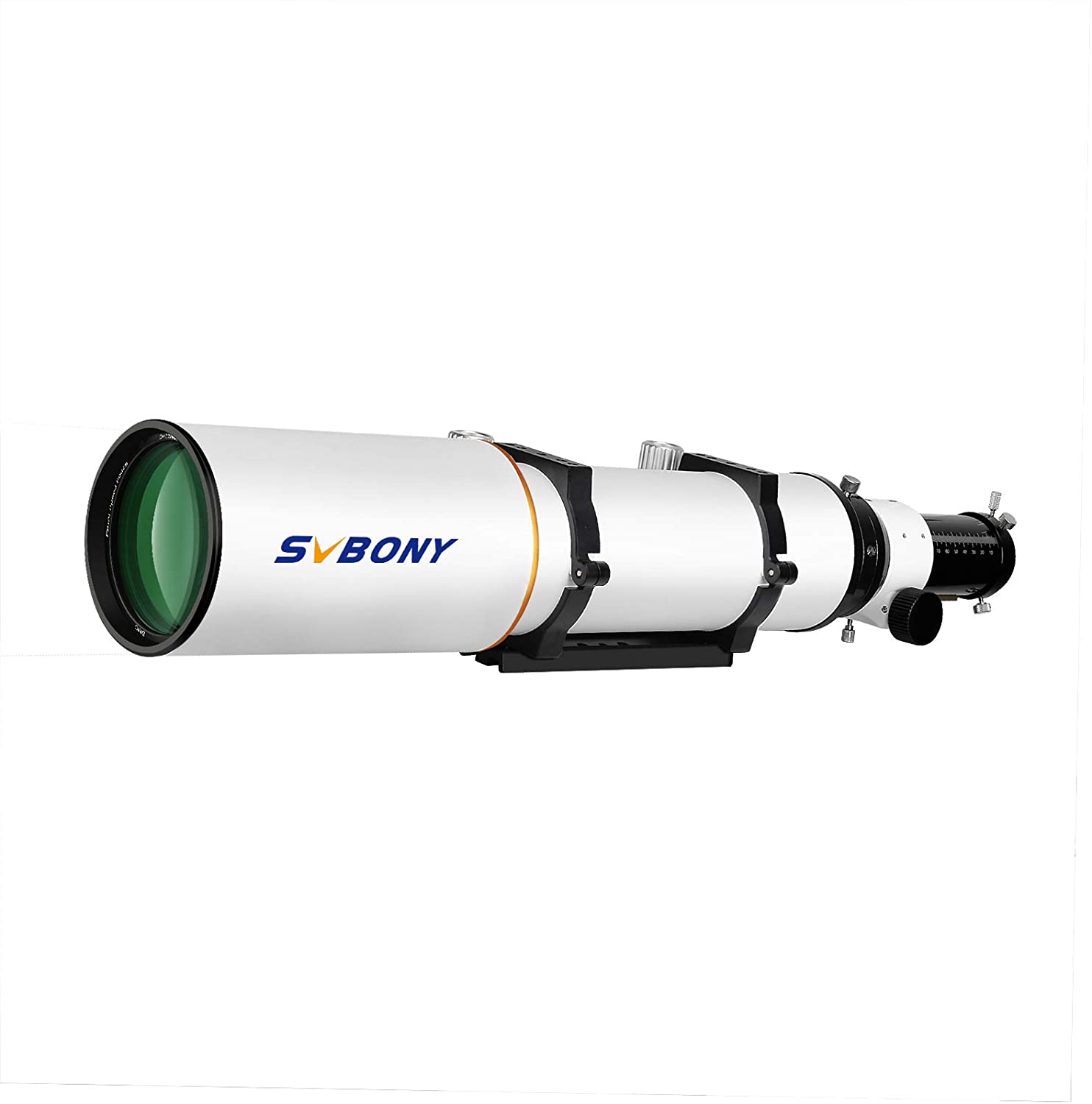 The Best Telescopes for Planet Watchers