* iPhone 8 expected to drop in September
* Instead of buying an iPhone now, wait a month or two and buy a new model
* New details showcase the 8’s new features

You may want to hold off on buying a new iPhone for a bit. While Apple tends to keep quiet when it comes to releases, news of the iPhone 8 has been circulating the web for a while now, and all signs are pointing to a late September release.

The release marks the 10th anniversary of the iPhone, and big changes are expected. Aside from sporting a new and updated look, reports show that the iPhone 8 will include face detection technology, a fingerprint sensor located on the back of the phone and a beautiful new full-screen OLED display. Additionally, leaks have also confirmed Apple is working on wireless charging capability. 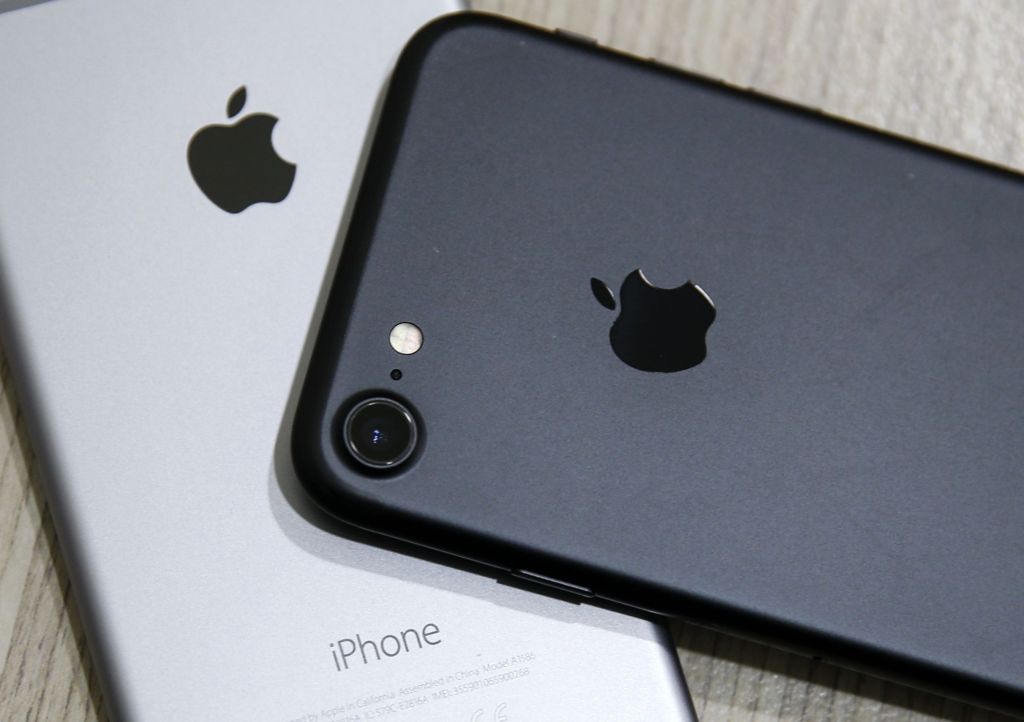 Photo by Ritchie B. Tongo/Epa/REX/Shutterstock, Apple’s Smartphones Are Pictured in Taipei Taiwan, December 2016

It seems the only things we don’t know yet is the price, which some speculate could cost upwards of $1,200. Fortunately, mobile carriers are likely to offer monthly payment options. Even if you aren’t getting the iPhone 8, waiting till it’s released could also get you a better deal (read: discount) on the current model iPhone 7.

In addition to the new iPhone, Apple is also expected to release the iPhone 7s and iPhone 7s Plus at the same time. If the rumors are true, both models will include much-needed upgraded processors, and will also feature wireless charging options.

Apple has a habit of releasing new devices in September. CEO Tim Cook is expected to officially unveil the new phones early next month.