The problem with traditional inverter and portable generators is that they’re loud and require fuel. That’s why a few brands have cropped up that offer all-electric generators.  One of our favorites right now is the Jackery Power Station Explorer, and two of the brand’s most popular offerings are on sale for $100 off right now via Amazon.

Right now, parts of Texas and the Midwest are experiencing a deep freeze and rolling blackouts. In future emergencies, backup power sources such as portable generators could be the difference between heat, lights and a charged cell phone and a cold, empty house totally cut off from the world. 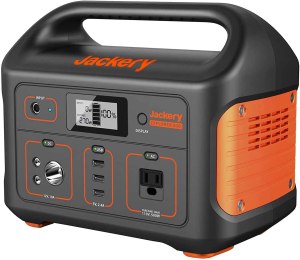 Please keep in mind that these all-electric power stations are only useful in emergencies if you plan ahead. Because they don’t burn fuel to generate power, you either need to pre-charge them in advance or purchase additional solar panel chargers. If you experience an electricity blackout and don’t have the compatible solar panel chargers, your new Jackery power station won’t be of much use as an emergency power source. 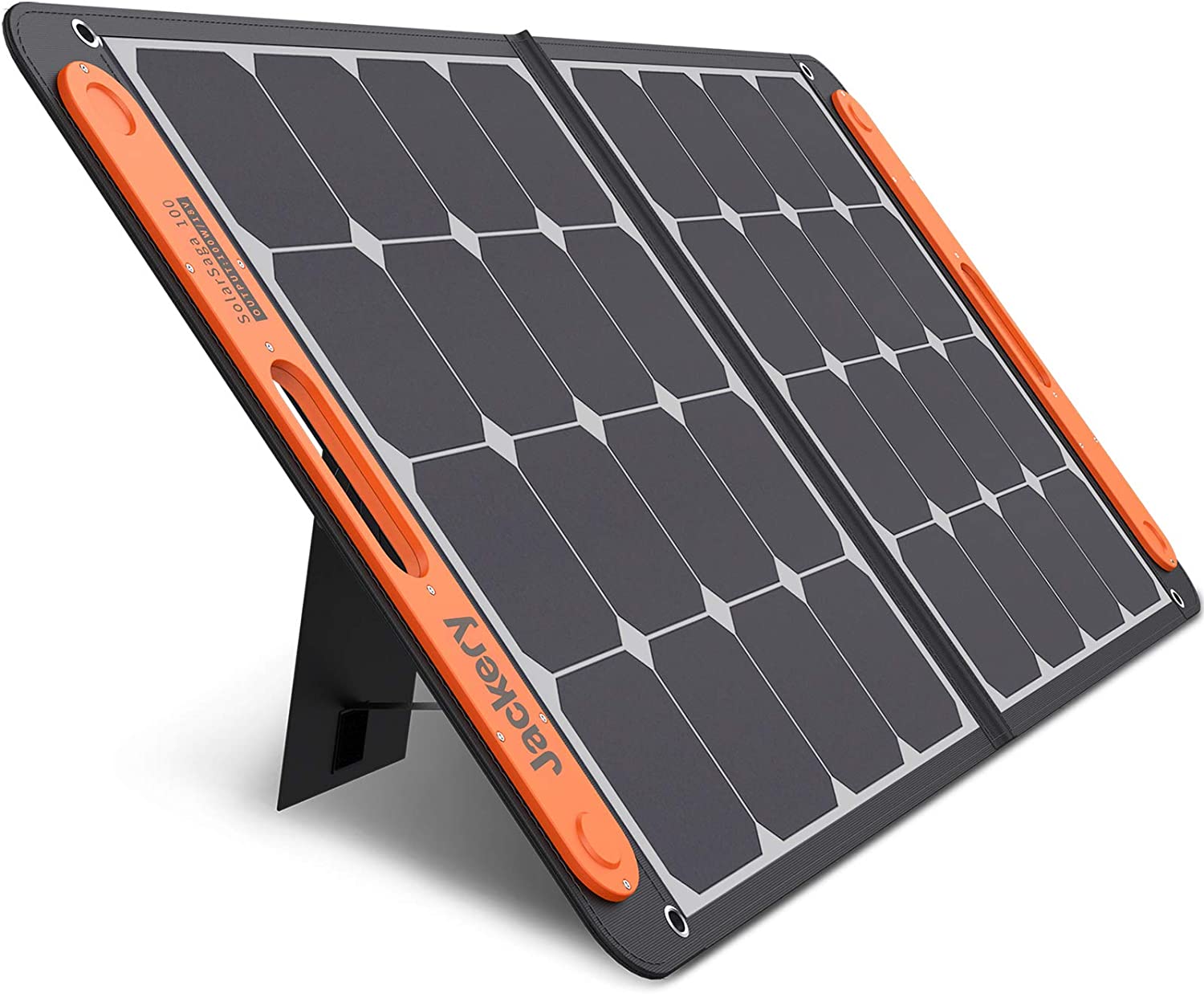 Why Invest in Power Stations?

Besides being more environmentally friendly than fuel-burning generators, an electric power station and generator offers a couple of key benefits. For one, they’re quieter and don’t require buying fuel. And, crucially, you can use them inside. Any fuel-burning generator such as an inverter or portable generator is potentially lethal if used inside, creating logistical challenges in terms of setting it up and connecting to your indoor appliances and devices.

An electric generator such as the Jackery Power Station Explorer, on the other hand, can be used indoors, in the car, or just about anywhere. 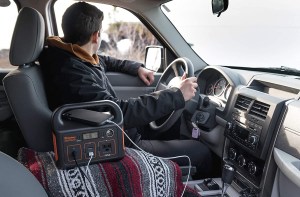 Founded by a former Apple engineer, Jackery’s mobile power stations are an affordable and dependable way to bring power on the go. Reviews of the Jackery Power Station Explorer line are overwhelmingly positive, with thousands of 5-star reviews raving about their ease of use and reliability. Jackery was the first brand to offer a portable lithium power station, and the company sells solar panels that can be used to charge your unit. There are five different Jackery mobile power station models, ranging from ultra-compact 100-watt units to powerful 1000-watt stations, so you can easily find that one that suits your needs and your budget.

Which Unit Should You Buy?

Two of Jackery’s mobile power stations are on sale right now, but which one is best for you? It’s worth noting that they’re both called mobile power stations, not generators, and that’s because they have a more limited power capacity. You’re not going to be running a full-sized fridge off this thing, for example. That said, the Explorer 500 can still power small appliances as long as they’re under 500 watts. The Jackery 500 is just under 14 pounds, so it can be easily be carried on the go if you’re camping, and the 240 is a measly seven pounds.

Designed for powering small appliances and charging your computers and phones, these portable power stations could make all the difference in an emergency. 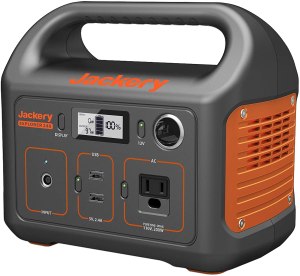 Buy Now on Amazon
Survive Anything: The Best Emergency Kits for Every Possible Disaster