Lenovo is bringing back on-the-go power with its ThinkPad P16 Mobile Workstation, while still catering to busy students with the lightweight and flexible C14 Chromebook. Both laptops are useful, but one is aimed at power users while the other is designed for versatility between home and the classroom. Both laptops will be released very soon, which would be perfect considerations when back to school nears.

What We Love About the Lenovo ThinkPad P16

Lenovo’s new ThinkPad P16 looks great, whether you’re using it to type up something in between meetings or letting it run a presentation. With an all-aluminum chassis with a single red accent, it doesn’t have the same gaudy look as a lot of computers. The subtle design maintains professionalism.

Though we haven’t tested it out yet, Lenovo says the ThinkPad P16 combines the best features of the P15 and P17 into a single machine — and that idea holds a lot of appeal. The ThinkPad P16 comes with a 16-inch display and a 16:10 viewing area. It even offers optional OLED touchscreen display with pen support. We’ve raved about how much we love OLED panels, so it’s great seeing it being expanded to more laptops in its lineup.

It’s powered by Intel’s new 12th Gen HX CPUs with a 55W processor, up to an RTX A5500 GPU, and support for as much as 128GB of RAM. You can even equip the workstation with a total of 8TB of storage through SSDs — enough to store around 1,600 movies.

All of this is offset by a new cooling system with dual fans, a dual vapor chamber, air intake built into the keyboard, and more. Despite its power, the ThinkPad P16 is intended to be a relatively quiet, cool machine. 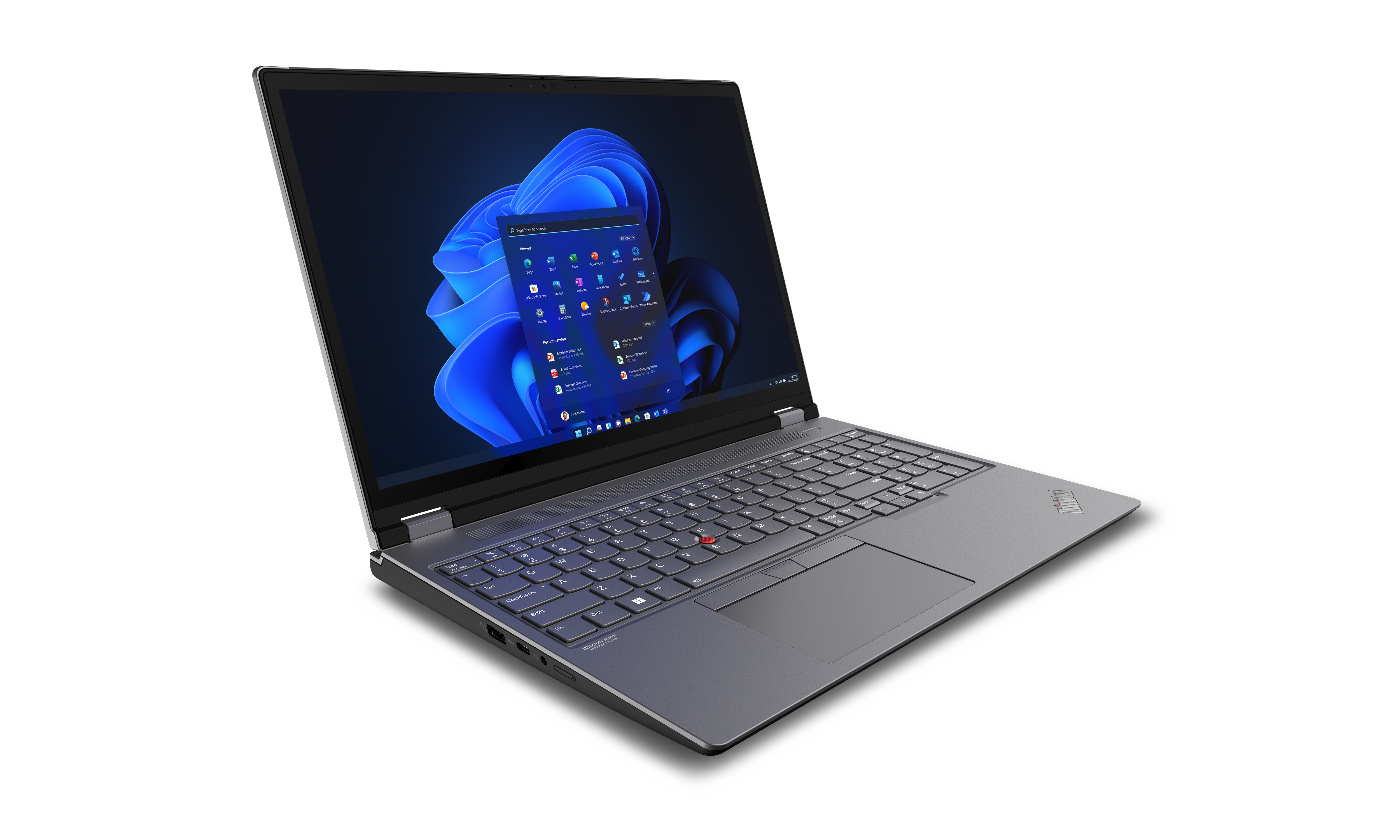 What We Love About the Lenovo ThinkPad C14 Chromebook

Chromebooks are not generally thought of as powerful laptops, but the C14 brings all of the best features of cloud-connected computing to some impressive hardware inside the chassis itself.

With support for 12th Gen Intel Core i7 processors, the C14 Chromebook rocks some of the fastest speeds of any Chromebook yet. It has a 14-inch IPS display with optional touch capabilities, an optional fingerprint reader, and a privacy shutter for the webcam.

It also supports Wi-Fi 6E and optional support for CAT9 4G LTE if you need a connection somewhere you might not have Wi-Fi. Up to a 256GB SSD and up to 16GB RAM means you’ll have all the storage and speed you need for multitasking. 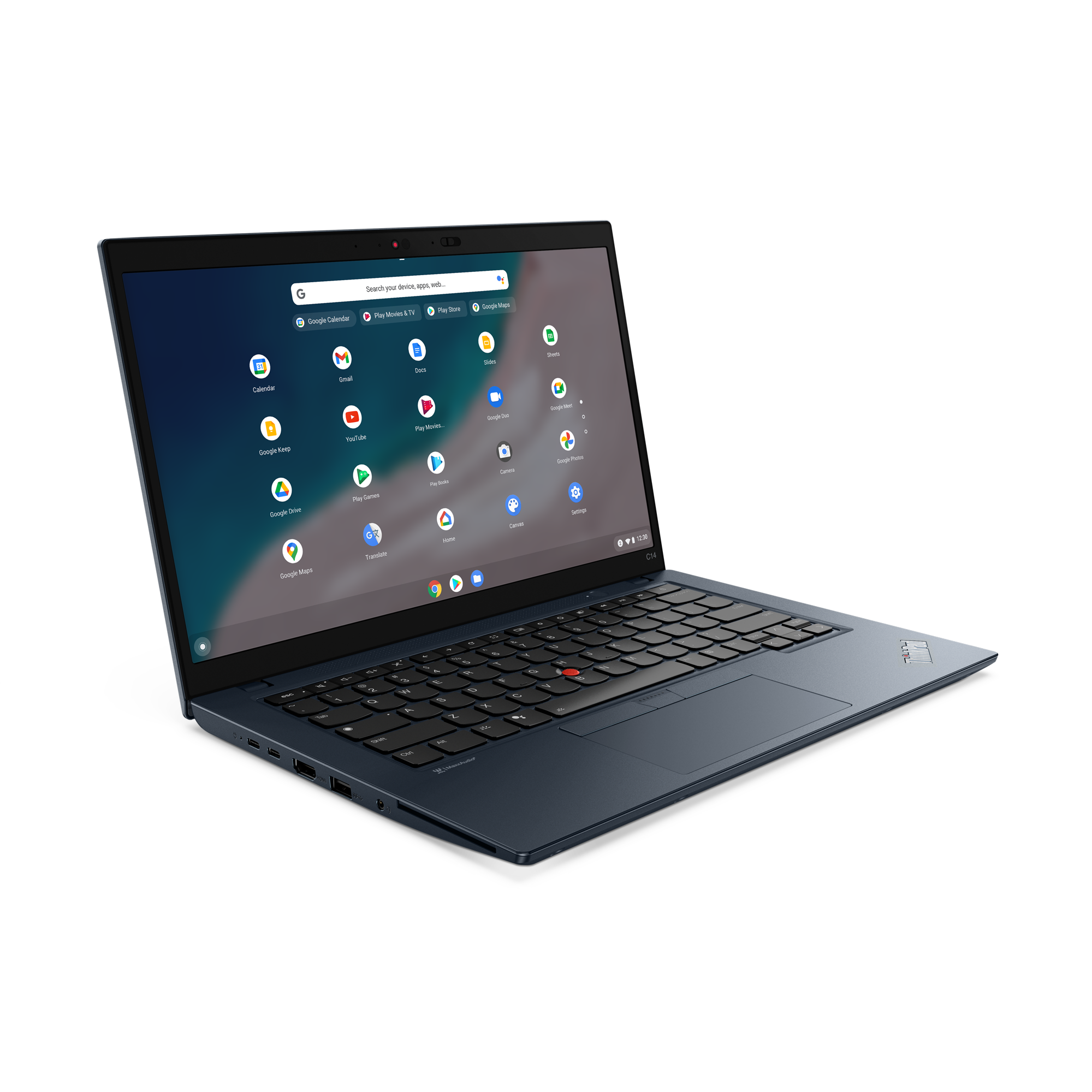