However, it’s important to act fast because it’s unclear how long this deal is going to last. 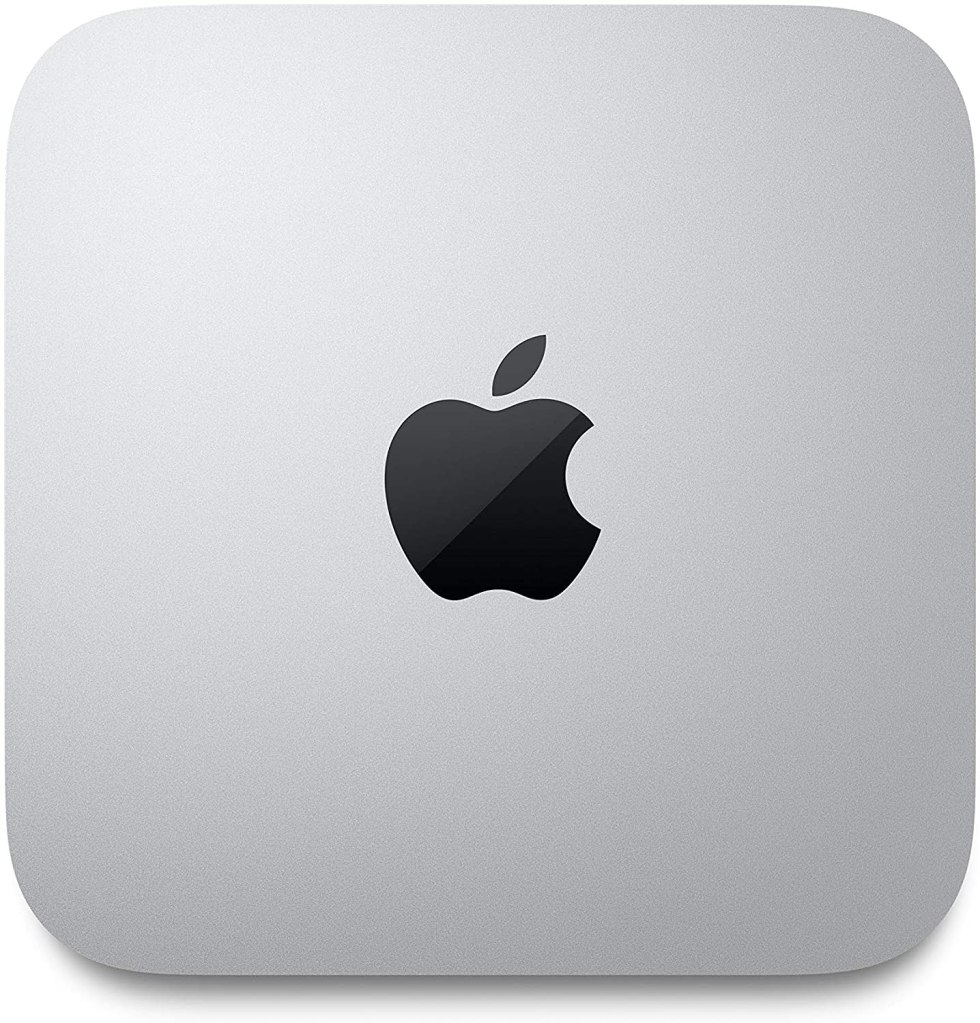 Launched in 2020, the Mac Mini is a small desktop computer that comes without an accompanying screen, keyboard, or mouse. It essentially pairs with an existing or new computer setup to increase speed and processing like no other device on this earth.

Compared to the previous Mac Mini, the bump in speed and processing is far from minimal with the Mac M1 Mini. Featuring Apple’s custom-built, 8-core M1 processor that provides 3x faster performance for quicker workflow and an 8-core GPU for greater graphics in apps and games, the M1 mini offers a major upgrade to most people’s existing setups. There’s also 8GB of RAM to make sure everything runs fast and smooth, along with Apple’s suite of optimized apps such as FaceTime, Maps, Apple Music, and Mail.

The advent of Apple’s M1 chip has been a game-changer for Apple and its newer products. The brand’s most recent MacBook Air, equipped with the M1 chip, could easily be considered one of the most powerful laptops in the world. Just last year, Spy’s Tech Editor Adrian Covert named the M1 MacBook Air the best laptop of the year in our “The 2020 Man” end-of-year awards.

Already Apple’s most affordable Mac, the Mac M1 mini’s price drop at Amazon now makes it that much more attainable. Again, you can snag the Mac M1 Mini for $600 today. Act fast, because this deal won’t last long.

M1 MacBook Air Review Roundup: The Verdict Is in and This Is the Best Laptop You Can Buy